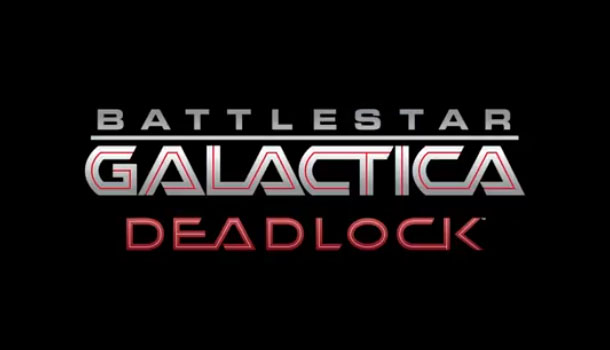 The wait is over. Fans around the world have been lingering for months in anticipation of this day. They have been watching hours of game preview videos, millions of times. They have left thousands of comments and devoted hundreds of hours to gameplay testing. Now, Battlestar Galactica Deadlock is finally here!

Created in collaboration with Universal Brand Development, Slitherine and Black Lab Games are releasing their most ambitious project yet – a game that aims to give all fans and followers of the Battlestar Galactica franchise what they’ve always been waiting for. As big fans of the TV series themselves, the developers from the Australian-based studio, Black Lab Games, wanted to create a game that tells a story of familiar places and faces, but also add a personal vision to the wonderfully crafted Battlestar Galactica universe.

Battlestar Galactica Deadlock is an intense tactical space battle game that uses a WEGO play system. Players give commands to their fleet of capital ships and watch the explosive results play out in real-time across beautiful environments. From the bridge of the Daidalos shipyard, players will command the entire Colonial Fleet, building up its forces and jump them across the quaternary solar system of Cyrannus.

Battlestar Galactica Deadlock releases on PC today, while Xbox One and PlayStation 4 version are set to release before the end of the year. For more information on the game, check out the official product page.