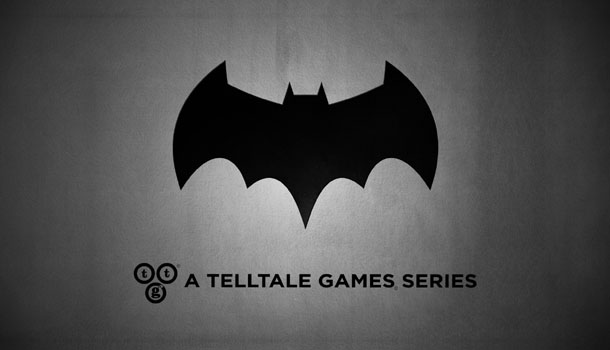 The series will also be available to purchase at retailers for a MSRP of $29.99 USD or equivalent starting Sept. 13 in North America as a special “Season Pass Disc,” which will include the first of five episodes in the season, and will grant access to the subsequent four episodes as they become available for download via online updates. The series will then be available to purchase at retailers across Europe beginning Sept. 16.

“Creating an entirely original story surrounding the man behind the mask and challenging players to take on the role of Bruce Wayne just as much as the mythic Batman has resulted in one of our most sophisticated Telltale series yet,” said Kevin Bruner, CEO, Co-Founder of Telltale Games. “Our game will explore all aspects of Bruce’s life, from his tense encounters in public with Gotham City’s most notorious criminals by day, to his thrilling chases across the rooftops at night, players will think twice about their choices and consequences in a city that’s always watching the actions of its most famous billionaire.” 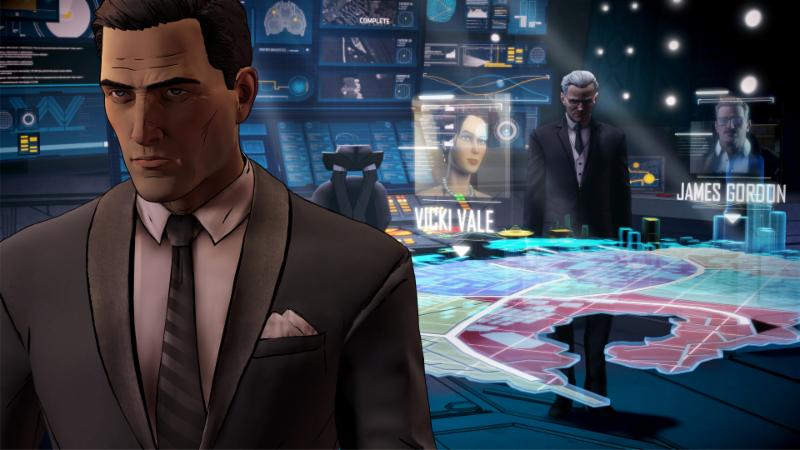 “Telltale Games is renowned for its unique style of interactive storytelling, which is a great match for the incredibly iconic character of Batman,” said David Haddad, President, Warner Bros. Interactive Entertainment. “We are excited to further expand our partnership with Telltale to bring fans an entirely new way to experience the many layers of Bruce Wayne’s story.”

The series also marks the first ever unique, local multiplayer options for a Telltale game with the all-new Crowd Play feature. Revealed at the game’s sneak preview during San Diego Comic-Con, Crowd Play allows game owners to invite a group of players to vote on story decisions and give feedback from their mobile devices using any web browser connected online when following along with the lead player on a main screen. The feature is designed to allow 2-24 or more players to enjoy episodes together in their living rooms, and will also accommodate much larger crowds and audiences of over 1,000 at special upcoming live events in theaters organized by Telltale. Crowd Play will allow for a new and instantly accessible way for players to enjoy Telltale entertainment together as a group, creating an experience that continues to break new ground in the space between games and interactive cinematic storytelling. Visit telltale.com/crowdplay/support for more information on the feature. 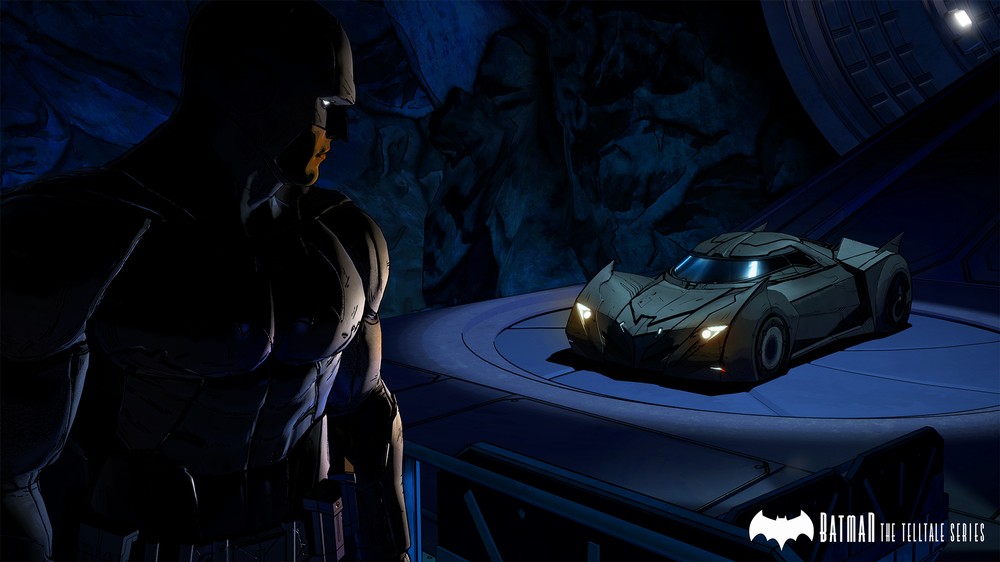 BATMAN – The Telltale Series is an episodic game series licensed by Warner Bros. Interactive Entertainment and based on DC’s iconic character. Rendered to look like a living, breathing comic book, Telltale’s vision of Batman features an award-winning cast of talent, including Troy Baker in the role of Bruce Wayne, Travis Willingham as Harvey Dent, Erin Yvette as Vicki Vale, Enn Reitel as Alfred Pennyworth, Murphy Guyer as Lieutenant James Gordon, Richard McGonagle as Carmine Falcone, and Laura Bailey as Selina Kyle. Additional cast and characters will be revealed as the season progresses.

BATMAN – The Telltale Series Episode One: Realm of Shadows is rated M (Mature) for Blood and Gore, Language, and Violence by the ESRB. Future content in the season is yet to be rated by the ESRB. The series is published by Telltale Games in partnership with Warner Bros.