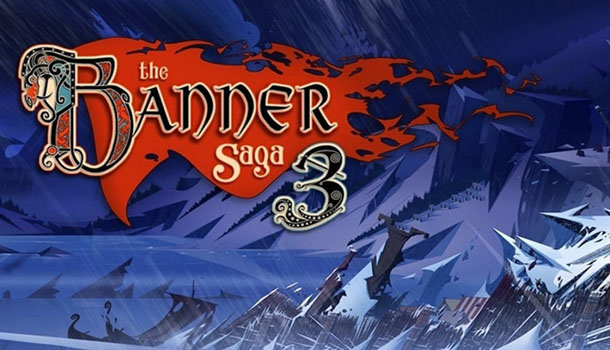 Versus Evil, a leading independent video game publisher in partnership with Stoic, an independent developer, today announced that pre-orders are now available for the Banner Saga 3 on Xbox One and Nintendo Switch, ahead of Banner Saga 3’s launch on July 26th, 2018.

“We’re excited to bring the Banner Saga series to its ultimate conclusion on both digital and physical platforms with the forthcoming launch of Banner Saga 3. The Banner Saga has been a labor of love for us all and it’s fitting that we can also bring the franchise together in one pack for console players,” said John Watson, Technical Director of Stoic.

Also available for pre-order is a physical trilogy edition of the Banner Saga series on Nintendo Switch from Gearbox Publishing priced at $49.99, which will release later on this year and will also allow Nintendo gamers who prefer to buy a physical copy of the trilogy to play the entire dramatic saga from start to finish. The physical trilogy can be pre-ordered from participating retailers, a list of which can be found at Gearbox Publishing: http://www.gearboxpublishing.com/game/the-banner-saga-trilogy/

Banner Saga 3 is the third and final chapter in the deep and thought provoking award winning Viking RPG saga and will launch on July 26th, 2018 for PC, Mac, PlayStation 4, Xbox One and Nintendo Switch.  Mobile platforms are expected to launch later on in the year. Xbox One and PlayStation 4 Trilogy physical editions are available from the 27th July.

Banner Saga 3 on Xbox One can be pre-ordered from Microsoft’s game store here: https://www.microsoft.com/en-us/p/banner-saga-3/c308tkbjmz8w