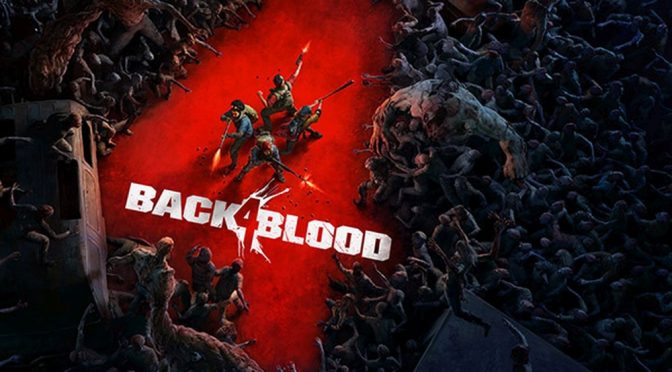 Warner Bros. Games and Turtle Rock Studios today announced details for the next major Back 4 Blood downloadable content (DLC) expansion, officially named Children of the Worm. The upcoming DLC expansion is scheduled to release on Aug. 30, 2022, as part of the Back 4 Blood Annual Pass, Back 4 Blood: Deluxe Edition, Back 4 Blood: Ultimate Edition, or via standalone purchase.

Children of the Worm will feature a brand-new story campaign that puts players into an epic showdown with a fierce new enemy threat. To help combat this unknown adversary, the expansion will introduce “Prophet” Dan, a gun toting, self-proclaimed preacher of the end times, who joins the growing list of playable Cleaners in their effort to save humanity. Children of the Worm will also include eight exclusive character skins and 12 exclusive weapon skins, along with new weapons, accessories, and cards. 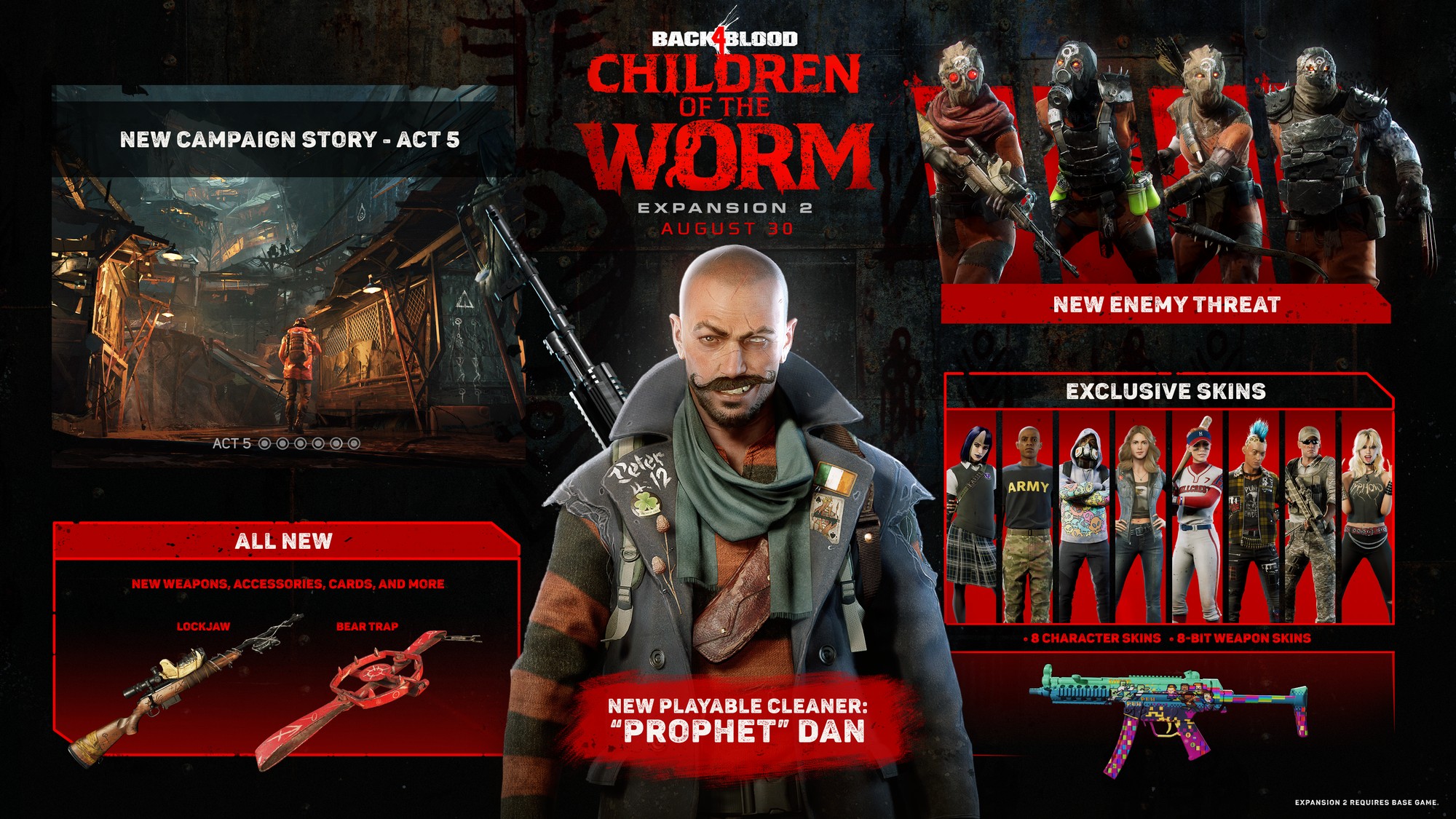 Additionally, several new free content updates have been recently added to the game and are available for all Back 4 Blood owners, including all-new skins, legendary items, burn cards, emblems, sprays and more.

Back 4 Blood is a first-person co-op zombie shooter from critically acclaimed developer, Turtle Rock Studios, available now for Xbox Series X|S, Xbox One consoles, PlayStation 5 and PlayStation 4 consoles, and PC. The Back 4 Blood story takes place after a catastrophic outbreak where most of humanity has either been killed or infected by the parasitic Devil Worm. Hardened by unspeakable events and emboldened to fight for the last of humanity, a group of apocalypse veterans called the Cleaners have rallied to take on the infected horrors known as the Ridden and reclaim the world.