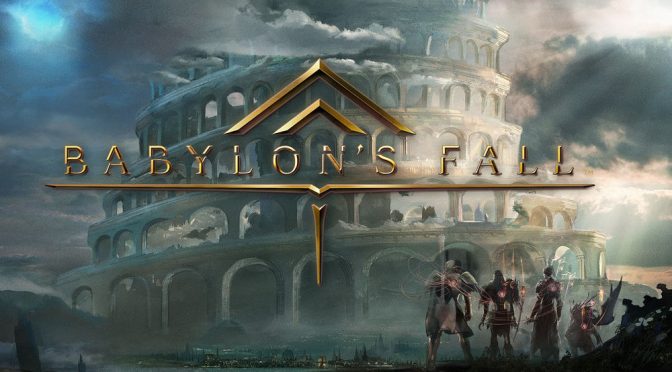 PlatinumGames’ brand new co-op action RPG- BABYLON’S FALL™ is now available on PlayStation®4, PlayStation®5 and Steam® * Team up with up to 3 fellow players to reclaim the Tower of Babel and take on the role of a Sentinel, once conscripted prisoners of the Empire who are granted unrivalled powers by a parasitic device implanted to their back: The “Gideon Coffin”.

Are you ready to uncover the secrets that await within BABYLON’S FALL?

In BABYLON’S FALL players become a group of warriors known as the sentinels, bonded with special equipment called Gideon Coffins, and throw themselves into an odyssey to overcome the titanic Tower of Babylon, within which sleeps a great legacy. In addition to weapons wielded in both hands, characters can use the power of their Gideon Coffin to equip two more, allowing for combinations of up to four weapons at once. The capabilities of different equipment will also bring endless variation to the strategy that can be employed. The game’s visuals are achieved using a newly developed “brushwork style” to create a unique fantasy setting with a medieval oil painting aesthetic.

A free demo is available that gives PlayStation®5 and PlayStation® 4 players access to the opening section of the game where both single player and four player cross-play co-op can be experienced for free. All progress and achievements can be carried over to the full version of the game.