Don’t judge the hardware by the software it chooses to affiliate itself with.  While Battlefield 4 continues to be a broken mess that somehow seems to get worse with each supposed patch, the good news is that relationship that game shares with the new ASTRO Gaming A50 Battlefield 4™ Edition is purely visual and for marketing purposes only.

The ASTRO Gaming A50 Battlefield 4™ Edition represents ASTRO Gaming’s first officially licensed Microsoft gaming headset and features a new custom color scheme as well as graphics inspired by Battlefield 4; audio profiles developed by DICE to deliver the game’s award-winning audio exactly as the studio intended; and, a set of exclusive, in-game ASTRO Gaming Dog Tags for Xbox 360 players.  But don’t worry; this isn’t totally exclusive to the Xbox 360.  These A50’s will also work with the PlayStation 3 and PC and with some extra effort you can get them to work with next-gen consoles like the PlayStation 4 and Xbox One. 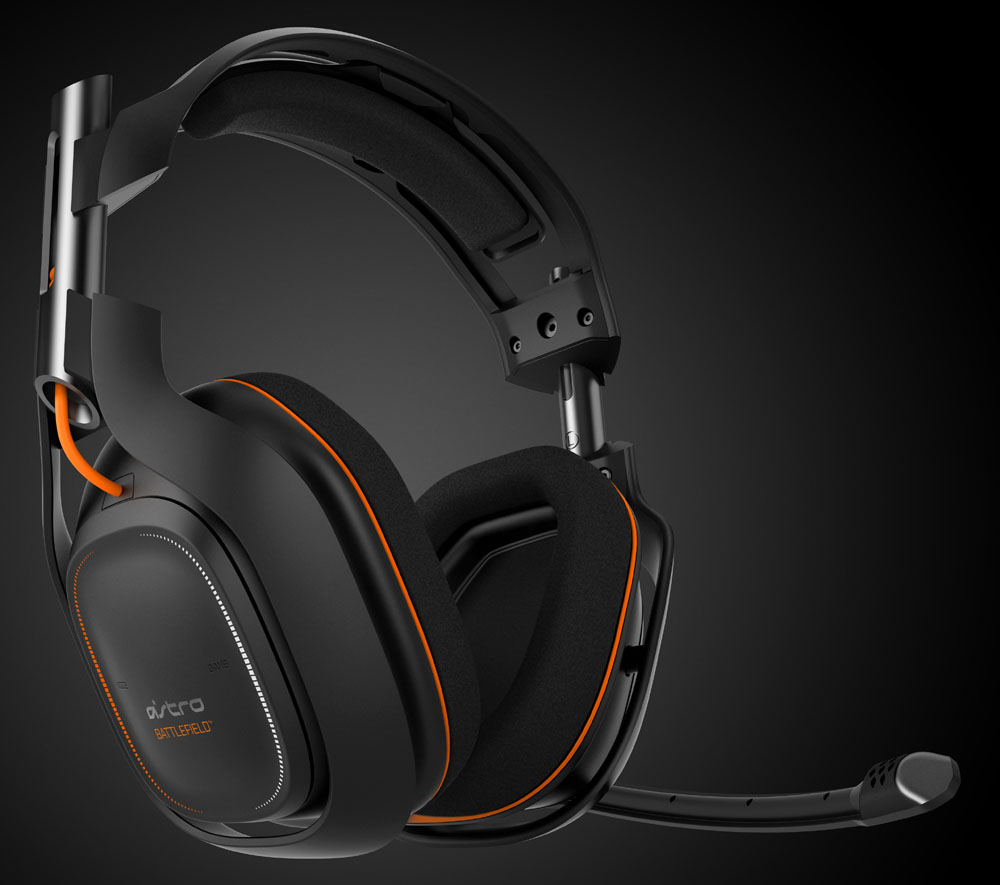 Over the course of three weeks I threw everything at these headphones from games to movies, to random sessions of Pandora and the A50’s converted it to pure magic for my ears.  The variable EQ settings allowed me to tailor each experience to perfection, and the comfortable cup design was almost as good a noise-cancelation.  The moment I slipped these on I was oblivious to the outside world, and no one around me was bother by my gaming or movie audio.  The microphone is highly sensitive in that you don’t need to shout to be heard, so speaking in late-night subdued tones is not an issue.  Xbox 360 gamers will still need to connect the A50’s to their controller using the included cable if you want to chat.

Setup is easy.  You only need connect your PC or console to the wireless transmitter that is powered by a USB cable.  There is a cool display stand that can be used while your charge the A50’s and all of the controls like volume, mix balance, EQ, and 7.1 toggle are easily accessible on the mixamp and headphones.  I loved the new design with the charcoal black and orange highlights on the earpieces and wiring.

ASTRO products have always been the definitive choice for personalized audio and my personal favorite going back as far as the ASTRO A30’s.  Almost every press event I attend is using some type of ASTRO product and once you put on a pair and feel and hear the difference you can never go back to anything else.   Despite it’s association with a broken game, the ASTRO Gaming A50 Battlefield 4™ Edition is still the best looking, best sounding, and most comfortable pair of headphones my head has ever had the privilege of hosting. 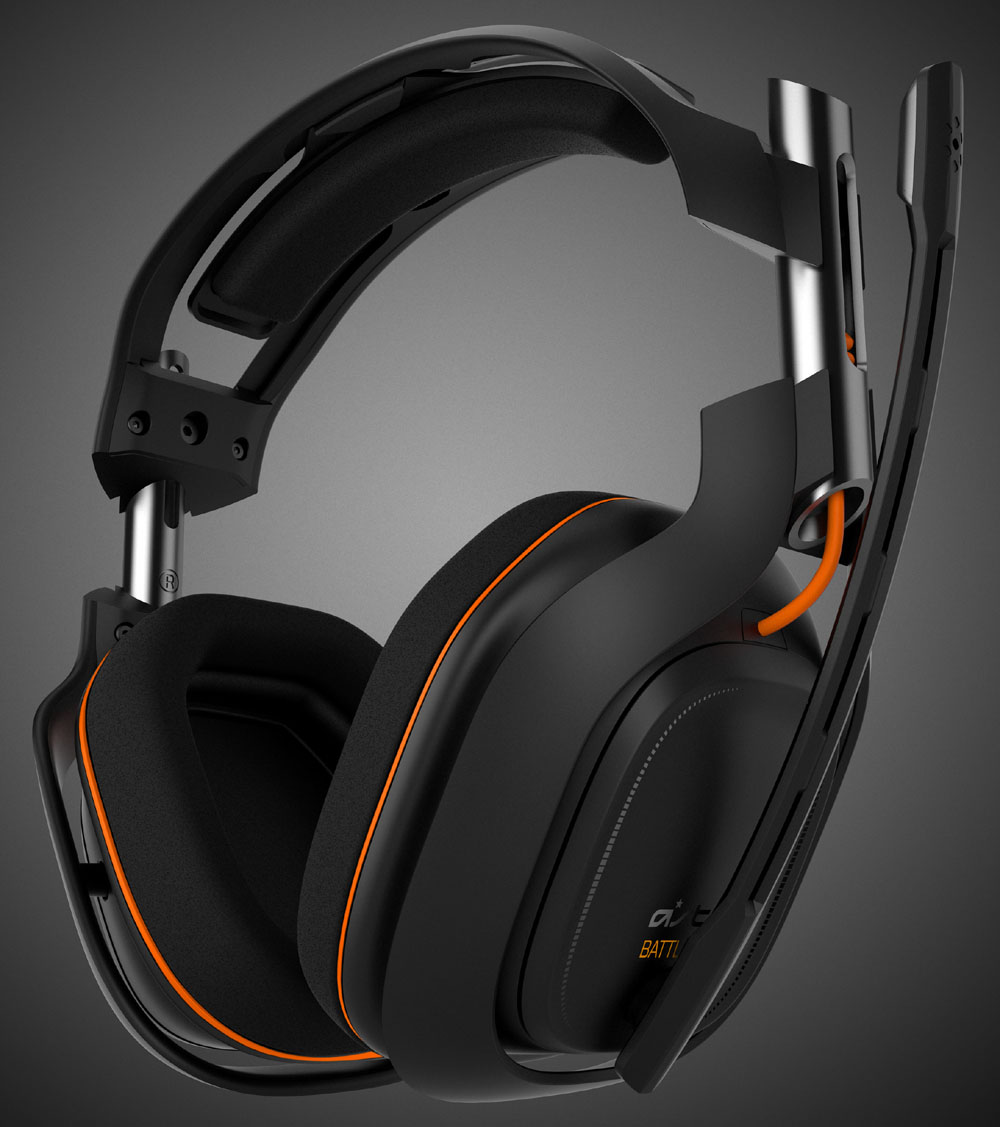 Based on ASTRO Gaming’s award-winning A50 wireless gaming headset, the ASTRO Gaming A50 Battlefield 4™ Edition features include: