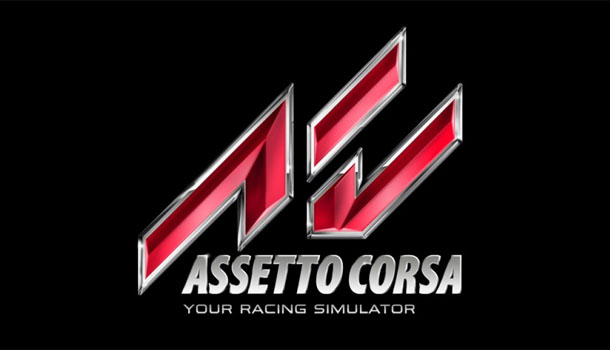 Assetto Corsa, one of the most authentic and thrilling racing simulators on the market.   PlayStation 4 and XBOX One players can now experience the pure physics realism of driving with unparalleled accuracy across every aspect of the game, from the meticulous car handling to tracks developed using laser scan technology. With Laser Scanning Technology, every single detail of the track has been reproduced with the maximum level of precision that guarantees that every single bump, curb and slope is a perfect match to the real counterpart.

Developed in collaboration with some of the world’s most renowned automotive manufacturers and racing circuits, Assetto Corsa features accurately modelled high-performance vehicles from such prestigious marques as Ferrari, Lamborghini, McLaren and many more.  In the coming months Assetto Corsa will also welcome the return of the iconic Porsche brand with DLC packs set to deliver the most accurate experience across both classic and new models for racing fans everywhere.

Assetto Corsa is rated E and is available now at retail stores nationwide on PS4 and Xbox One for $49.99 and available via digital download via PlayStation Store and Xbox Store. A Playstation 4/Xbox One Season Pass will also be available at launch offering upcoming DLC (Japanese/Red/Porsche DLC’s) at a discount price of $29.99.

Further information on Assetto Corsa can be found at http://www.assettocorsa.net