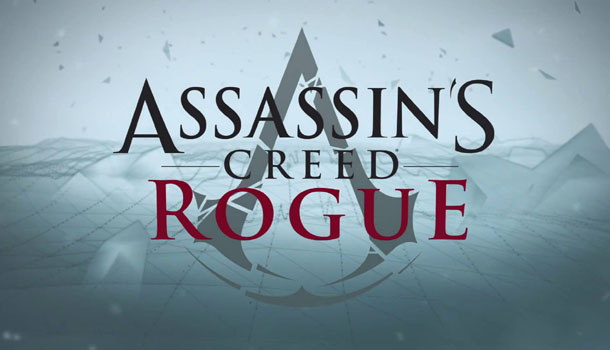 In Assassin’s Creed Rogue, you’ll learn the dark secret that led Shay to leave the Brotherhood and follow the path of the Templar Order. From the streets of New York to the thrilling naval combat and exploration in the perilous Arctic, Shay will chase down new foes, and even a few familiar faces. Watch as he follows his own creed to hunt down every last Assassin he can to end the Brotherhood once and for all!