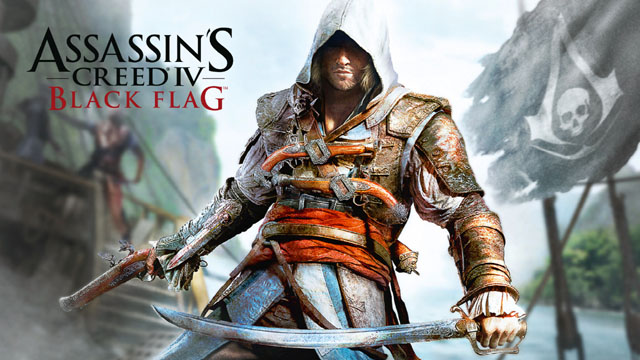 Three new characters join the hunt: Blackbeard, The Jaguar and The Orchid, each bringing their unique set of skills to battle for the title of best Assassin.

Blackbeard, wielding his sword and short temper, is not to be trifled with. His reputation as a feared pirate is justly received, and his preferred kill moves include using his tremendous strength to throw his targets off balance and quickly finishing them with one clean strike.

The Orchid, a deadly Assassin, grew up in China and served as a military advisor during the Qing Dynasty, honing her murderous skills. She executes opponents swiftly and gracefully with her blade, an extension of her mind and body.

The Jaguar, Cuali, an Aztec warrior from Mexico, took to the sea to fight against the Spanish conquest of Central America. A fighter, he survived the destruction of his community and joined forces with a growing contingent of native Templars who sought renewed peace and order. Driven by a mystical force, The Jaguar strikes swiftly and quietly with his preferred weapon, a discreet axe. 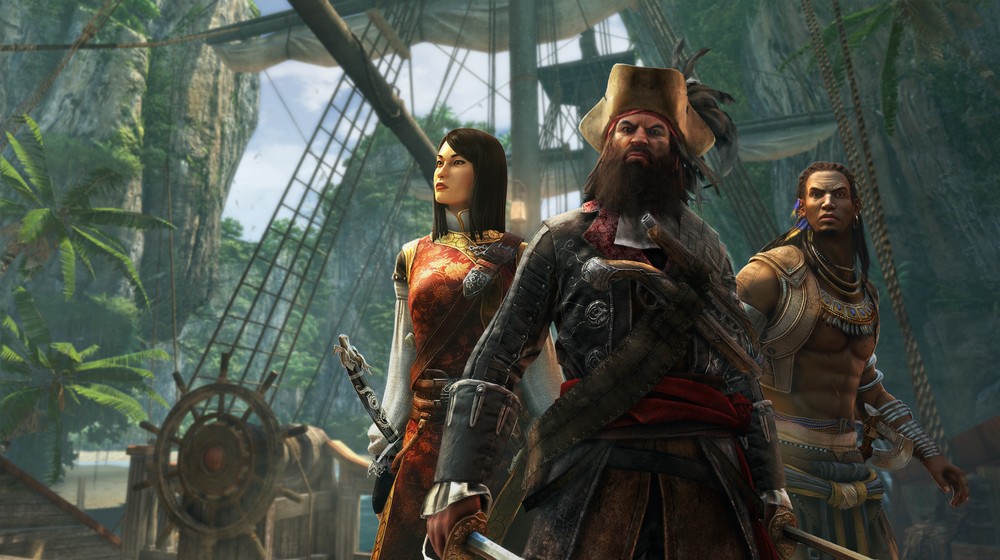 All three characters are available for download from online marketplaces starting tomorrow in Assassin’s Creed IV Black Flag multiplayer, where they will join the hunt for survival. 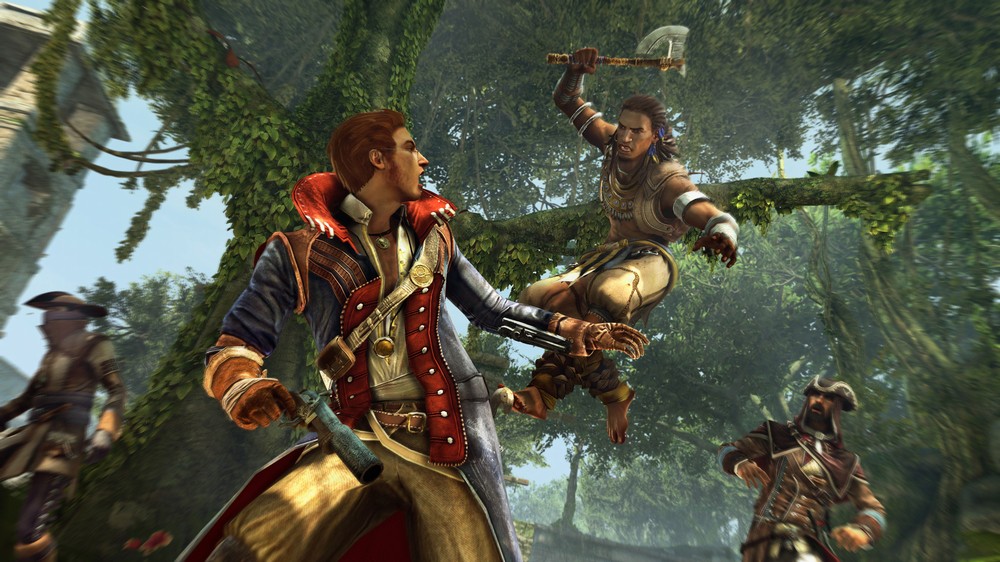 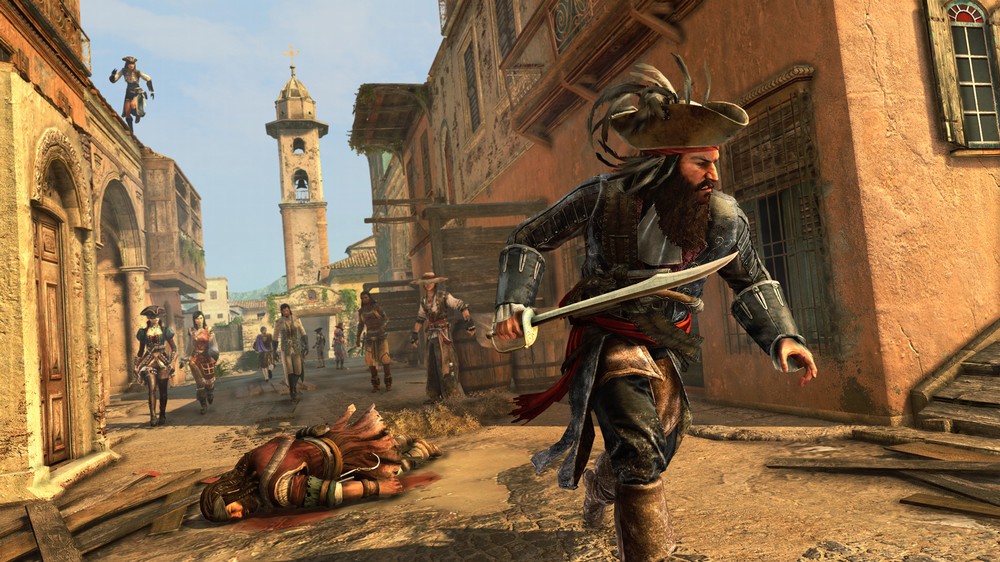 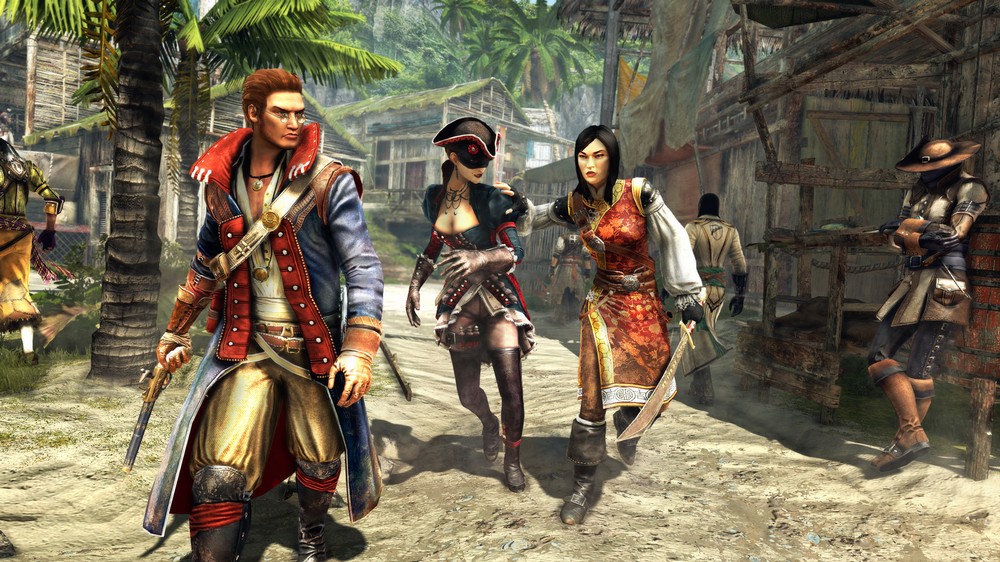 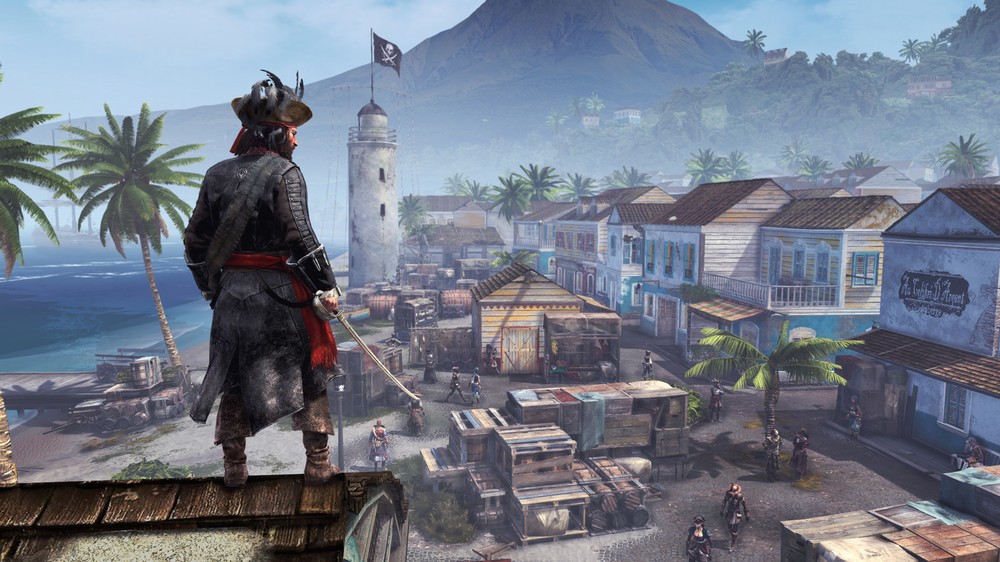 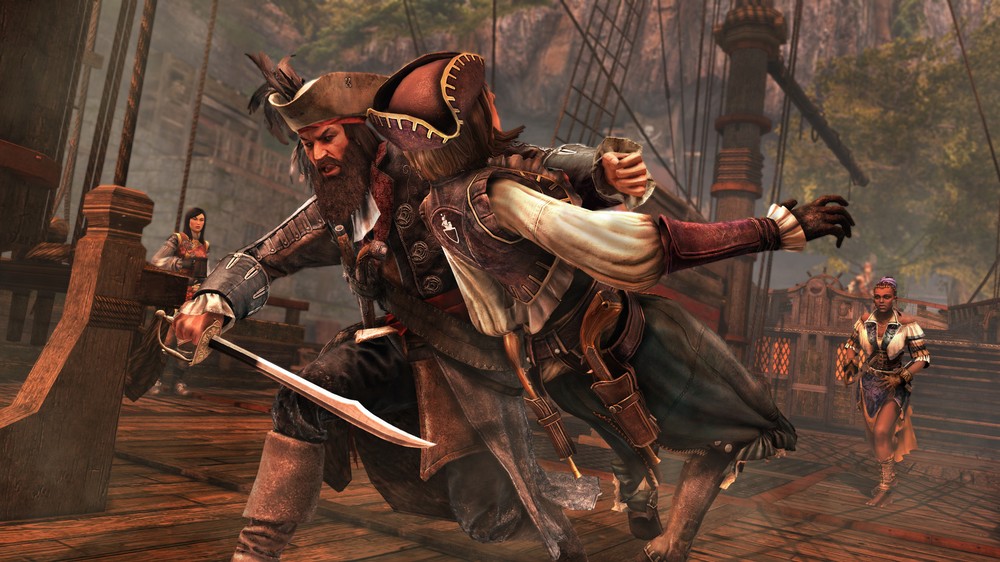