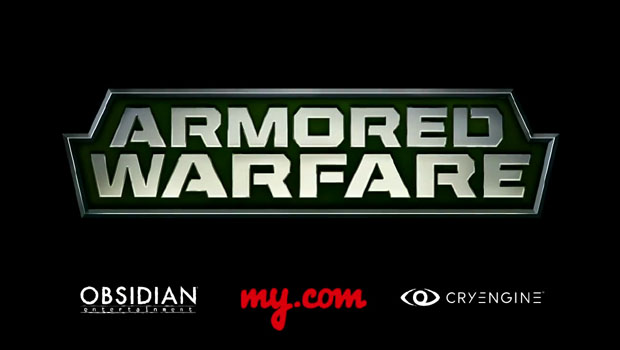 Obsidian Entertainment has released a new gameplay trailer for Armored Warfare showcasing the new role system and the types of tanks players will command in battle in the team-based modern military vehicle combat game.

The roles of the Main Battle Tank (MBT), Recon and Artillery units in Armored Warfare will offer players an endless amount of strategies in taking on the competition in a given match. Players must weigh the cost-benefit of each role in every scenario. MBTs are bruisers that can dish out damage and take it, Recon tanks sweep swiftly throughout levels to help flank enemies and spot them for artillery strikes, while Artillery units rain destruction on enemies from a distance.

The action-packed trailer shows how each role can be used in battle while also demonstrating their weaknesses. Players must work together in every battle to rise to the occasion and take home the victory.

Registration for Armored Warfare’s closed beta testing is officially open. Gamers and tank enthusiasts looking to get into the action early can register at:http://aw.my.com.