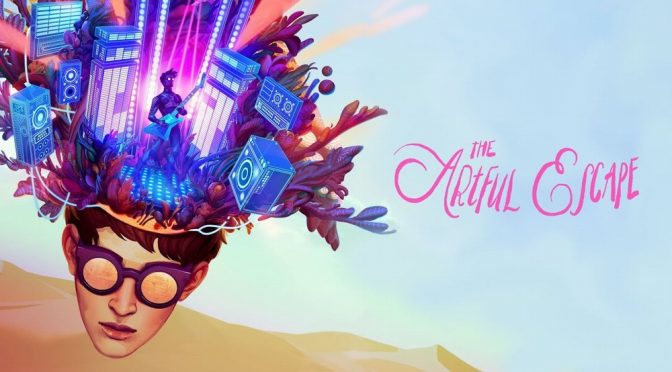 The Artful Escape, published by Annapurna Interactive and developed by Beethoven & Dinosaur, is launching on PlayStation 5, PlayStation 4 and Nintendo Switch on January 25 for $19.99.

First released this past September on Xbox and PC and nominated for three 2021 Game Awards, The Artful Escape is a musical narrative adventure about a teenage guitar prodigy who sets out on a psychedelic, multidimensional journey to inspire his stage persona. Through light platforming, intergalactic guitar jam sessions and snazzy character customization, players step into the shoes of Francis Vendetti as he faces the shadow of his late uncle, a deceased folk legend, on the eve of Francis’s first show. The game features voice performances by Michael Johnston, Caroline Kinley, Lena Headey, Jason Schwartzman, Mark Strong and Carl Weathers.

For all the latest updates on the game, follow Annapurna Interactive and The Artful Escape.