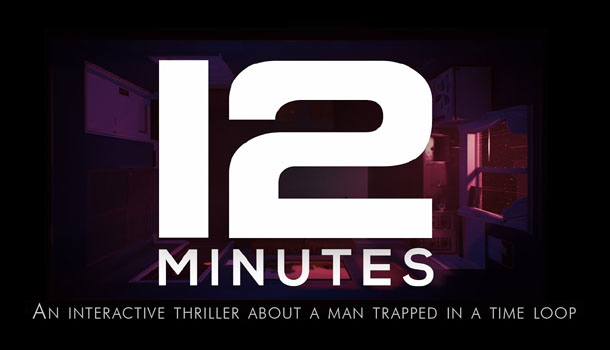 During the Microsoft E3 press conference, Annapurna Interactive revealed that it will be publishing Twelve Minutes and showcased a brand new trailer previewing the game. Created by Luis Antonio, Twelve Minutes is an interactive thriller about a man trapped in a time loop.

In Twelve Minutes, players take on the role of a husband, dropped into what should be a romantic evening with his wife. The night turns into a nightmare when a police detective breaks into their home, accuses the wife of murder and beats the man to death. Then, players find themselves immediately returned to the exact moment the man opens his front door, stuck in a twelve minute time loop and doomed to relive the same terror again and again. Players must find a way to use the knowledge of what’s coming to change the outcome and break the loop.

Twelve Minutes blends the dream-like suspense of The Shining with the claustrophobia of Rear Window and the fragmented structure of Memento.