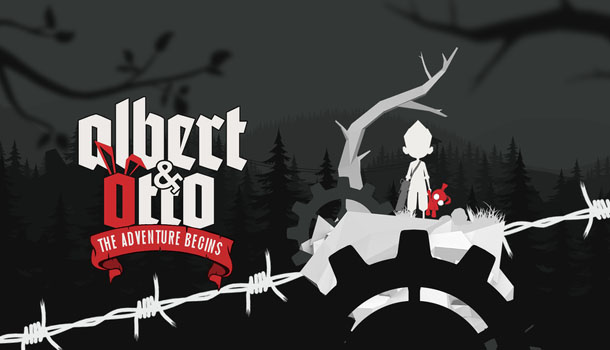 Albert and Otto is a game with a unique setting, but with a less than unique presentation. Taking place in Germany in 1939, Albert and Otto plays and feels like Limbo, but rarely reaches the heights of that esteemed classic. You play as Albert, searching for a mysterious girl who leaves you messages, and along the way you find her toy bunny Otto, who helps you on your journey with various powers such as electricity and telekinesis. It doesn’t really make much logical sense, but allows for some interesting variation in the gameplay and an excuse for some puzzles that will test your ingenuity.

For a game set in such a rich time period, I was disappointed that Albert and Otto doesn’t do much with its setting. There’s a general sense of unease, and a darkness that pervades through the game, along with growing evidence of militarization, but really, this game could be set in any point of conflict, either real or imagined. There are no particular sequences or actions that you take part in that can be related to 1939 Germany, and though it’s possible to fall back on the reasoning that this game is viewing events through a child’s eyes, the majority of the experience feels anonymous and lacking in any sort of historical punch. 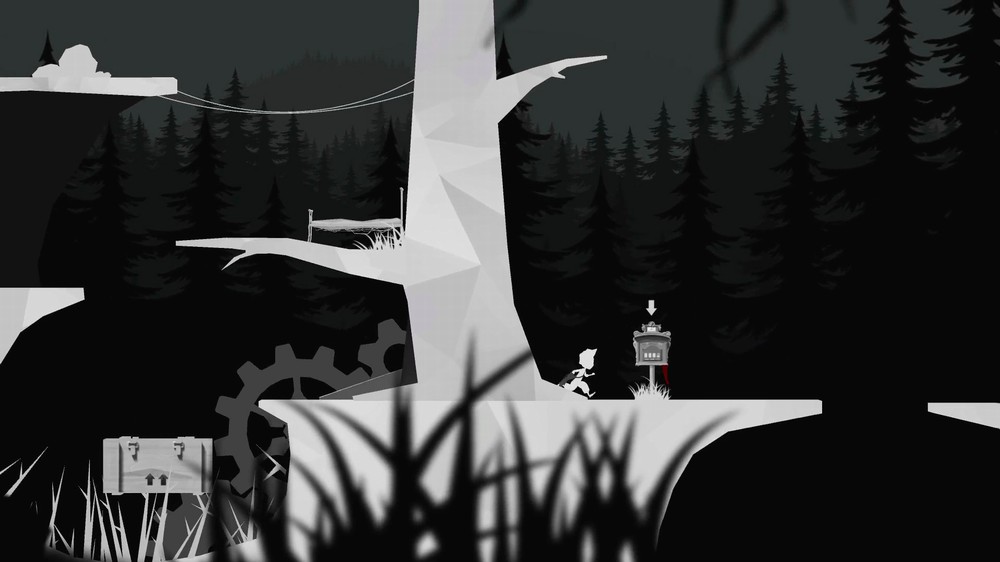 In a similar way to Limbo, and the many games that have since come out of a similar formula, your time with Albert and Otto is spent guiding your characters through various puzzles, with failure to do so often resulting in a gruesome death. These puzzles often require experimentation, timing and a slice of luck, though I found that some puzzles were particularly frustrating, as they were reliant on jumps being measured to the precise millimeter, with a miniscule mistake being punished with death.

The sense of beating a puzzle fairly is great, when it happens, but too often I found attempting the same puzzle over and over akin to beating my head against a brick wall, with frustration taking the place of determination. This is added to by a couple of sections where the game doesn’t do a good job of telling you how to proceed, leading to exasperating sections of trial and error as you try to decipher exactly what the puzzle is that you’re trying to solve, instead of trying to actually solve it. 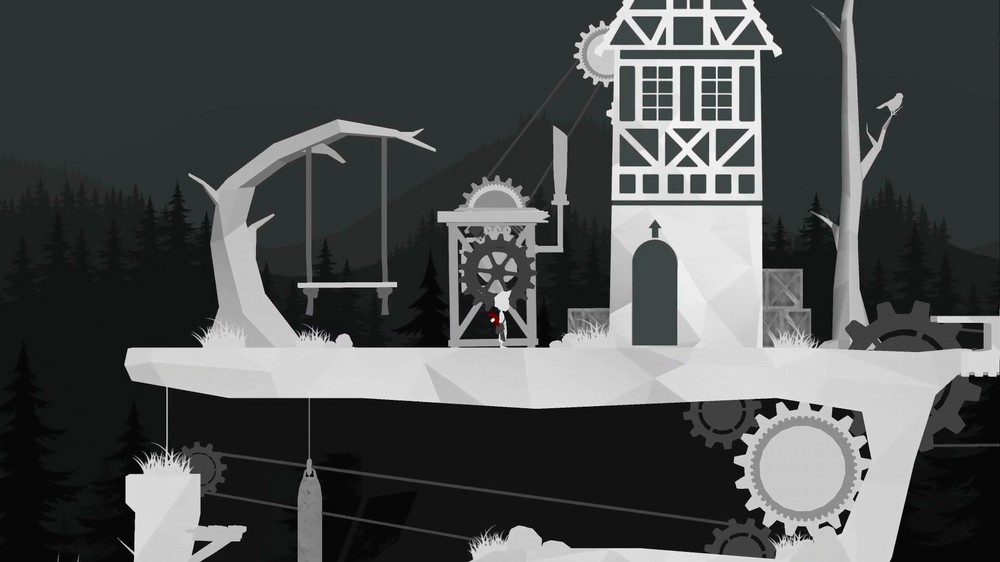 Albert and Otto isn’t a long game, but I found myself becoming increasingly disappointed in it as I progressed. It isn’t a bad game, either, but I found that it failed to live up to the promise of its setting, and ended up resembling a pale imitation of games that have attempted the same experience, and delivered a better final result. There’s a general lack of polish, and a feeling that the developers weren’t quite able to balance the puzzles that they were trying to implement, and the difficulty behind them, with the game engine and what the game allowed you to do.

When games such as Valiant Hearts show how to deliver a historical narrative from a 2D perspective, and other titles such as Limbo present a gameplay experience that’s dark, terrifying and rewarding, then it’s brave to attempt something even remotely similar. Unfortunately, Albert and Otto ends up falling short of these two games, and though it is frustrating at times, it could be enough to while away an afternoon if you’ve got nothing else to play. I personally found it to be disappointing, but it isn’t broken, and you might find something to enjoy if you’re looking for an experience in this particular vein. 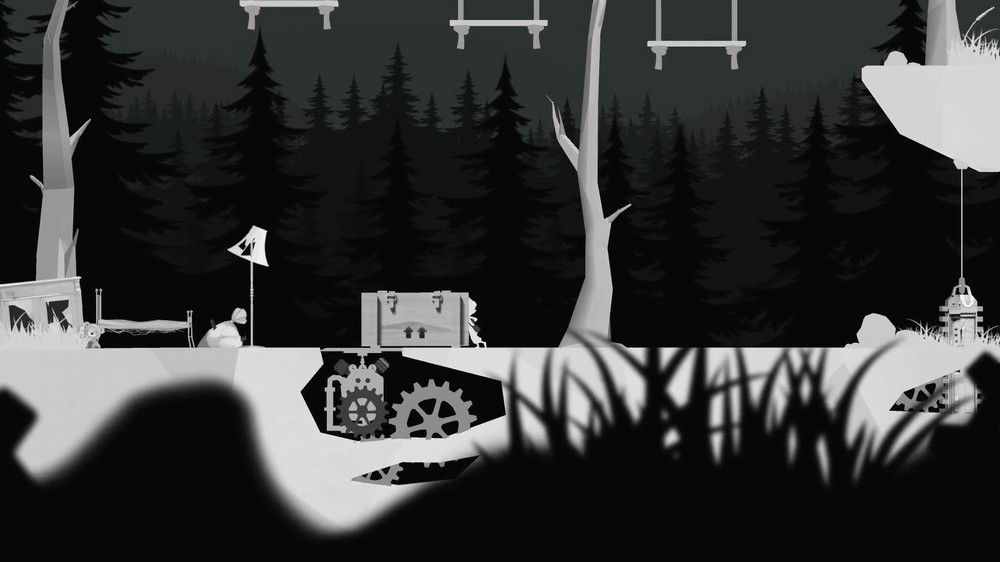 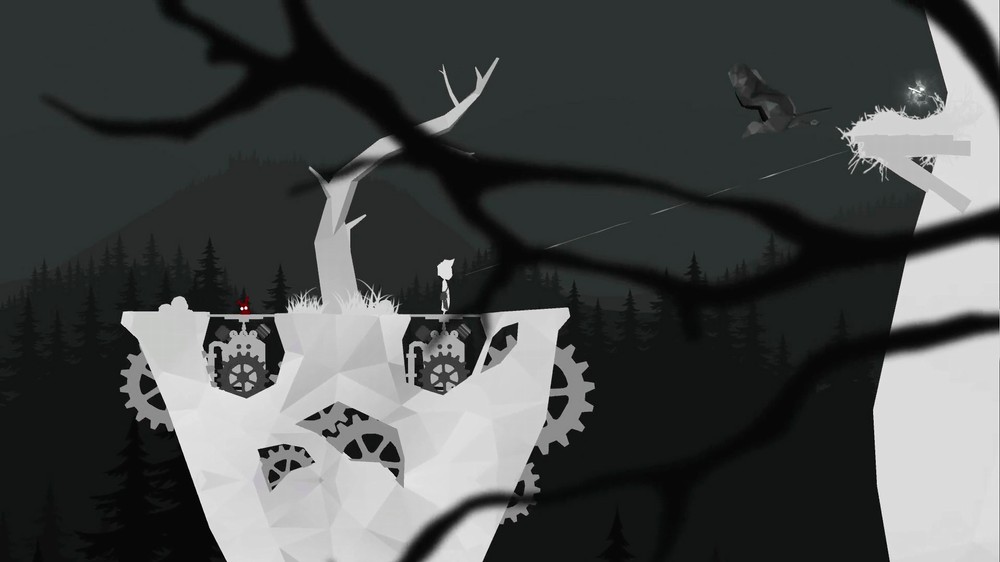