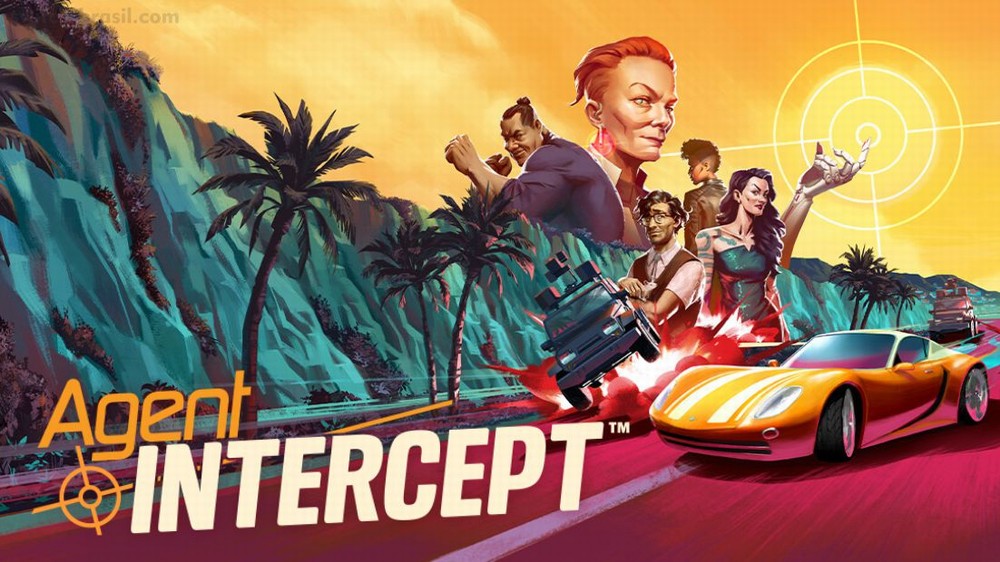 Jump behind the wheel of the Sceptre, a sleek spy car with an arsenal of high-tech weapons and the ability to instantly transform into different vehicles. Blaze across land, sea, and sky on dangerous missions to stop the nefarious organization CLAW and save the world from total destruction! Dodge enemy fire, mines, and lasers while performing over-the-top stunts and racking up points with classic arcade-inspired controls. It’ll take all the Sceptre’s firepower and cutting-edge technology to uncover CLAW’s secret plots and stop them once and for all.

Progress through three escalating chapters in Campaign Mode, where CLAW’s nefarious plans threaten the very foundations of the world itself. Complete thrilling, action-packed sequences punctuated by setpiece boss battles and uncover a story full of espionage, mysterious characters, and enough high-tech weaponry to challenge even the most seasoned spy.

Dive deeper into the life of a secret agent by completing side missions, unlocking secret experiments, and enjoying endless replayability with three Score Attack modes. Take aim in Target Practice, push the Sceptre to its limits in Time Trial, and claim the top spot on the Highscore Chase global leaderboard! With a high-energy original soundtrack and art inspired by beloved spy fiction, Agent Intercept’s emphasis on action creates an experience unlike any other.

“Agent Intercept is an action-packed thrill ride that offers something completely new to the arcade action-driving genre. It has been a real passion project for the studio,” said Mario Wynands, CEO, PikPok “Giving a diverse range of teams from art, narrative, and audio the opportunity to present a unique twist on the classic spy theme. We’re thrilled to share that experience with players on Nintendo Switch, PlayStation consoles, and Xbox systems today!”