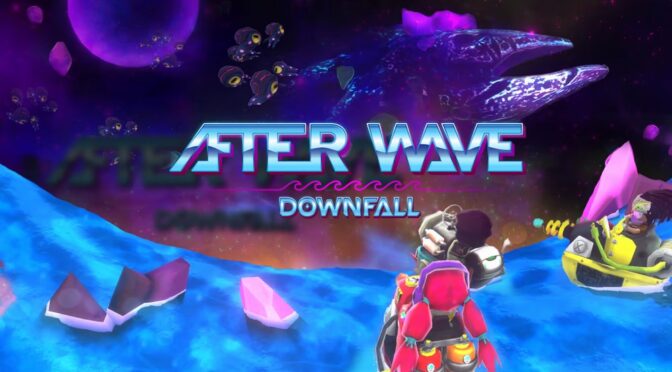 Indie game developer and publisher 7 Raven Studios are announcing that pre-orders for After Wave: Downfall for Nintendo Switch, Xbox Series X|S, Xbox One are now live.

After Wave: Downfall is an arcade shooter where the player battles against monsters, completes various missions with a cool battleship.  Deathrix invaded the world and released a mysterious meteorite causing a great flood.

Players can upgrade their ships for better performance to fight the most brutal enemies. A Local Co-op mode allows the player to team up and adventure with others.

After Wave: Downfall will be fully released on Xbox Series X|S and Xbox One on August 3, Nintendo Switch on August 4, and PlayStation 5 and 4 on August 5. There will be no pre-orders on the PlayStation store.