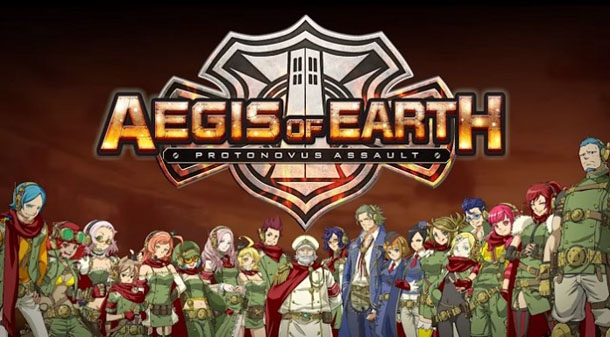 Aegis of Earth: Protonovus Assault begins with a brief summary of the state of the world, outlining that following the ‘Silent Apocalypse’ humans have retreated to a number of fortified cities. Here, they harvest a new element known as Altenite, which is also sought after by giant monsters known as Protonovus. By managing resources and defending your cities from these monsters, your goal is to ensure humanity’s survival, and provide a safe haven for as many people as you possibly can.

Through a fairly tedious tutorial, where you’re often sitting listening to characters instead of actually playing, you find that Aegis of Earth is divided into two main parts: Planning and Strikes. Planning mode has you focusing on improving your city by constructing residential buildings and military weapons, as well as researching new technology. 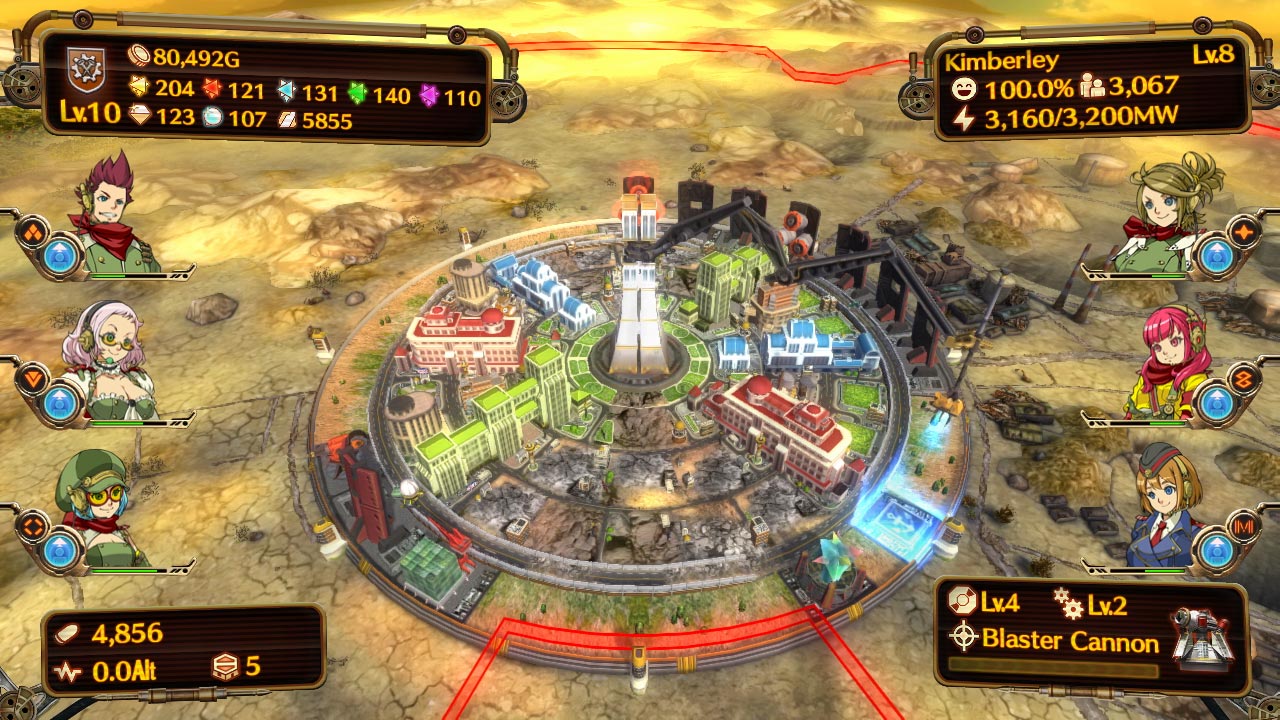 Strike mode, on the other hand, requires you to defeat waves of enemies before they reach your city. Every city in Aegis of Earth is circular and divided into rings, and you can rotate these rings using the left analogue stick to target your weapons in the direction of enemies. Strikes only take a couple of minutes each but are fast-paced and require a fair bit of dexterity in the latter stages, as you’re constantly assessing threats and rotating your city to ensure that every enemy is dealt with swiftly.

Before each strike, you’re allowed to choose (from a selection of three) which set of enemies you will be targeting, with each choice being of a different level and consisting of different enemy types. Some are fast moving, and some are slow, and some types come in a pack while others are singular but larger. Upon completion of a strike, you are told how many people are impressed with your city’s defenses and therefore want to migrate, as well as how many crystals you have gained, which are used to pay for research and construction. You’re also shown how well each member of your team did, and whether you want to single out any particular member for special praise. 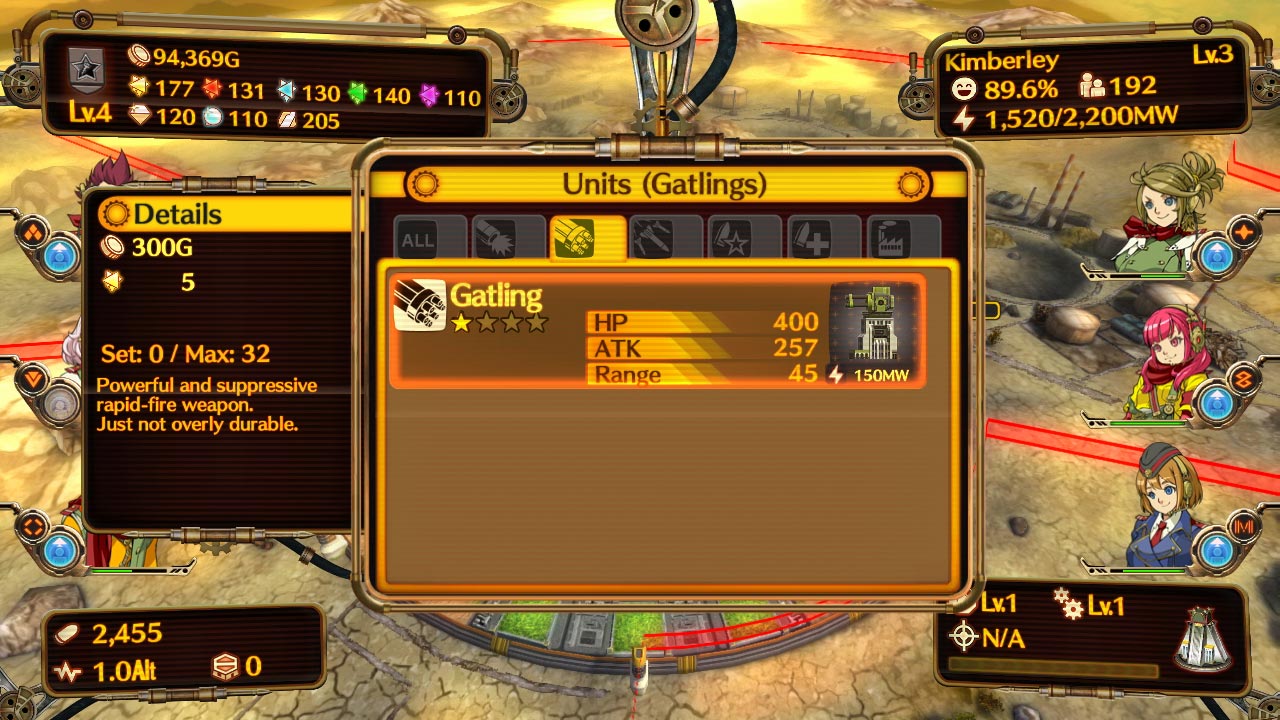 There are quite a few options for who you want on your team, with most characters unlocking at a reasonable pace as you progress through the story. Unfortunately, almost every one of them is annoying, and they all talk far too much, with much of what they say being repetitious and largely inconsequential. You’re never really given much reason to care why you’re doing what you’re doing in Aegis of Earth, aside from the whole saving the Earth thing, but if the remains of humanity are represented by your team members here, I honestly wouldn’t be too upset if they all perished.

Progression through the game is measured in chapters, with each chapter containing a number of objectives. Most of these involve researching and building a particular unit or defeating a certain number of a particular type of enemy, and each can often be completed in a few minutes. This game is quite well designed for on-the-go, and thankfully features cross-save between the PlayStation 4 and PlayStation Vita. 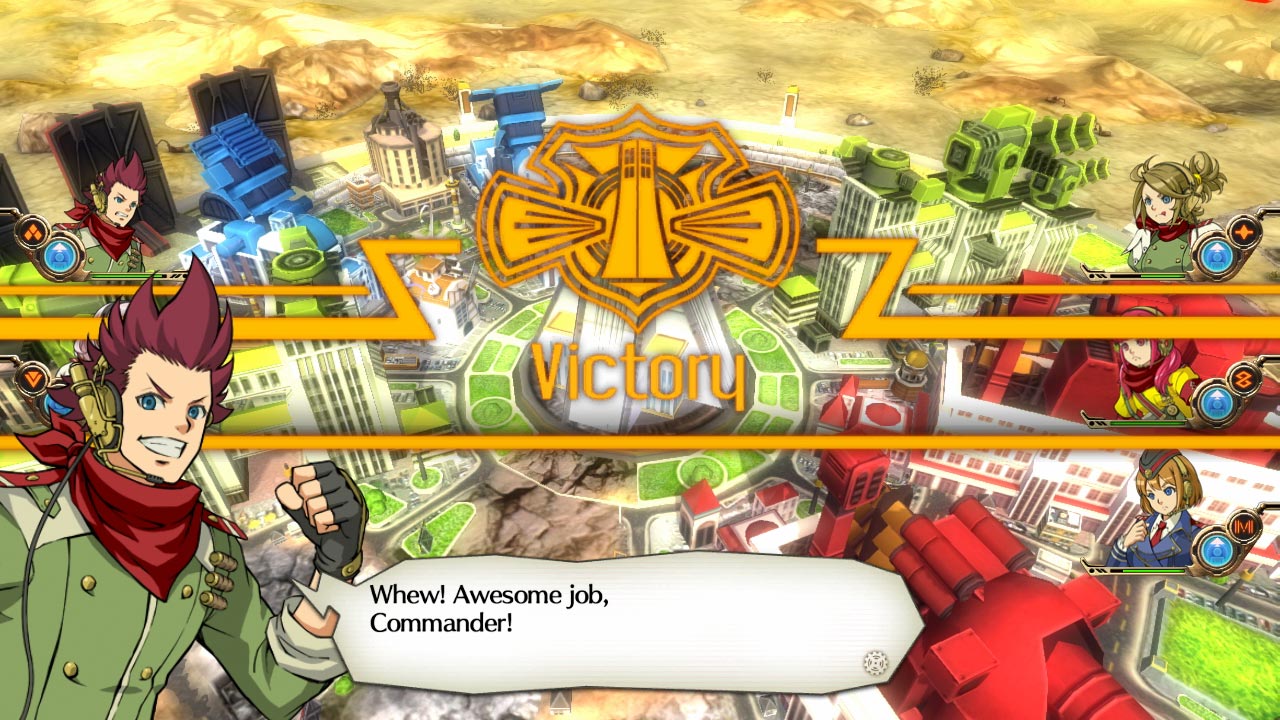 Aegis of Earth plays nearly identically on Vita as it does on PS4, although I did notice a little bit more slowdown on the handheld system. Graphically, Aegis of Earth isn’t particularly pretty to look at on the PS4, with muddy textures and a generally bland design, and this holds true for the Vita version as well, though with the added caveat that the smaller screen makes it a little more difficult to see what you’re doing, which can be a particular problem in the planning mode of the game.

Aegis of Earth: Protonovus Assault is a strange beast; in that it could almost exist perfectly happily as a small part of a larger game. As it is, it’s a fairly unique title, with a mixture of gameplay not really seen anywhere else. It’s far from perfect, and is pretty forgettable, but I had a lot of fun with the game, and I could see a lot of other gamers enjoying it too, provided that they could make their way past the cringe-worthy dialogue and irritating characters. Aegis of Earth offers up a fast-paced and fairly intense burst of defense-minded gaming, and while it won’t become a mainstream hit, I can see those who do play the game enjoying themselves greatly. 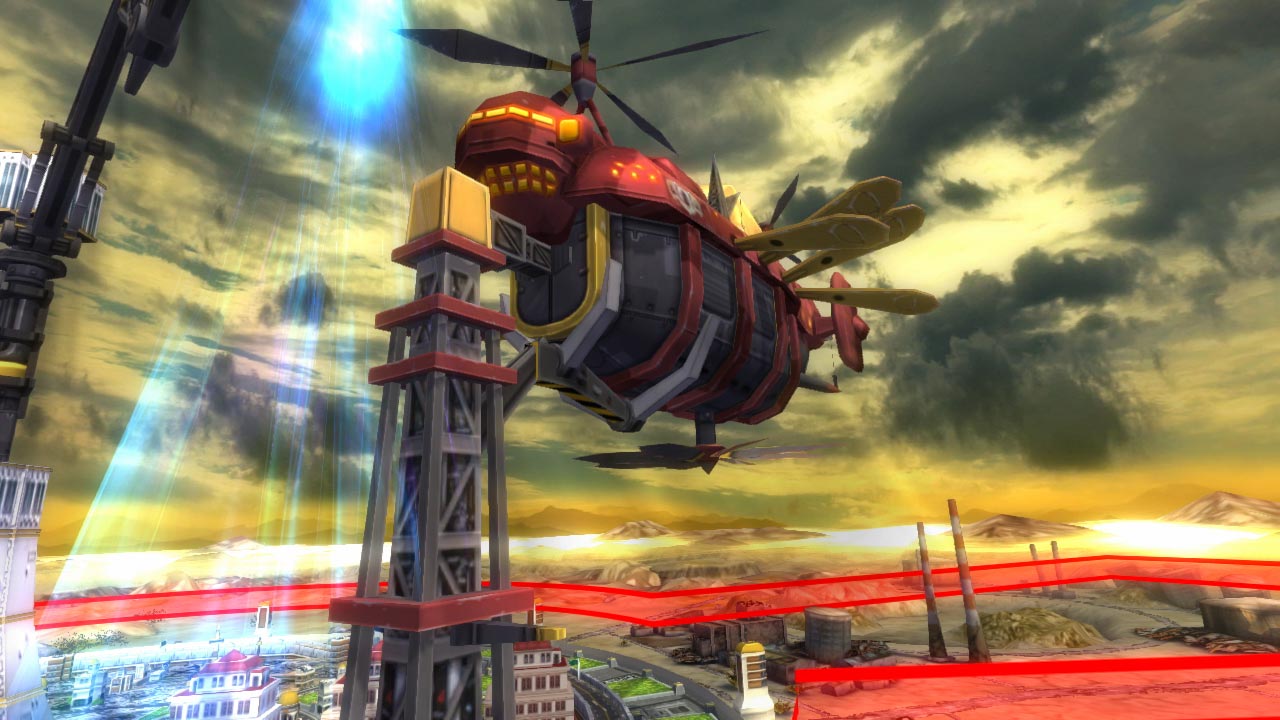 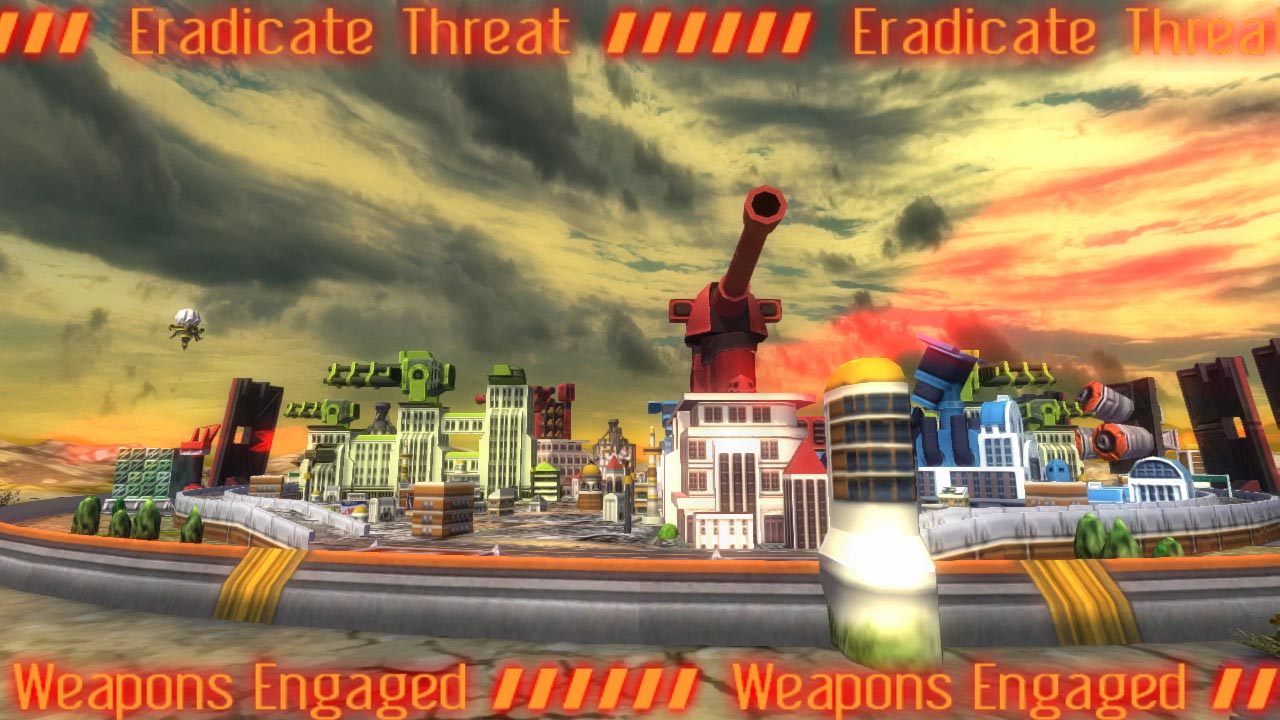 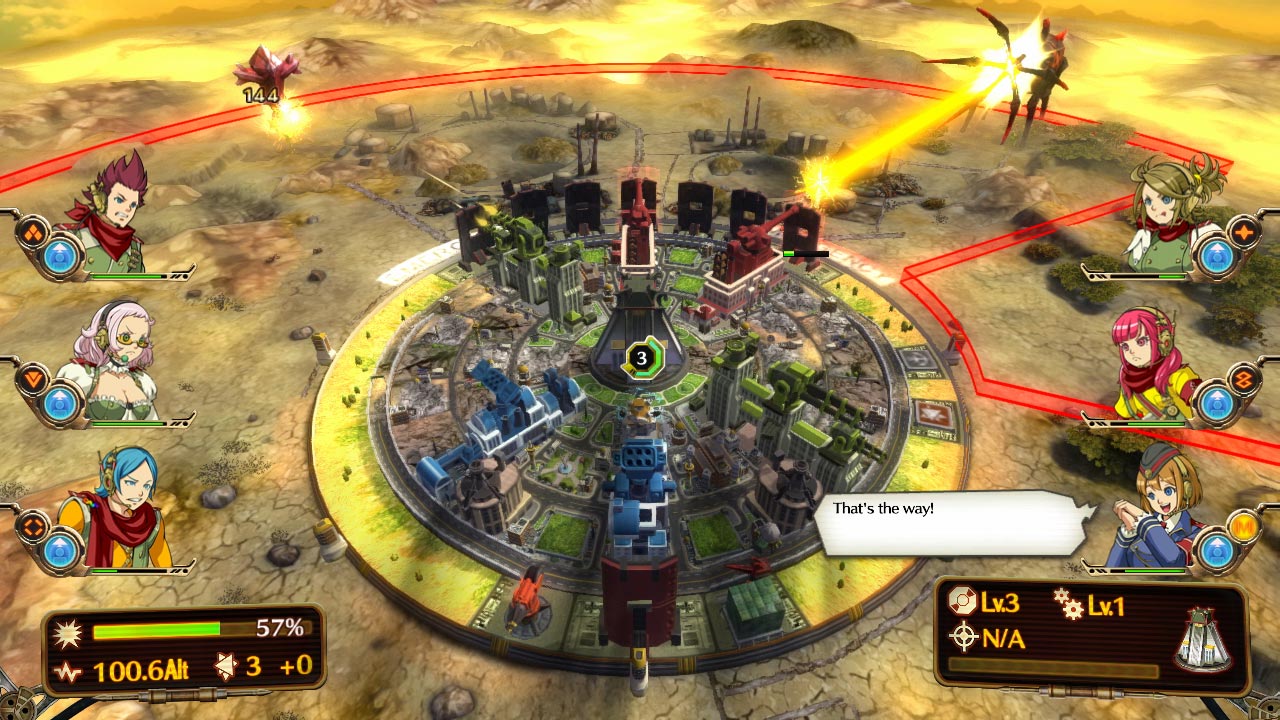 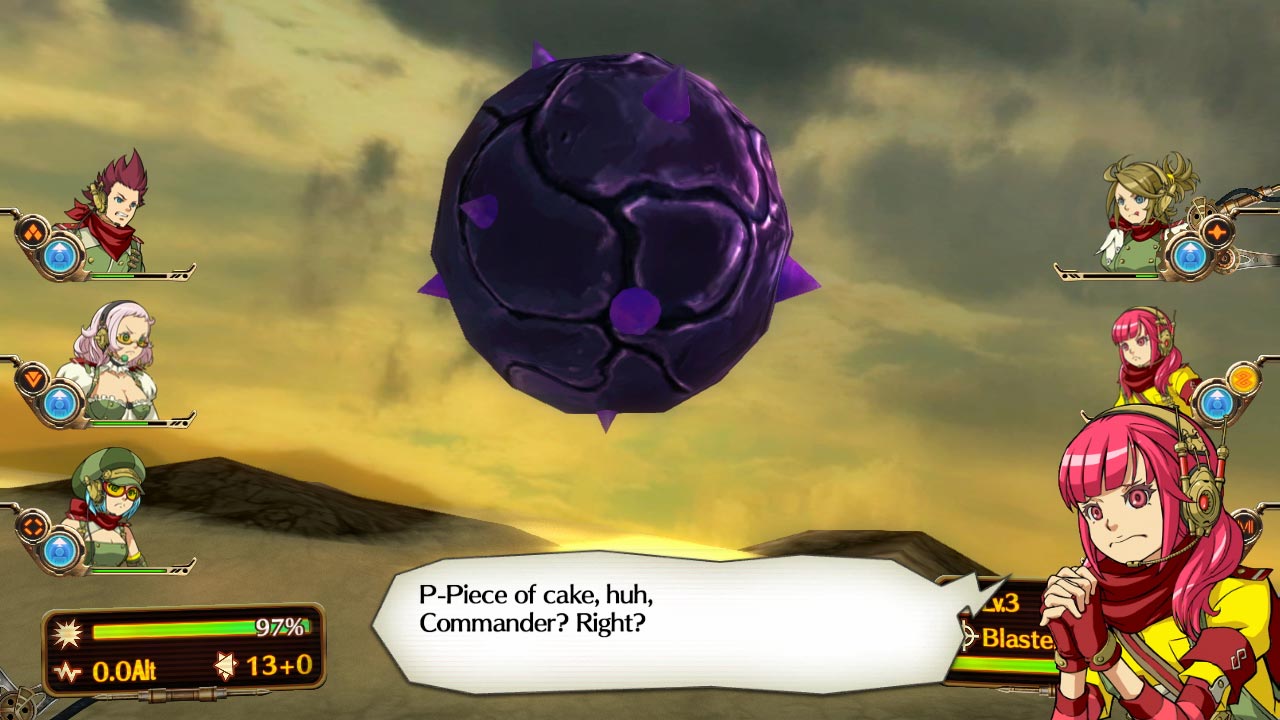 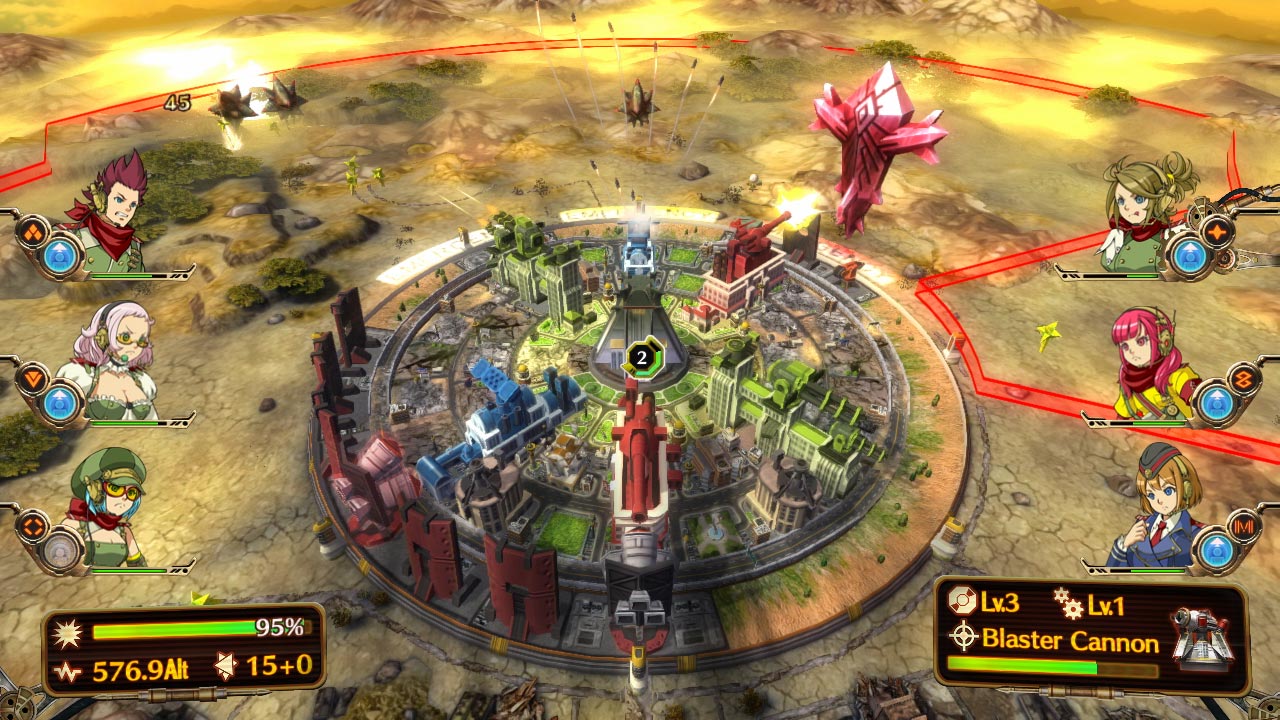 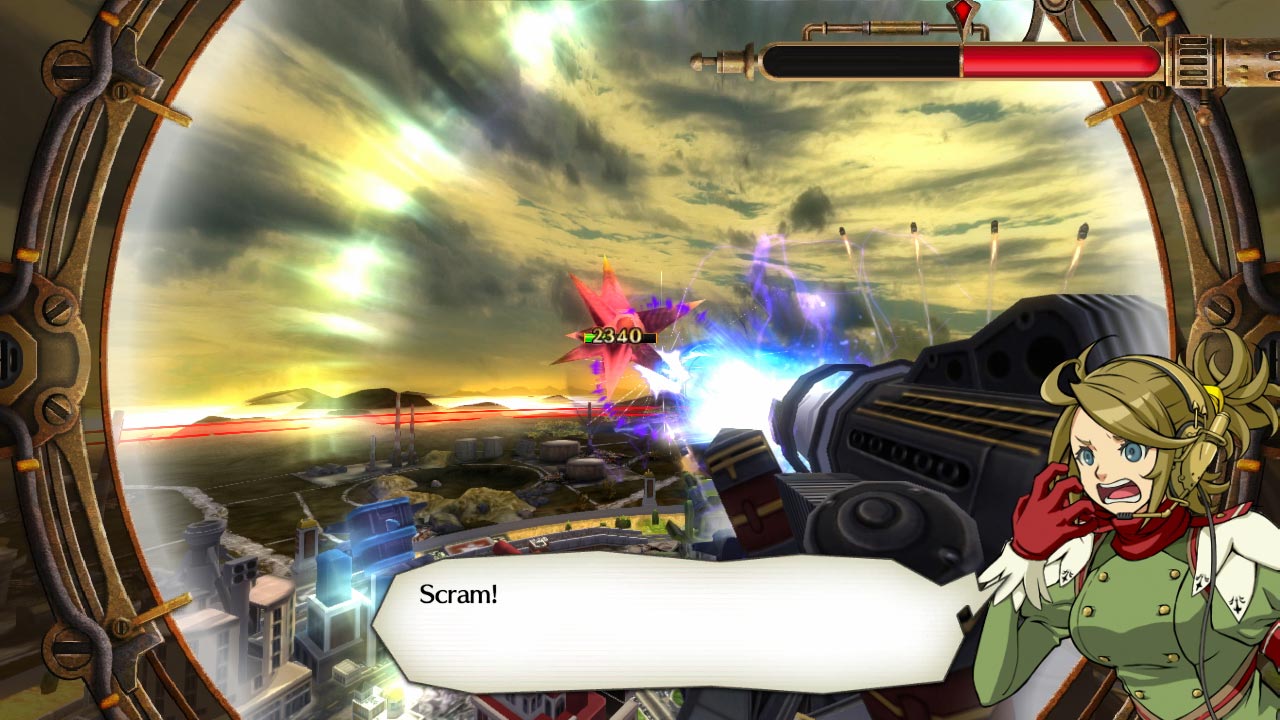 Author: Jack Moulder
Born in England but currently living in Toronto, Canada, Jack's been gaming as long as he can remember, which just happens to coincide with his 6th birthday, where he received an original Gameboy and a copy of Tetris, which his parents immediately 'borrowed' and proceeded to rack up all the high scores that Jack's feeble 6-year-old fingers couldn't accomplish. A lover of sports games, RPGs and shooters, Jack's up for playing pretty much anything, so long as it doesn't kick his ass too frequently. He has a delicate temperament.