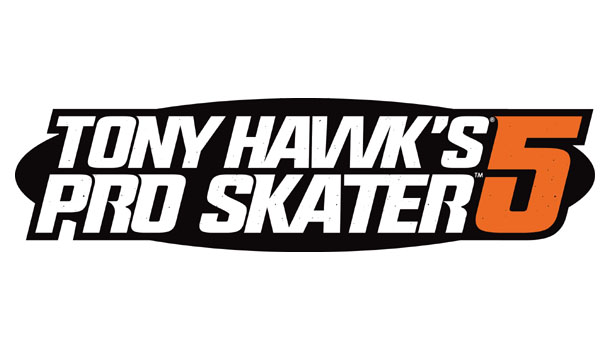 The Birdman is back with Tony Hawk’s® Pro Skater™ 5, coming to the PlayStation®4 computer entertainment system and Xbox One, the all-in-one games and entertainment system from Microsoft, expected to release later this year. The game retains the timeless, combo-driven energy and tightly designed levels of the Pro Skater games while expanding the experience with online play.

“Skateboarding has always been about the freedom of ripping with your friends, and creating a game that captures that feeling has been a vision of mine since the Pro Skater series began over 15 years ago,” said Tony Hawk. “I’m beyond excited to see that dream finally come true with Tony Hawk’s Pro Skater 5, which takes the old-school attitude of the original games online in a big way.”

Tony Hawk’s Pro Skater 5 rekindles the signature style of classic Pro Skater games in a brand-new set of levels with the same infamous focus on daring objectives, fine-tuned controls and high-score tricks – including manuals and reverts – for endless shredding. New items like power-ups and projectiles change up the core skating experience in a variety of fresh and entertaining ways. Tear up the pavement as one of today’s top pros, including Tony Hawk, Nyjah Huston, Riley Hawk, Aaron “Jaws” Homoki, Ishod Wair, Leticia Bufoni, Chris Cole, David Gonzalez, Andrew Reynolds, and Lizzie Armanto – or customize your own character.

Online multiplayer is where Tony Hawk’s Pro Skater 5 truly takes off, letting players drop in and out of online skate sessions with friends and challengers from around the world for the first time. Complete missions, unlock new content and level up online or offline, or go head-to-head on the fly against all takers in competitive matches. Players can also build their own imaginative skateparks to share with the community.

Robomodo and Disruptive Games are developing Tony Hawk’s Pro Skater 5 for PlayStation®4 system, Xbox One, Xbox 360 games and entertainment system from Microsoft, and the PlayStation®3 computer entertainment system. The release dates for the various versions will be shared in the upcoming weeks. Join the community on Facebook at facebook.com/TonyHawkGames and on Twitter and Instagram at @tonyhawkgames. 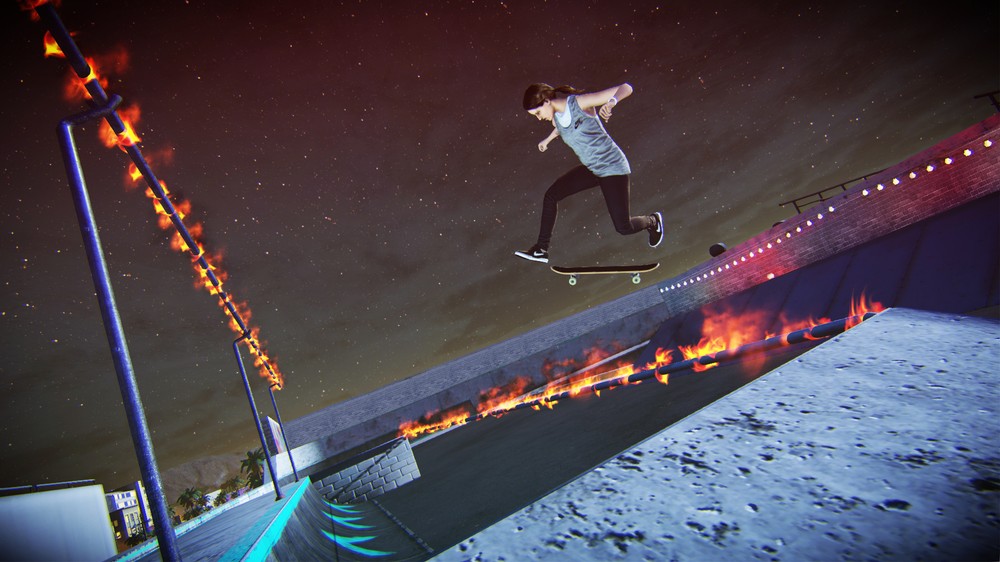 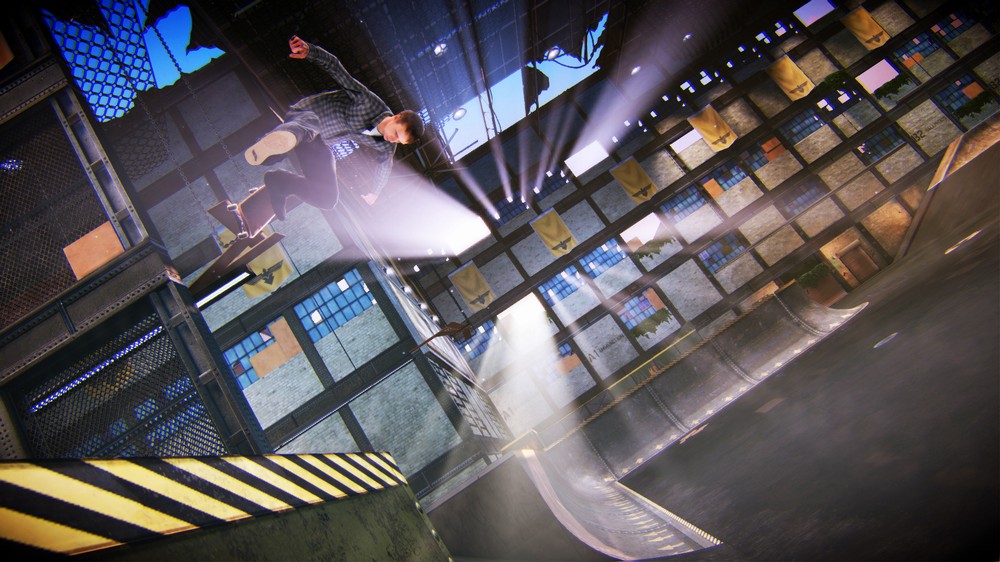 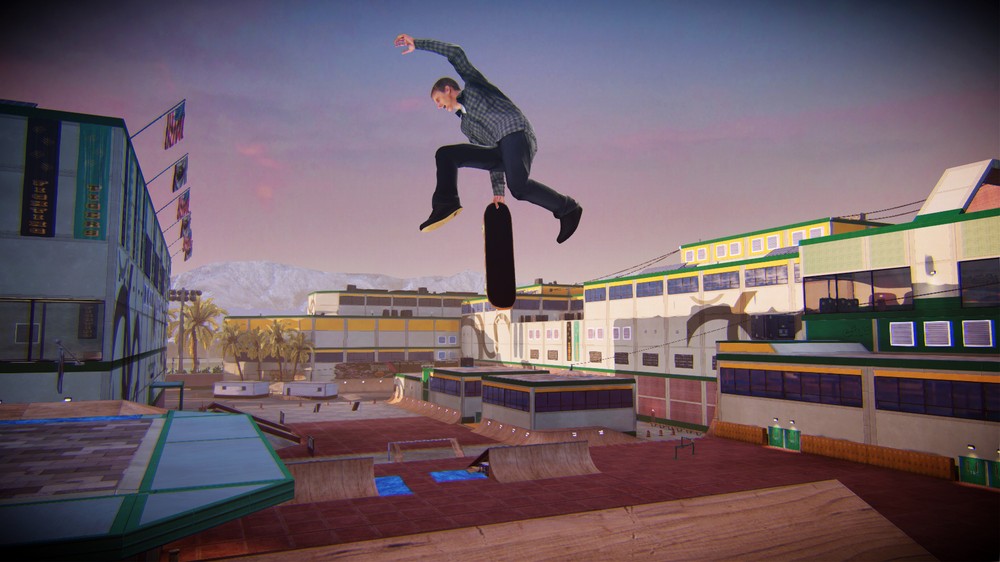 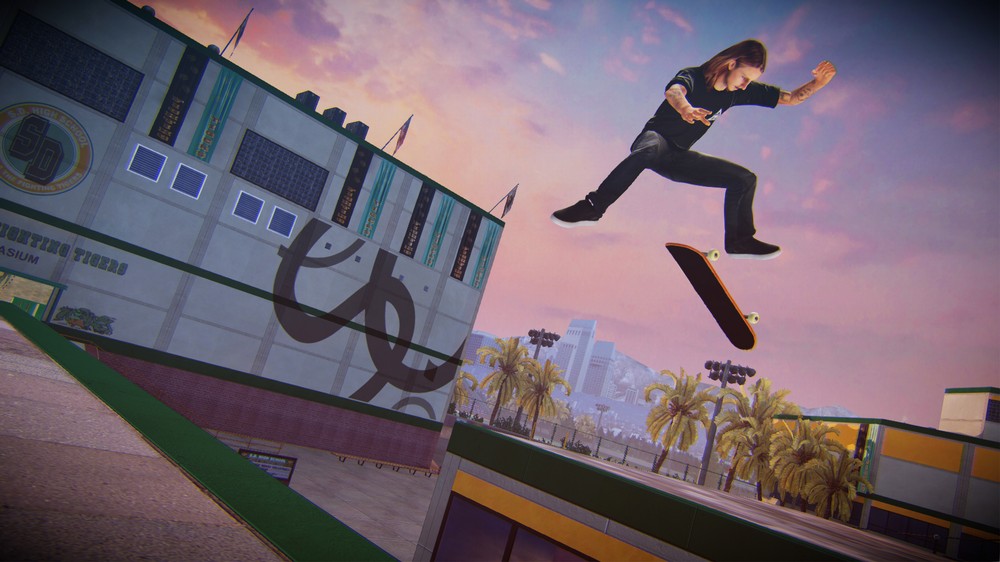 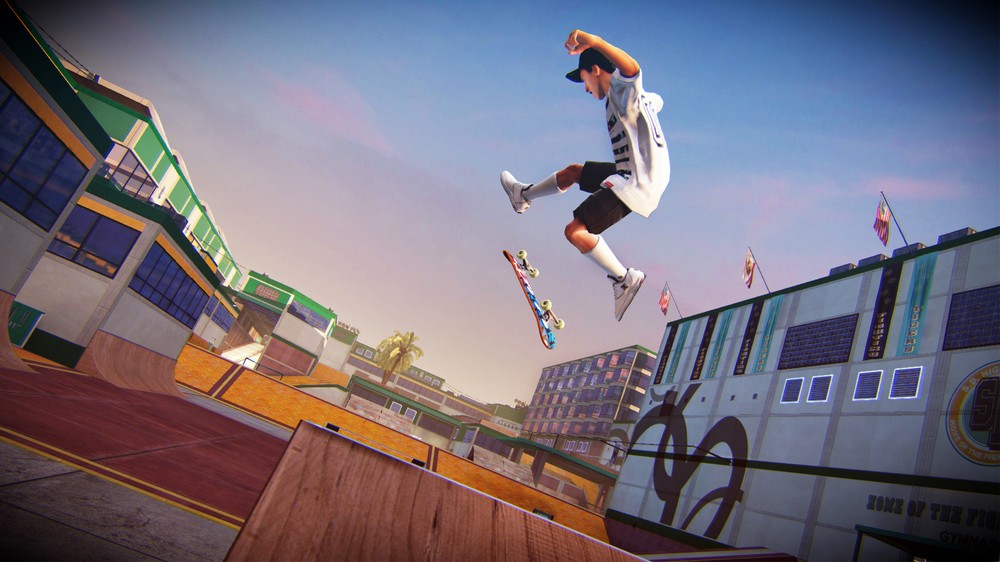 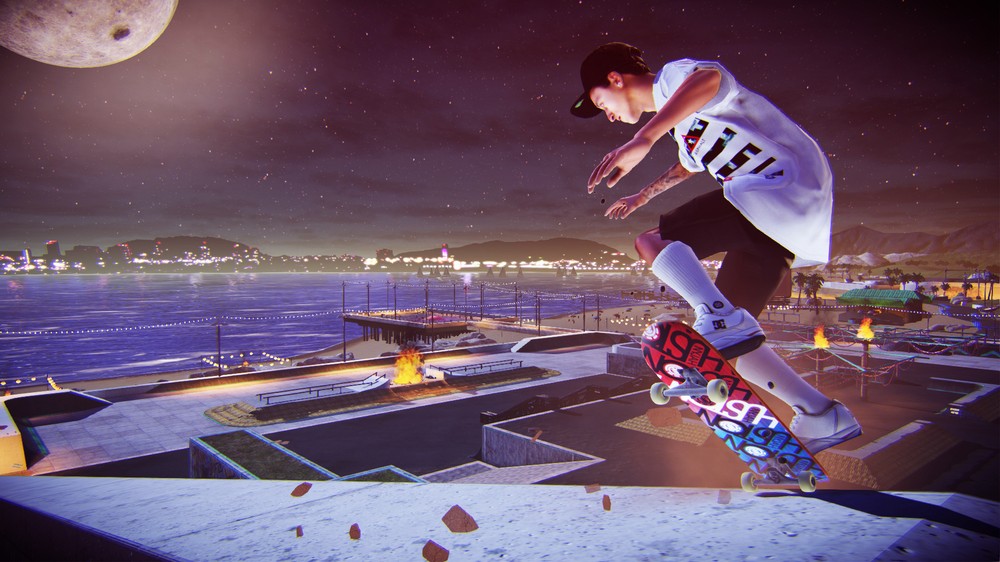