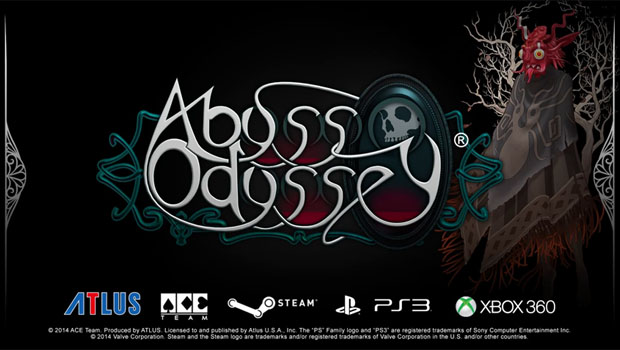 To celebrate the launch of Abyss Odyssey are two new promotions for the console launch:

Abyss Odyssey has an aesthetic that blends Art Nouveau and Chilean folklore in a procedurally generated environment. As players descend the Abyss, different regions will be home to different monsters, all of which have their own move sets. Capturing the soul of defeated enemies lets players take their form and battle as them. Death is no obstacle as well, as experience carries over between playthroughs. Levelling up allows more powerful monsters to be captured, more loot to be acquired, and more treasure to find.

At the bottom of the abyss lies the warlock behind the enemies and will be the boss that you face. But here’s the twist: defeating the boss only brings closer the changing of his form. As the community continues to beat the warlock, his mask will start to chip away. Once the community reaches a milestone, the mask will be destroyed completely, and the warlock will get bestowed with a brand-new set of skills/challenges to overcome.

Abyss Odyssey is a download-only game for the PC, PS3 and Xbox 360. The game is rated T by the ESRB, and regularly retails for $14.99. Details on the game can be found on the official website: http://abyssodyssey.com