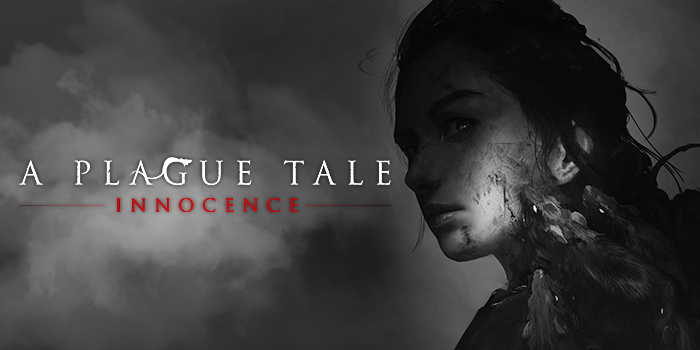 A Plague Tale: Innocence, the upcoming adventure game developed by Asobo Studio for PlayStation 4, Xbox One and PC, unleashes its hordes of rats in the E3 Trailer!

Join siblings Amicia and young Hugo, as they struggle through the heart of the brutal and ruthless world of 12th century France. The rats swarm in uninterrupted waves throughout the Kingdom of France. In the disease-devastated villages, countryside and battlefields, they devour everything in their path, men and animals alike, to satisfy the endless hunger of their ever-increasing numbers. The faint glow of the flame Amicia holds appears to be the only thing that repels this uncontrollable and voracious mass’s relentless advance…

A Plague Tale: Innocence tells a grim and emotional story, sending us on journey through medieval France, with gameplay blending adventure, action and stealth, supported by a compelling, moving story. Follow Amicia and her little brother Hugo, trying to survive a harsh, brutal world plagued by the Black Death. On the run from the Inquisition, and surrounded by unnatural swarms of rats that appeared with the Black Death, Amicia and Hugo embark on a rocky journey that will not leave them unscathed.

A Plague Tale: Innocence arrives on PlayStation 4, Xbox One and PC in 2019.