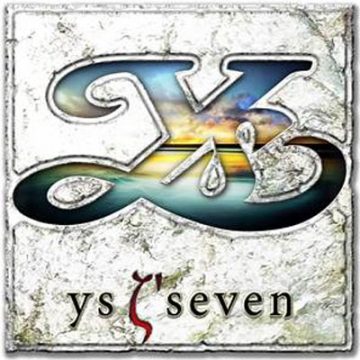 XSEED Games, the independent-minded console publishing brand of Marvelous USA, Inc., today announced that Ys SEVEN, developer Nihon Falcom’s first entry in a new generation of its beloved series of action RPGs, is headed to Windows PC via Steam, GOG, and The Humble Store by Humble Bundle this summer. Originally released for the PlayStation®Portable (PSP®) handheld system in 2010, Ys SEVEN will arrive on Windows PC with all the features of a modern PC release, including full HD, a smooth 60fps framerate, plug-and-play controller compatibility, and achievements on applicable platforms such as Steamworks and GOG Galaxy.

Offering satisfyingly fast-paced, real-time action, Ys SEVEN features a combat system that involves a three-member battle party with the ability to swap among characters at will. Series veterans and newcomers alike can expect to be immersed in a rich, vibrant world containing over 30 hours of action-packed gameplay and an epic storyline wherein players must reunite the estranged five tribes who serve and protect the Five Great Dragons – deified beings who may well be the world’s last hope. Ys SEVEN was the first title in the long-running action RPG franchise to reach a wide mainstream audience in the West, and the first title in this historically PC-centric series to be developed from the ground up for a console or handheld system since the mid-‘90s.

Ys SEVEN is developed by Nihon Falcom and is published worldwide for Windows PC by XSEED Games. The PSP®system release has been rated “T for Teen” by the ESRB. The Windows PC version of the game is not rated by the ESRB.