612 Games announces today that the recently revealed online multiplayer game Wild West Online will launch this year on PC. Thanks to an overwhelming response to the game’s reveal, which included thousands of emails and over 200,000 site visits, Wild West Online received additional funding from the game’s initial investors in order to fully launch in 2017.

Thanks to this further backing the development team will no longer need to raise additional support via a Kickstarter campaign and has also decided to bypass Steam Early Access to focus on a full launch. Those interested in learning more about the game and participating in Alpha and Closed Beta this summer can visit http://www.playwwo.com/. 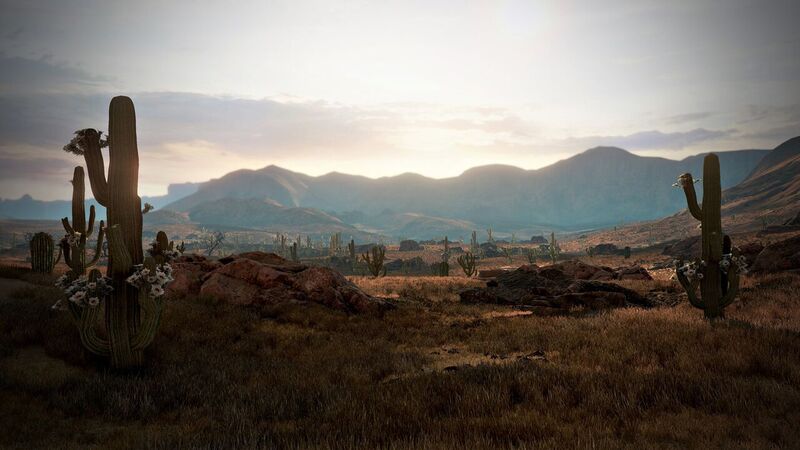 In addition Wild West Online will now release with its previous stretch goals in place at launch, including female characters, rich role-playing and social activities such as card games, and localization. After launch 612 Games will release additional content and gameplay features as part of several expansions in order to continue delivering the ultimate Wild West experience on PC.

“The community’s response to Wild West Online is something we never imagined and thanks to it we’re able to fully develop a robust Western experience for PC,” said Stephan Bugaj, Chief Creative Officer of 612 Games. “We’ve been fortunate enough to have our initial investors step up and provide additional funding to make the game we wanted, without having to raise money via crowdfunding. Westerns are lacking on PC so we can’t wait to release the game to the public.”

Wild West Online is an open-world action-based, online multiplayer game in which players are free to explore and interact within a thrilling Wild West setting. Based on their decisions and actions, players can become a lawman, an outlaw or a pioneer exploring the Western Frontier. The game features a bevy of content, including world exploration, resource gathering, PvP combat, PvE game missions, treasure hunts and much more. 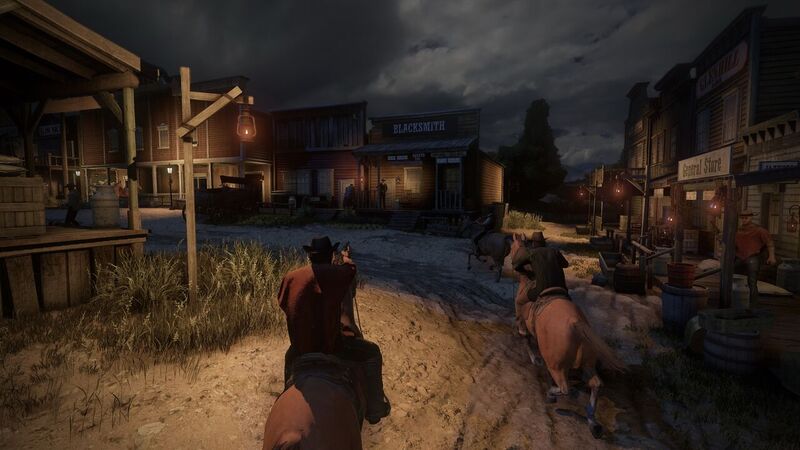 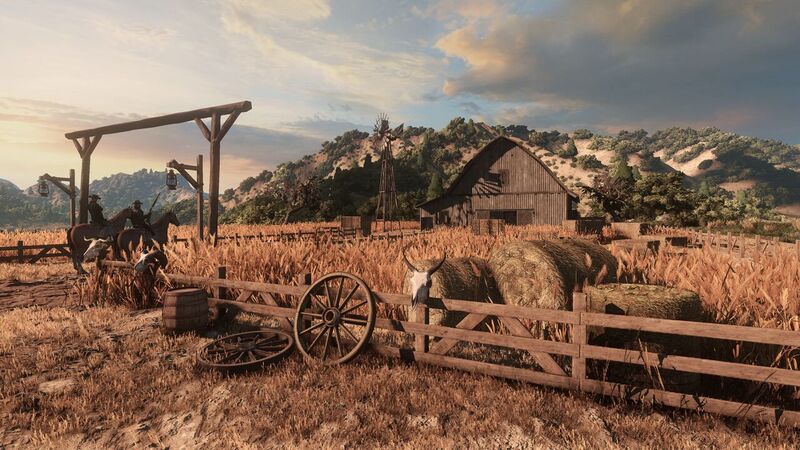 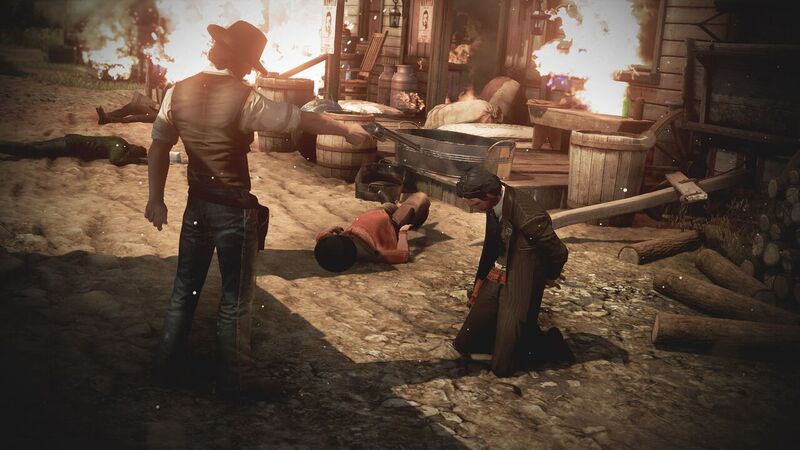 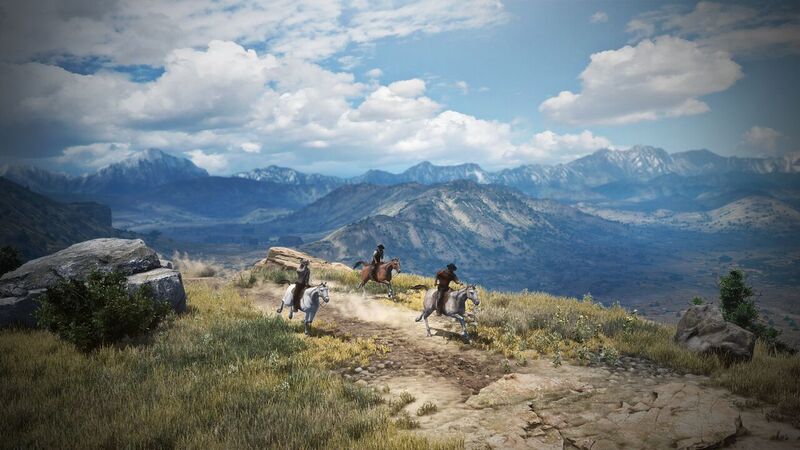 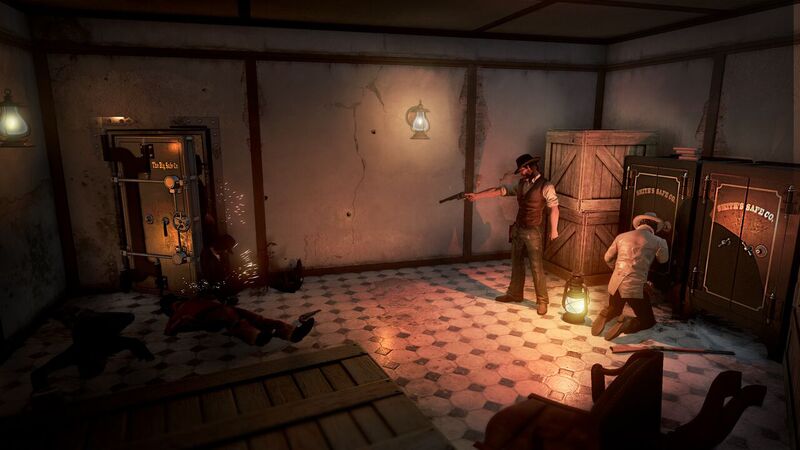 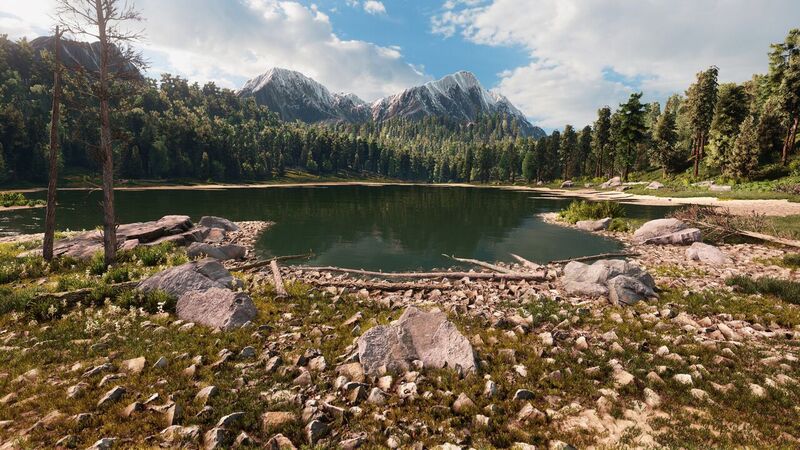 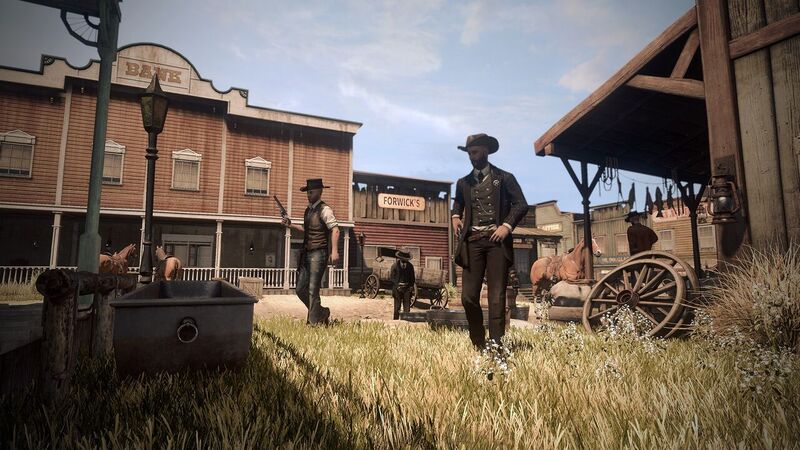 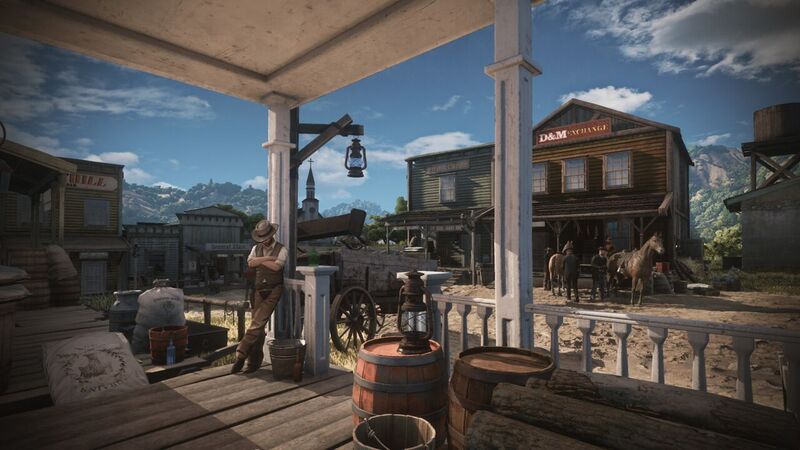 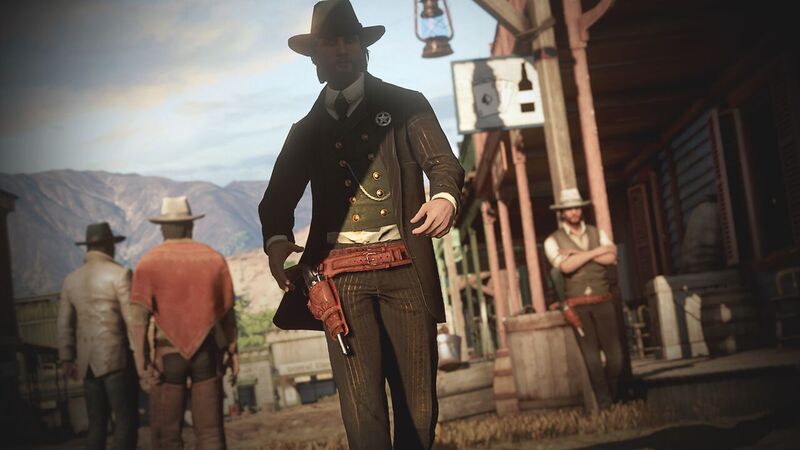 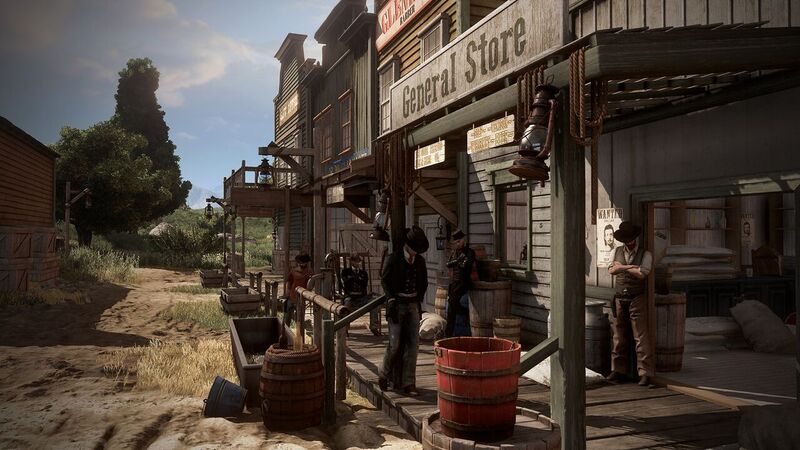