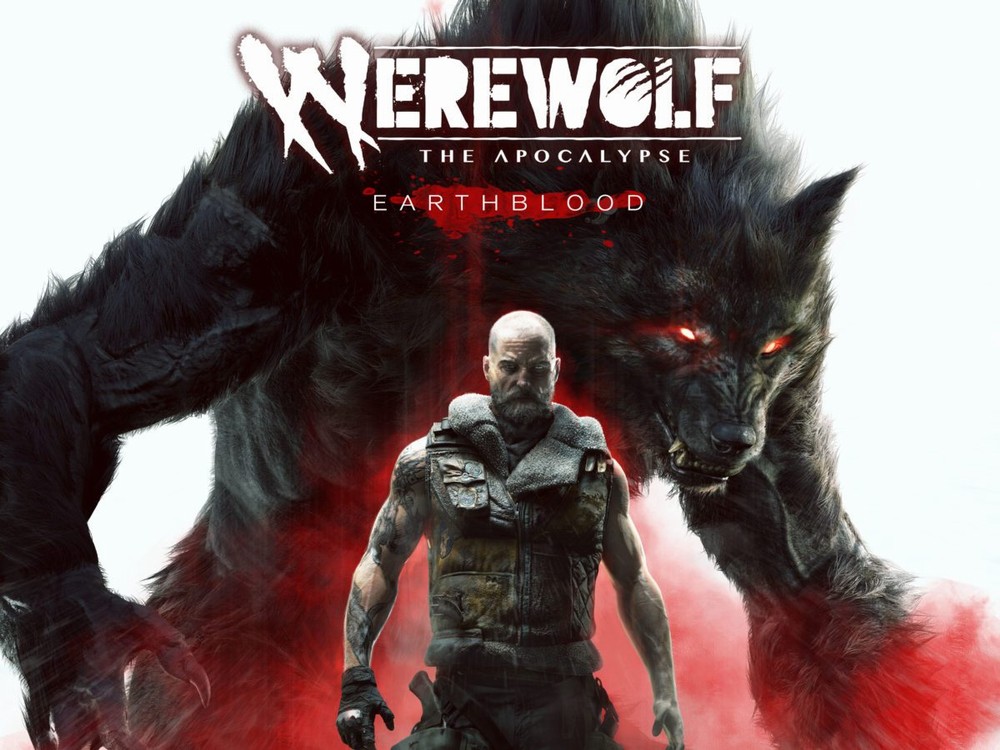 NACON and Cyanide are pleased to release a cinematic trailer for Werewolf: The Apocalypse – Earthblood, which introduces the world the game takes place in.  The video conveys the depth and complexity of the hero’s story and highlights the aggressive exploitation of nature by humans.

Cahal has one goal: to rescue his daughter. But to accomplish this he must also confront the deadly threat of a corrupt corporation that is poisoning the world:  Endron, a petroleum subsidiary of the megacorporation Pentex.

Because Cahal can transform into a wolf, he can see what common mortals can’t and therefore exposes the true, corrupt nature of Endron and its devastating operations. Faced with its wanton destruction of nature, concealed by the hypocrisy of a “greenwashing” advertising campaign, the rage within Cahal – one of the game’s core mechanics – transforms him into a werewolf so he can wage war against corrupting supernatural forces.

Werewolf: The Apocalypse – Earthblood is the first action-RPG game adapted from the eponymous horror franchise. Mature, brutal, and complex, it invites the player to embody Cahal throughout his quest of bloody redemption. He’ll play an essential role in the great war led by the Garous against Pentex, whose activities are devastating the natural world.