Mortal Kombat X introduces a cinematic story filled with amazing graphics and all new gameplay features to deliver the most brutal Kombat experience ever. The competition is taken to another level with over-the-top fighting game action and a roster made up of legendary characters including Scorpion, Sub-Zero and Raiden and a new generation of fighters including Cassie Cage, Jacqui Briggs and Takeda Takahashi. Now, each character has three distinct variations for players to diversify their special abilities and add choice and customization as they play as their favorite combatant.  Players will have the freedom to conquer their opponents in a way that fits their play style best before finishing the match with dramatic, over-the-top Fatalities. 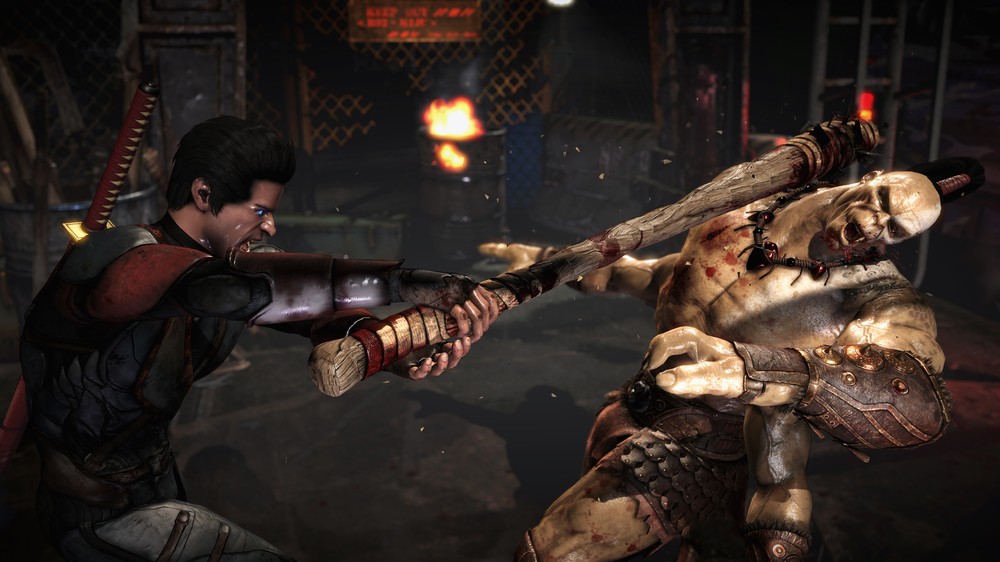 “We’ve been working tirelessly on Mortal Kombat X to give fans a new experience that is filled with features that both casual players and hardcore fighting players will enjoy,” said Ed Boon, Creative Director, NetherRealm Studios.  “It’s been an intense ride and we’re excited to see players finally get their hands on the game!” 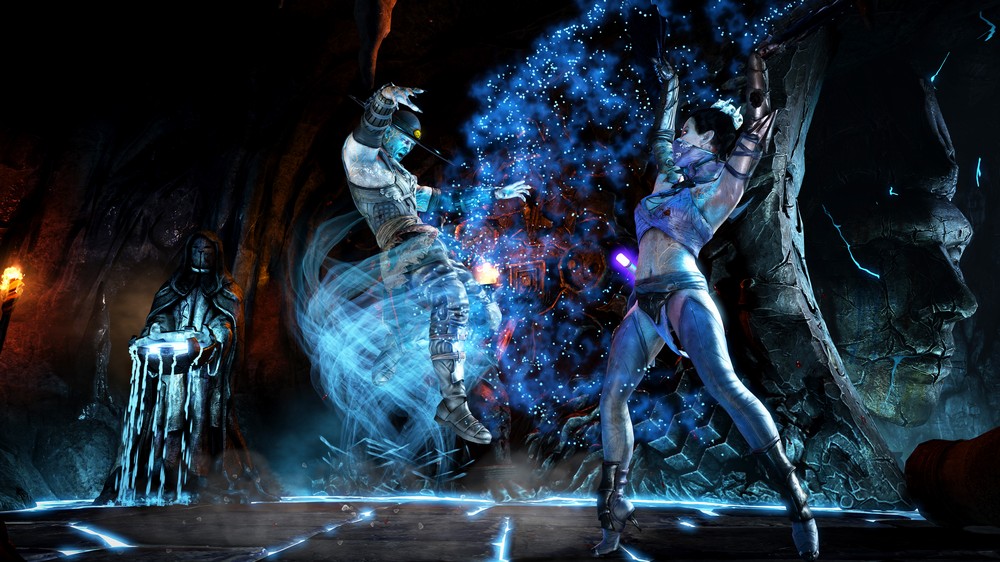 Mortal Kombat X showcases the all new single player online mode, Living Towers. The Living Towers are regularly updated timed challenges for players to conquer. Mortal Kombat X also brings back Klassic modes including Test Your Might and Test Your Luck. Additionally, the Krypt returns for combatants to explore and unlock various items within the game, including new costumes, Fatalities, Brutalities and more.

Mortal Kombat X introduces Faction Wars, an all new persistent meta-game that connects players around the world. Everything that online connected players do in the console, PC and mobile games contributes to their Faction War effort, with points being tallied on a weekly basis driving awards such as a variety of unlocks and custom rewards being given to the winning Faction. 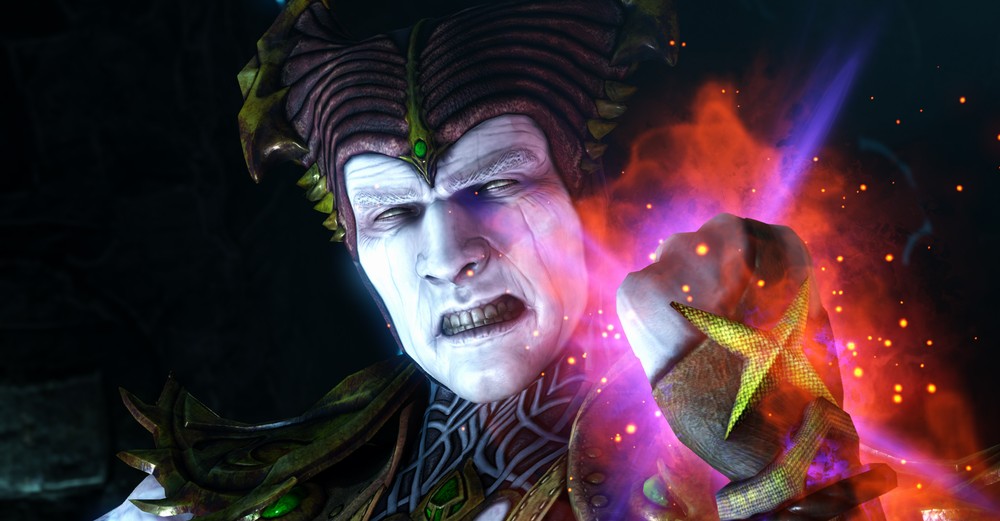 Also available is the Mortal Kombat X Kombat Pack, the ultimate pass providing access to four playable characters including horror icon from the Friday the 13th films, Jason Voorhees, two Klassic Mortal Kombat Kombatants, Tanya and Tremor, and Predator from the film of the same name.  Purchasers will receive the Samurai Pack containing three new character skins, Ronin Kenshi, Samurai Shinnok and Jingu Kitana, as well as an accompanying skin pack with each playable character.  As an added bonus, Kombat Pack owners will gain early access to the DLC content before it is available for sale individually.  In the Americas, the Kombat Pack is included in the Mortal Kombat X Kollector’s Edition by Coarse, Limited Edition and Premium Edition, and is available for purchase separately for $29.99.** 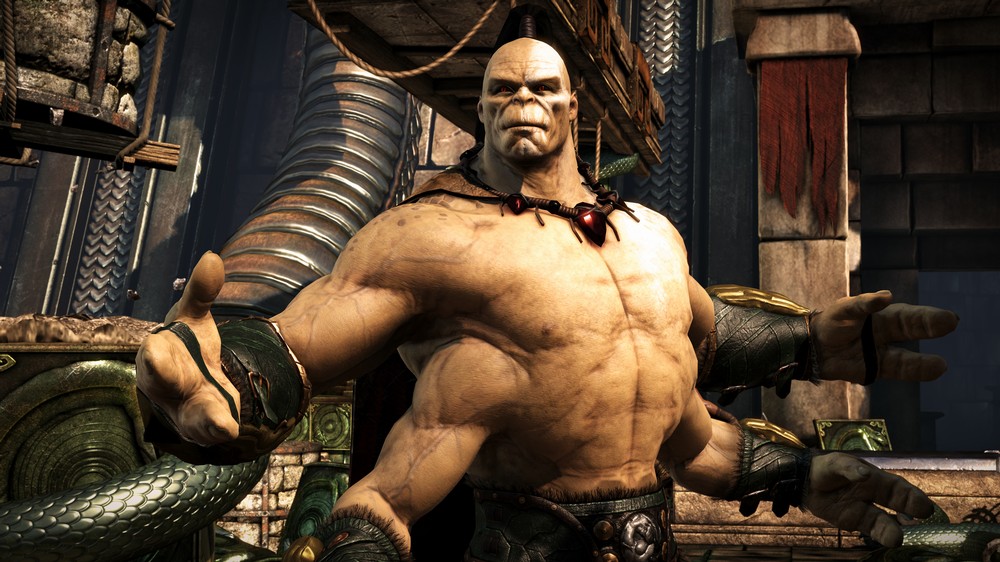 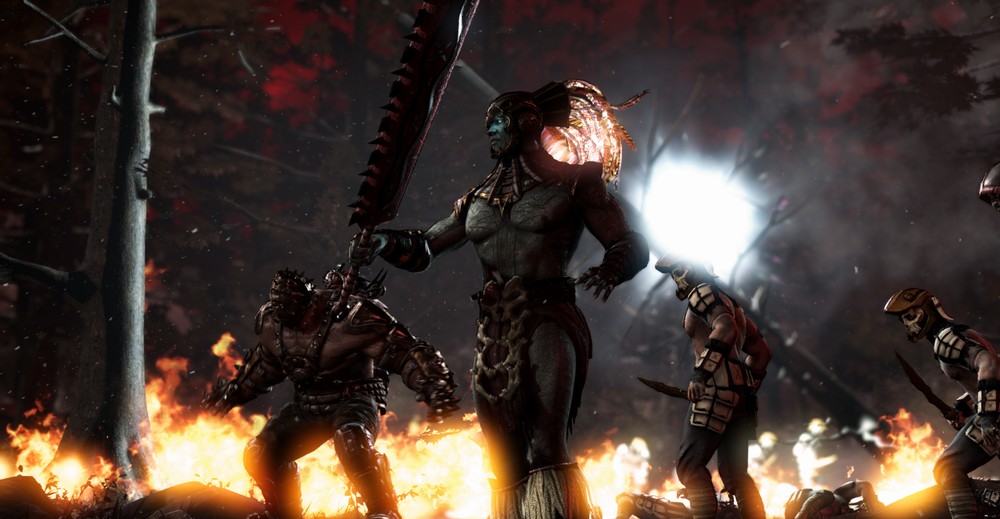 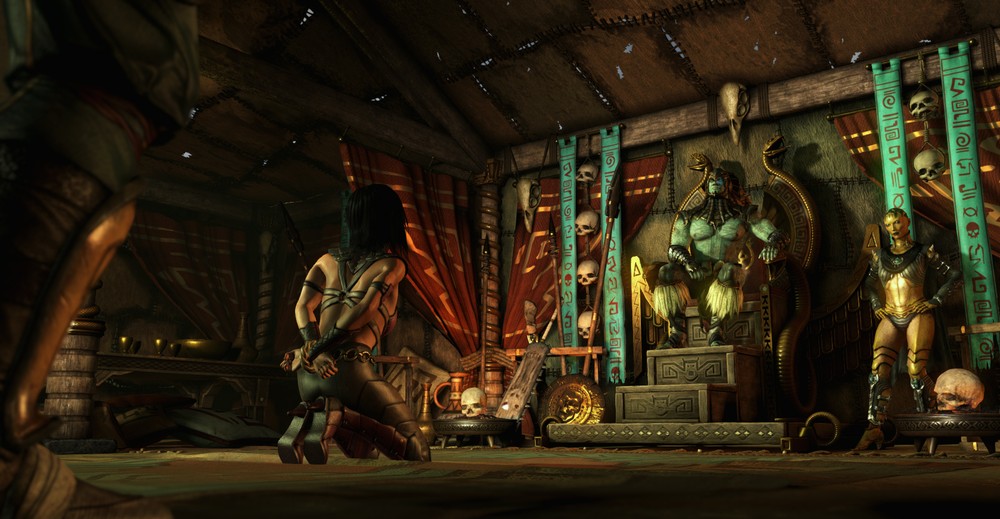 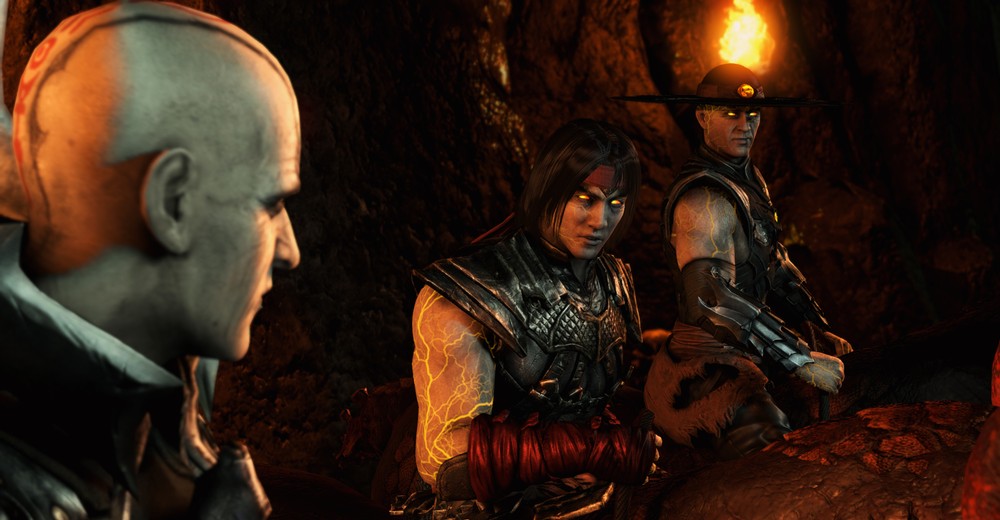 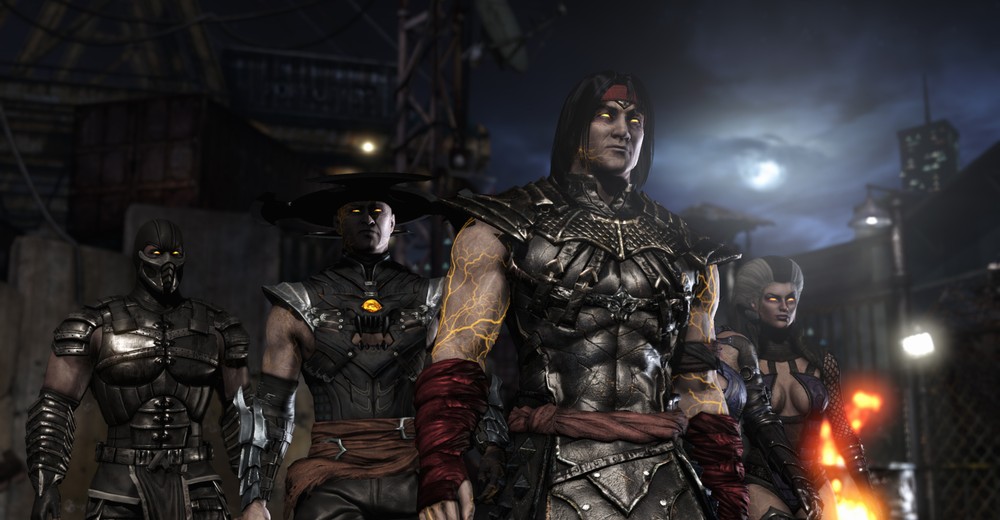 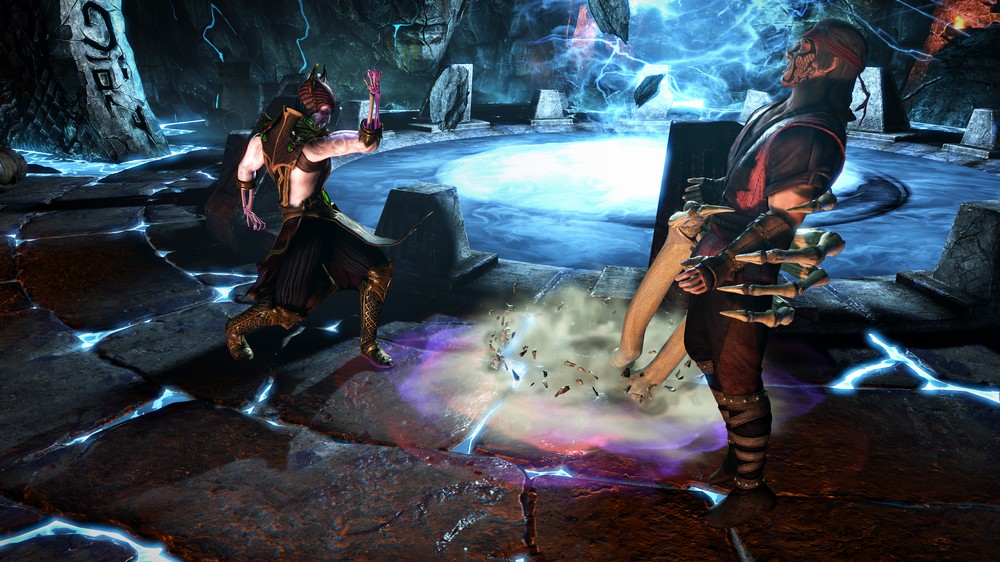 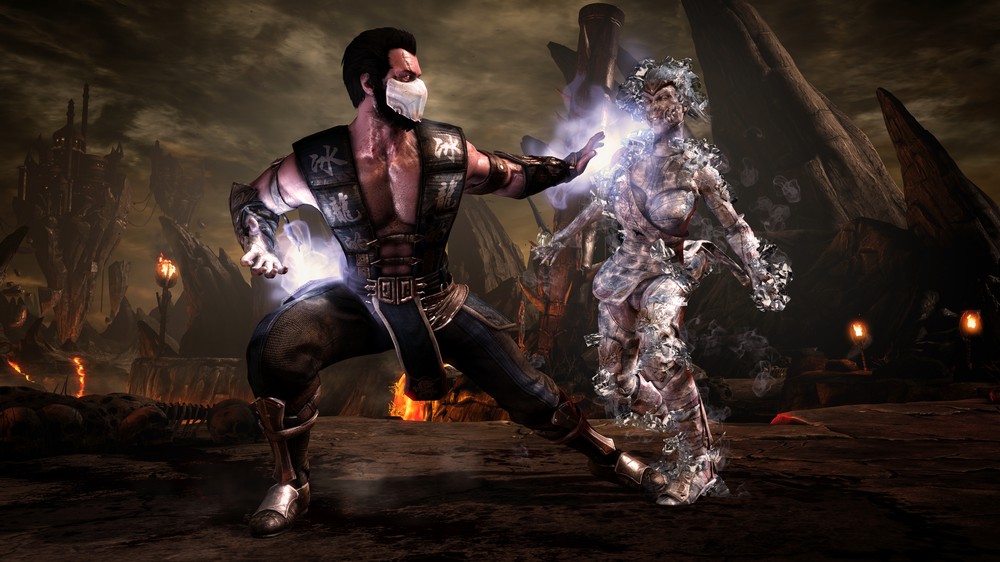