Warlock 2: The Exiled Reveals its Magic Tricks in First-ever Screens 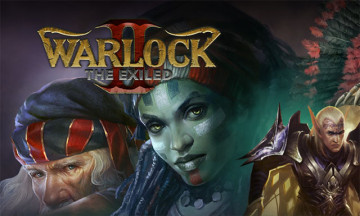 Paradox Interactive, a publisher of games and an exile from their previous offices, today revealed the first-ever images of gameplay in Warlock 2: The Exiled, the forthcoming turn-based strategy fantasy wargame from Ino-Co Plus. Coming to PC in Spring 2014, Warlock 2’s magical war-gaming is revealed for the first time to eager practitioners of the dark arts in a series of spellbinding screenshots and a live stream using the sorcery of the Internet. 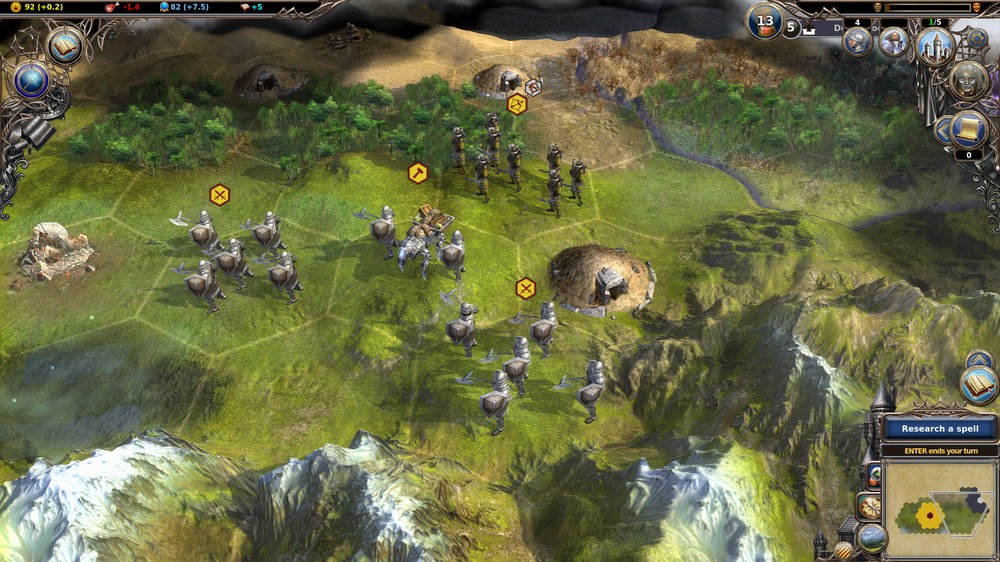 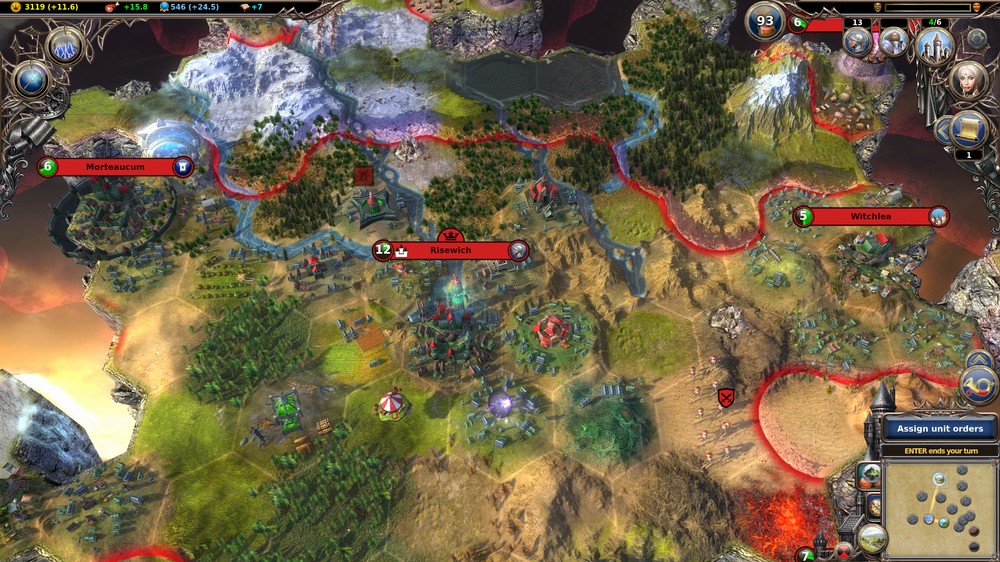 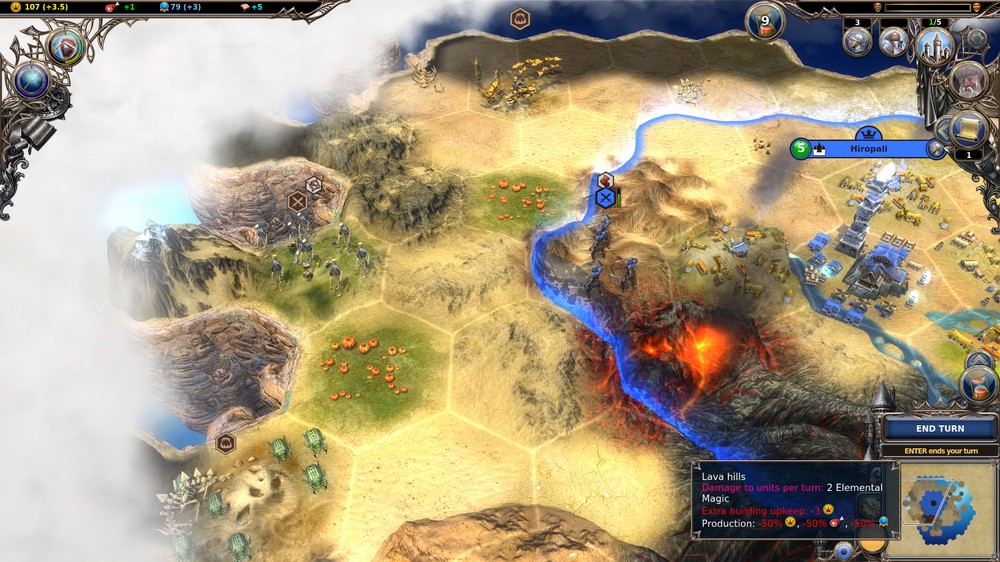 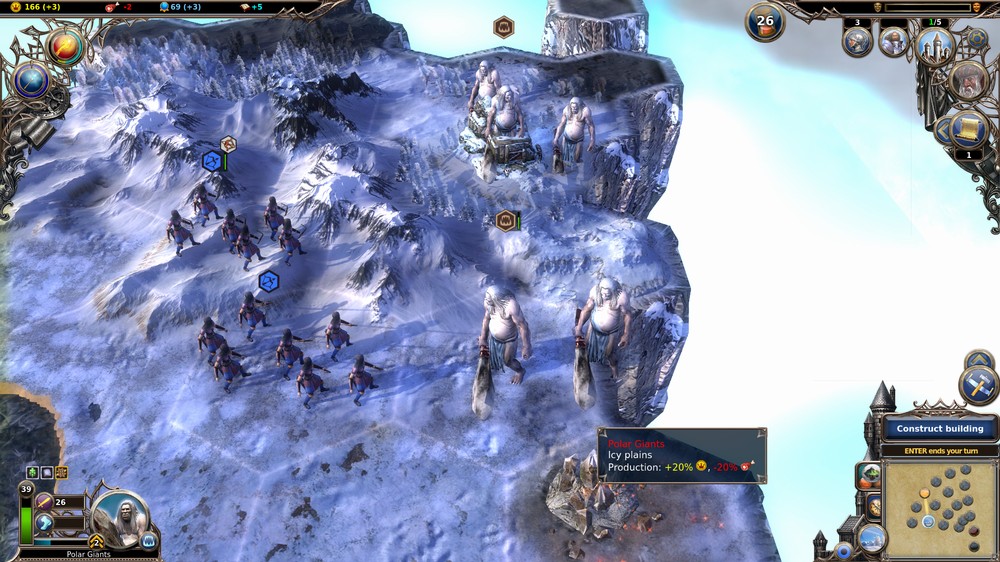 These images will magically spring to life during a livestream on November 26 at 8 p.m. CET (11 a.m. PST), where Paradox’s own magical staff – that is, personnel, not walking stick – will show off live gameplay for the first time. Behold their power by visiting their Twitch.TV channel: www.twitch.tv/paradoxinteractive

Journey back to the realm of Ardania, the land that cannot go an entire week without being conquered, and conquer it once again! Exiled to a shard from a shattered world, players of Warlock 2: The Exiled must contend with fellow exiled mages and a host of terrifying creatures. Wield ancient magic, summon even more terrifying creatures, go to war, and discover just who possesses the greatest balls of fire.

For a glimpse at the perils of Warlock 2: The Exiled, watch this trailer, courtesy of a confused old man who claimed to be able to shoot lightning: