Tastee Beverage Studios today announced that its forthcoming VR combat racing game, Bank Limit: Advanced Battle Racing, the multiplatform title that pushes the limits of fantasy racing, is now final and will launch on Steam for Oculus Rift, HTC Vive and Windows PC on August 16th. Each copy of the game will unlock play for all three platforms so players can choose whichever hardware they prefer. 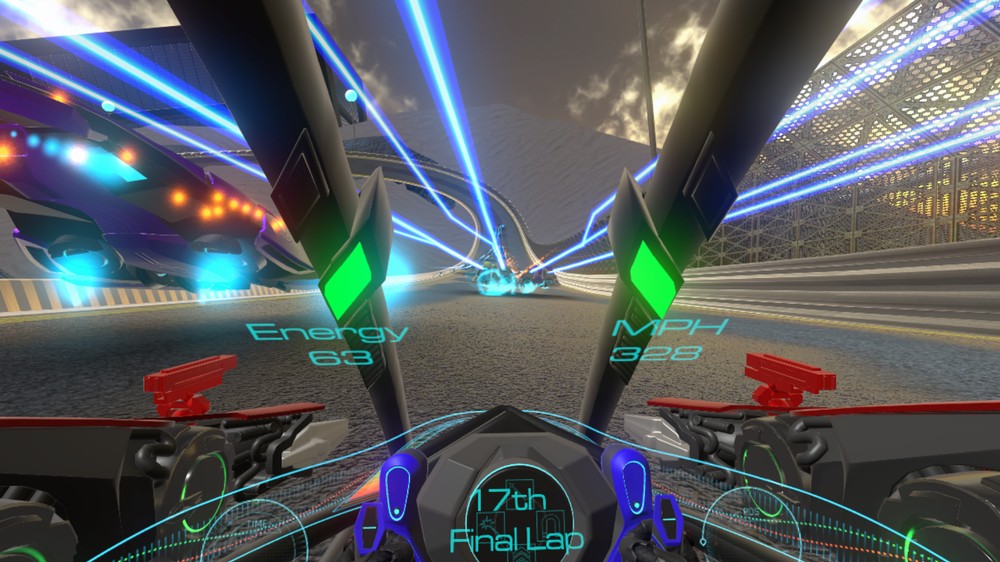 Bank Limit: ABR puts players in futuristic race cars that can hit ludicrous speeds while dealing punishment to rivals via head-aimed lasers and missiles. The ability to look in any direction via head tracking to aim weapons, navigate upcoming turns or check status via in-car gauges makes driving and flying the ABR vehicles especially intuitive on VR platforms, allowing players to focus on winning the race and destroying rivals. The game supports most controllers, including Vive controllers, Touch by Oculus (when available), the Steam Controller, Windows gamepads and keyboard/mouse, so racers can choose their preferred controller when playing on any platform. 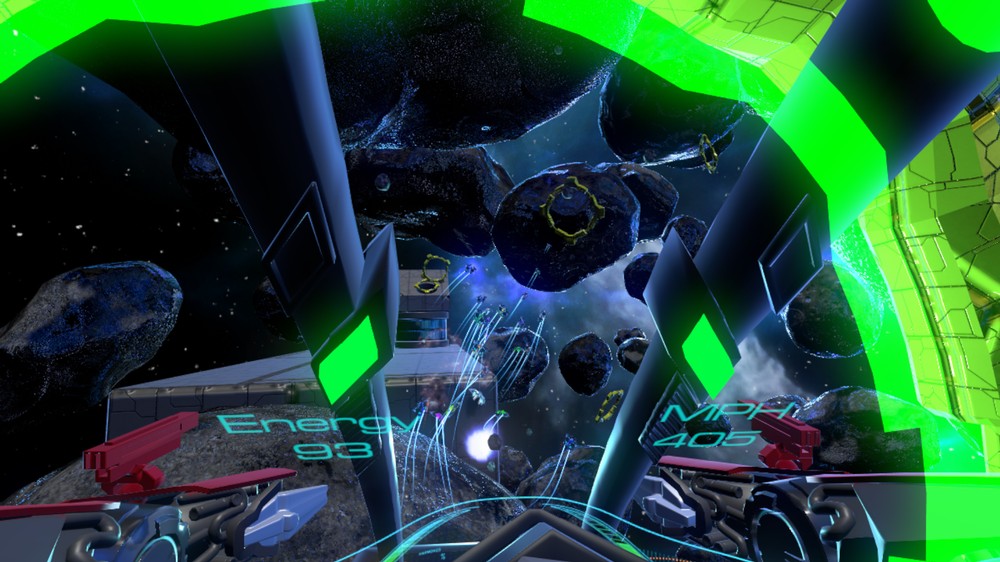 Beyond the amazing VR immersion, Bank Limit: ABR is all about classic combat racing—with a twist. Players will mash the accelerator and blast away at rivals to reach the finish line first—even if it means they have to soar above the track to gain an advantage. Souped up with advanced tech, the ABR vehicles are capable of flight and players can blast into space for intervals of dogfighting. The game includes single player and multiplayer modes and 20 tracks set in three different worlds for racing combat with up to 25 cars on the track at once. Three battle arenas are also provided for vehicular FPS combat against up to three other human players and 100 AI drone ships. Up to four human players can join in cross-platform multiplayer racing, so Rift, Vive and even non-VR PC players will all be able to race and battle together. 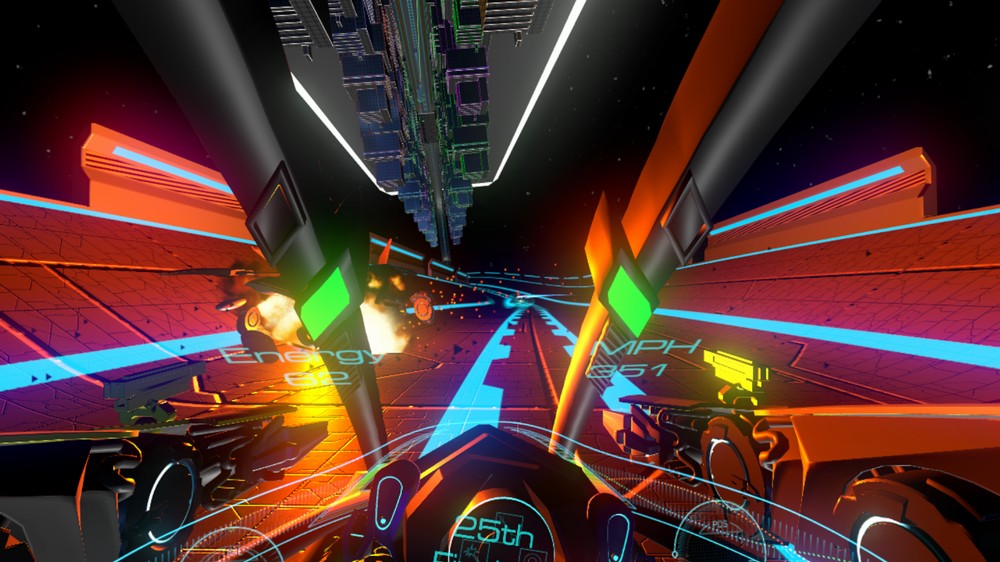 Bank Limit: Advanced Battle Racing will be available on Steam for $49.99 at launch. For more information, visit http://www.banklimit.com/.

I've been an avid gamer since I stumbled upon ZORK running in my local Radio Shack in 1980. Ten years later I was working for Sierra Online. Since then I've owned nearly every game system and most of the games to go with them. Not sure if 40 years of gaming qualifies me to write reviews, but I do it anyway.
You might also like
First Look ScreensGaming NewsHTC ViveOculus Rift