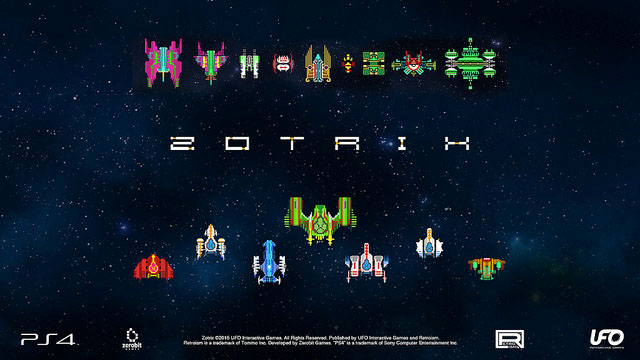 Bad UI and menu design.
Difficult to gain an understanding and master.

While there is a certain amount of charm to Zotrix, it's just not done cooking

Zotrix is a game that really wants you to like it. And, to be fair, there is a lot to like. Those positive attributes, however, aren’t enough to get you to overlook several flaws that take away from the overall presentation. Twin stick shooters and retro-like titles have a “thing” over the past few years, but for many gamers they’re quickly wearing out their welcome. Zotrix tries to breathe new life in both genres, and comes close but doesn’t manage to take the gold.

The game is part twin stick shooter, part retro callback to title like Galaga, and part space sim/trading game. When all three parts come together and work, it’s a fun experience that reminds you of classic arcade shooters while at the same time feeling modern and familiar. When it doesn’t work… which is often, unfortunately, you’re left with a game that can be jarring, uneven, and difficult to understand. It’s a shame, because there really is the seed of a good idea in Zotrix. Perhaps a sequel could iron out the kinks. As it stands though, the game isn’t much to write home about. 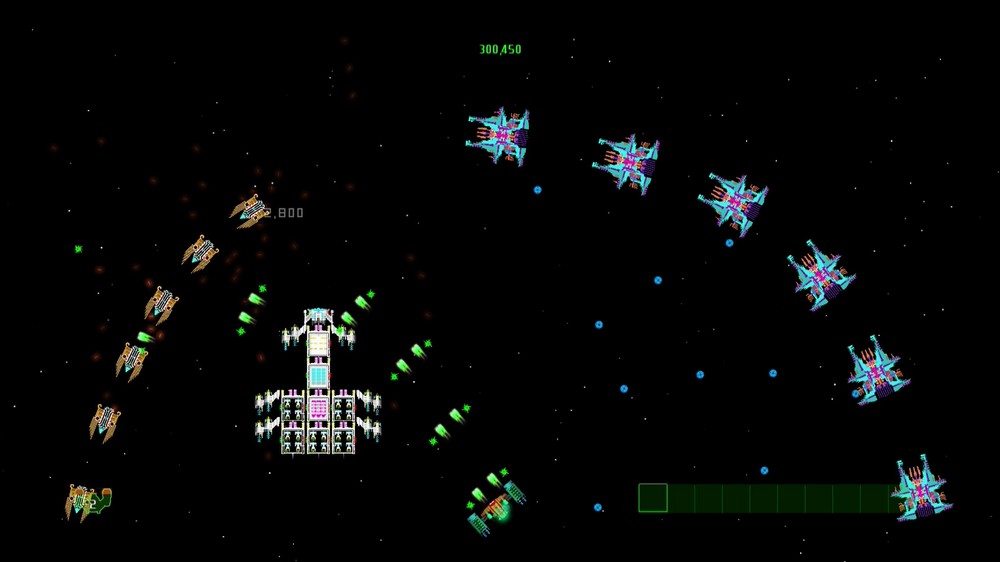 Zotrix plays and handles exceptionally well. While the enemies can take just a bit too much damage most of the time, actually hitting them is never a problem. As a twin-stick shooter and Galaga callback, the game succeeds. The controls are tight, which is absolutely vital to the genre. Taking on missions, you make your way along supply routes collecting goods and valuables, which you can then transport and sell for a high profit at other locations where those goods are rarer. This is where the space sim/trading elements come into play, and it’s a clever idea that’s easy enough to pick up on. Profit is funneled back into your ship, making you a greater menace to the enemy ships you’ll encounter in wave after wave.

The problem with Zotrix is actually feeling like you have a working understanding of all these different game play systems, and easy ability to access and utilize all of them. There’s a huge info dump at the start of the game, and while you can refer back to an FAQ at any time in a sub-menu, it’s very easy to get lost and/or confused repeatedly. On top of that, actually navigating the various menus via the controller borders on nonsensical. Putting it bluntly, the menu and UI design is just plain bad. Playing a game shouldn’t be a chore, and that’s exactly how Zotrix feels at times due to these huge design flaws.

All in all, while there is a certain amount of charm to Zotrix, it’s just not done cooking. Sure, it’s good at its core game play, but you could get that same game play from other more refined titles, while not having to deal with its rough edges, leaving you with a more pleasant gaming experience. Again, fingers crossed a sequel is a possibility down the road that allows the developers to get it right. 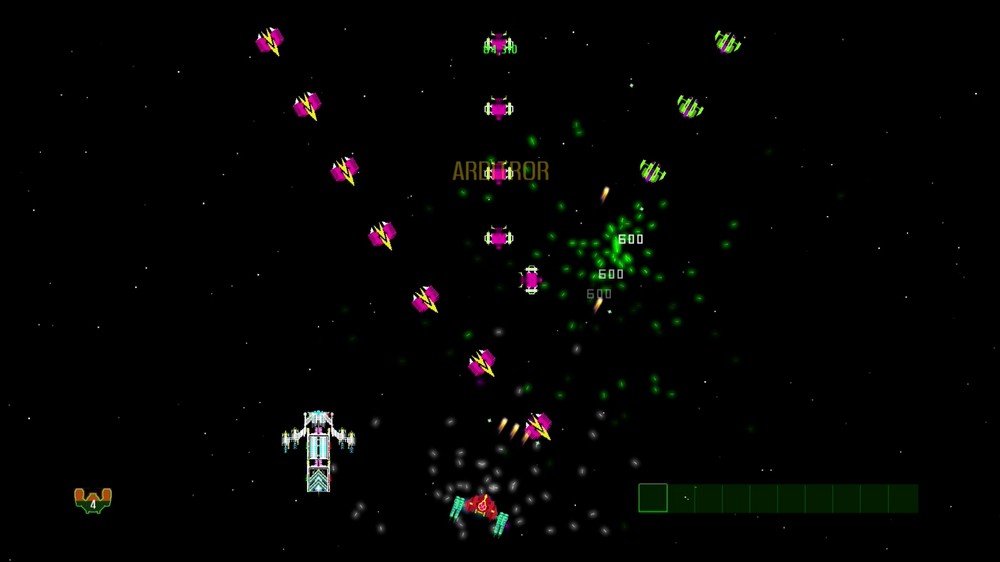 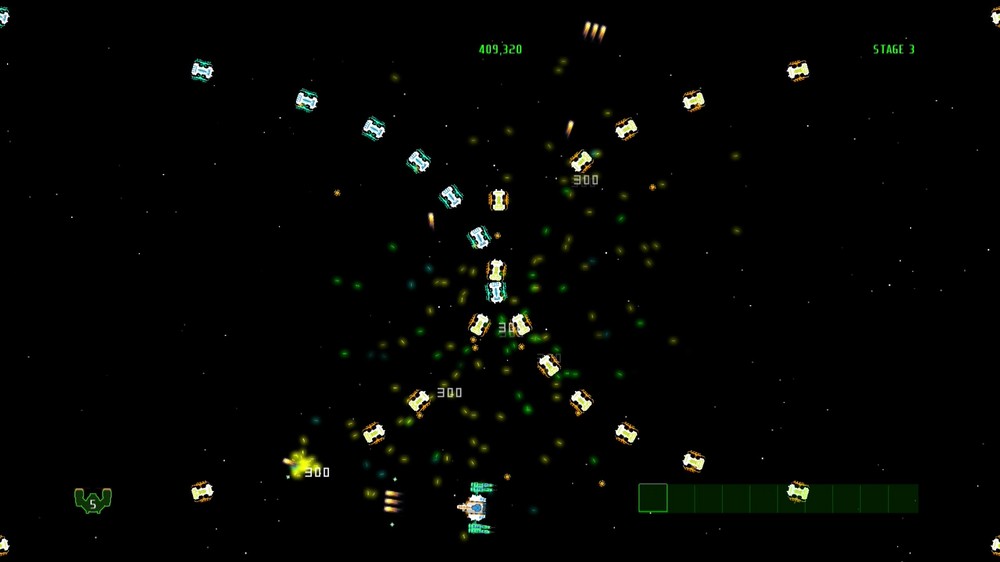 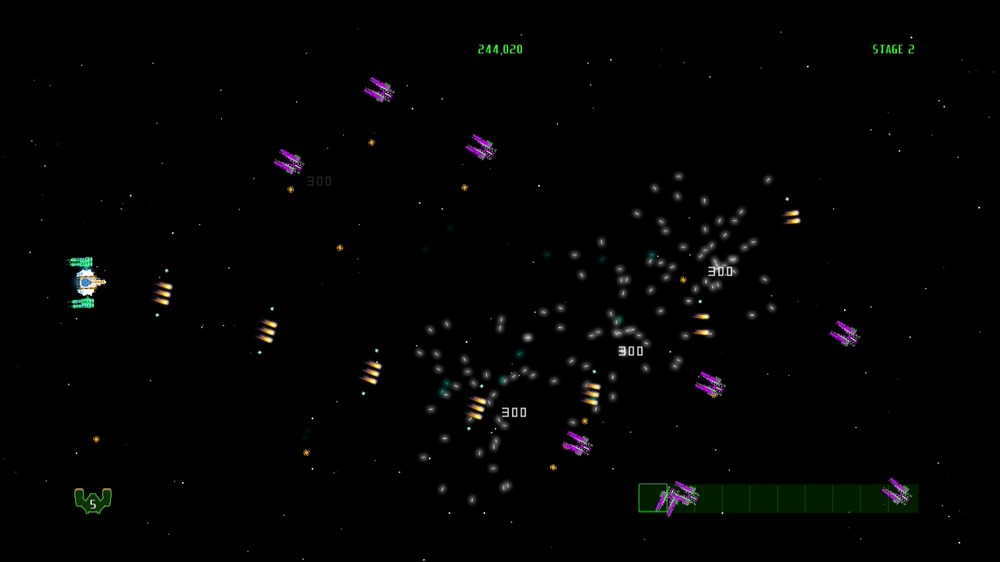 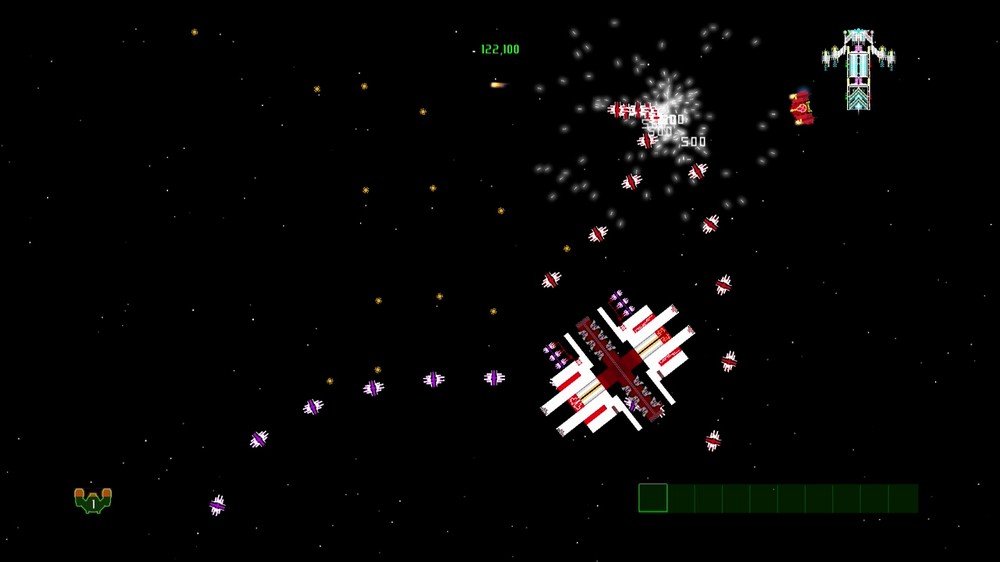 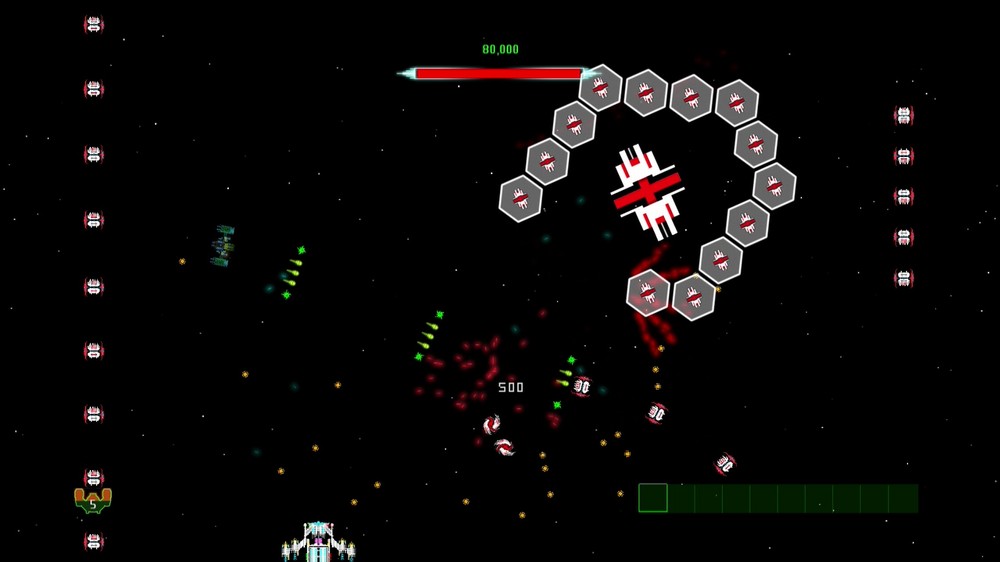 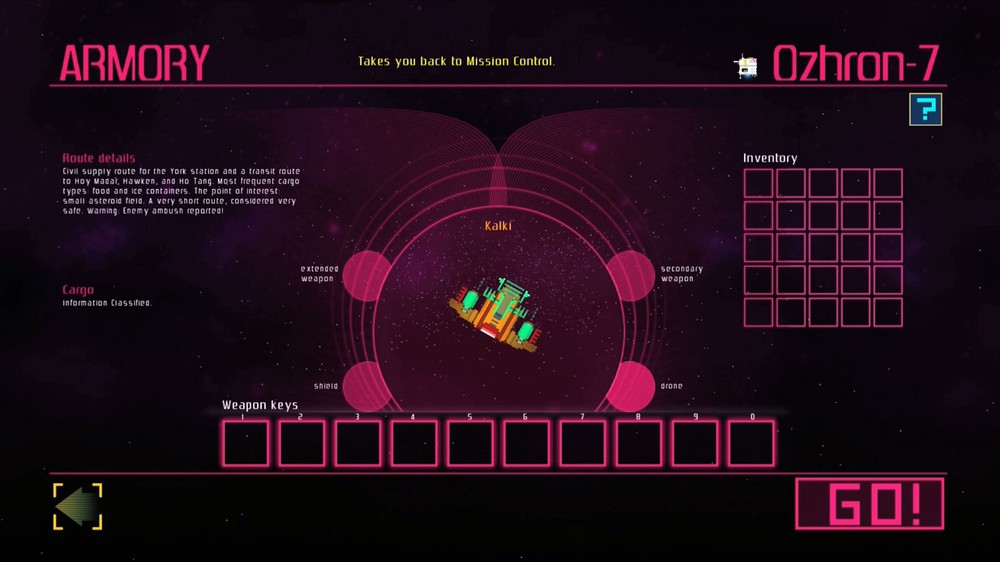 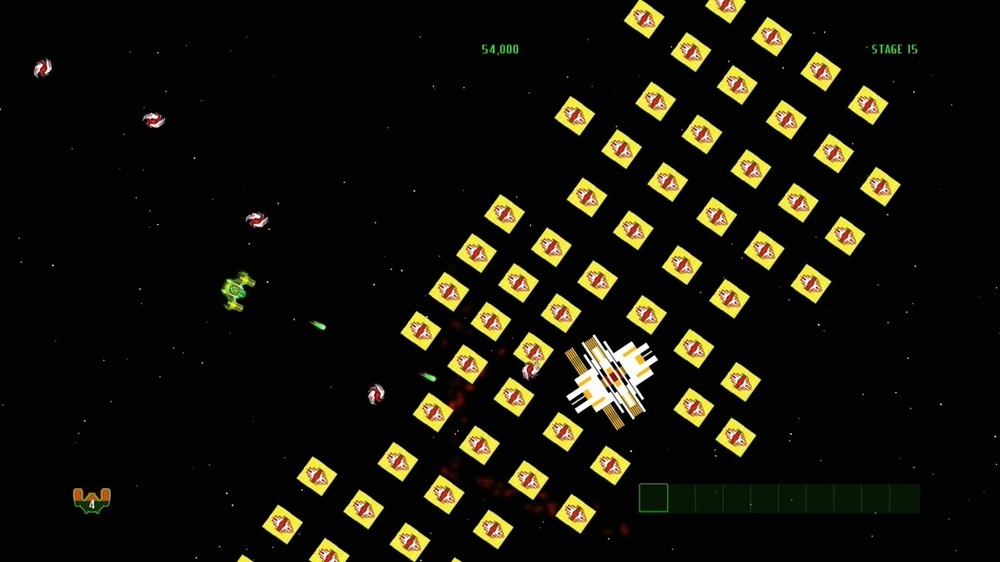