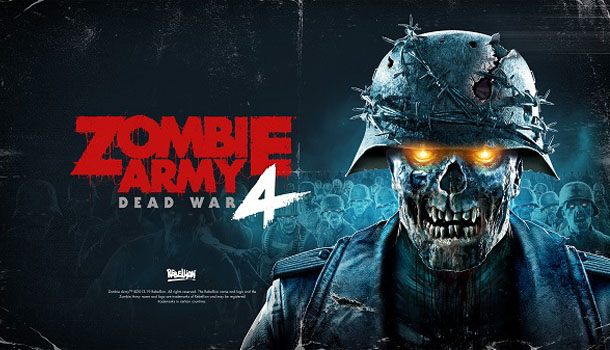 - Gameplay can get repetitive
- DLC is pushed heavily in menus already

There’s a lot more going on behind the scenes than is initially obvious.

I’m going to let you in on a little secret: Zombie Army 4: Dead War isn’t as dumb as it wants to make you think it is. However, it presents itself in a number of ways that seem to imply that it’s a mindless shooter. Firstly, there’s the premise: a group of soldiers fighting across 1946 Europe, embroiled in a seemingly endless war against Nazi zombies, headed by an undead Adolf Hitler. Next, the aesthetic: missions outlined by B-Movie style posters, and levels ranging from the canals of Venice to a Croatian Zoo. Lastly, there’s the fact that a particularly well-aimed shot will bring about a slow-motion bullet-time highlight reel of the bullet’s trajectory, smashing bones and destroying organs, and giving players point bonuses for ‘testicle shots’.

Looking past the surface, though, you’ll quickly realize that there’s a lot more going on behind the scenes than is initially obvious. One of the more unspoken positive outcomes of this generation of gaming is that a lot of developers are giving players the freedom to experience games in the way that they want to experience them, and Zombie Army 4 is a great example of this. Missions are broken down into chapters, and once completed, you can replay any chapter in any order, cherry-picking your favorite experiences, or hoovering up collectibles as you see fit. What’s more, you can easily alter the difficulty, and even change how many enemies the game throws at you. As a single-player, you can ask the game to spawn the same number of enemies as a typical 4-player co-op experience would encounter, and vice versa. You’re able to tailor the experience to play as you would like it to, meaning that whether you’re up for a challenge or not, Zombie Army 4 is ready to deliver. 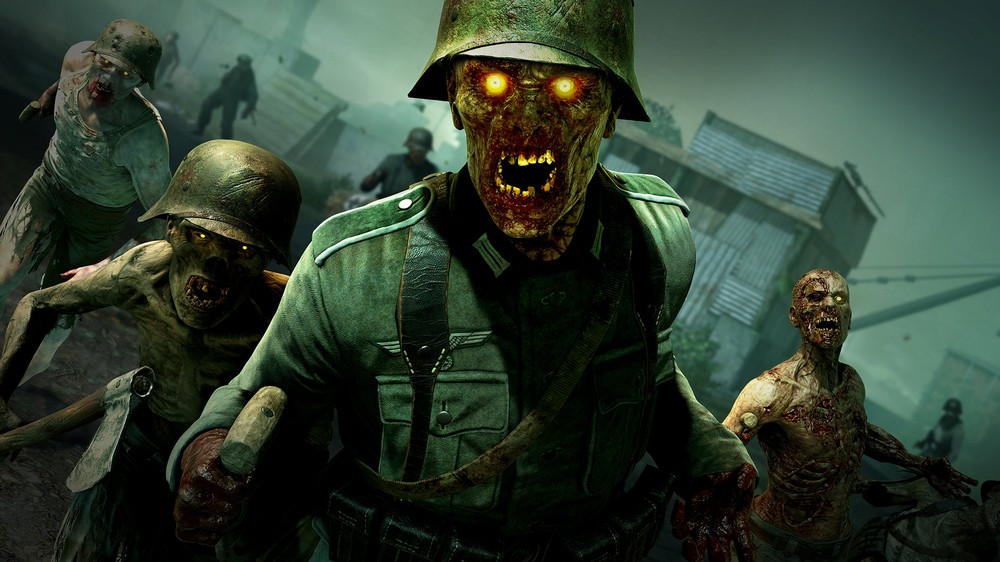 Though Dead War seems to be about defeating zombies, working your way through southern Europe and ultimately defeating the undead Nazi war machine, the game is in fact based around points. You get points for kills, extra points if these kills are performed in a certain way, and there are combos and bonuses to be gained by stringing kills together and keeping killstreaks going. You’re also able to gain bonuses by finding a wide variety of collectibles within the missions, and by rescuing survivors, and all points are eventually pooled together, first at the end of each chapter, and then at the end of each mission, and generally as a rank score. As you’re able to return to missions, you can constantly work on improving your scores, and everything you do works towards increasing your rank.

As you upgrade your rank (which transfers across all characters) you’ll unlock bonuses, some passive, some active, and some which allow you to upgrade certain aspects of your weapons. You get to choose a rifle, secondary weapon and a pistol, and each weapon has their own upgrade tree to work through. While you can find upgrade packs in each mission, you also earn them from increasing your rank, and though some upgrades are locked until you reach a certain rank, there are enough options available that you’ll always have something to spend your upgrade points on. There’s also the distraction of other unlockables being delivered at a steady pace as well, from modifiers to emotes to appearance changes. Modifiers are one of the other more interesting aspects of the gameplay, as they are unlocked and improved by performing in-game tasks, meaning that to improve certain aspects of your character, you’ll need to focus on how you’re playing to ensure that you’re filling the correct boxes. 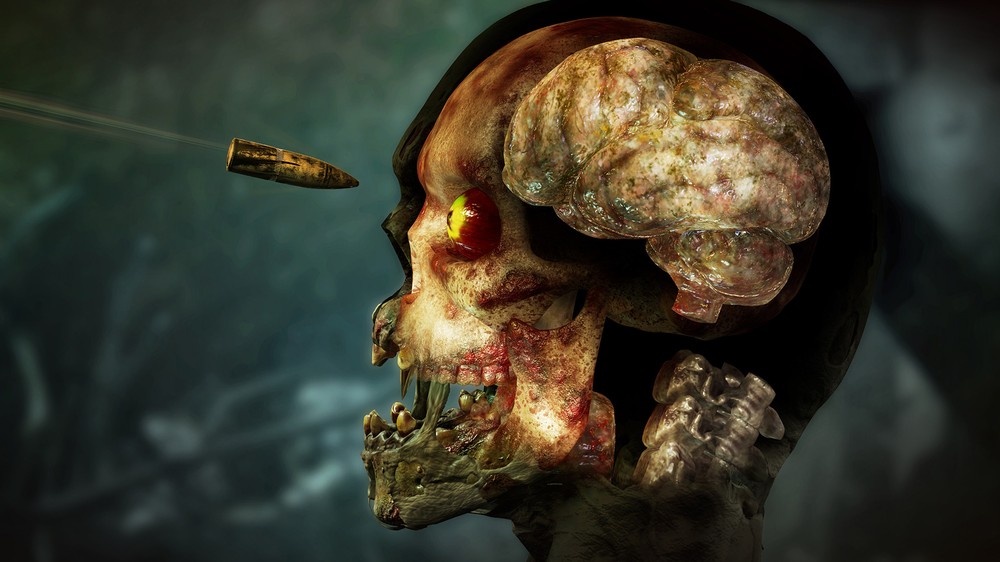 As your character gets stronger, it makes sense to go back to earlier chapters and hoover up any collectibles that you might have missed, almost as if you’re grinding in an RPG. Thankfully the levels are varied enough (at least in terms of setting) that flitting back and forth doesn’t feel like you’re replaying the same level over and over. The only downside to this is that it starts to reveal the fact that the game has a limited number of tasks for you to perform, and depending on the orders of levels that you work your way through, these tasks can get repetitive quite quickly. There are often fetch quests, where you’ll need to get a certain number of fuel canisters or keys to progress or areas where you’ll need to kill a number of enemies in a restricted zone to unlock the door that’s stopping you from progressing. In isolation these tasks are fine, but they do start to grate once you’ve been asked to do the same thing a few times in quick succession.

Zombie Army 4 is a lengthy experience, although the individual chunks that it asks you to play through are fairly bite-size, meaning that you can pick up and play for a 15-20 minute spell to get through a chapter, or can play for an hour or more to get through an entire mission. Of course, this timing will vary depending on your difficulty setting, how many other players you’re playing with and how much exploring you’re looking to do, but like I mentioned earlier, Dead War seems to be set up to allow the player to get what they want from the experience. Again, everything you do goes towards filling that big pot of points that determines your rank, so you never feel as if you’re wasting your time or as if any of your efforts are fruitless. 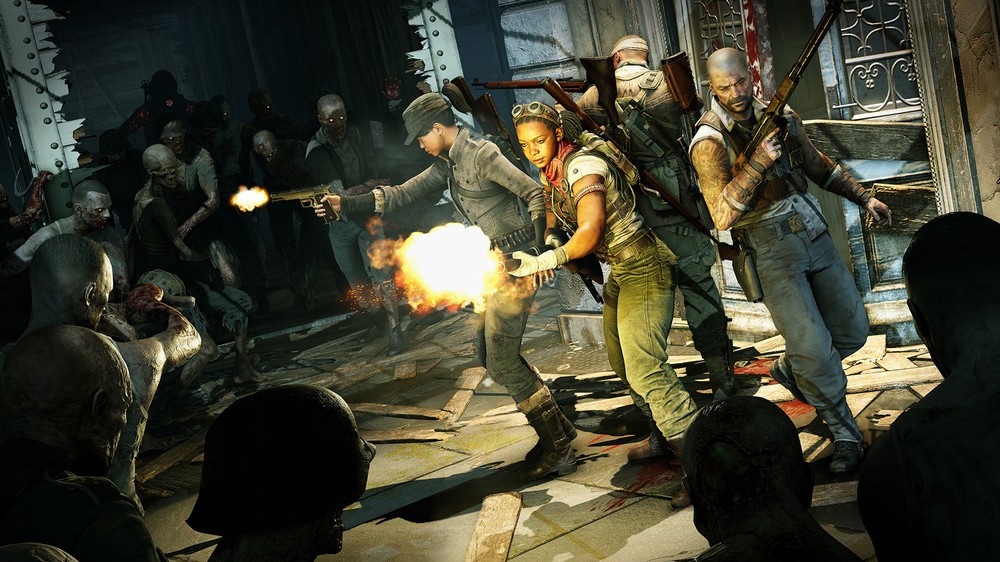 I came into Zombie Army 4: Dead War with not much of an idea of what to expect. Though I’d never played a game in the series, I had been aware of it for some time, and I thought I knew what I might be getting myself in for. My first few minutes seemed to confirm my suspicions of a fairly shallow, one-note experience, but the more I played, the more I realized that I wasn’t giving the game the credit that it deserved. Though the gameplay itself isn’t ground-breaking, it’s enjoyable enough, and the real star of the show is how the gameplay is packaged and delivered to the player. Obviously there are limitations in terms of genre expectations and console ability, but Zombie Army 4: Dead War essentially opens itself up to the player and asks them what they want to do, rather than prescribing an already determined experience. If you’re previously turned your nose up at this series because it seems puerile, Zombie Army 4 gives good reason to re-evaluate that standpoint, and I would heartily recommend it, especially if you’re looking for a game for a group of players. 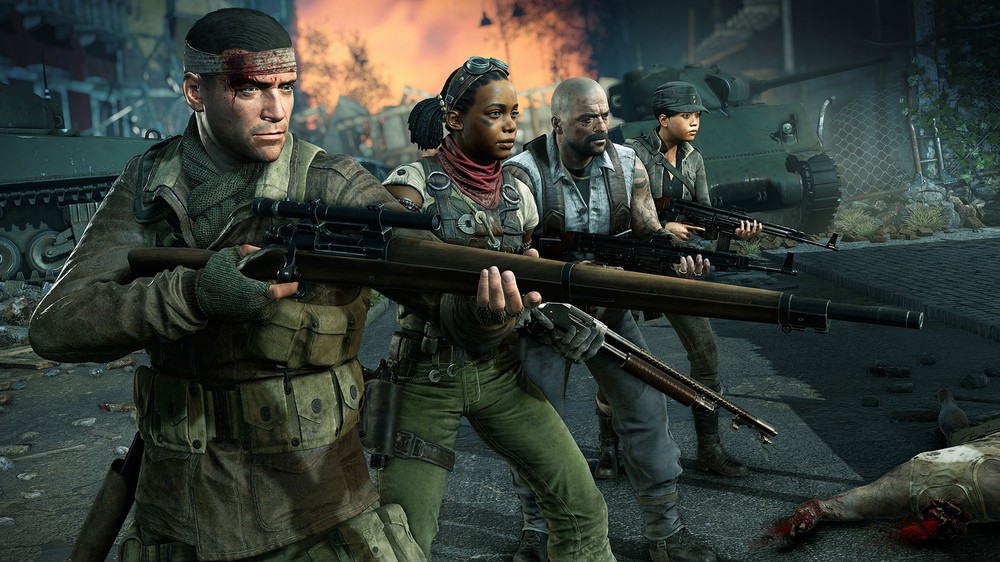 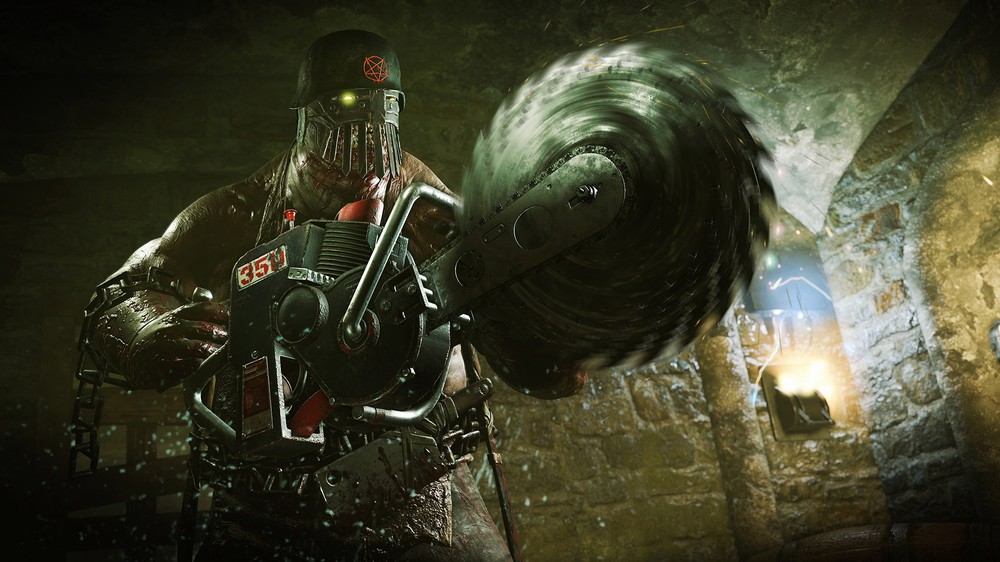 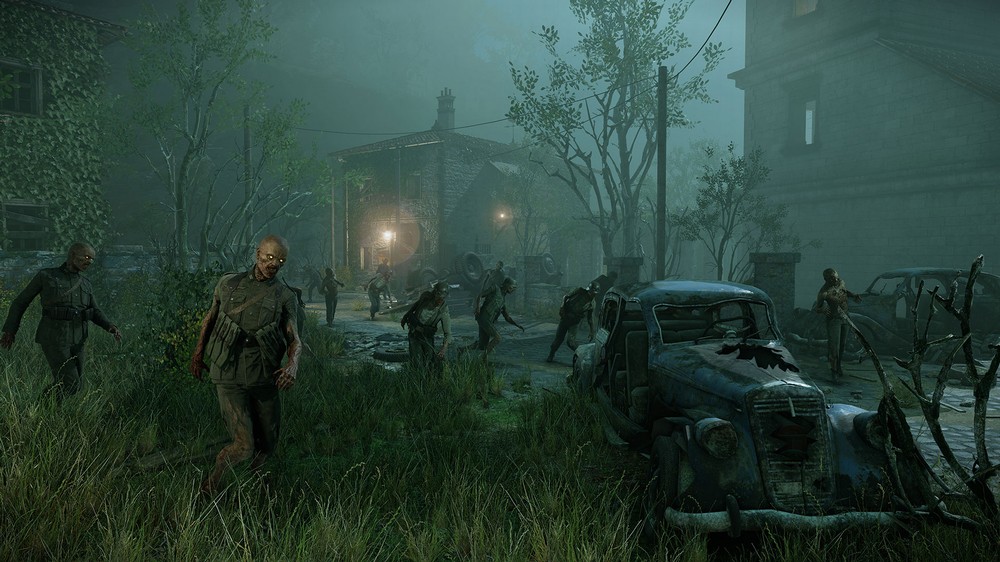 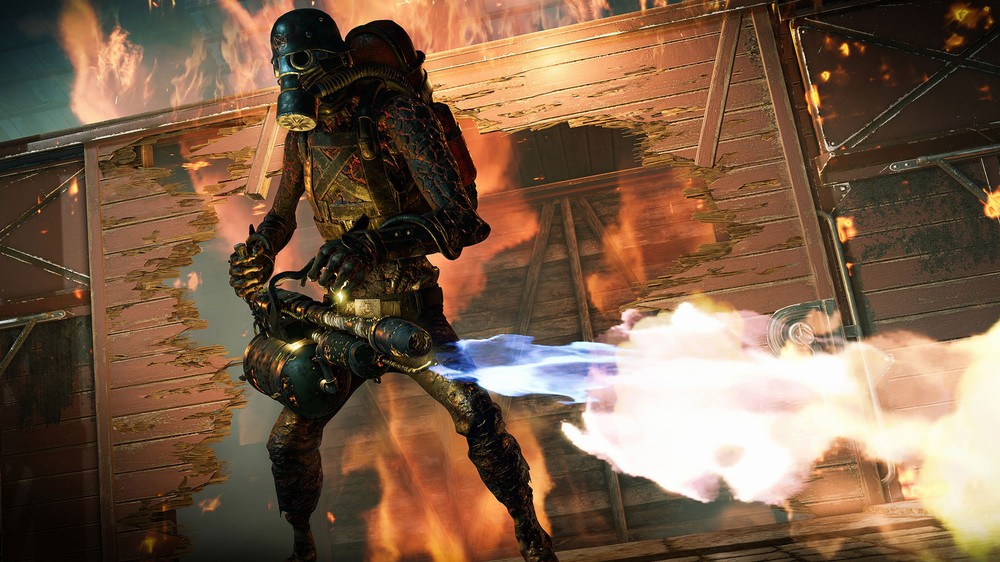