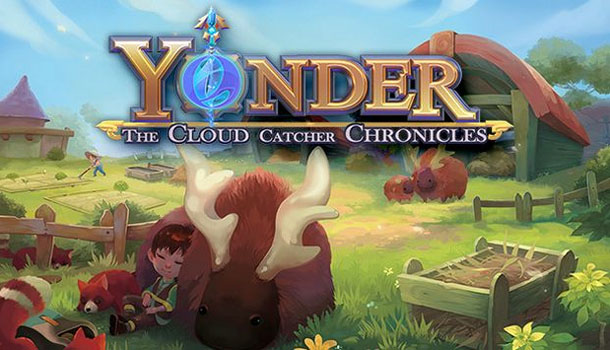 I loved almost every minute that I spent with it.

At their most basic level, videogames are about winning, and often, the way for one person to win is to have another person lose. One of the more popular ways to depict winning is through the use of violence, because, in gaming language, killing something is tantamount to beating it and therefore, winning. However, it doesn’t have to always be this way, and games such as Yonder: The Cloud Catcher Chronicles are attempting to show that games can work, and provide players the sense of winning, without something else having to be harmed. In Yonder, you’re attempting to bring harmony back to the land by helping out its inhabitants, and there isn’t a weapon in sight.

Yonder begins with your character washing up on land following a shipwreck, and from there you’re tasked with heading to the nearest village and lending a hand to the people who live there. There’s a heavy emphasis on resource gathering and crafting, and the majority of the objectives that you’ll be given revolve around finding particular items or creating something out of materials you’ve already gathered, and then giving them to the right person. There’s an overarching story that focuses on removing Murk, a shadowy substance that covers certain areas, and collecting sprites, who can remove the murk, but there are also plenty of side quests where you’re essentially just helping people out. 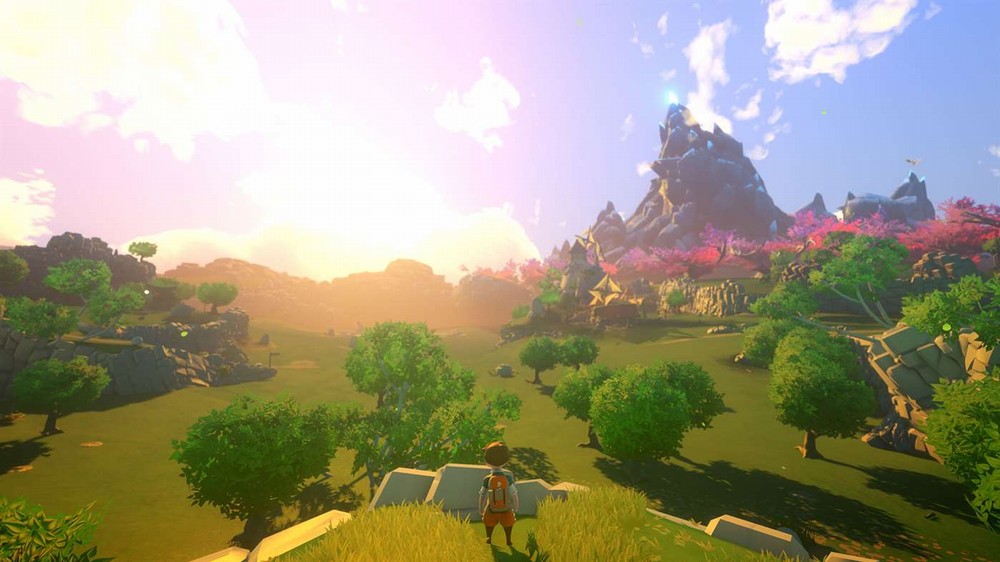 The land of Gemea, where Yonder takes place, is fairly large and divided into various biomes, each of which contains a particular guild that focuses on particular crafting options. There are major ones, such as construction and carpentry, and then smaller ones like tailoring and tinkering, but each have their own brief quest line that unlocks new crafting recipes. There’s a pattern to the gameplay loop in Yonder, in that you’ll typically gain access to a new area using the sprites currently in your possession, at which point you’ll discover new crafting options, which will in turn allow you to get to new areas and obtain more sprites. There’s a generally relaxed feel to proceedings, and aside from the occasional gated area, you’re largely free to explore where you would like and tackle objectives in the order that you see fit.

The one downside to Yonder’s sprawling areas is that traversal, at least early in the game, can be quite slow, and that aside from a compass that points in the direction of your currently assigned task, there isn’t much in the way of a world map. While this isn’t a huge issue thanks to the ease of getting around, there can sometimes be an overreliance on becoming familiar with an area, and trying to figure out how you get to higher ground can sometimes take a lot longer than it needs to. Thankfully, you eventually gain access to a method of fast-travel, though even this can get frustrating, as the fast-travel point in each area can sometimes be pretty far from the paths you’ll typically be taking. 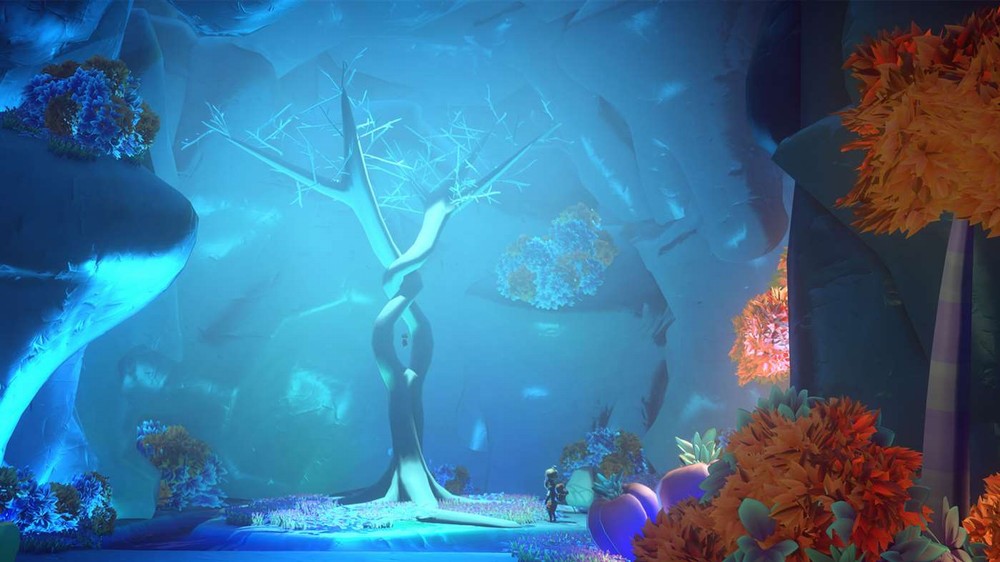 Visually, Yonder is one of the more adorable experiences that I’ve had in recent memory, and the use of color and typically soft textures makes for a remarkably relaxing experience. This is a great game to play after an especially demanding day at work, say, as it doesn’t ask a lot of you in terms of needing to pay constant attention, and you can tackle things at your own speed. There’s a good deal of customization on offer too, with plenty of clothes, hairstyles and colors to choose from, and a fairly steady stream of new items to find and play around with. Alongside the collection of sprites, you’re also able to collect and return a number of cats to one of Gemea’s residents, and you’re also tasked with cataloguing the various fauna of different regions.

Yonder: The Cloud Catcher Chronicles may well prove to be a little too meandering and cutesy for some gamers, but I have to admit that I loved almost every minute that I spent with it. There are so many options available for those who want to be constantly on the alert, but there aren’t many opportunities to kick back and let a world wash over you. Though Gemea isn’t the most memorable world, and there isn’t much of a story to report, the entire experience of playing Yonder is engrossing, and I always felt like I came away from each session in a better mood than how I went in. This is a game that proves that you don’t always need guns and violence to make a great game, and I’d strongly recommend it to anyone who is looking for an experience that is a little more passive than usual. 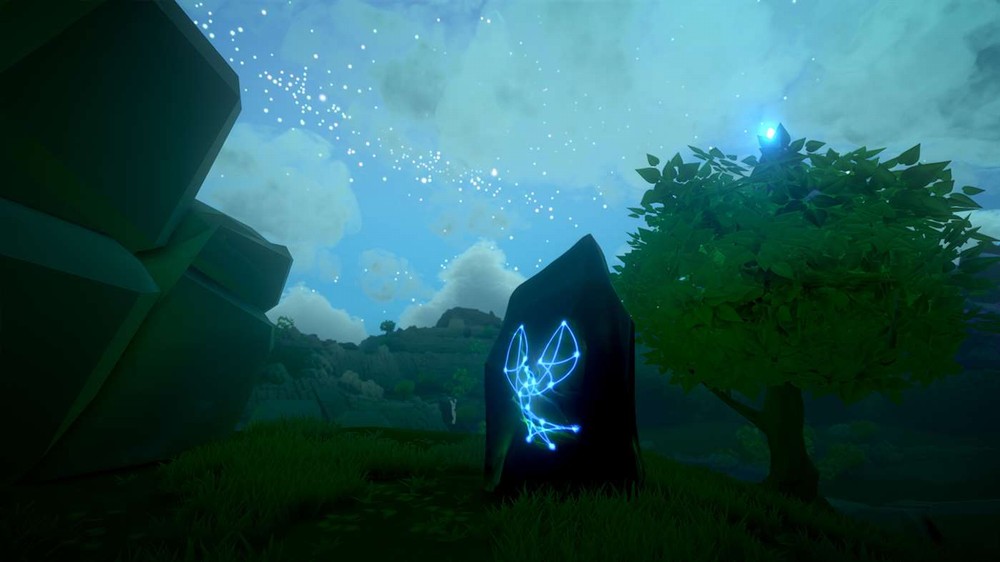 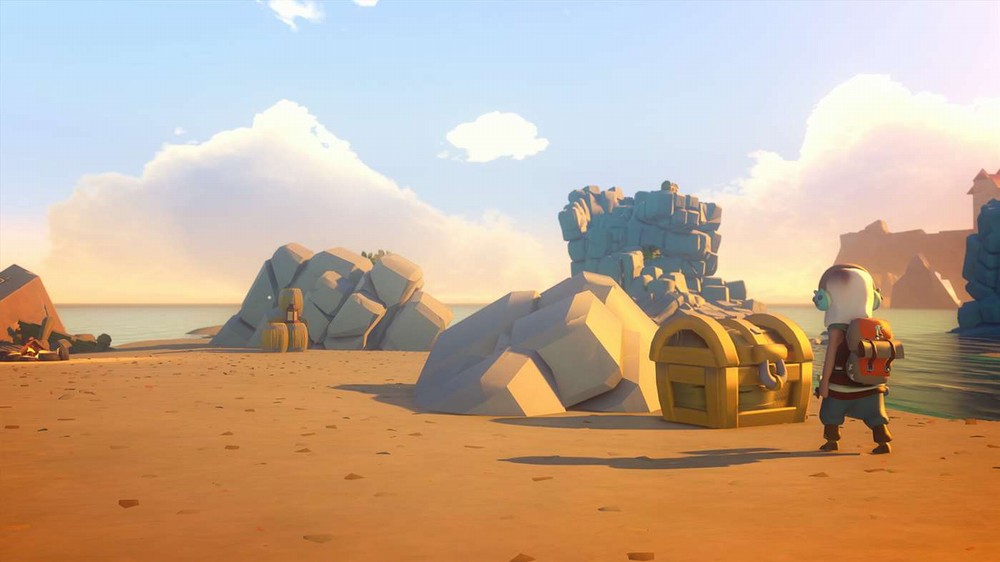 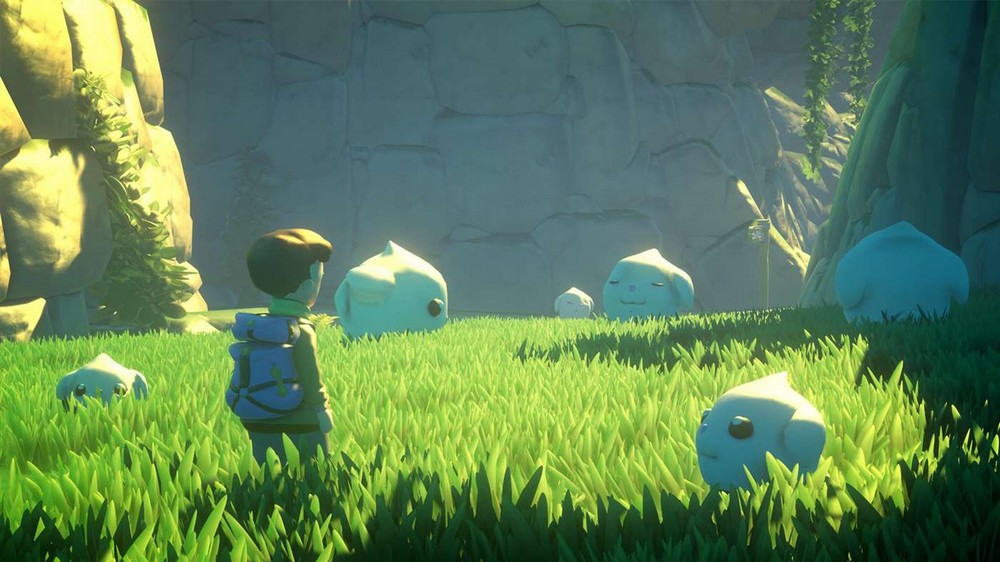 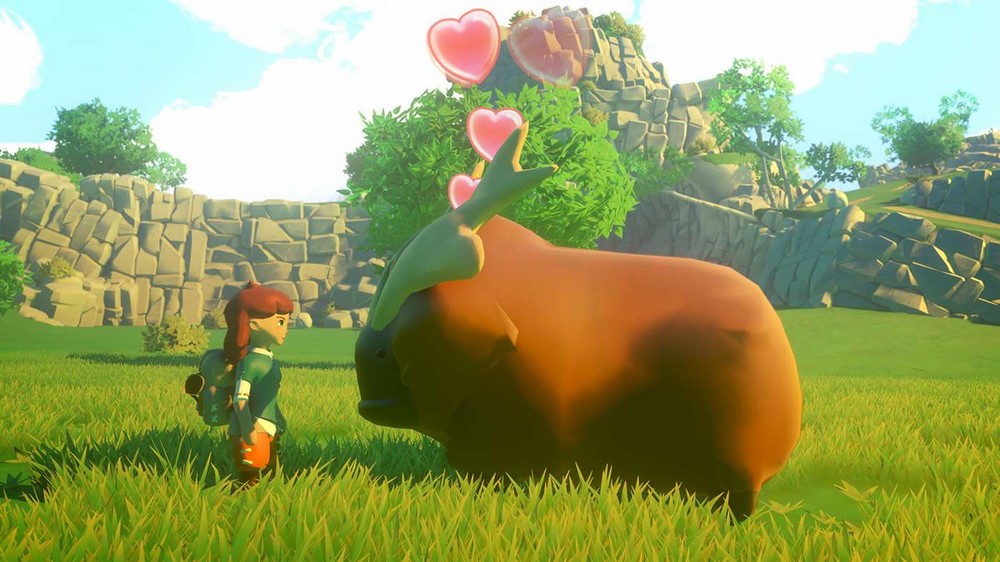 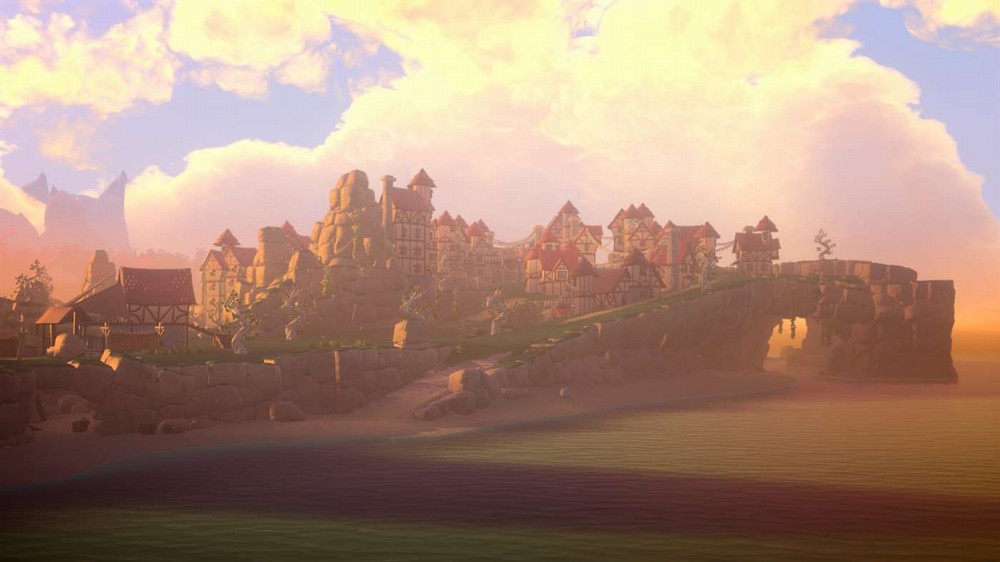 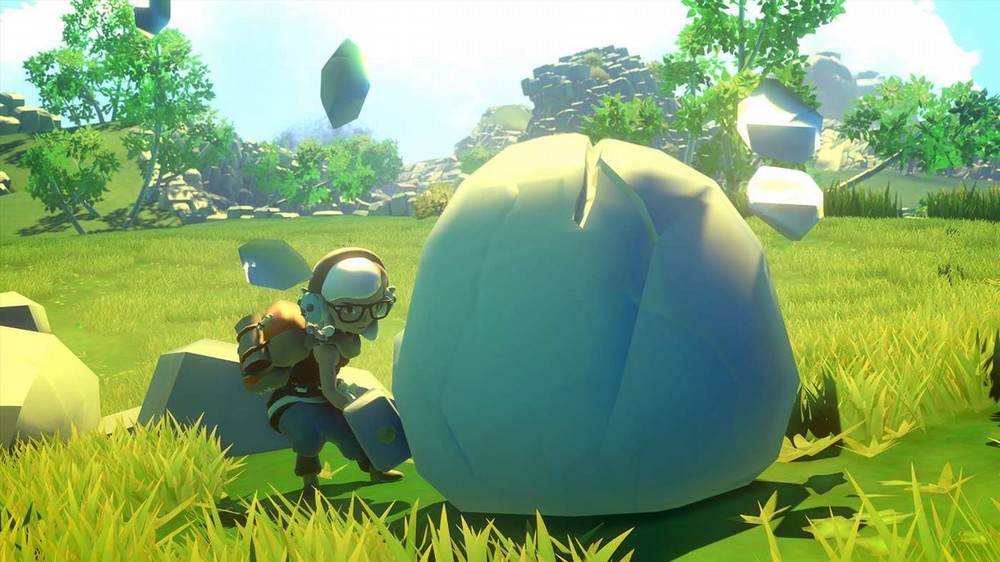