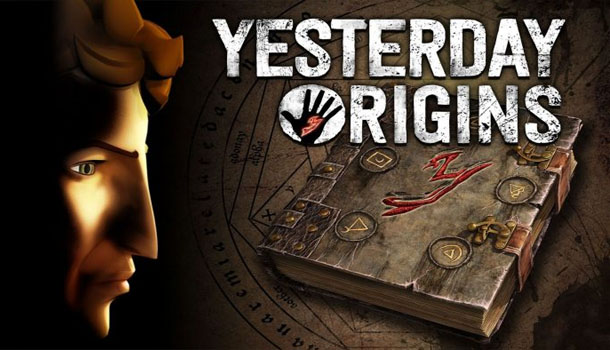 A good old-fashioned adventure with crazy puzzles and quality presentation.

Every once in a while I like to get back to one of my favorite gaming pastimes, the adventure genre. It’s always been a passion and when given the chance to check out Yesterday Origins for the Nintendo Switch I jumped on it. This sequel to Yesterday, follows the titular character of John Yesterday in an adventure that gets back to his roots and into present day.

You see, 500 years ago a young nobleman John was imprisoned by the Spanish Inquisition for not much more than being able to understand and read all languages. Seems that’s all it took to be the son of the Satan instead of the local Duke shunned and in line to be tortured for information. As that would have led to a real short adventure, John’s story doesn’t end in that prison cell with a sacrilegious hog. Of course his assisted escape came with a price as he was forced to undergo an alchemic ritual that made him immortal. 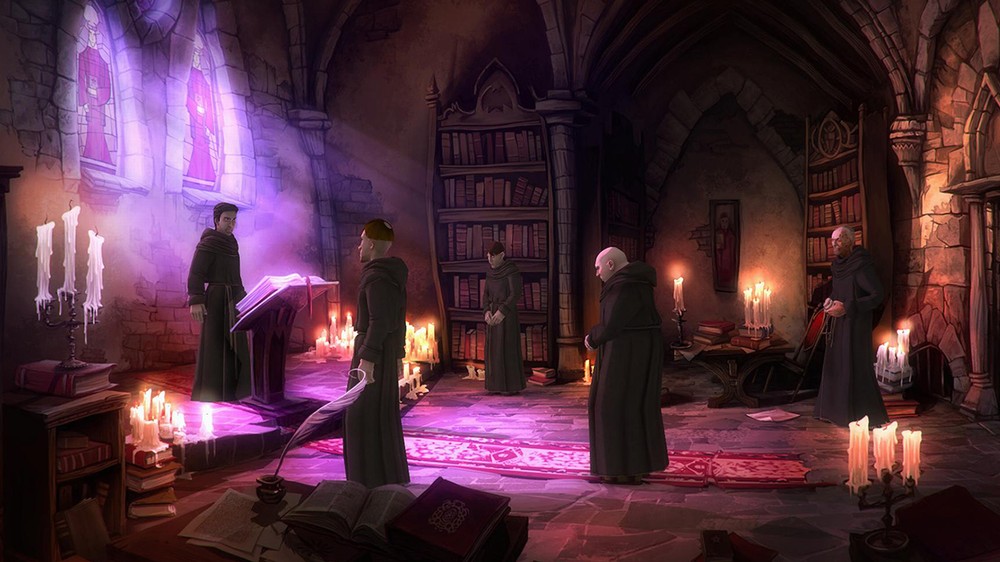 Immortality…seems like somewhat sweet gig, outside of the whole forced bit. Only for John something went wrong. Every time he dies he forgets who he is and his past unlike his immortal partner Pauline Petit. She on the other hand takes big risks on her safety to protect John and oh she’s a hacker so that’s useful. She’s also a perfect example of how crazy Yesterday Origins is story wise. The plot of this adventure follows these two as they seek out an artifact to fix his memory loss problem.

Much like its predecessor, Yesterday Origins features several unique characters that all seem to have their own agendas and quirks. Take the completely mad Boris who will help John almost most of the time but absolutely hates it when Pauline is around. On the whole though, these characters add a lot of charm to the experience, though the real heart of Yesterday Origins comes in the form of its puzzles, which are the meat of the franchise. 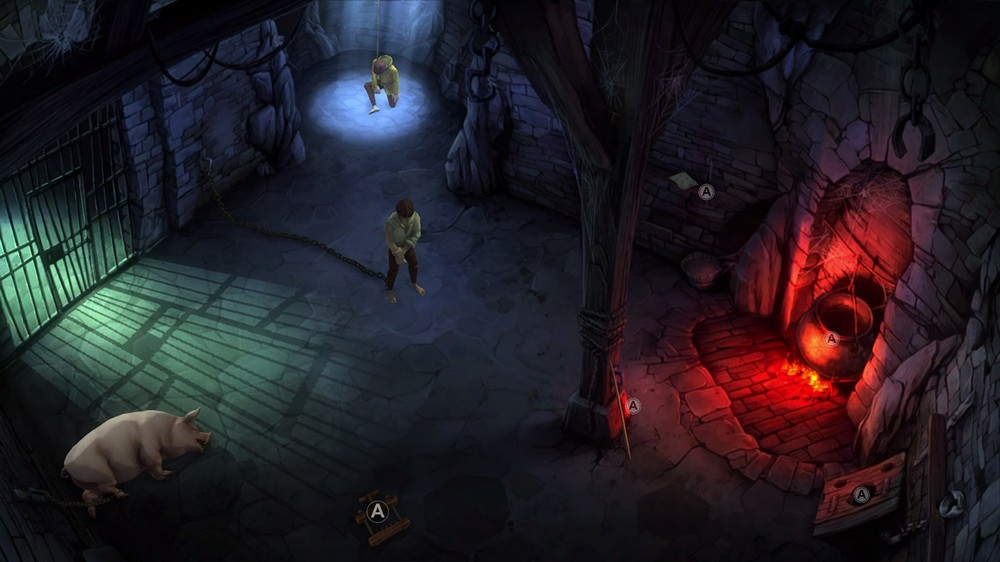 Veterans of point and click adventure titles may feel right at home with Yesterday Origins’ selection of somewhat bizarre solutions to many of its puzzles. While I will not spoil any of them as it would ruin a lot of the humor and charm more than a few made me laugh or shake my head once I figured out the solutions. This is one of the few Switch titles that I’ve played that relies solely on the physical controls or a Pro controller to play. Which this adventure’s interface though I don’t feel that the touchscreen would have feasible for anything outside of the main menu.

Players will move John and in some cases Pauline around the various locations where you can interact with various hotspots. In the case of the tutorial several devices will be in close proximity to each other. The nice thing is that you can utilize either the right analog stick or the arrow keys to navigate between each item. There are even times where a player must inspect the current controlled character’s body to interact with it to solve puzzles. The same can be said for various locations there you explore areas in more detail looking for clues. Some puzzles may leave players doing a bit of trial and error like a few did for me but even then there is humor in trying them out. 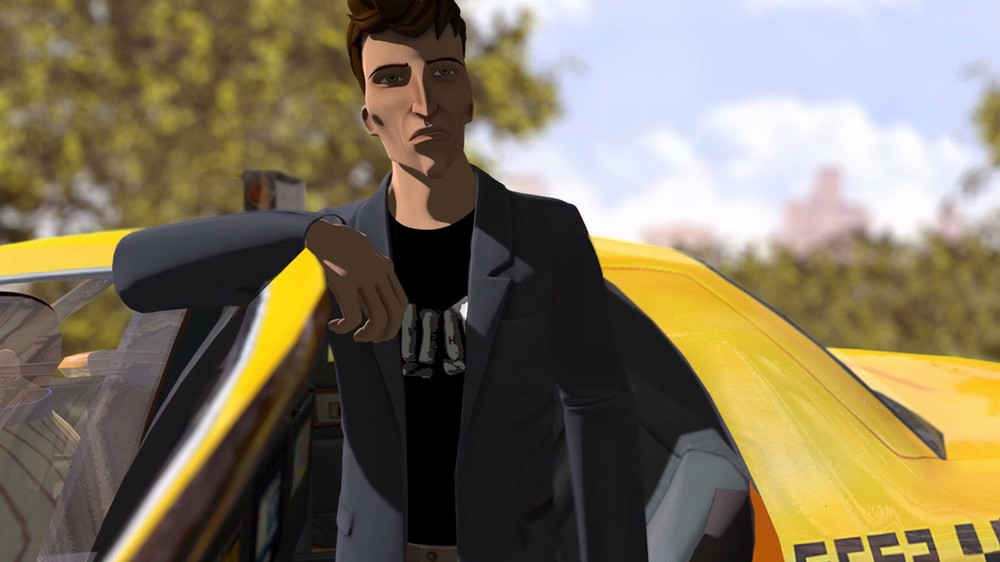 Yesterday Origins continues Pendulo Studios’ almost trademark visuals that blend classic adventure with a near animated film quality presentation with its colorful and sometimes dark characters and locales brought to life with 3D graphics. Much like their Runaway series, there is a definite beauty that I really enjoyed with Origins. It’s also thanks to a good score and mostly enjoyable voice cast that really flushes out the rest of the experience. There were times that I noticed some framerate drops more noticeable when playing in TV mode. The game looks great either in handheld or TV mode with only minor edge smoothing issues on larger sets.

Yesterday Origins is yet another great adventure game entry that makes its way to the Nintendo Switch and one that I thoroughly enjoyed as an avid fan of the genre. It’s not without some issues here and there performance and visually wise. Some of the puzzle solutions may be well outside of the norm solution wise but overall I thoroughly liked the challenge. For those new to adventure titles, Yesterday Origins may come off a bit difficult to cut their teeth on but fans of old school adventure titles like Broken Sword might find this title right up their alley. If you really love good old-fashioned adventure titles though then you got to check out Yesterday Origins for the Nintendo Switch today. 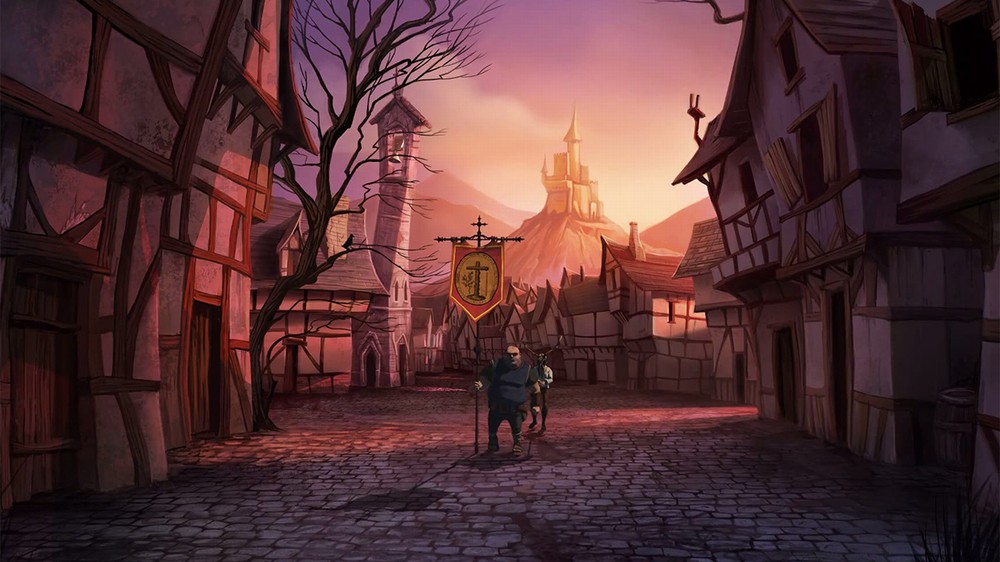 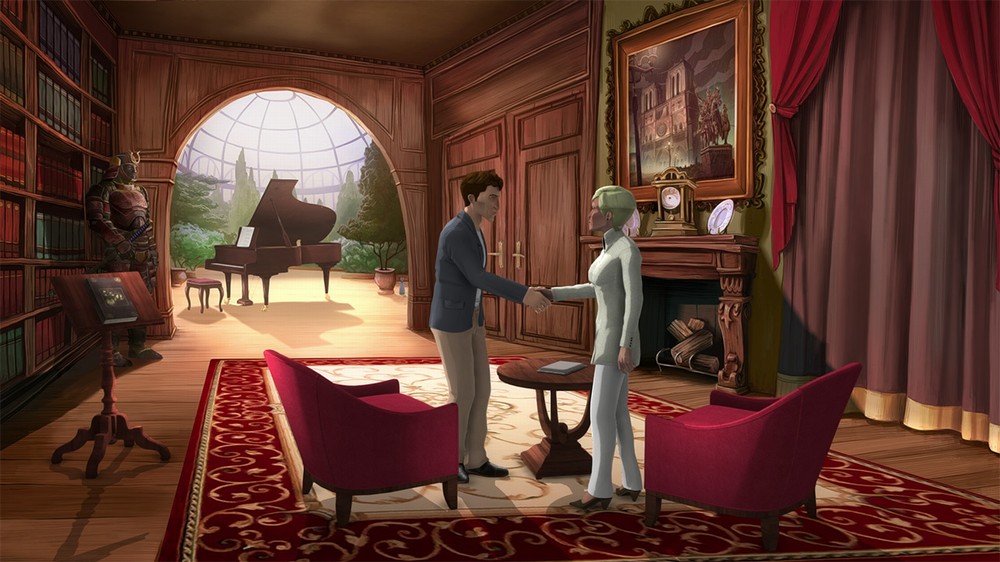 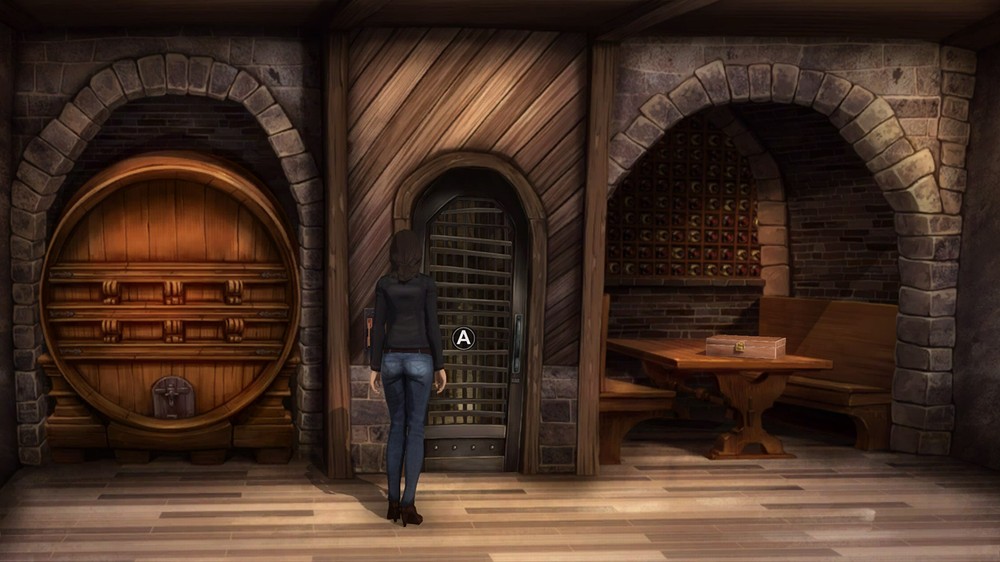