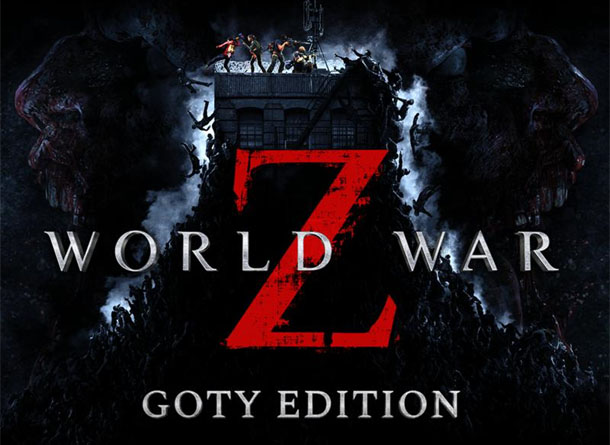 - Not a lot of depth to the experience
- Some graphical glitches

A solid co-op shooting experience that truly shines when played with others. 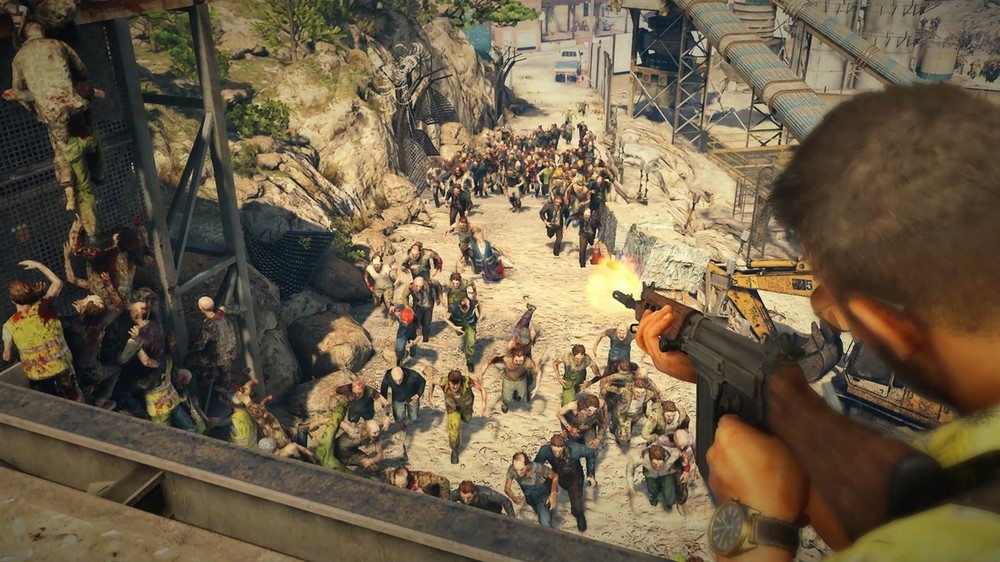 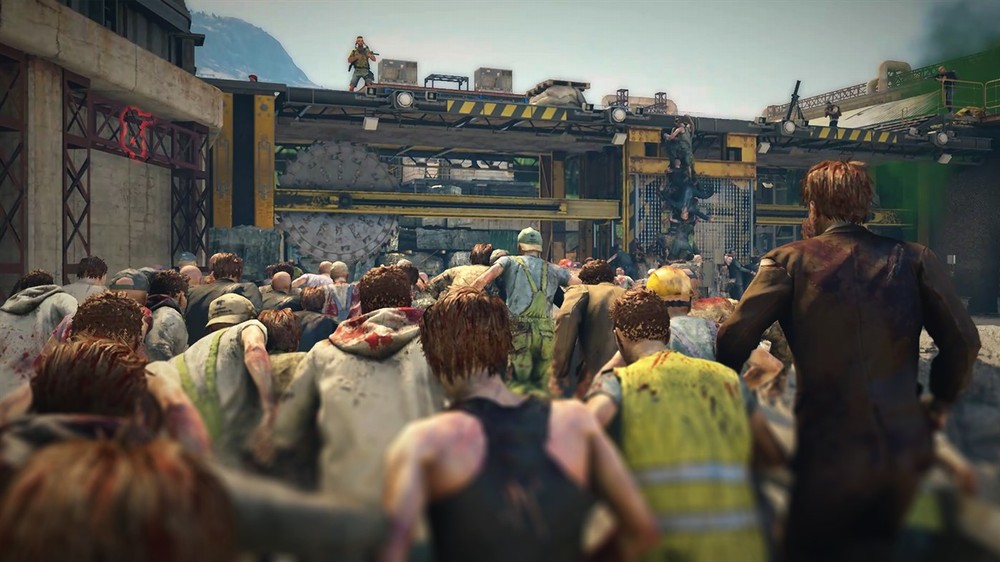 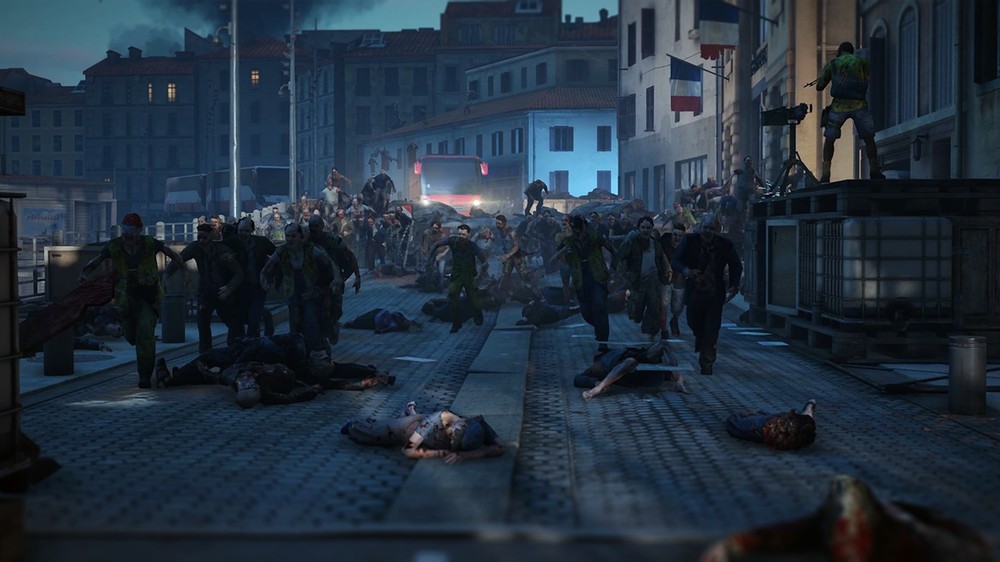 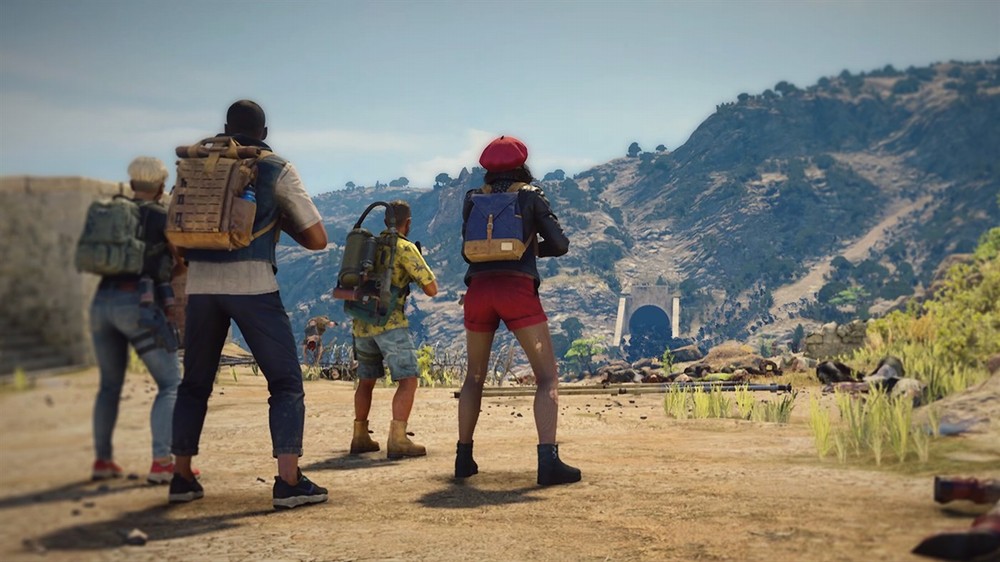