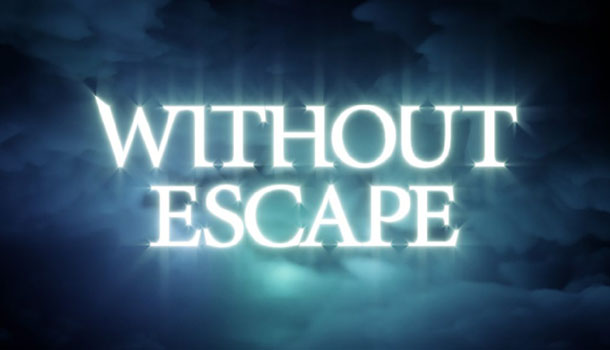 Succeeds all too well in capturing the good and bad of the 90's adventure genre.

I have a special place in my heart for 90’s adventure games.  After all, it was during this time I was working for Sierra at the height of the adventure genre with games like Heart of China, Space Quest, Police Quest, etc.  Without Escape hearkens back to those pioneer days when the CDROM was first introduced and games like Myst were using stunning 3D pre-rendered visuals and cutscenes to push adventure gaming into a new state of realism.  The creator of this game seems equally infatuated with the games of those times and this latest PC version of Without Escape is the ultimate realization of his dream.  You can read about the history in the Extras menus.

I went into this game with not only an open mind, but a completely blank one.  I hadn’t read a word or seen a single screenshot when my review code arrived.  Things started off as with most point-and-click games of the 90’s with a brief prologue to setup the narrative before you find yourself awakened by a strange noise at 2:45am.   You’ll need to investigate the noise before you can possibly go back to sleep…cue the nightmare. 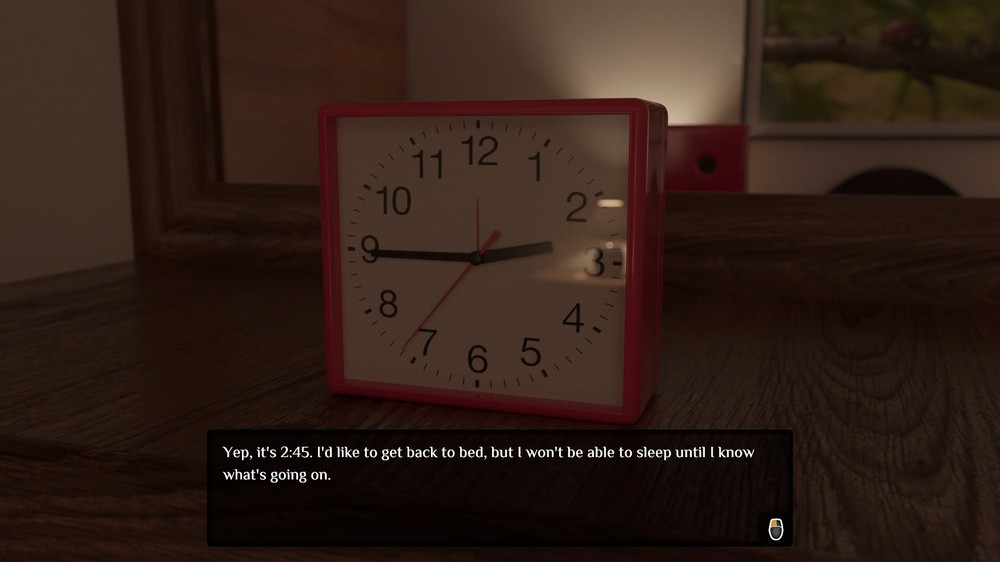 Despite having played hundreds of adventure games Without Escape really tested my suspension of disbelief by exploiting nearly every adventure game trope to the point of giving me a headache.  There were so many logic/continuity breaks in the game.  We’re told in the prologue we were watching TV before going to bed but later we cannot turn on the TV using the built-in controls and the remote is missing the two batteries required to operate it.  Why not just say in the prologue the TV wasn’t working so I went to bed.  When we wake up we are apparently in our parents’ bedroom because our own bedroom is locked and requires thirty minutes of gameplay before we stumble on a key.  And just why are nearly ALL the doors in this house locked?  I’ve lived in three houses and four apartments in my life and no interior doors even had locks except for maybe the bathroom.  And who lives in a house with so many broken light bulbs?  I know I’m nitpicking and you need all this to create puzzle opportunities but it just needs a better setup with some logical reasoning…like why does the lock pick only open one of the dozen or more locked doors/cabinets/drawers in the house?   Aren’t lock picks universal?

Even after shutting off my brain, the gameplay in Without Escape was strenuous; not physically, but mentally.  You have less than a dozen locations in the entire game create excessive amounts of backtracking up and down stairs, often with no indication of where to go so you simply go everywhere until you see what’s different from the last time you were there.  You might press a button and hear a click but have no idea where to go to see the results.  There are a handful of inventory puzzles requiring you to find and use certain items in certain places along with more keys than a janitor’s keyring. 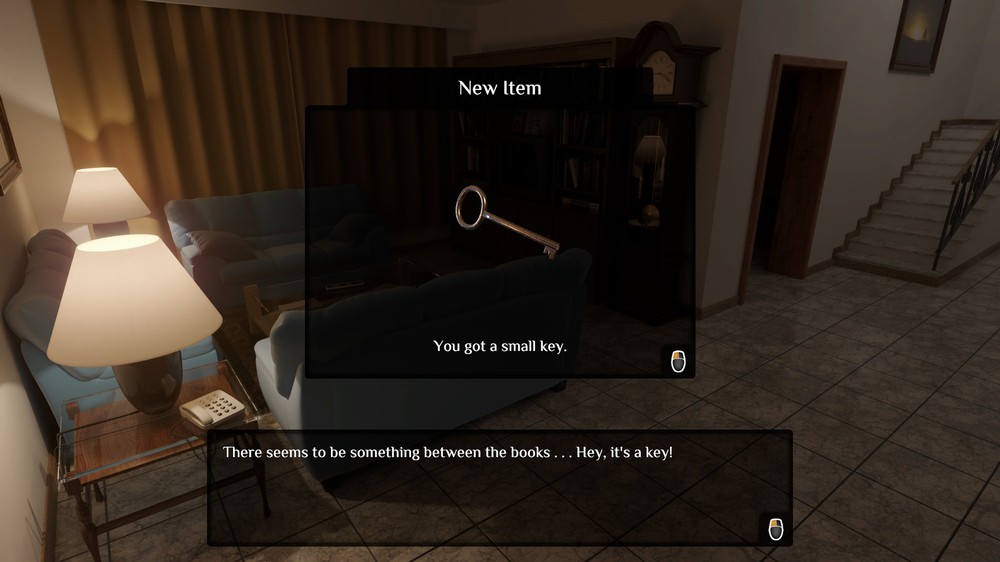 Whether you are playing with a mouse or a gamepad there is a bit of pixel hunting involved, with some pretty important clues and items extremely easy to miss since your cursor may only change to a magnifying glass for a brief second.  It’s very easy to think you have thoroughly scanned a room only to find you missed a small hitbox of interaction after you Google a hint and find it was right in front of you.  True story…happened twice.  Google is your friend for at least one puzzle involving the atomic number of a random element.  If that information is buried in the game I never found it. Aside from the annoying scenery scanning for hidden items, there are several clever puzzles in this game that will require serious thought.

About halfway into the game you’ll get access to an alternate dimension like looks like the lobby to hell.  Things certainly get more interesting as you must travel back and forth between dimensions to solve puzzles and advance the story.  Without any spoilers, the narrative takes an extreme and absurd (and surprising) left turn at the end resulting in a binary decision that can get you two of the six endings to this game.   I’m not sure where the other four could possibly be, nor do I feel motivated to find out.  I escaped my house and I won’t be going back. 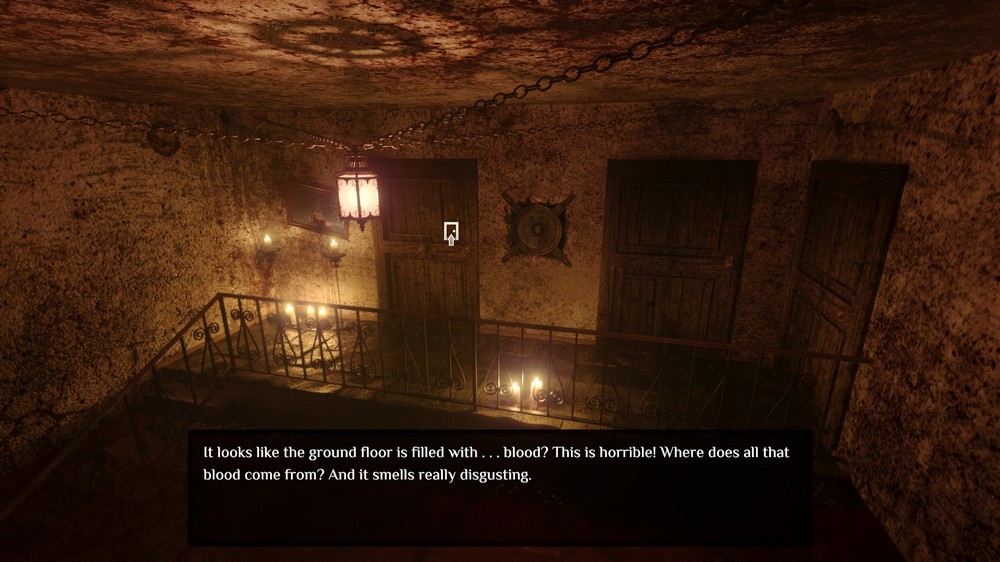 There are some genuinely nice graphics in Without Escape; the kind you find in an architectural rendering or 3D walkthrough.  Everything from the walls and furniture to the phone and alarm clock are photo-realistic and when things literally go to hell I felt some genuine discomfort with some of the graphics, lighting and shadows.  Even the inventory items were nicely rendered.  Cutscenes were oddly low res and highly compressed, creating a stark contrast between animations and the static rendered backgrounds.

There is a great soundtrack (also available separately) to enhance the experience, and with multiple endings, secrets, and Easter Eggs lurking about, completionists will feel obligated to revisit. You can even speed run the game and share your best times on the online leaderboards. For as annoying and silly as this game is I won’t belittle the creator’s effort. He had a lifelong dream that started as a text adventure and he saw it fully realized as a photorealistic game on Steam, and for only $7 you can share his dream (or nightmare in this case) as you try to escape the house from hell. 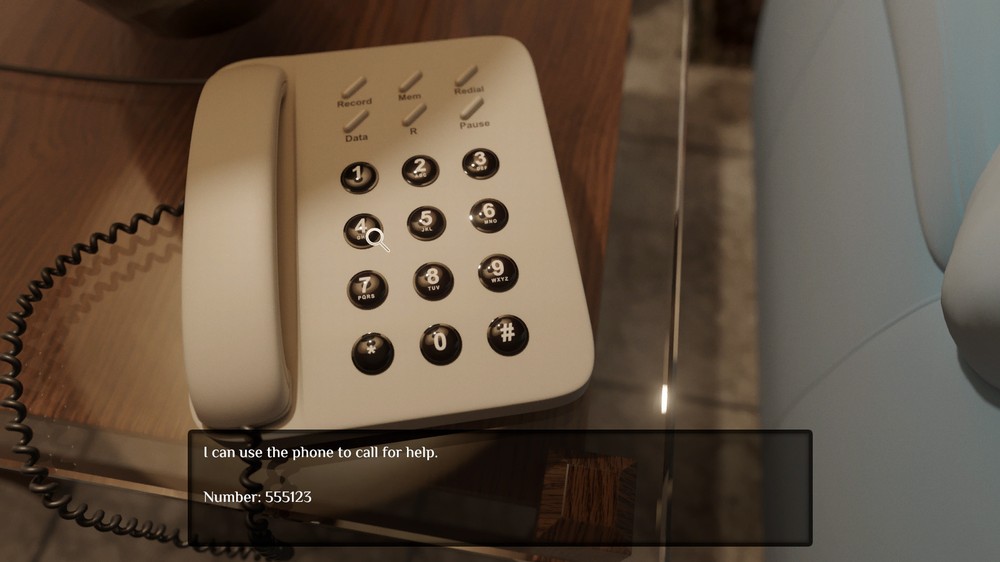 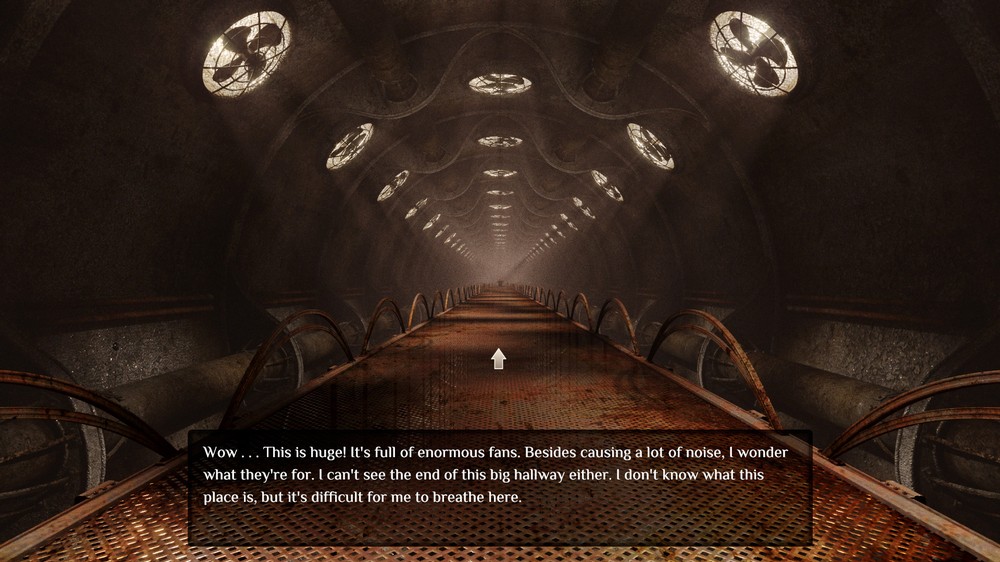 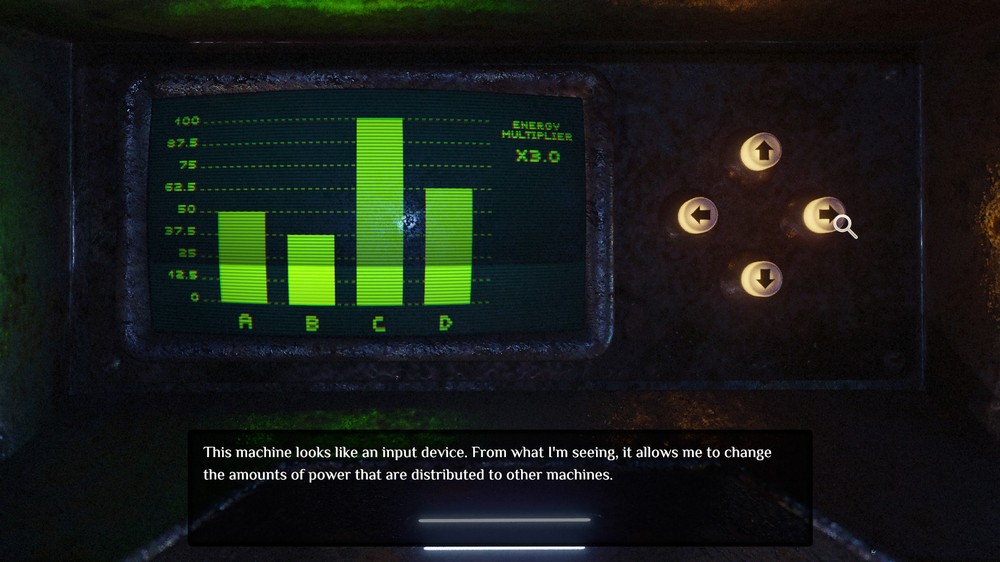 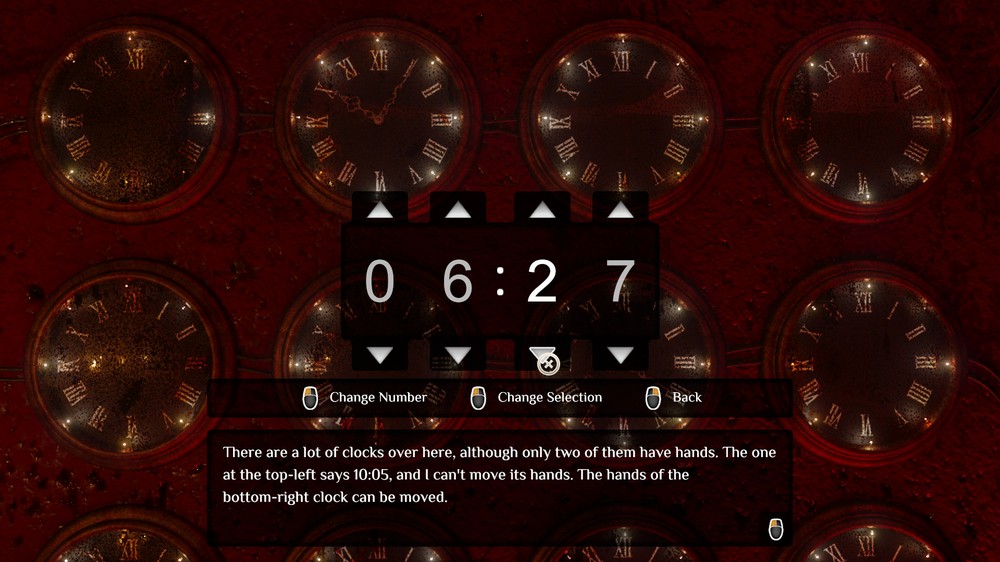 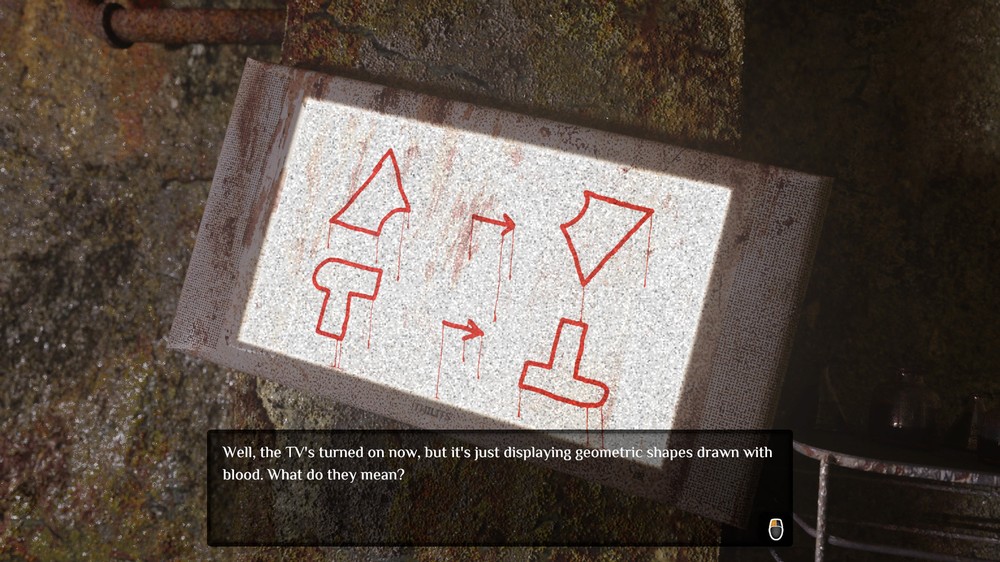