One of the most chilling games I've played this year.

White Night is yet another game launching this month with relatively no hype or pre-release press coverage.  It just magically appeared in my Steam rotation, I read the description, looked at the screenshots and said to myself, “I must play and review this.”   So here we are.

White Night is as noire as it gets with its pure black and white (not grayscale) presentation where you play a trench coat/fedora wearing leading man in a vintage 1930’s self-narrated adventure-mystery.   The game opens with you hopping in your roadster and driving down a dark road with only your headlights to illuminate the pavement and the opening credits, but it all goes south when a girl darts out into the road and you smash into a tree.

Once the actual game begins you stagger from the wreckage and limp up to the nearby gates leading to a sinister house with connecting cemetery.  Your first goal is to gain access to the house to tend to your wounds, but once inside a greater evil lurks in the shadows.  Can you survive?   Darkness has never been such a threat since Zork introduced us to the Grue.  The entire premise of the game relies on you staying in lit (white) areas or creating your own light with a limited supply of matches that are conveniently stashed around the house.  Matches provide only a temporary circle of safety from the evil entity hiding in the shadows, so you’ll need to find more permanent solutions such as electric light switches, fireplaces, etc. 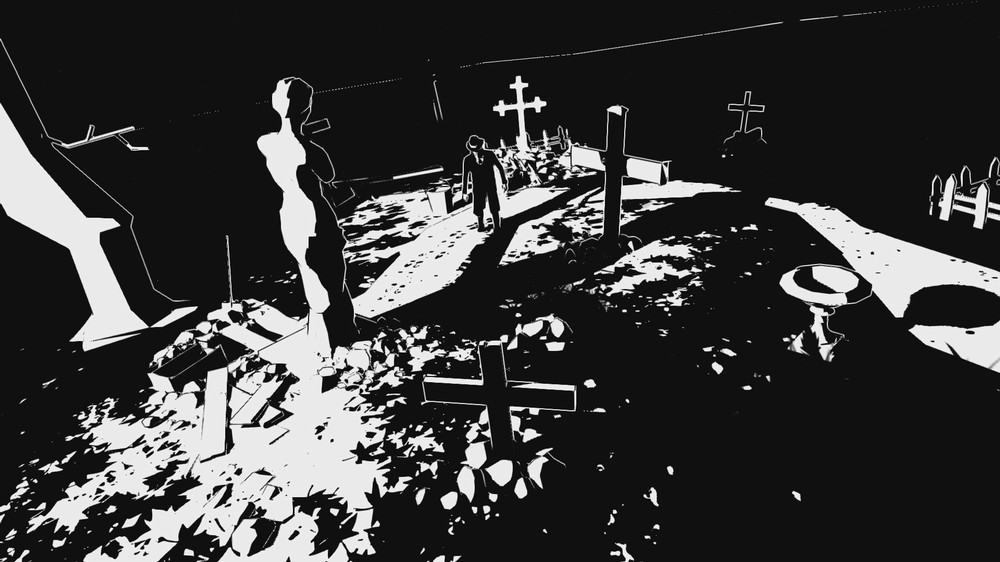 Surviving is only half you goal.  There are countless photos, newspapers clippings, journals, and other literary items, all of which are numbered and highly collectible.  They even provide most, if not all of White Night’s backstory.  And as expected, there is an ample assortment of puzzles that you’ll need to solve along the way, many of which make innovative use of the black and white visual style of the game.

White Night’s photo-negative graphics style is not just about setting the mood; although it does a fantastic job of doing just that, but the way the game uses the pure white and black design of the environments to create actual gameplay is actually quite creative.  One of the first puzzles in the game is finding a key to get into the house.  The key is black and hidden in a black shadow and only revealed when you move the object casting that shadow.   The whole Sin City vibe is accented by touches of orange light from the flame of a flickering match to the glow of a fireplace or the aura of a friendly spirit guide who leads you around the house.

Death is always lurking in the nearest patch of darkness.  If your match goes out or you wander into a dark area the music changes and your heart starts pounding giving you precious seconds to seek out the safety of light before you are violently killed.  The game allows you to save your progress using special chairs, but other than those there are no checkpoints, which only adds to the tension and danger of the game if you haven’t saved recently. 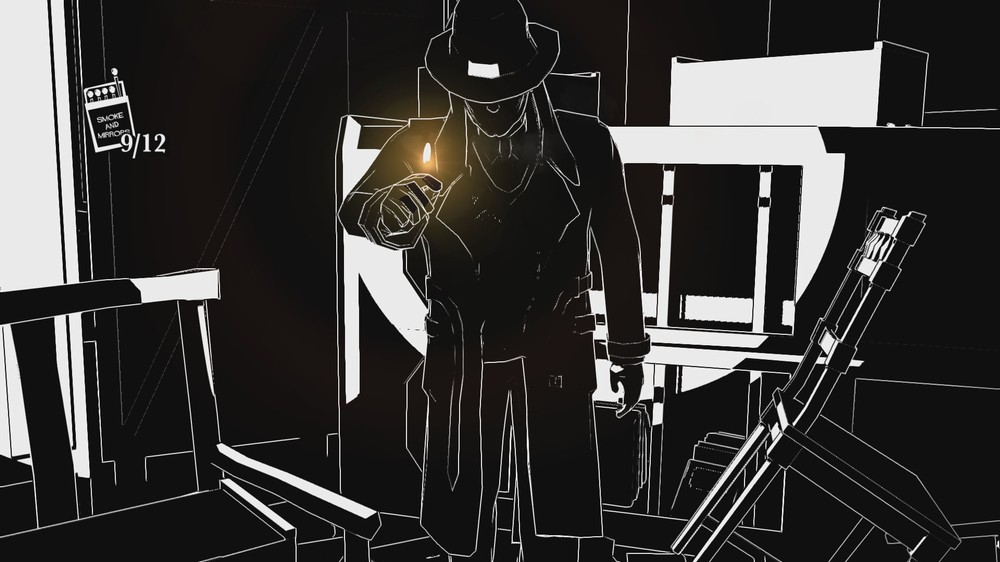 Depending on how you play and how thoroughly you search for all the collectibles White Night can last anywhere from 6-10 hours.   It also seems that you can work yourself into an unwinnable scenario, or at least make the game incredible hard to beat if you are wasteful with your fixed allotment of matches, so it’s best to play smart early on.

White Night doesn’t rely too heavily on jump scares, but instead is content to create an overwhelming sense of evil and chilling dread thanks mostly to its epic sound design that includes both a fantastic score and some of the creepiest sound effects I’ve heard in a survival horror game since Alien Isolation.  The heartbeat countdown to death sends shivers down my spine and I’ve yelled out on more than one occasion – something you can witness in my live gameplay footage.  Some of the songs like the opening credit them and another from a jazz record you can play on a vintage phonograph are quite authentic and reminded me of another game, Transistor, which used great music to immerse you in the world.

Black and white and light and darkness are common tropes in gaming found in titles such as Limbo and Alan Wake, but White Night manages to blend all of these elements together to create something that is both simplistic and authentically terrifying.   With graphics that look like they are being faxed to your screen I was amazed at the level of fear this game was able to generate; fear on the same level as Outlast – another monochromatic survival horror game.  I’m really surprised that Activision isn’t doing more to promote this title, which is now available on Steam as well as Xbox One and PS4 digital stores.  For only $15 you won’t find a more terrifying adventure anytime soon…assuming you can survive the darkness of White Night. 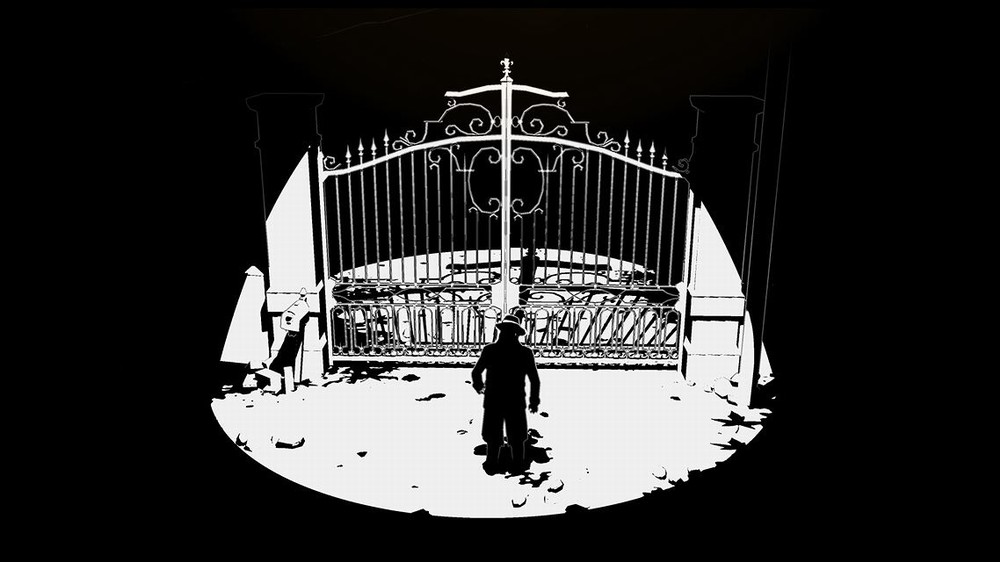 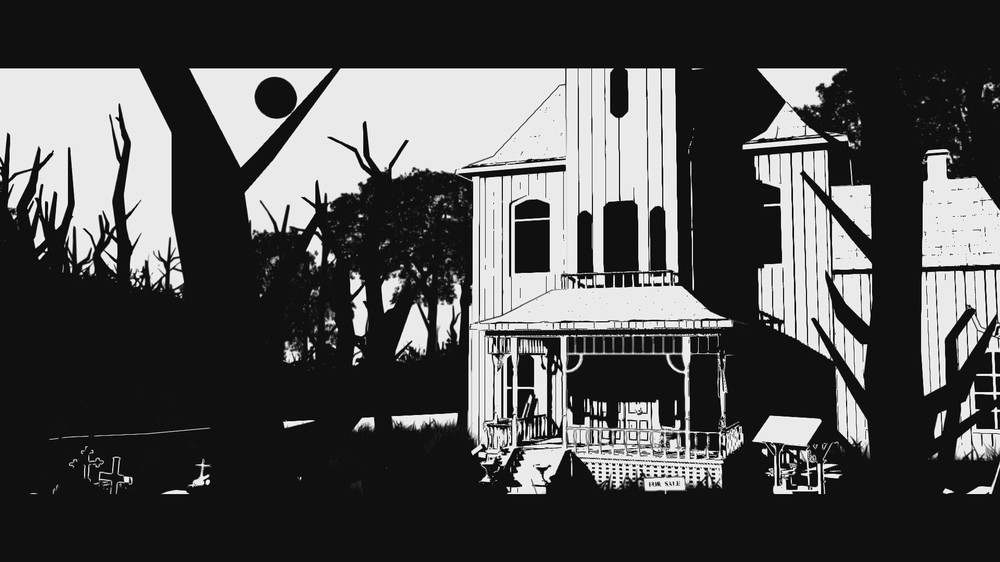 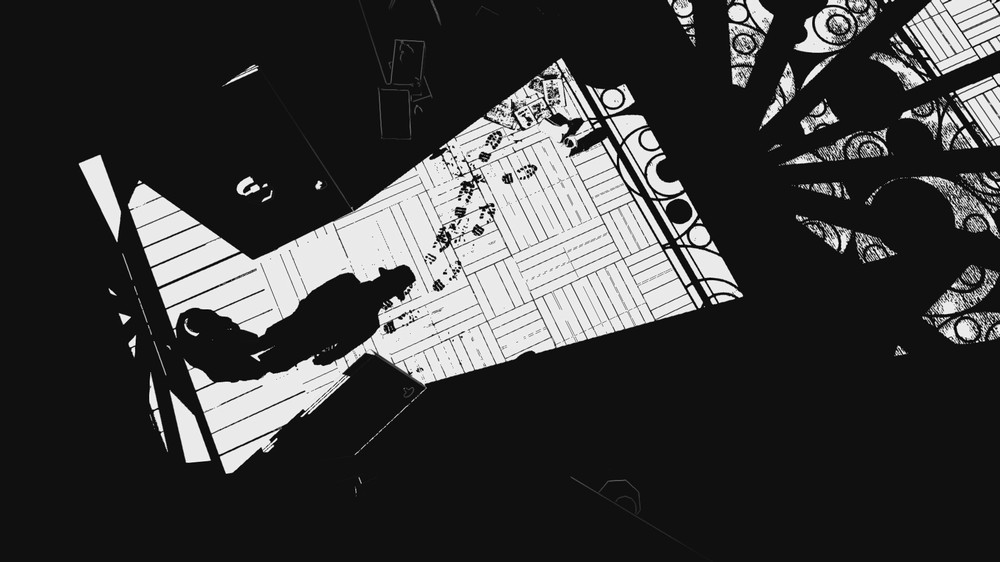 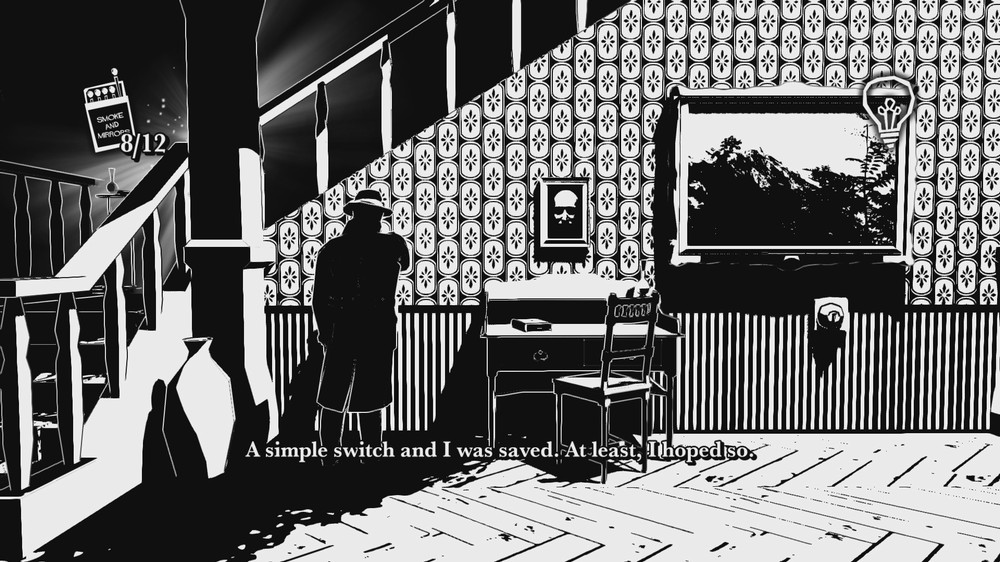 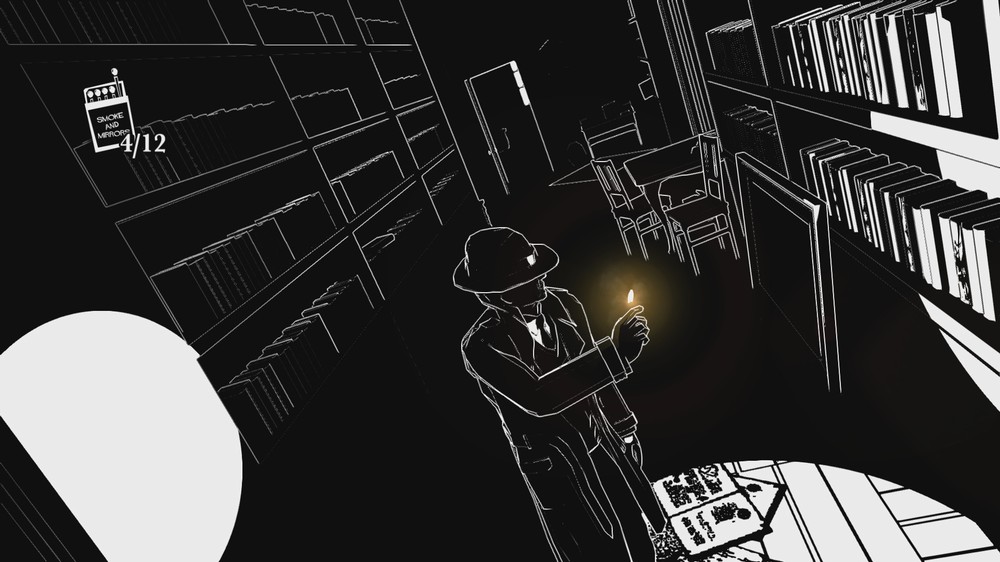 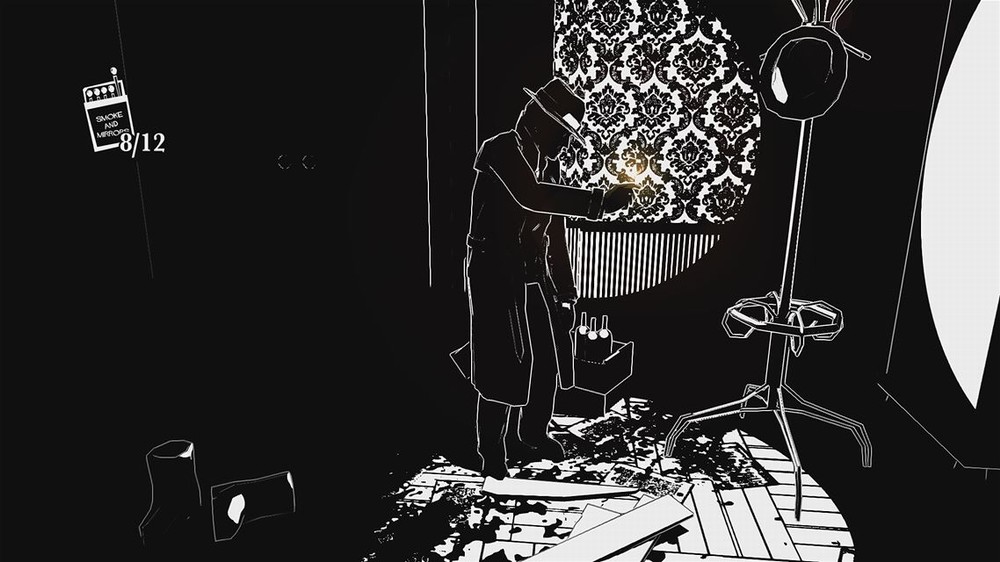