Beautiful art design.
The game is a love note to classic and modern adventure games.

So much potential, but the game leaves much to be desired.

Two words come to mind whenever I think back on my time with Whispering Willows: potential, and slow.

On paper, this is a game that should be perfect for a very specific group of gamers that fall within a venn diagram consisting of adventure game fans, indie game fans, horror fans, and those searching for the next great female lead. In practice, however, the game leaves much to be desired. By the time it was over, all I could focus on was the incredible amount of potential it contained, and how little of it was capitalized on. Given that it was a Kickstarter success story, and how pretty the game is to look at, I wanted more from it.

Whispering Willows focuses on a young girl named Elena who ventures out one night in search of her father, a groundskeeper who’s gone missing. Fearing the worst, she leaves the safety and comfort of her home determined to uncover the mystery around his disappearance. Luckily, she’s not helpless in her quest; thanks to a mystical necklace she has the powers of astral projection. After a brief tutorial-ish run through the catacombs beneath the property, the mansion and the rest of the estate opens up, inviting you to explore several different locations.

While the cinematics are poorly drawn and choppy in a way that seems just plain odd, given that they’re not even really animated, the game itself is beautiful. Hand drawn characters, objects, and backgrounds all look great and you can feel the care and attention that was put into all of them. Game play draws heavily from classic adventure games, and there were times I was reminded of a slightly more grounded take on Maniac Mansion. In more modern terms, I could see bits and pieces of influence from Home, Murdered: Soul Suspect, White Night, Fatal Frame, and Gone Home. 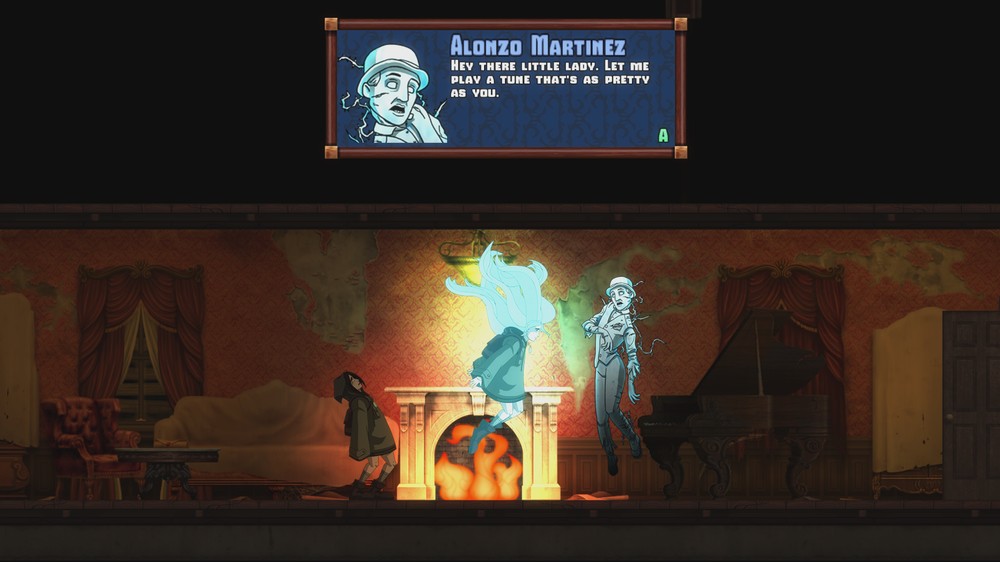 I wish I could say that the beauty of Whispering Willows was enough to make the game worth playing through, but that’s unfortunately not the case. As soon as the game began, I was struck by how incredibly slow Elena moves. When located in the open air of the estate, she can run via holding down either of the bumpers or triggers, but when she’s indoors those controls never function. I’m still trying to figure out why this decision was made. If it’s a matter of scripting, it’s easy enough to stop the character and transition to a dialog exchange. If it’s a matter of mood and atmosphere, if you’re players are desperate to move quicker, that should be a big sign that you’re failing at creating either. An hour in, Elena’s “uh-uh” and shrug whenever I wanted to run grated on me like few things in games have recently. 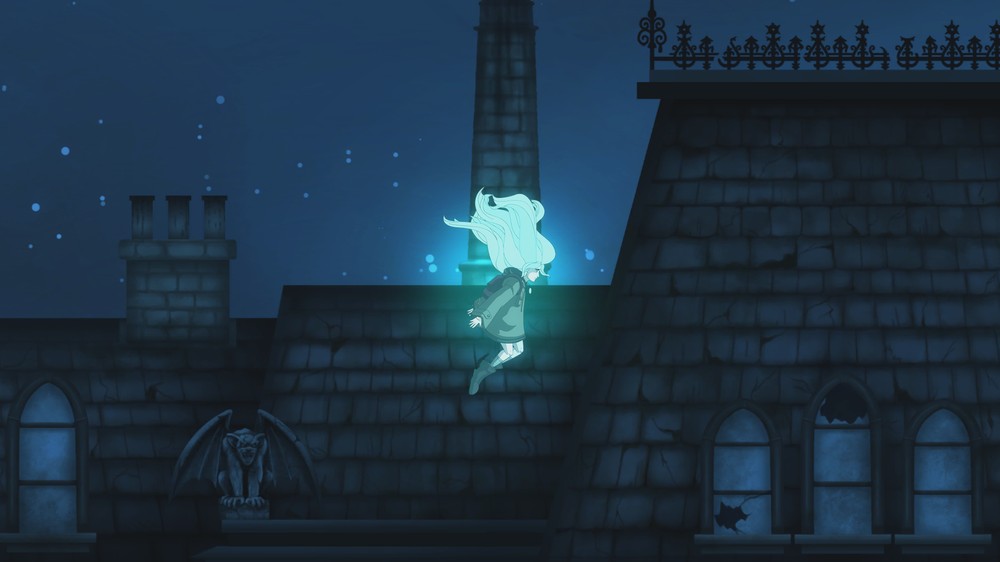 The game’s main mechanic- astral projection- again offers so much promise, but delivers so terribly on it. As a ghost, similar to Murdered: Soul Suspect, you’d expect that Elena could move through walls and have free reign to explore whatever environment she was in, but you’d be wrong. Her projection can only move through open areas and small cracks in floors and walls. On top of that, there was an opportunity to showcase a twisted, distorted version of reality ala the Soul Reaver series or Silent Hill that’s never capitalized on, save for the appearance of other ghosts and enemies. Moving from one plane of existence to another would have at least added some visual variety to a game sorely lacking in excitement.

That lack of excitement translates to every other facet of the game as well; boring puzzles that are either too simple or completely telegraphed before you even get to them, enemies that are supposed to scare you but don’t, and a predictable story that dots all the i’s and crosses all the t’s. All of those things could easily be forgiven if the core game play was solid and engaging, but that’s not the case. The game has decent sound effects and music, but you’ll be too distracted by how little is happening on screen to notice.

It’s clear that Night Light Interactive are a small and young indie studio, and while they should be commended for producing a beautiful and competent title, it’s ultimately one filled with heavy faults and poor design decisions. Given the superior games Whispering Willows draws influence from, it’s hard to recommend it when you could just as easily go out and play them instead. 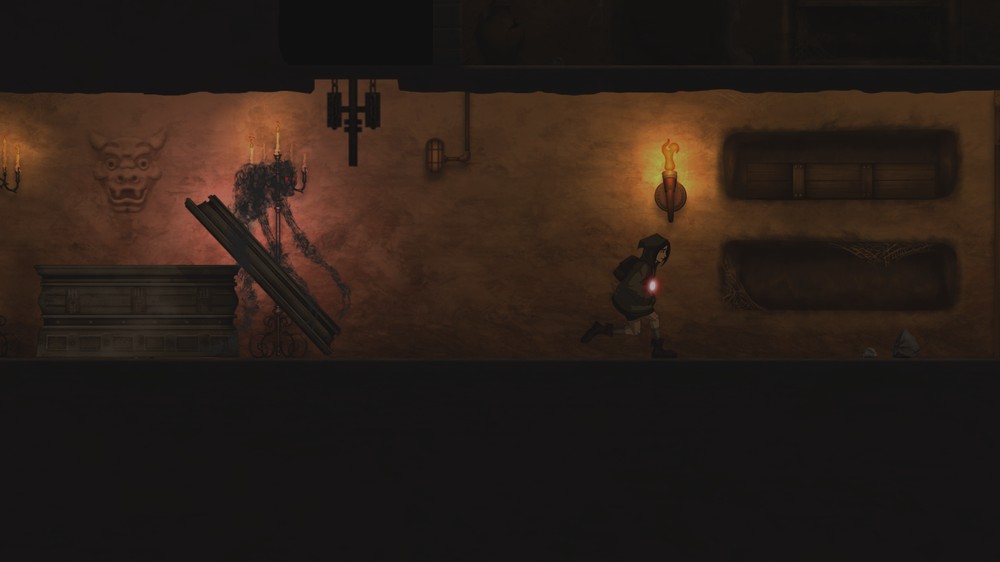 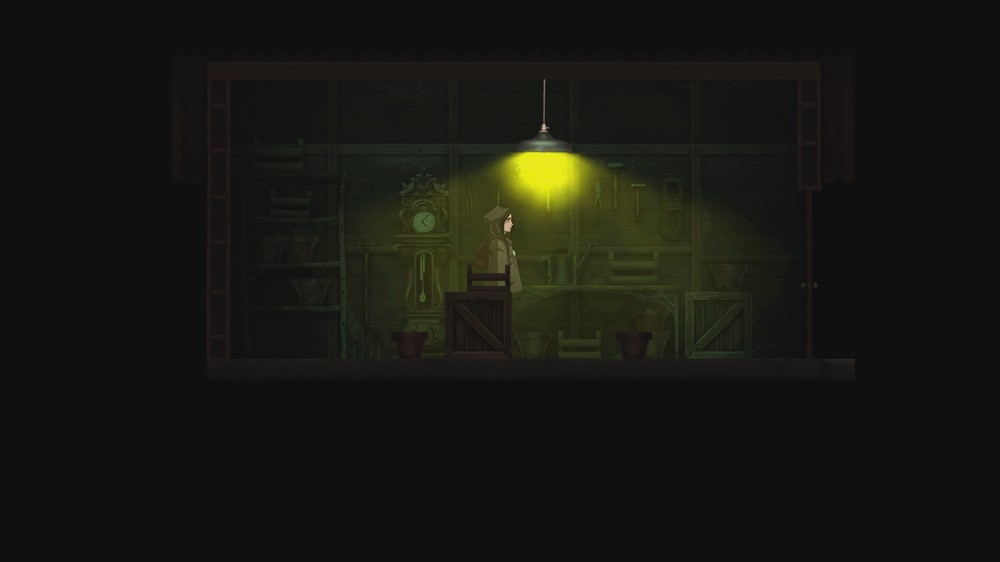 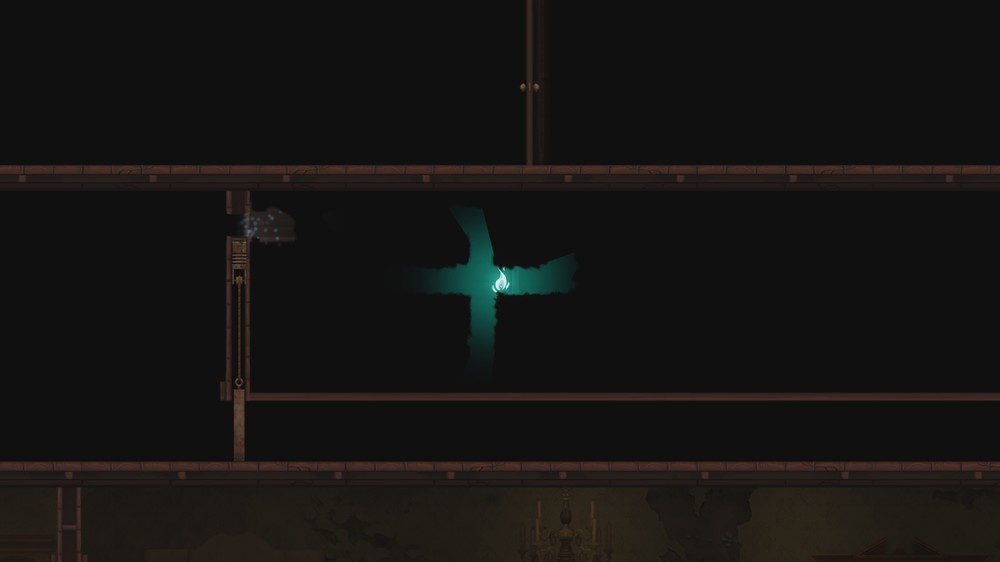 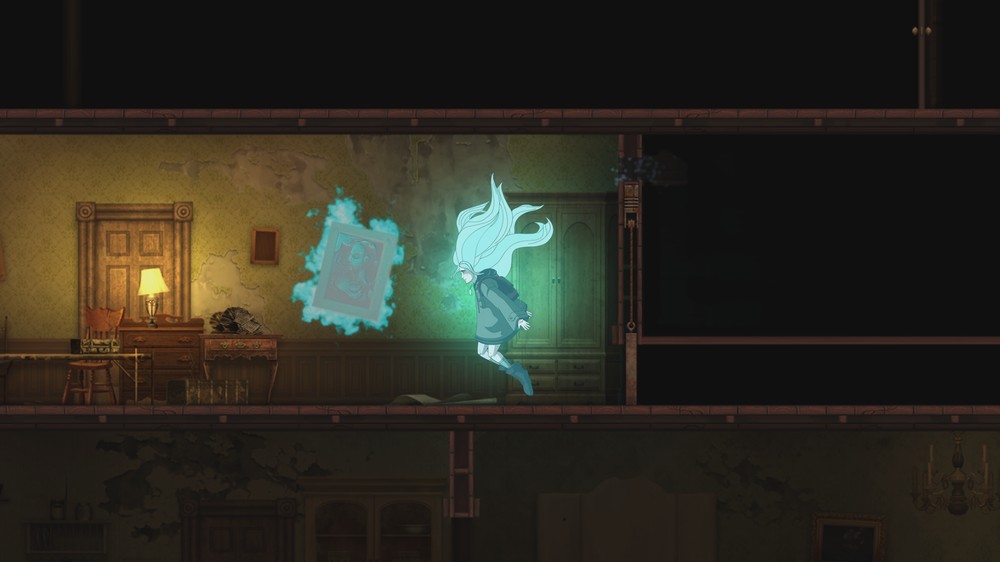 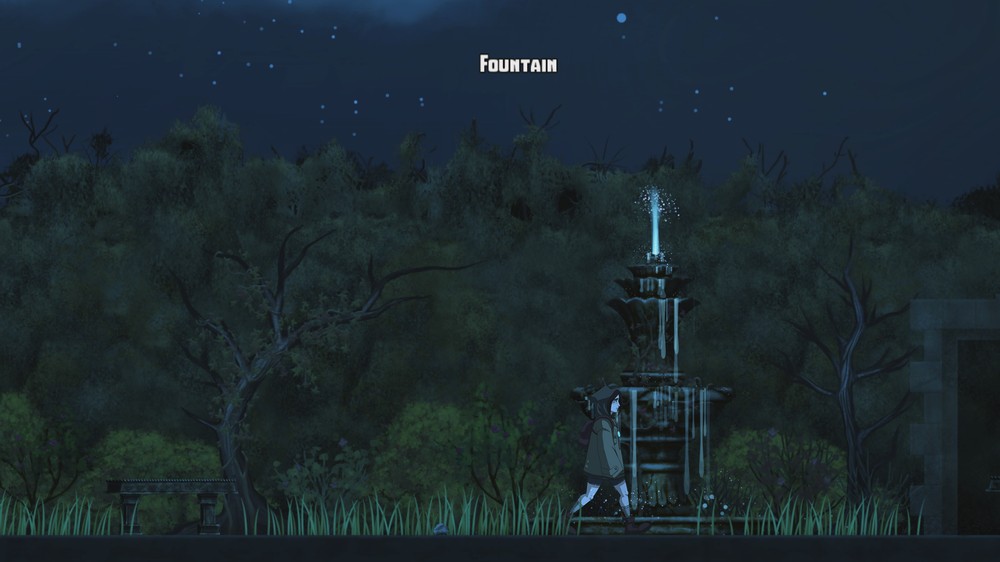 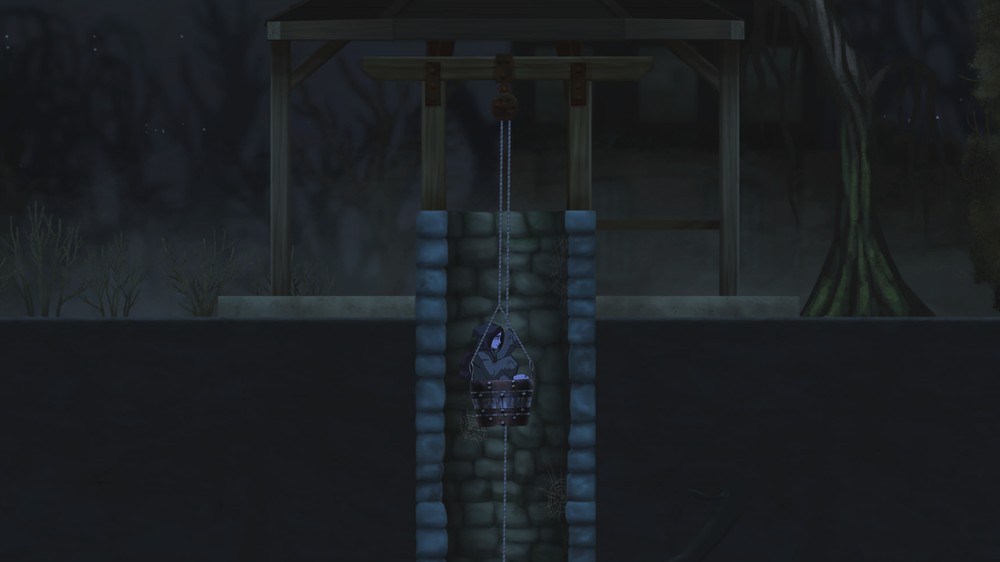 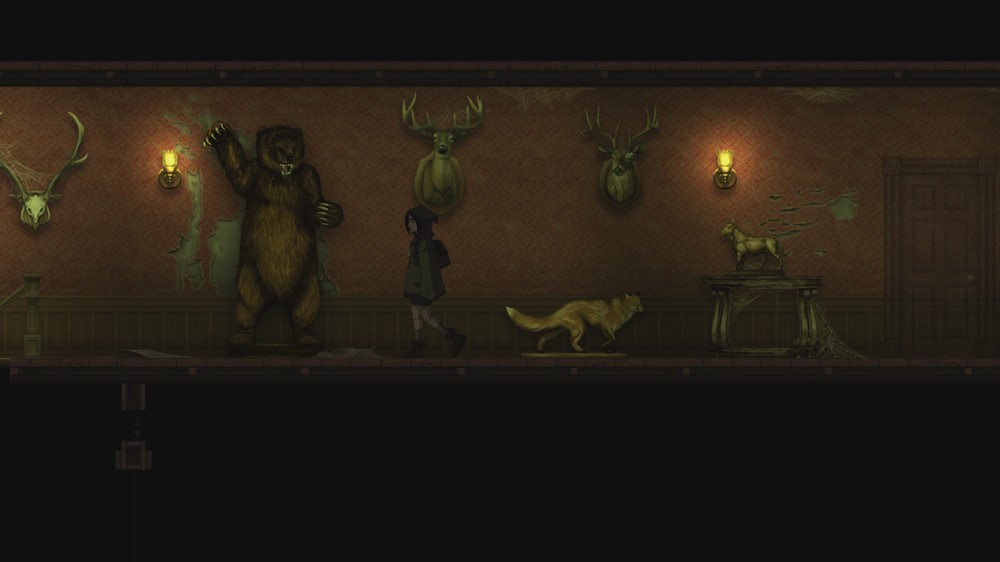 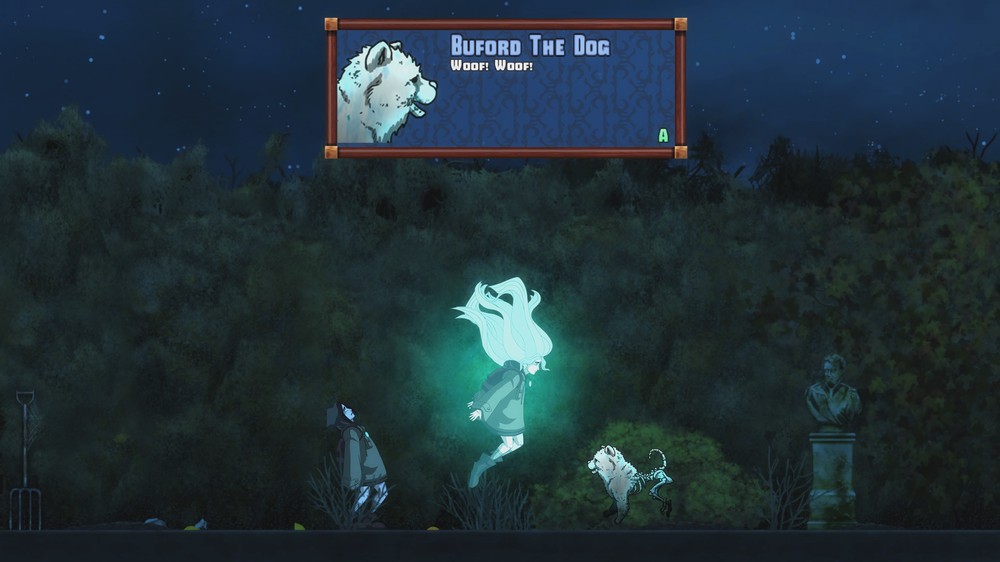 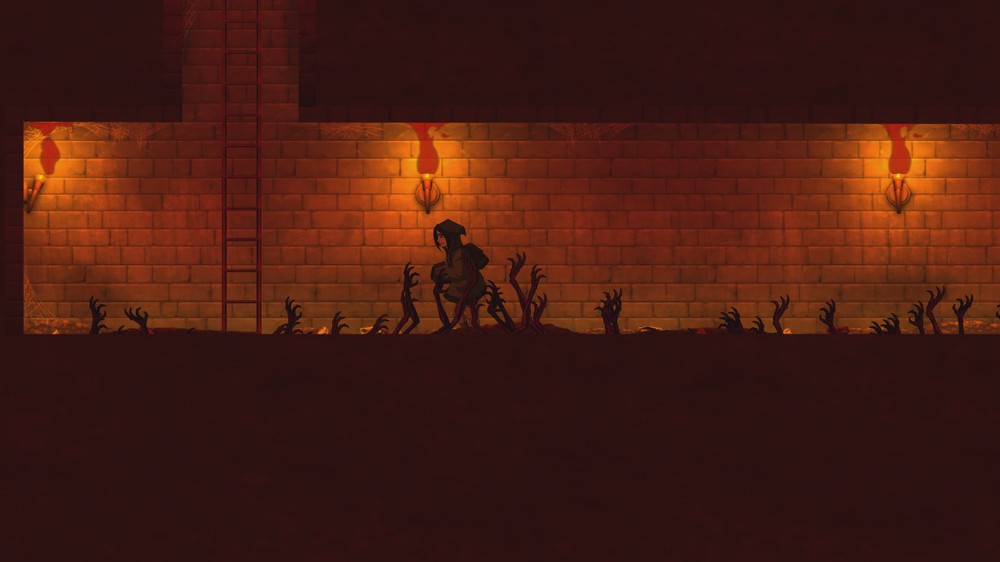 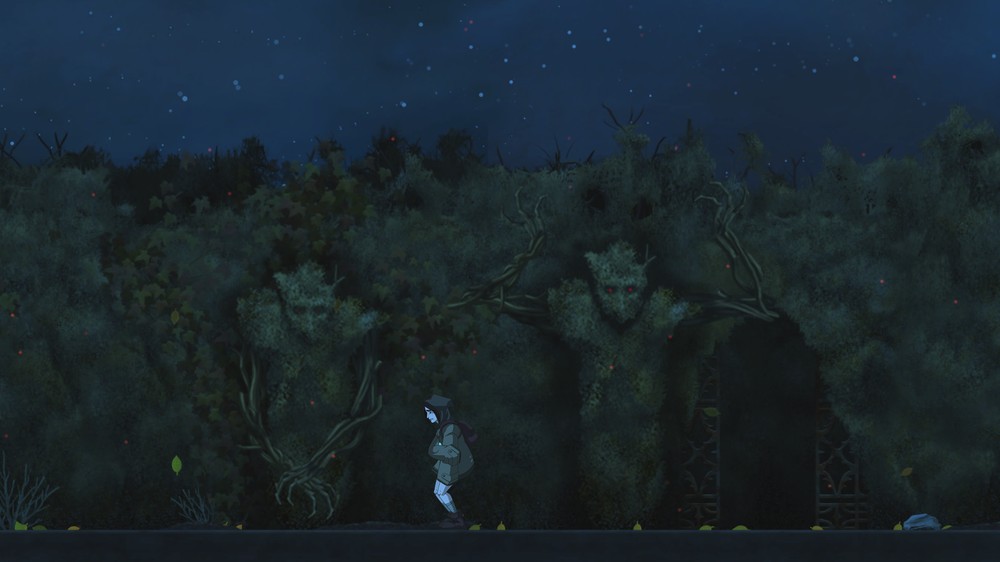 1
1025
The Walking Dead: Saints & Sinners Review – Oculus Quest
2
831
Frictional Games Shows Off First Gameplay Footage of Amnesia: Rebirth
3
831
Metamorphosis is 33% Off on Steam!
4
830
Werewolf: The Apocalypse – Heart of the Forest launches on October the 13th
5
830
Synth Riders Celebrates Anniversary with a Month Full of Treats and an Oculus Ques...
6
830
Worm Jazz Review – PC
7
830
Take to the Skies and Choose a Side in the New Trailer for Next Generation Air Com...
8
830
CRASH BANDICOOT 4: IT’S ABOUT TIME IS AVAILABLE NOW
9
830
Join the Galaxy’s Finest as Star Wars™: Squadrons Soars Into Homes Today
10
830
The Falconeer First-Look Preview – PC
All Original Content on Game Chronicles is Copyright (c) 2002-2020
Sinjin Solves Walkthroughs Copyright (c) 1996-2020 by Mark Smith