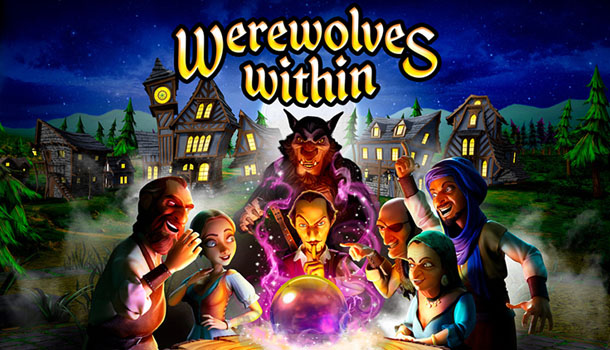 A nice change of pace and puts a unique twist on online gaming.

Werewolves Within is a bold new concept in VR gaming that does an admirable job of trying to recreate the social atmosphere of a party-themed game night experience inside your PSVR headset. While on the surface the concept appears to be a success, Ubisoft has overlooked one critical concept of game night.   You typically invite your “friends” over to play games around the table in the real world, but unless you have half-dozen friends with PSVR then playing Werewolves Within with total strangers is about as uncomfortable and awkward as inviting strangers into your house for a game of Monopoly.

Playing with strangers online has never been much of an issue, even for this socially challenged reviewer. It’s pretty easy to kill, race, or fight other online humans because gaming is so impersonal, but in Werewolves Within your one and only gameplay mechanic is talking, so leaning over to whisper with your neighbor is just as awkward as standing up to take charge of the entire social circle unless you were a member of your school’s debate team or an aspiring politician. 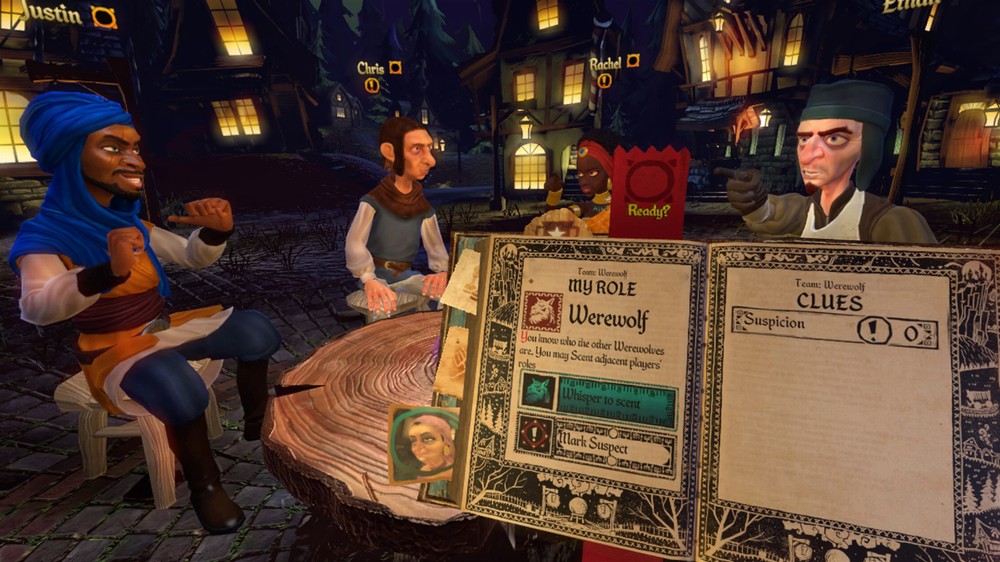 The setup for Werewolves Within is as simple as the rules are complicated. After several attacks on townsfolk, the medieval village of Gallowston has had enough. Using a special guidebook, players gather around the fire to vote and eliminate any and all possible werewolves disguised and hiding amongst them. When each new round begins all players are assigned a role. You are either a werewolf who must lie and try to trick the townspeople into eliminating one of their own, or you play as any of ten roles in the village, each with their own specific set of rules and objectives.

Playing Werewolves Within requires you to study the rules and guidebook extensively, and even then you’ll probably be referring back to it during the game as you get used to the varied classes of characters and learn all the subtle nuances of playing each. The game unfolds in three phases starting with the Discussion Phase were everyone gets to openly discuss who they suspect is the werewolf by observing the other players and using any of their specific skills. You can lean and whisper to players on either side of you or physically stand up to mute the other players and take control over the conversation.  Depending on your role you might identify your class (or lie about it) or call out any suspicious person(s). 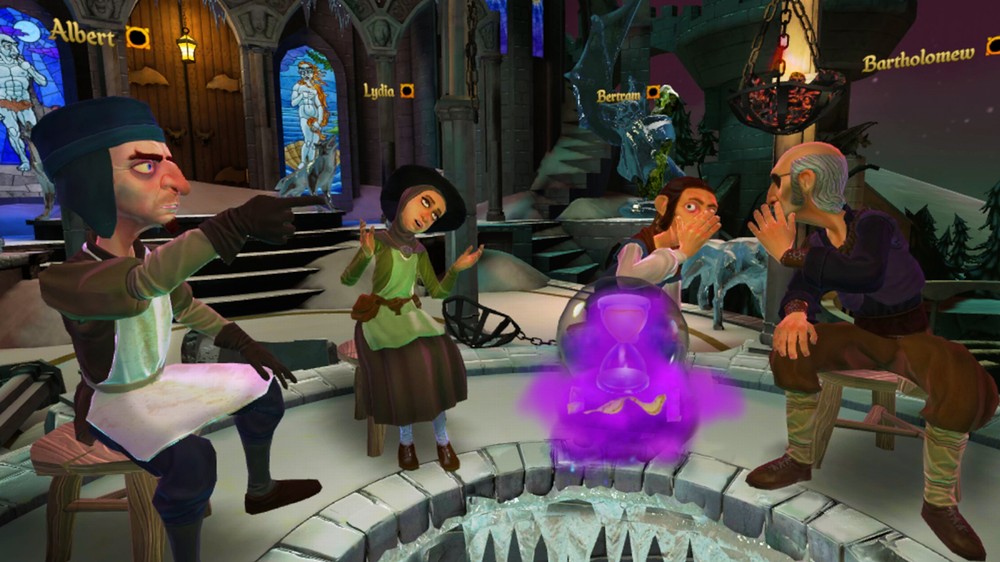 In the Voting Phase everyone votes for who they suspect is the werewolf, which is then followed by the Results Phase. During all phases your character can express themselves with a customizable assortment of emotes triggered by the D-pad. These can be modified in the book. But what was most surprising is just how great the PSVR is at tracking your physical body and mapping those movements into your game’s avatar.

For the most part, playing online with strangers was fairly painless; at least in the beginning when everyone was new and nobody really knew what was going on. A week or so after launch I would get into games where people were role-playing their villager to the point of obsession and if you were still stumbling around the rules or gameplay mechanics you were quickly ostracized. My biggest concern with Werewolves Within is that being an online only game, if people stop playing and the online community dries up you have a $30 game that is virtually worthless. It’s a shame Ubisoft couldn’t have devised a local multiplayer experience where those looking at the TV see something different than the person in VR and create a game mode around that. 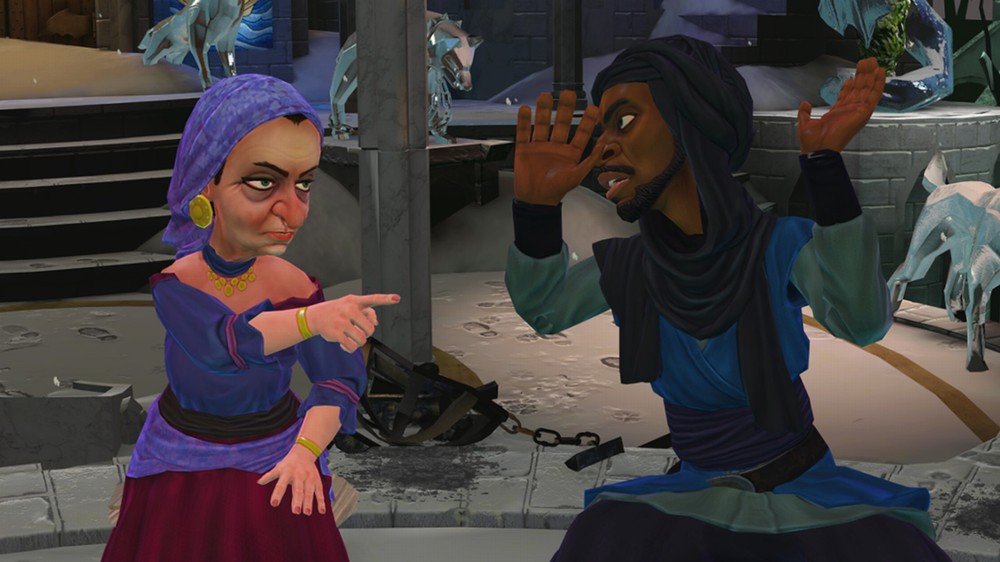 Kudos to Ubisoft for actually trying something different. Studios seldom take risks these days so Werewolves Within is a nice change of pace and definitely puts a unique twist on online gaming with its forced social interactions and game design that will may have you existing outside your comfort zone while playing. And like most conventional party and board games there are lots of rules and mechanics to master, and when you finally do get comfortable with all the roles Werewolves Within has to offer that is when the fun can really begin. 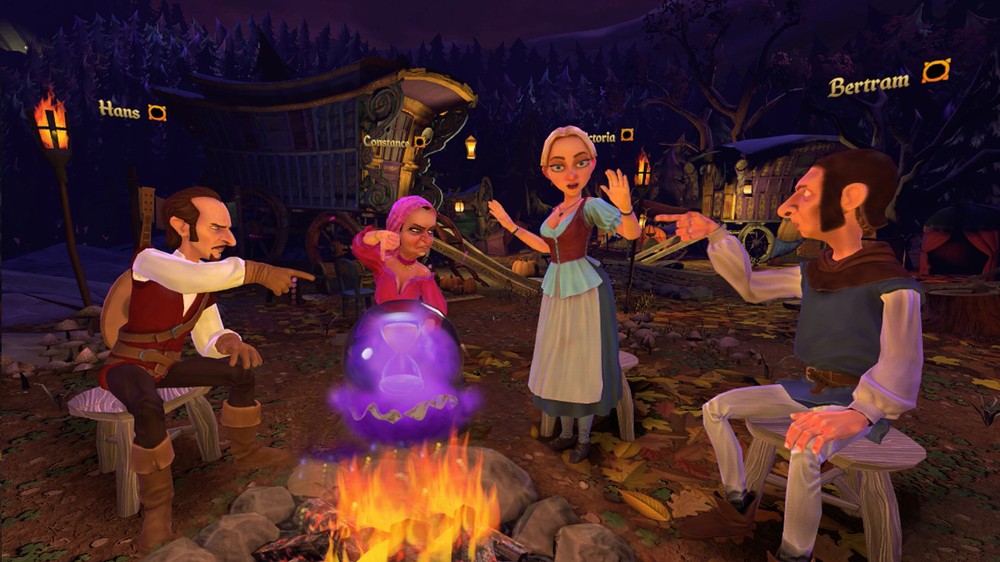 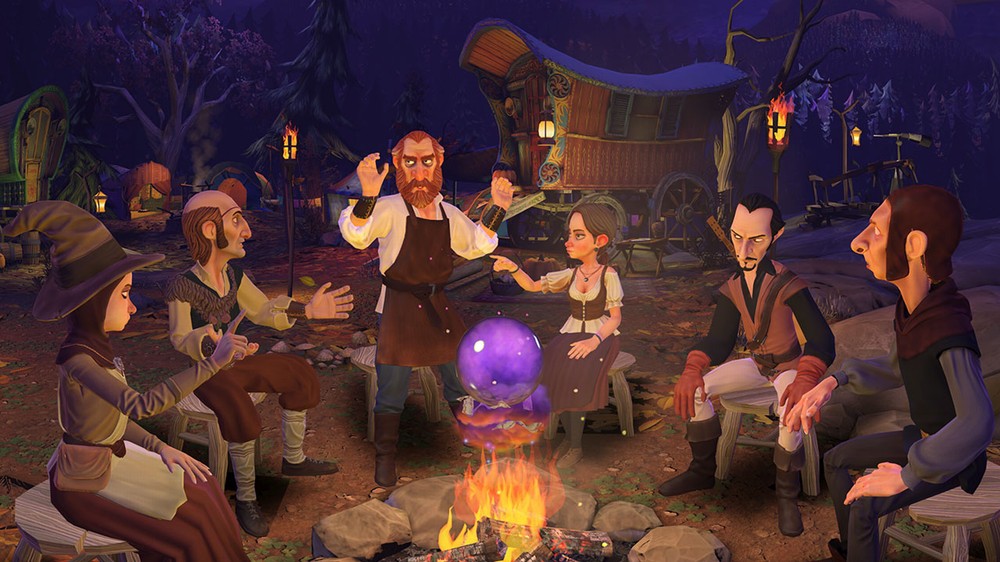 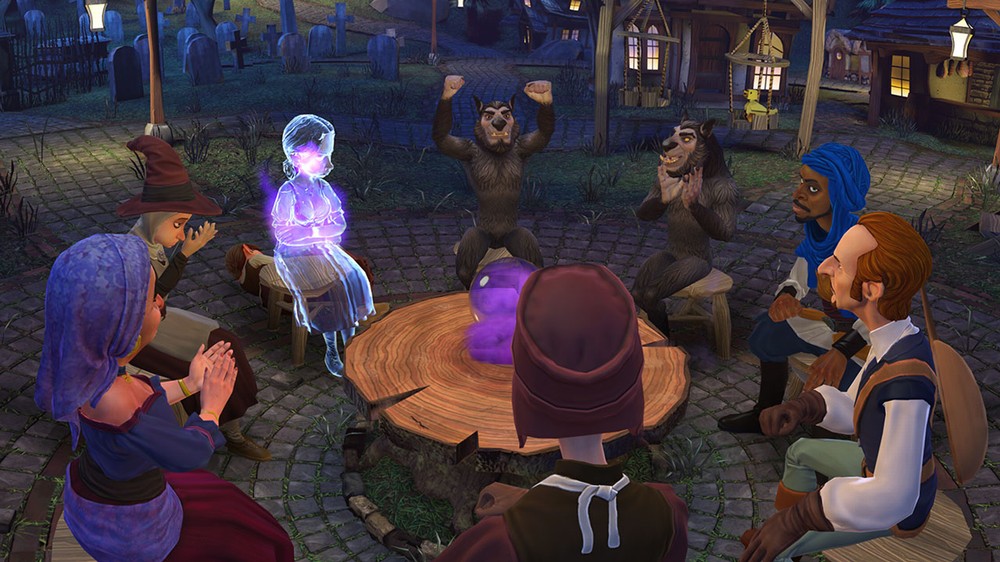 1
677
Worm Jazz Review – PC
2
677
CRASH BANDICOOT 4: IT’S ABOUT TIME IS AVAILABLE NOW
3
676
Frictional Games Shows Off First Gameplay Footage of Amnesia: Rebirth
4
676
Join the Galaxy’s Finest as Star Wars™: Squadrons Soars Into Homes Today
5
676
The Falconeer First-Look Preview – PC
6
676
Metamorphosis is 33% Off on Steam!
7
676
Werewolf: The Apocalypse – Heart of the Forest launches on October the 13th
8
676
Synth Riders Celebrates Anniversary with a Month Full of Treats and an Oculus Ques...
9
676
Take to the Skies and Choose a Side in the New Trailer for Next Generation Air Com...
10
675
DIRT 5 Gameplay Clip Tours China’s Countryside
All Original Content on Game Chronicles is Copyright (c) 2002-2020
Sinjin Solves Walkthroughs Copyright (c) 1996-2020 by Mark Smith