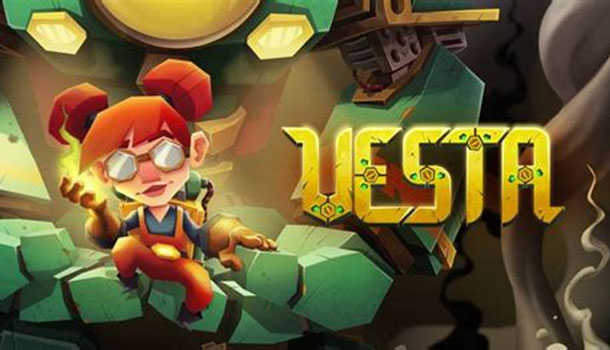 A simply enjoyable puzzle game with plenty of character and charm to keep you going.

VESTA from FinalBoss Games is a puzzle game where you take control of a little girl named Vesta, who is the final inhabitant of an otherwise AI and robot controlled facility that is running on a very limited supply of energy. Accompanying Vesta on her journey to the surface of the facility is a floating monitor named BOT and another hulking robot named DROID, who you can switch to and take control of in order to solve various puzzles.

The main mechanic in the game is that there are various devices that are storing energy, which Vesta can interact with and absorb that energy in order to transfer it to other devices that are unpowered. Once these devices have power, they activate whatever objects they are linked to, such as doors, elevators, conveyor belts, etc. In the early stages of the game, Vesta can only store one charge at a time and is forced to leap frog her way through some of the puzzles, activating and deactivating certain things along the way in order to proceed. Then, she is given the ability to store up to three charges at a time, which is nice, but the complexity of the puzzles drastically increases, as well, making progress much more of a challenge. Vesta’s Droid is able to move large boxes that Vesta can’t and can also shoot rockets at enemy robots to temporarily disable them and allow Vesta to absorb their power. She can also hop onto his shoulder and ride around on him and he can toss her a distance so she can get to places she otherwise wouldn’t be able to reach. 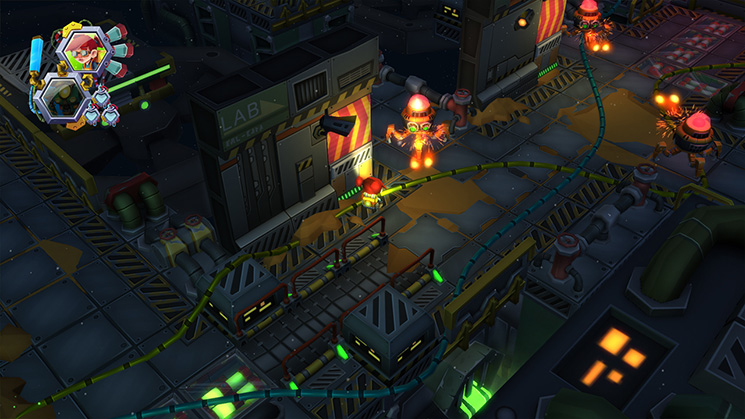 As you proceed through the various levels and checkpoints, you are given more and more information as to what exactly is going on in this strange facility. The question of why Vesta is there in the first place, and what happened to the other people is slowly answered as you gain access to higher and higher levels of the facility, with the eventual goal of reaching the surface.

The thing that I really appreciated about VESTA is that it doesn’t try to be anything more than what it is. It is a puzzle game, quite simply, with an interesting enough story to give you an incentive to keep pushing forward, if the drive to solve each successive puzzle isn’t enough on its own. The game doesn’t get bogged down in over-complexity or unneeded mechanics that would just end up feeling tacked on. 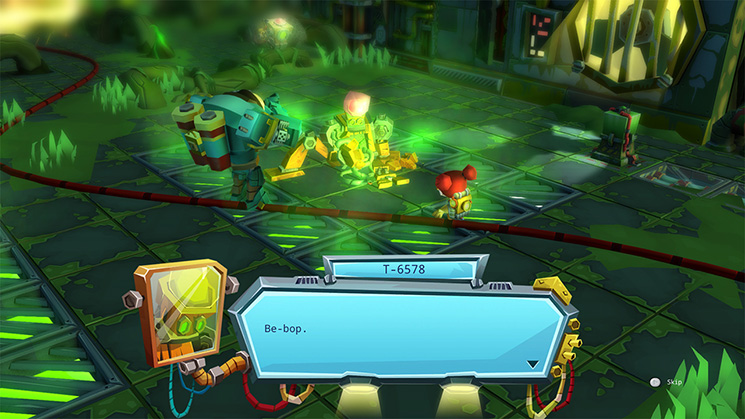 I liked the characters. The dynamic between Vesta and her Droid is really endearing and fun and the conversations between Vesta and Bot are always entertaining. The writing is well done, keeping the pace of the game going and giving you just enough information in a condensed way, in order to not take you away from the “game” part of the game for too long a period at a time.

Overall, I thought VESTA was a fun puzzle game that anyone who enjoys games of this genre would enjoy and appreciate. There are plenty of levels to keep you going for a while, with a nice gradual incline in difficulty and complexity of the puzzles along the way. 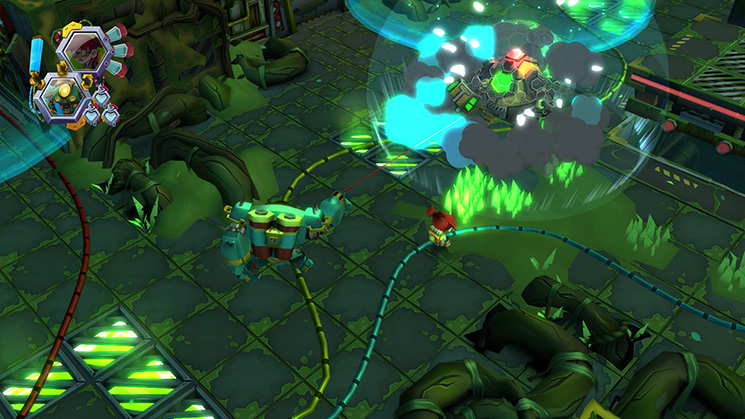 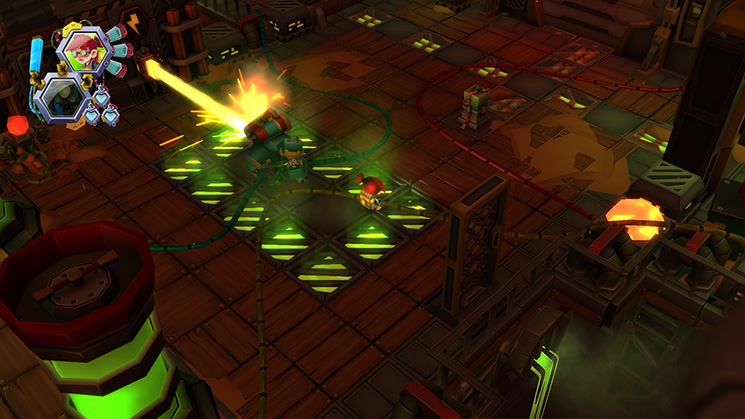 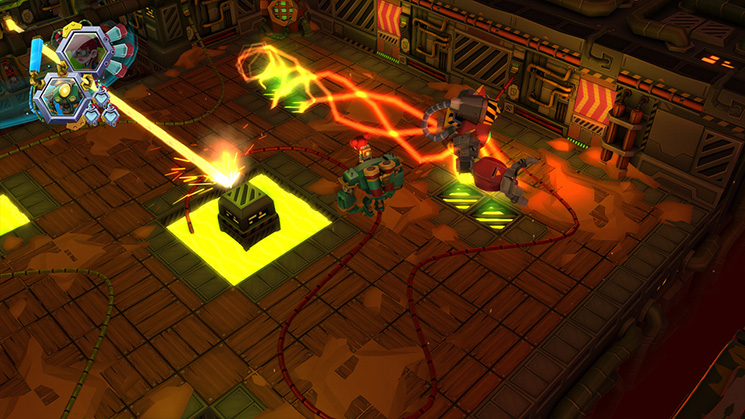