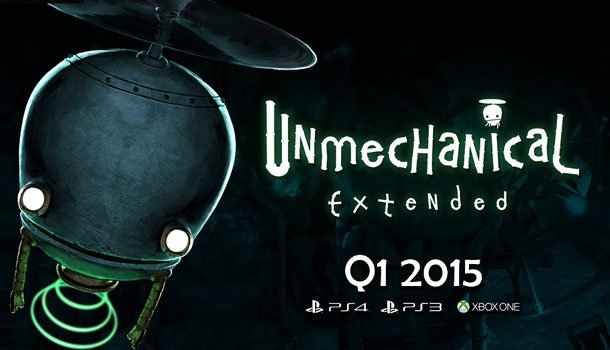 May be a little too minimalist for some
Rather short experience

A short but clever puzzle-platformer with clever achievements/trophies

Unmechanical: Extended comes to current-generation consoles, following its prior release as Unmechanical on PC and iOS platforms in 2012. Coming from developer Talawa Games, with aid from Grip Games, this extended version brings with it an extra story chapter, entitled ‘Extended’, which brings a number of new puzzles and new environments to the game.

Unmechanical: Extended is one of the more accessible games that I’ve had the chance to play recently. Playing as an unnamed robot, players use the analogue stick to hover and move around, and one of the face buttons to activate a form of tractor-beam, which is used to attract and move objects, with the goal of solving various puzzles. These puzzles have a good difficulty curve throughout the length of the game, and whilst the later puzzles are certainly more difficult than those at the beginning, there were only one or two that genuinely stumped me for longer than a couple of minutes. 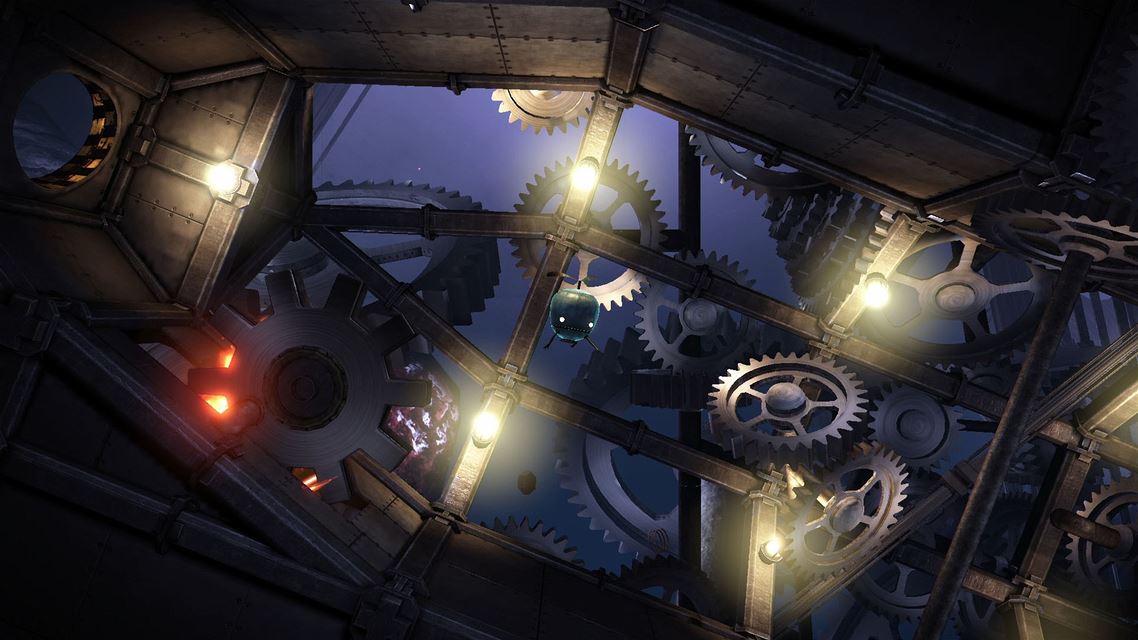 For those experiencing true difficulty with the puzzles, there is a hint system available, but this isn’t explicitly outlined at the beginning of the game, which meant that it wasn’t until I received a trophy upon completion for not using the hint system that I even realized that it existed. The hint system is also inconsistent, meaning that when I did finally use it, on a particularly difficult puzzle in the ‘Extended’ portion of the game, it merely came up with a question mark, leaving me to figure out the puzzle by myself, and almost leading me to putting the game down for good.

Part of the reason why the difficulty curve is so well managed in Unmechanical: Extended is due to the length of the game: I managed to finish both the core game and the extra ‘Extended’ chapter in a matter of hours. Sure, for those who experience more difficulty with the puzzles, it might take a little longer, but it still isn’t a game that will take you much more than a couple of days to complete. While the brevity of the experience may be seen as a detriment to some, it does mean that the game doesn’t extend its welcome, and there never feels like there’s any artificial padding inserted merely to make the game last a little longer. 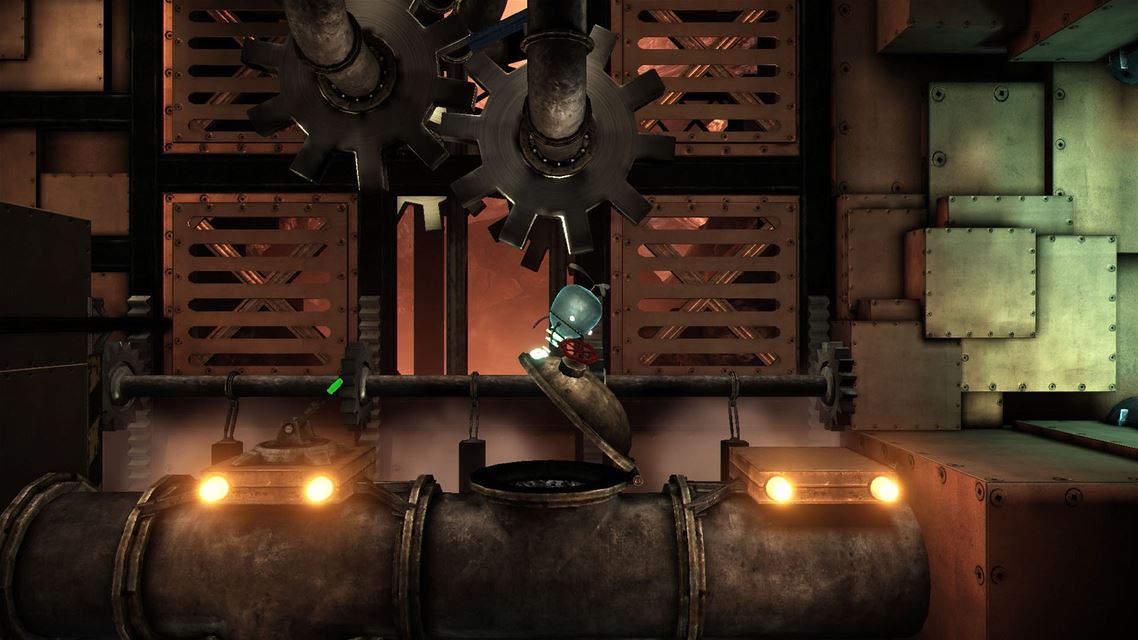 The fact that Unmechanical: Extended doesn’t overstay its welcome aids in another factor that may be off-putting to some, in that there isn’t any story that’s directly given to players, and there’s very minimal output in terms of explaining what you’re supposed to be doing. As mentioned earlier, there’s no indication of a hint system, and even though controls are minimal, you’re also left to figure those out for yourself. This is very much a game where the player is expected to glean as much information from the game as they themselves would like, to the point where if you just want to solves the puzzles and be done with the game then you can do that, but if you want to examine where and why you are, the experience is open to that level of interpretation as well.

Aesthetically, I found Unmechanical: Extended to be a largely enjoyable experience, from the variation in color palettes and minimal differences in environments (you do spend the entire playable portion of the game underground, after all), to the sound design and unobtrusive music that adds to the experience. Graphically, the game doesn’t initially set out its stall particularly well, with iffy-looking trees and shrubbery introducing the player to the world, but this is really the only example of objects and textures that stood out as noticeably sub-par. There were also a couple of occasions where slowdown was particularly noticeable, usually when there was a lot happening in the background of an environment, but considering that Unmechanical isn’t really a reaction-based game, it didn’t prove to be too distracting.

Unmechanical: Extended isn’t going to be a game for everyone. The short length will be disappointing to some, the laid-back nature of the gameplay may leave some feeling bored, and the lack of narrative or player instruction may cause confusion for others. However, if you like puzzle games, and don’t mind an experience that only lasts a few hours, then you could do much worse than Unmechanical: Extended. It certainly presents a different experience from your usual game, and is pretty charming to boot. If you’re interested in the plight of an adorable, nameless little robot attempting to escape for the clutches of an underground lair, then Unmechanical: Extended may just be the perfect fit for you! 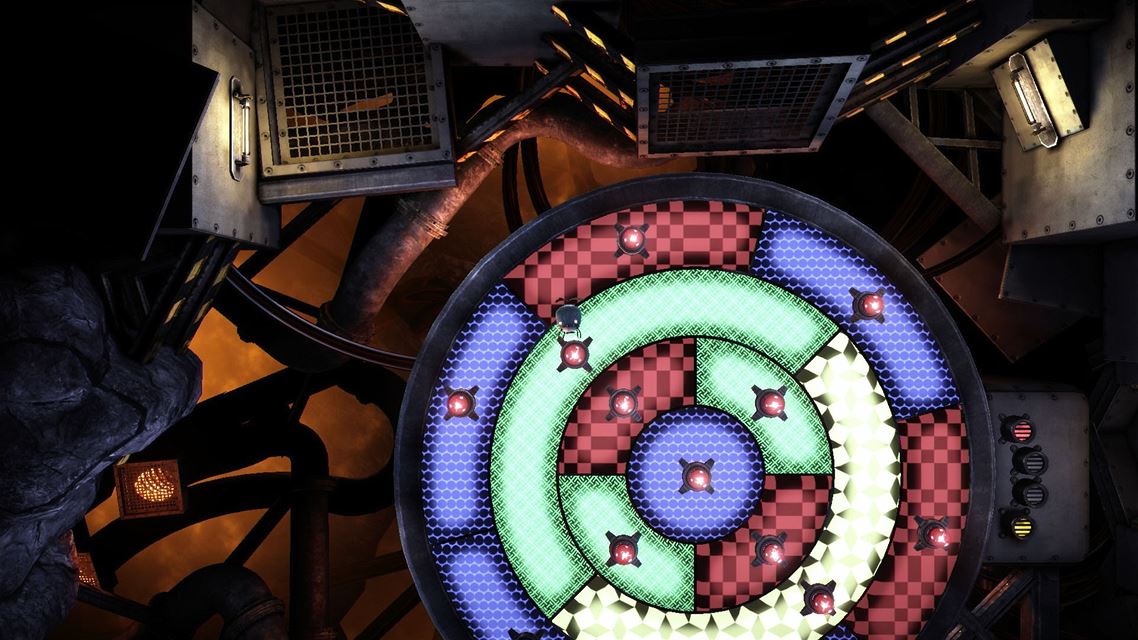 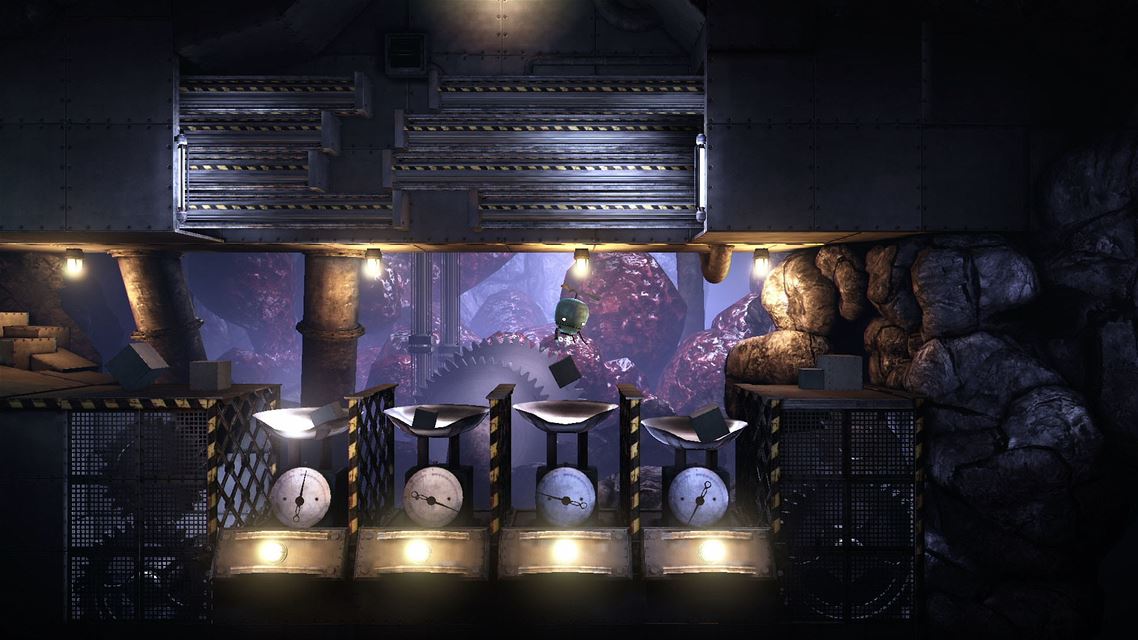 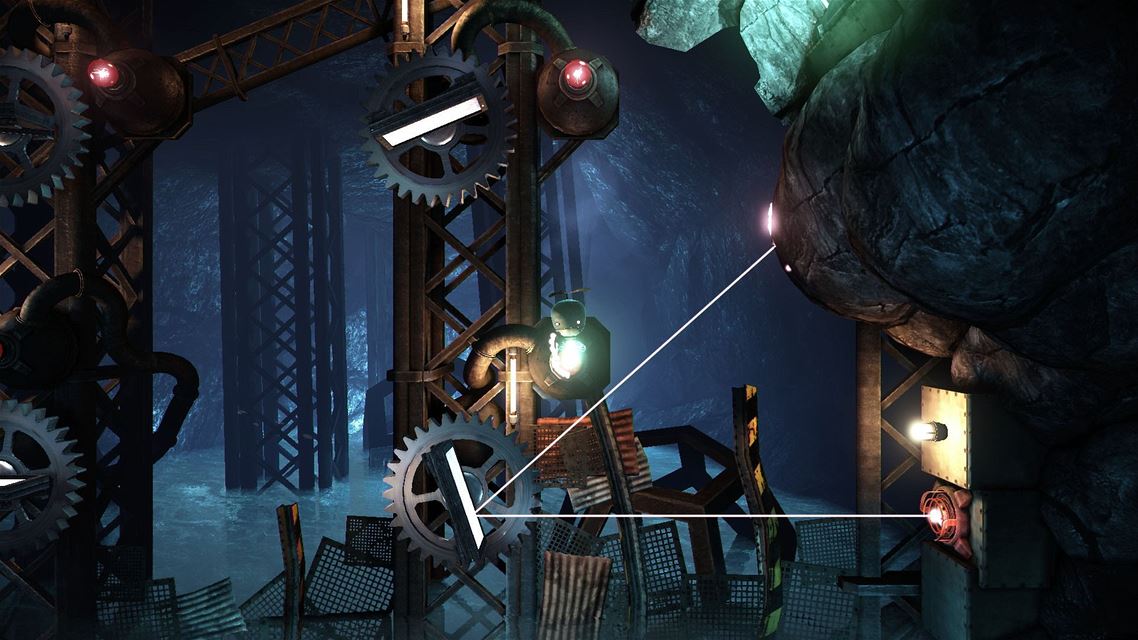