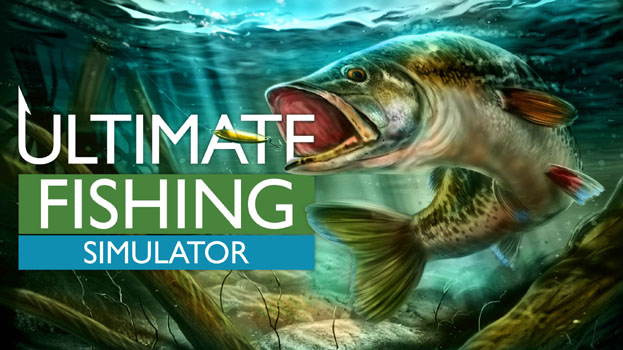 A relaxing way to spend a few hours

It’s quite easy to think of games that contain fishing segments, mini-games that function as side quests, often with a prize attached to give the player some form of incentive to take part. It’s not so easy, however, to picture a game solely dedicated to the sport of fishing, without any extra bells and whistles. Though Ultimate Fishing Simulator takes a focused approach towards fishing, without many of the frills found in other games, it would be unfair to say that this focus causes it to lose out on content or player engagement, as there’s plenty here to enjoy even if you’re a casual fan of the pastime.

Coming from developer Bit Golem, Ultimate Fishing Simulator has been available on the PC for a couple of years already but has now found its way to Xbox One. Catering to players who either want a more realistic or a more casual experience, Ultimate Fishing Simulator allows you to travel to a number of locations around the world in attempt to catch as many fish as possible. After making your initial choice to play with aids or without, the game opens up to allow you to play the way you want: if you would like to catch fish after fish, you can, but if you wanted to kick back and enjoy the scenery, catching fish as they come, you can do that too. 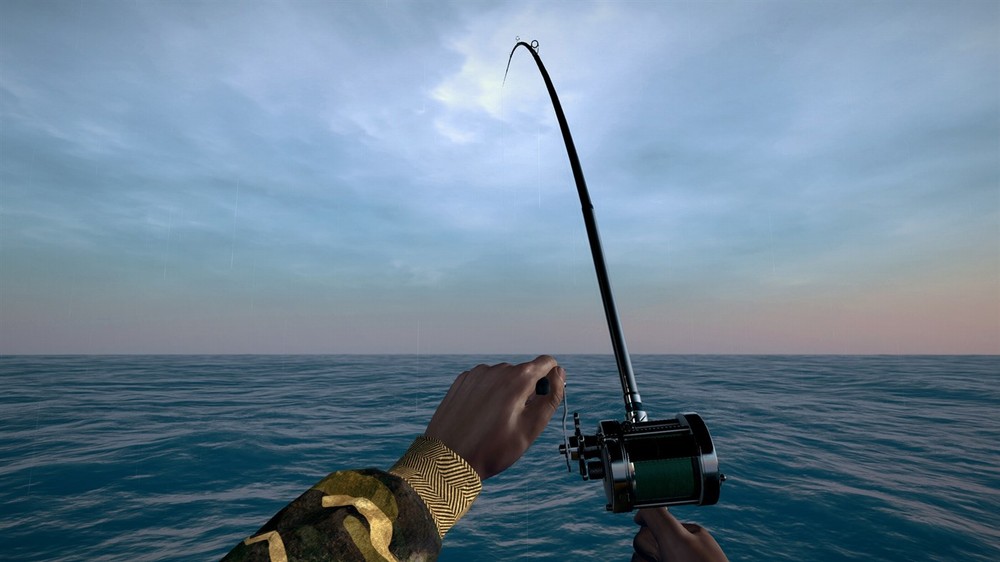 The reason why Ultimate Fishing Simulator allows you to play in the way that you would like is largely down to its progression system. Experience is awarded for each fish that you catch, with larger fish coming with larger caches of experience points. As you level up, you unlock new locations as well as the ability to earn perks, which allow you to cast further distances, drill through ice in winter locales, and use a boat to travel away from the shore. You also earn money for each fish, and this is used to improve your equipment, or buy new items to make your fishing easier and (hopefully) more successful. However, if you’re content with not always going after the bigger fish and you’re happy with a more stress-free experience, you’re perfectly able to remain on the first map, listening to the breeze in the trees and the occasional drops of rain.

Personally, my aim was to visit as many locations as possible, catching whichever fish that I could and filling up my trophy room. I did find, though, coming from a minimal fishing background, that the first couple of hours of Ultimate Fishing Simulator were a little overwhelming. There are a ton of options in the shop, multiple ways to go about your fishing, and numerous techniques required to best catch the fish you’re after. There is an encyclopedia included that informs you of the best time of day and weather conditions to catch certain fish, as well as the best techniques, but I found that until I sat down and spent the time to go through this information, I was a little lost. I also realized that my approach was all wrong, and that this isn’t a game that you can power through, though you can make your experience easier with a little bit of experience. Ultimate Fishing Simulator is a game to ponder over, and though it won’t take hours to catch your first fish like it can do in real life, you also won’t be catching monsters (or even anything at all) with every cast. 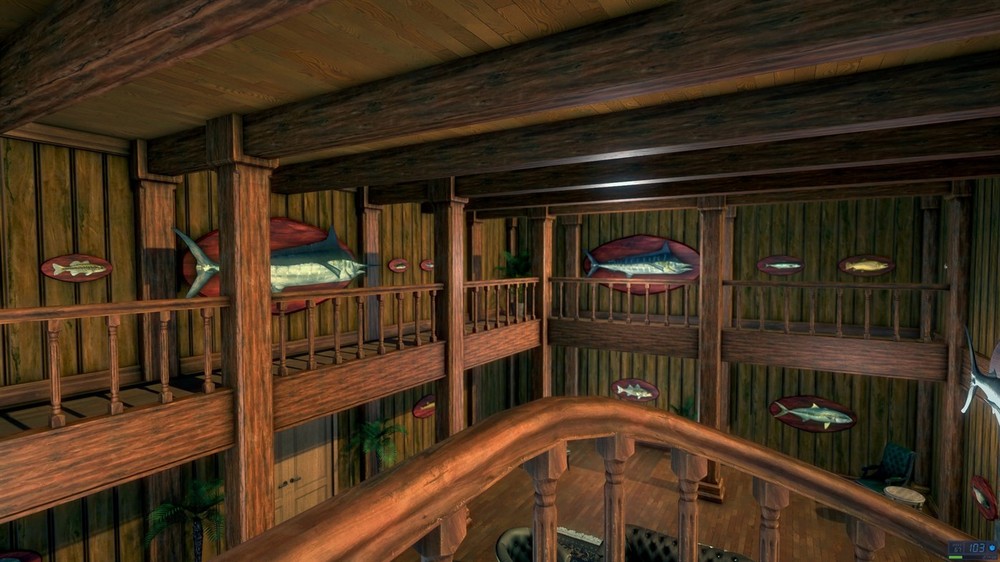 While I found the sheer variety of locations available to visit impressive and strangely exciting, I have to admit that actually viewing them was a little underwhelming. Understandably, fishing is more about watching the water than it is viewing the shore, but when the bites are lacking, it can be nice to have some interesting scenery to look at. Unfortunately, Ultimate Fishing Simulator falls a little short in this department, with some low-res models and a general sense of each environment feeling a little flat. I do have to say that the lighting model is worthy of note, however, and the sunrises and sunsets in some regions, especially when reflected off of the water, are impressive. The fish themselves are easily discernable from each other too, meaning that you’ll often know what you’re about to catch before you fully reel it in, even if it’s one of a variety of available trout. However, I did notice a number of instances where fish would begin swimming out of and above the water, which can ruin the otherwise impressive immersion.

Largely, Ultimate Fishing Simulator is a successful port to consoles from PC, even if there are a few teething issues that will likely be patched out later. The first, and most obvious, is the fact that tutorial menus haven’t fully removed their references to keyboard and mouse controls, making their messaging a little confusing when you’re still trying to wrap your head around the game. Similarly, the game’s menus are heavily weighted towards the use of a mouse, and while your controller is an able substitute as a cursor, it feels like menu navigation is fiddlier than it needs to be. Lastly, the in-game controls can be a little fiddly, requiring your hands to contort into strange configuration to perform certain actions, although this is an understandable issue in trying to map a keyboard’s worth of controls onto a controller. 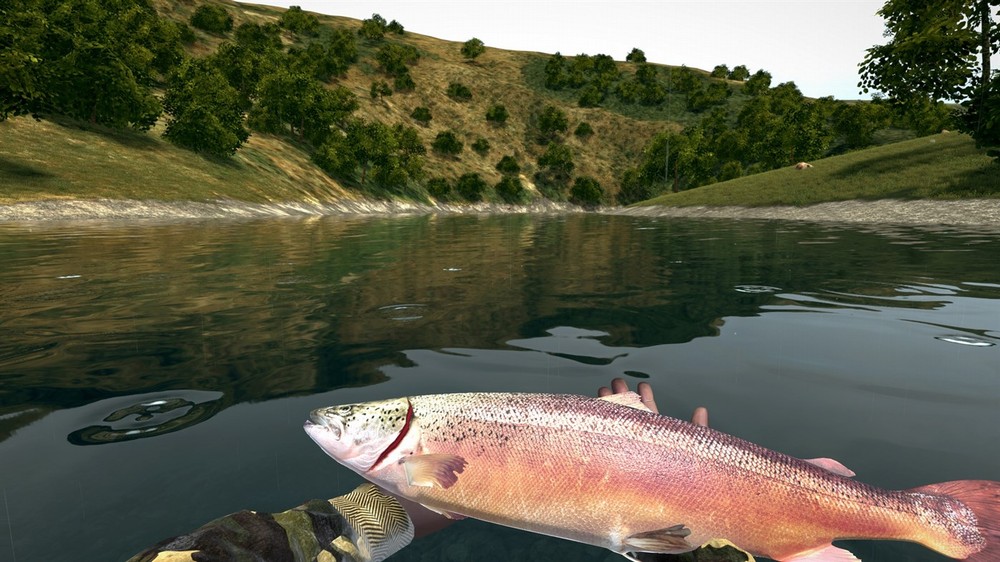 Overall, I found Ultimate Fishing Simulator to be an enjoyable, if initially overwhelming experience, but like all good simulators, I could feel myself learning the ropes from the moment I first picked up the game. Once I really got the hang of it and was reeling in plenty of fish, I was surprised by how easy it was to lose a couple of hours here and there. There’s always the thought of catching just one more fish, hoping that the next one will be bigger than those that came before, and when you get the opportunity to move to a new area, it’s exciting to think of all the new fish that are available for you. While this is a game that’s clearly geared towards those who already have a passion for fishing, there’s more than enough here for newcomers too, and with the aids of a couple of online guides, you can gain genuine knowledge that will likely help if you wanted to take part in the sport in the real world.

With the variety of locations, the number of fish available to catch and the sheer variety and availability of different equipment, there’s enough content within Ultimate Fishing Simulator to keep fans happy for many, many hours. Compared to other games available on the market, it’s a relaxing way to spend a few hours, though I would strongly recommend turning the default music down and instead enjoying the tranquility of the ambient noise instead. There just isn’t anything about lo-fi EDM that I associate with the experience of fishing, and I’m not sure why the developer felt the need to include background music at all. If you can look past the slightly choppy visuals and instead focus on the fishing itself, there’s a good chance that you’ll find much to enjoy and who knows, you might just learn something. 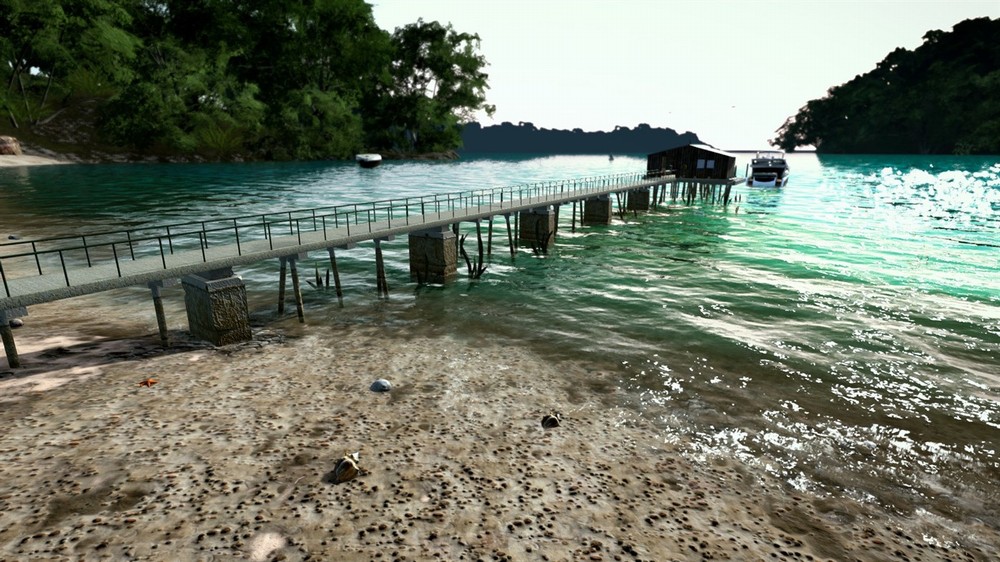 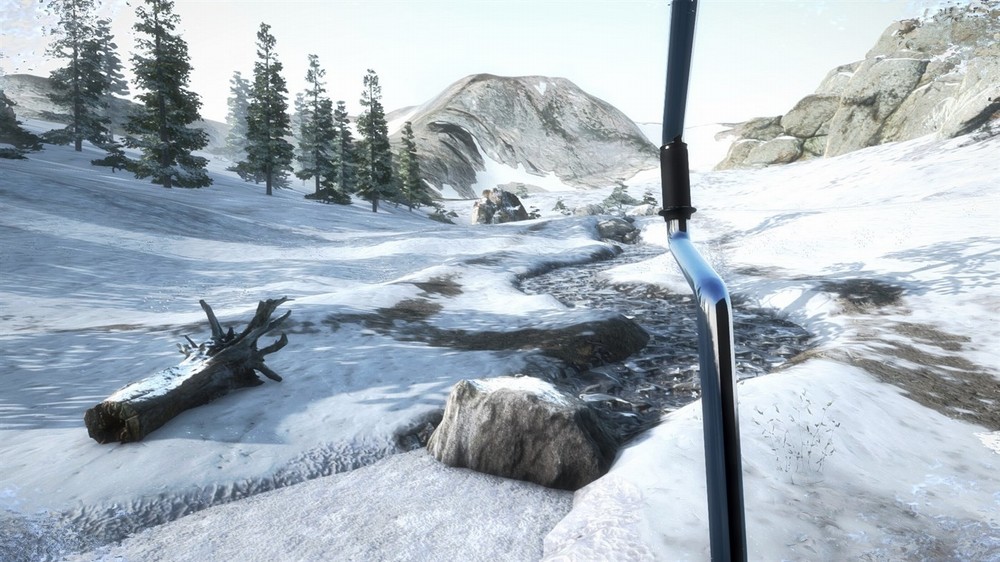 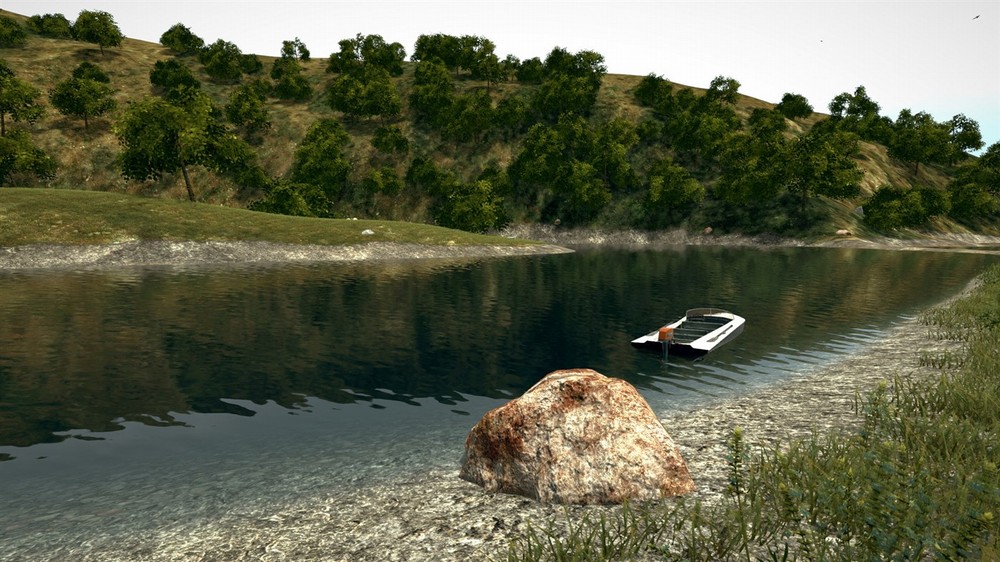