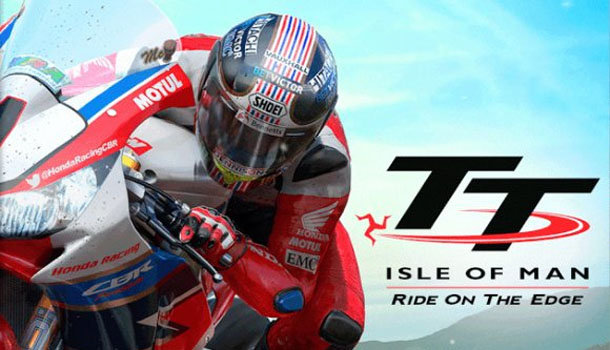 - Quite difficult and unforgiving
- Limited modes and depth

A pretty barebones experience that won’t do much for casual racing fans.

As I was playing through TT Isle of Man: Ride on the Edge, I was racking my brain to try and remember the last game I’d played with motorbikes in it. The only example that I could come up with any certainty was the Grand Theft Auto series, and even then, the riding experience presented there can’t exactly be described as realistic. And so, starting up Ride on the Edge, my exposure to the sport was pretty much zero, and my knowledge of any riders, courses or even bikes lay roughly in the same ballpark.

To its credit, the first thing that Ride on the Edge presents to players (aside from an opening cutscene that closely resembles a tourism commercial for the Isle of Man) is the option to play through a tutorial, though this only really offers button input information, and doesn’t help players such as myself who are looking for tips on how to actually race motorbikes. It turns out that racing bikes is a lot more different than racing cars than I realized, with turning being a particularly difficult point for me. The amount of times that my rider went flying off his bike and into tires, fences or bushes caused my reactions to go from wincing, to frustration, to humor, and back to frustration in a constant cycle, especially for the first hour or so. However, after spending time with the game, I began to understand how to approach various curves, and managed to keep my falls and tumbles to an acceptable minimum. 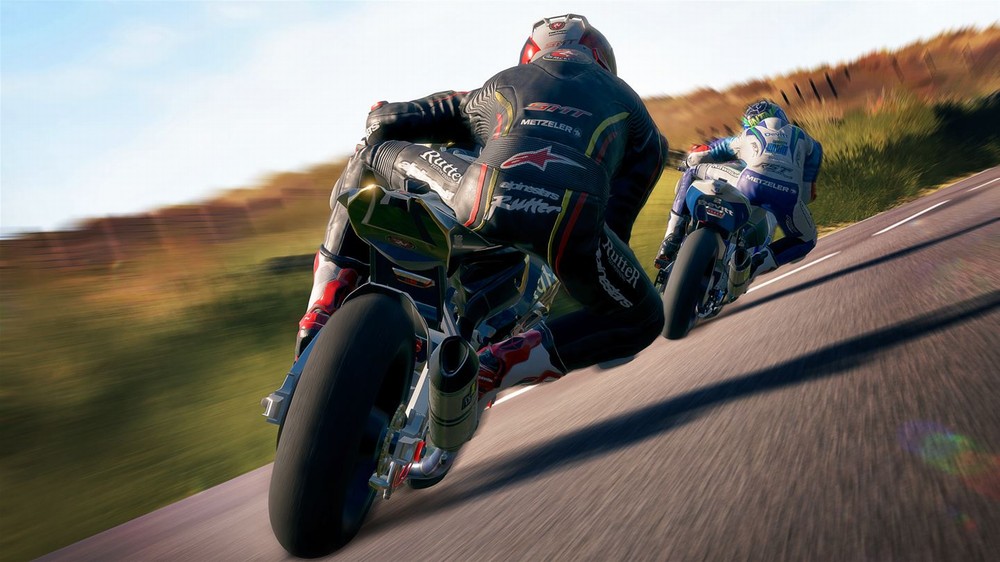 It certainly feels, at least for a while, that it’s way too easy to fall off of your bike in Ride on the Edge. When you look at the package as a whole though, it starts to make sense. This isn’t a game that’s designed to keep the rider glued to the bike, and the bike glued to the road; this is a simulation that’s trying to present an accurate representation of motorbike racing, in much the same way that Forza Motorsport does with cars. There’s a racing line to follow (if you keep it turned on), many assists to switch on and off, and a variety of difficulties, ranging from easy all the way up to simulation. The experience is also licensed, with real-world bike manufacturers and riders appearing, and courses based on actual locations.

Unfortunately, outside of the racing, this is a pretty barebones package. In terms of single-player, you’ve got quick races, time attacks and a career mode, where most players will spend the majority of their time. There’s also both online and offline multiplayer options, though the online was a little sparsely populated when I played it. Career mode is the biggest attraction, and this offers more depth than any other mode. It has a pretty basic presentation, with the ability to buy new bikes, chose races to perform in, and a basic money/fans progressions system to encourage you to continue, but the main focus is clearly the races. Some would argue that this is how it should be, but there aren’t really any decisions to be made, minimal customization of your bike and rider, and not much to do aside from accepting races offered to you by your manager. 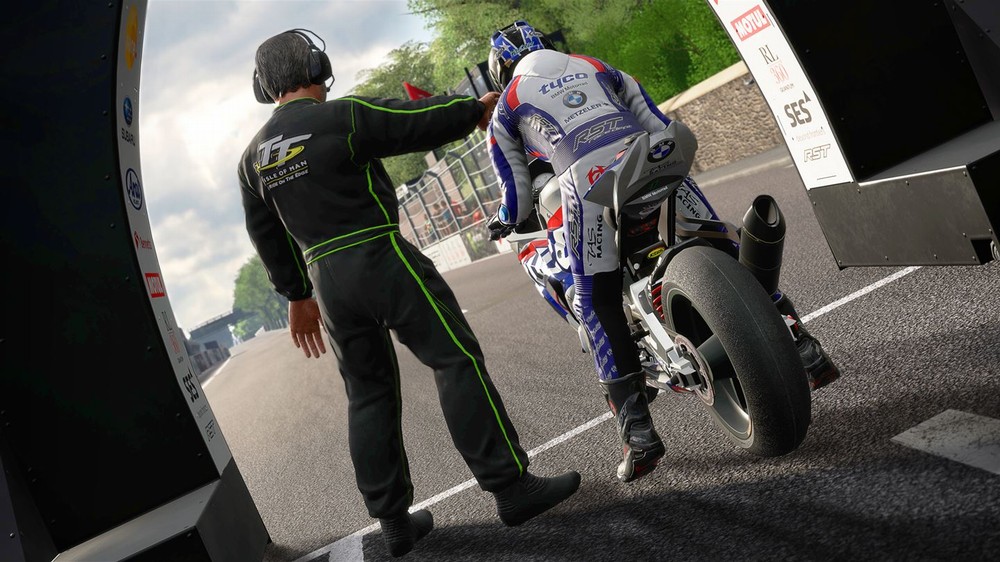 Career mode takes you through the various tracks on offer, which are located throughout the British Isles. There isn’t a huge amount of tracks to be experienced, and I started to find pretty quickly that the career mode began to repeat races fairly regularly. This isn’t helped by some events requiring you to repeat the same race around the same track multiple times, though I found that this did help with knowing how and when to take corners, causing me to improve my times. The tracks themselves are a mixed bag visually, with low-resolution textures being overshadowed (no pun intended) by some gorgeous lighting. I did find that despite their unremarkable visual impact, the environments did look authentic, and I certainly felt that I was racing down actual British roads, and through towns and villages that felt occupied and natural, rather than built for a game.

TT Isle of Man: Ride on the Edge is an interesting experience to recommend. It has enough of a difficulty curve to be rewarding for fans of motorbike racing, particularly if they’re familiar with the techniques required. Similarly, fans familiar with the riders, manufacturers and courses included in the package will likely get a kick out of the recognition provided by the licensing. However, for those looking for a casual racing experience, this is a game that doesn’t prove especially welcoming to a pick-up-and-play approach. You need to invest time in learning handling, bikes and courses, and if you don’t, you’ll likely bounce right off of Ride on the Edge. This is an unforgiving experience, and though it does prove rewarding if you’re willing to put the time in, the game doesn’t do a great job of showing you where you’re going wrong, and correcting your mistakes. 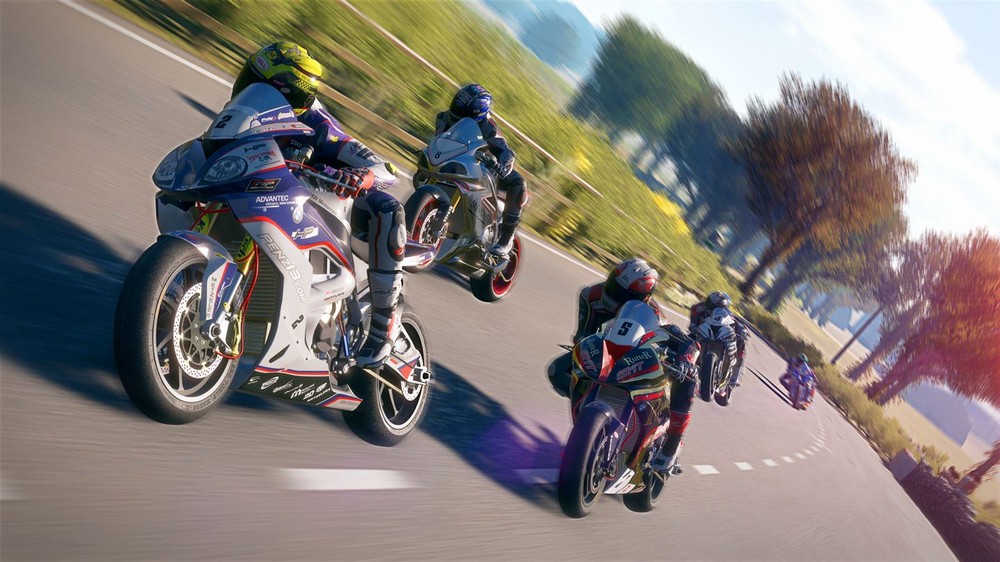 I did eventually start to enjoy my time with TT Isle of Man, though that enjoyment came after a number of hours of confusion, frustration and experimentation. If you’ve been looking for a motorbike racing simulation, then Ride on the Edge is your only real choice, and thankfully it presents a decent enough experience, even if it isn’t perfect. Fans of the sport will likely enjoy the game, and those willing to put the time in will find an experience worth playing, but away from the racing, this is a pretty barebones experience, and won’t do much for casual racing fans or players looking for something to play with friends. 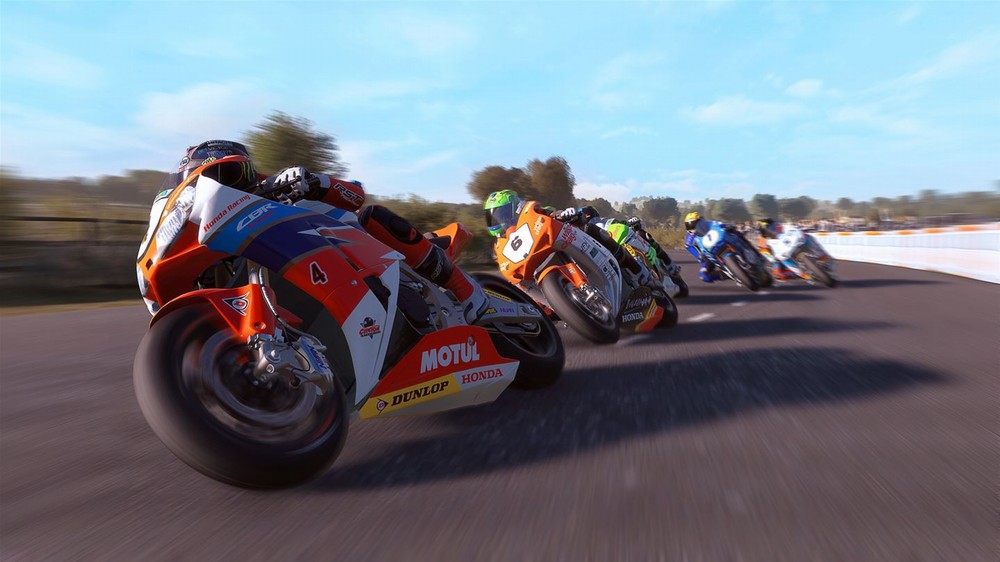 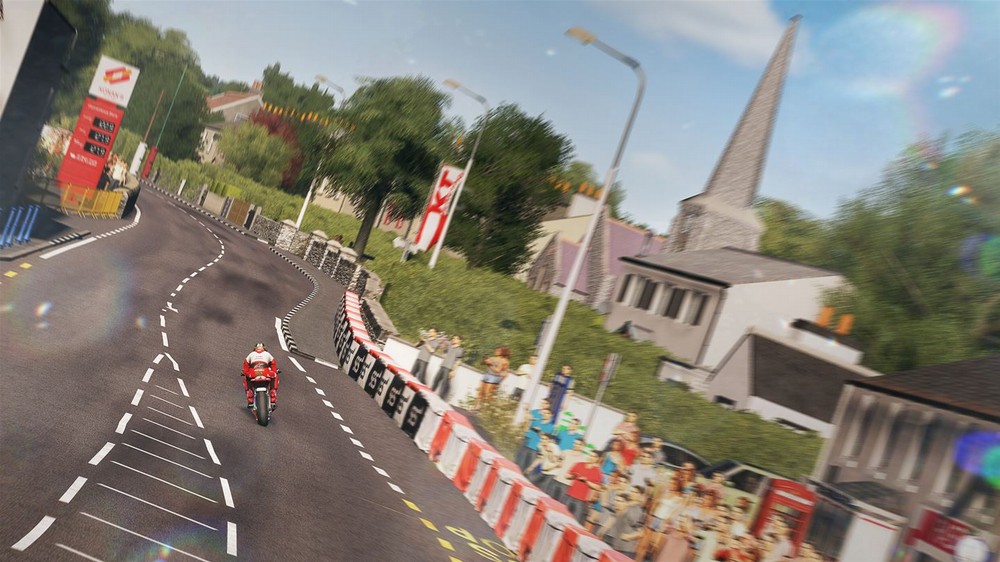 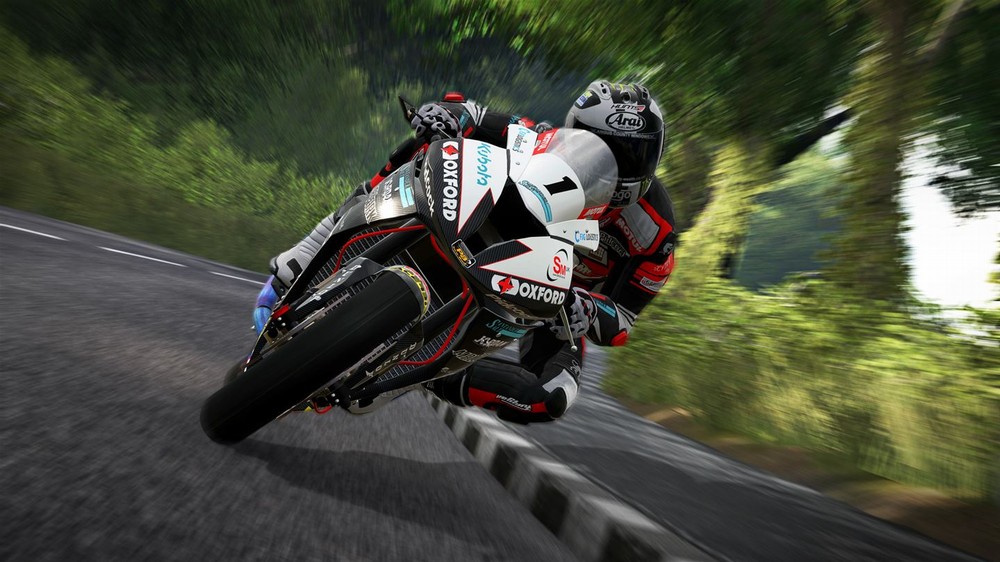 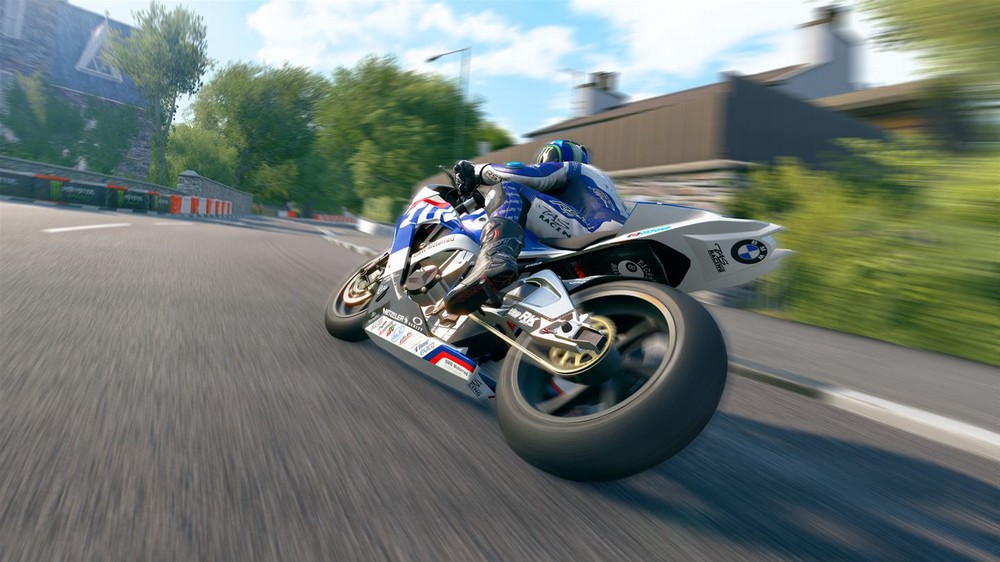