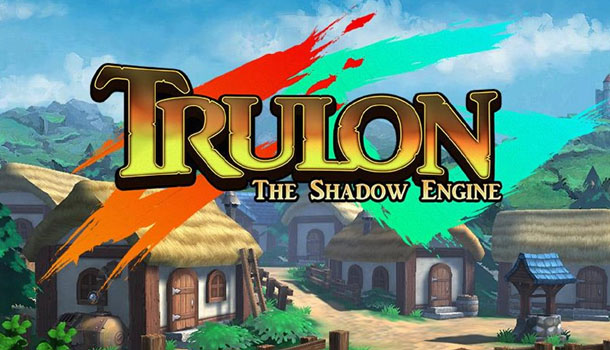 Trulon: The Shadow Engine harks back to the original PlayStation era of RPGs, where games such as Grandia and Wild Arms were prominent. Narratively focusing on suspicions between two neighboring states, Trulon tasks players with guiding Gladia, a monster hunter from a small village, through the various political machinations and scientific secrets in an attempt to keep her world safe.

Trulon’s biggest selling point is its battle system, which is based around various cards that can be collected as you work your way through the game. These cards are divided into different groups that prompt your characters to perform different actions, and provide an interesting range of modifications to be used in battle. Some cards boost attack but reduce defense, some cause physical attacks by enemies to miss, and others cause damage received by a character to be transferred into healing points. Completing side quests or defeating enemies earns different cards, and these add a good sense of variety to the battle system. 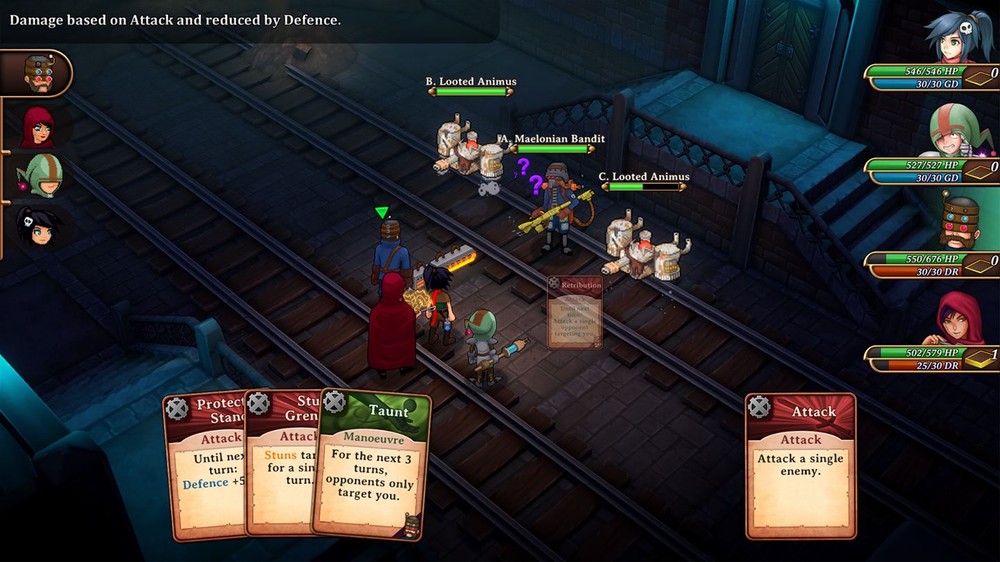 Unfortunately, the way in which cards are drawn or assigned in battle is never clearly explained, and the way in which cards are laid out on the battle screen itself is similarly vague. Cards are grouped in two different locations, and while one seems to be a selection drawn from those assigned to a particular character, the other group contains a seemingly random selection from those available to your whole party, though it is never outlined how or why these cards are chosen. Further, the inclusion of this system adds an overreliance on luck in combat, which can prove incredibly frustrating, especially during boss battles or at the points during the game where the difficulty seems to spike out of nowhere.

As you progress through the game, you’ll begin to acquire a large number of cards, and an even larger number of equippable items for your characters. Unfortunately, as your inventory size grows, as will your frustration with the inventory system, which is badly optimized and frankly messy. Navigation is performed using the shoulder buttons, but with no way to return directly to a previously viewed screen, you are required to cycle through each option available to you to return to where you were. Equipping items, managing cards and viewing active quests is similarly clunky, and due to the lack of an economy within the game, there is no way to jettison unwanted items, which causes the problem to snowball right up until the end of the game. 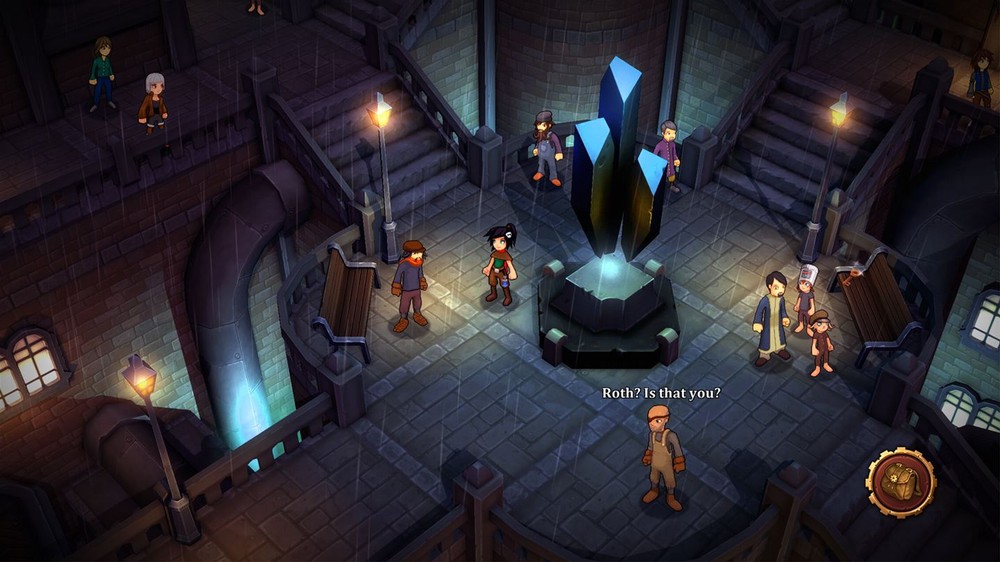 Trulon was initially released for mobile devices, and these humble origins are occasionally betrayed when playing on console, partly due to technical issues, and partly due to the home console version being an unfortunately poor porting job. Environments are bright and colorful, but basically animated, and invisible walls, which I haven’t experienced in a game for a long time, are prevalent, both on the world map and within towns. There are also weird lighting issues, from flickering background lighting to individual objects experiencing different light levels when you walk over or by them. Perhaps the biggest giveaway that this was originally a mobile title, though, is the failure to remove the text offering the option to ‘drag’ cards, which isn’t an option on home consoles, even with the analogue stick.

There are a couple of more serious, game-breaking instances that I encountered while playing Trulon, which can perhaps be best explained by relating one such instance. In a city, about midway through the game, a house I was trying to enter failed to load on numerous occasions, a house that I later discovered contained the start of a quest that was crucial to progressing the story. However, at the point that I discovered the importance of said house, I had managed to bypass the quest, which rewarded an ID card required to get past a guard, by spamming conversation with the guard until he failed to prevent me entering the area that he was guarding. This wasn’t the only example of game-breaking instances, but this was perhaps the one that most highlighted the seriousness of them. 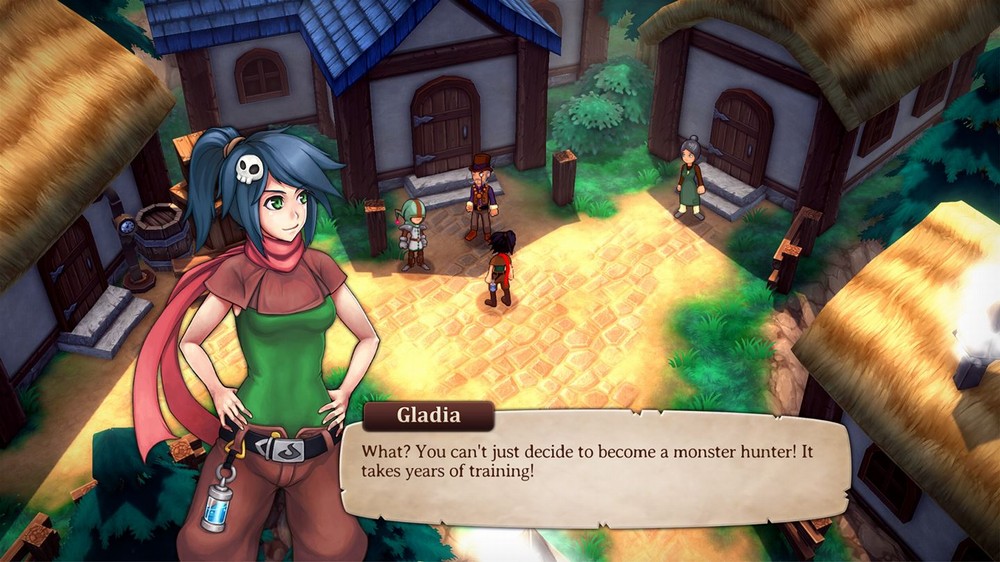 I wanted to like Trulon more than I eventually did, as the game exudes a decent level of charm and plays out like a light version of the RPGs I loved during my childhood and teenage years. Unfortunately, as I made my way through the game, more and more issues raised their heads, making Trulon a difficult game to recommend. Aside from the technical issues, the battle system is too unpredictable, and it’s not made worthwhile enough to grind your way to a strong enough party to overcome the spikes in difficulty. Trulon is one of those games that almost causes me pain to score as low as I feel I have to, as I really, truly, wanted to enjoy it more than I ended up doing.