Tropico 6 – The Llama of Wall Street DLC Review – Xbox One 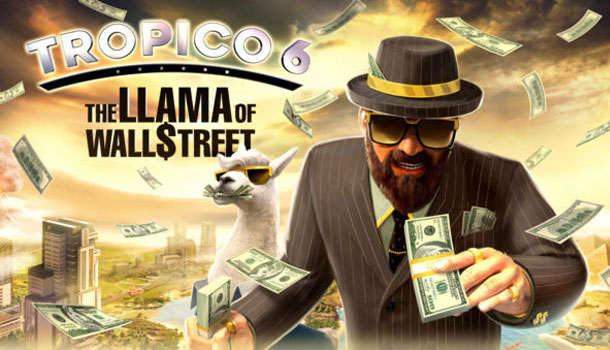 There are some interesting ideas for those who enjoyed the core game.

Despite being a fan of the Tropico series in general, I found that I didn’t really get on with Tropico 6 as I found the increase of micromanagement and the necessity to regularly view multiple submenus caused the previously free flowing console experience to feel a little too much like real work. Because of this, I approached Tropico 6’s first DLC, The Llama of Wall Street with a mixture of hope and trepidation. The DLC packs for previous Tropico games have come at a fairly decent pace, adding small but significant changes, and by the time all the DLC for a particular title has released, the gameplay experience can feel quite different from the base game. So, I approached The Llama of Wall Street hoping that it would give me a reason to get my teeth into Tropico 6 more than I had previously, but worried that a single DLC wouldn’t change enough of what I disliked the first time around. 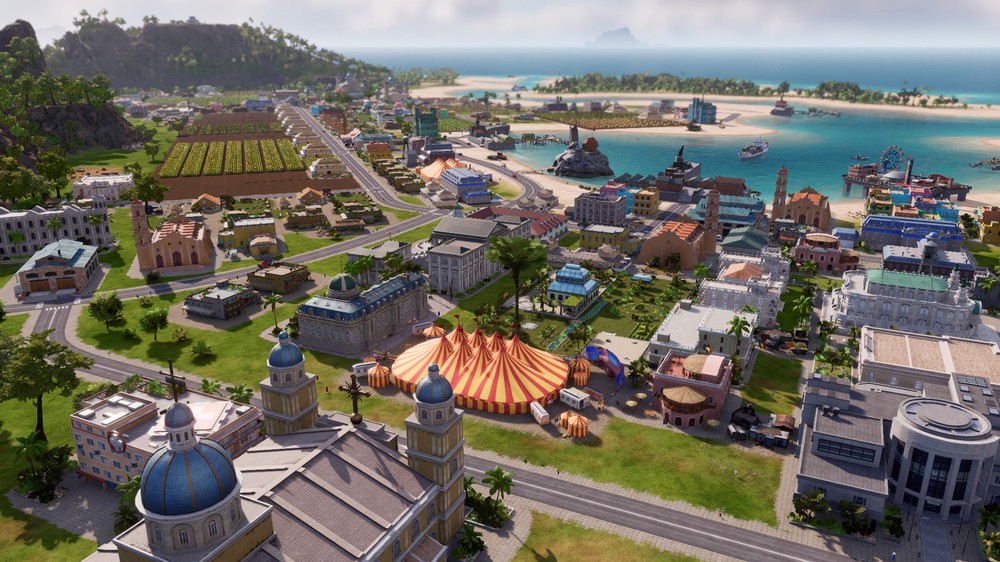 As you can probably guess from the title, The Llama of Wall Street focuses on the business side of Tropico 6, with a new mission and new buildings that require you to build your island empire around trade, and to take advantage of market fluctuations to build your riches. The main addition to the game that allows you to do this is the Trade Institute, a new building that gives you the ability to subtly influence global trade, and to get a bead on what particular products might be experiencing a drive over the next few months, which will give you chance to build up stocks in your warehouses and take advantage of the higher prices when the time comes.

It’s an interesting addition, and this increased focus on trade allowed me to get a better handle on that particular side of the game, which in turn gave me better control over my island’s finances. However, I couldn’t help but feel like it was merely another menu to add to the pile, as the information that it gives you is hidden away inside the Trade Institute’s sub-menu. 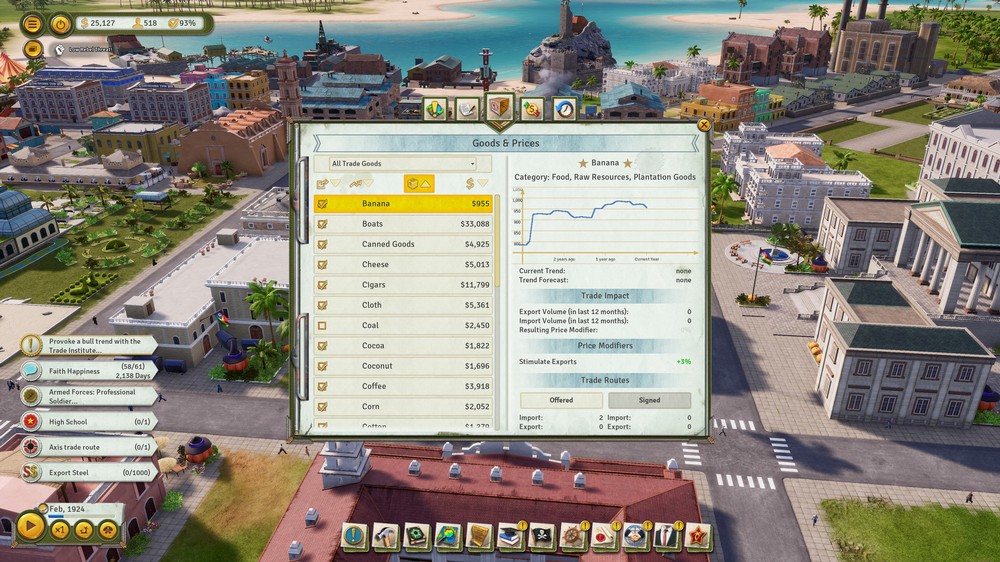 While there is a new mission that comes as part of the DLC, the new buildings can also be used in sandbox mode, which gives you chance to experience the changes outside of the restrictions of a story level. The new mission, with the same title as the DLC itself, takes a few hours to complete, meaning that in real-time terms, you get a good amount of bang for your buck. It fits fairly well into the already existing selection of levels within Tropico 6, not adding a whole lot of new stuff but giving fans a decent excuse to return if they needed more content to play. In fact, that’s probably the best way of summarizing The Llama of Wall Street as a whole: it’s not a substantial addition, but gives a reason to return if you’re looking for one.

Judging The Llama of Wall Street on its own is a difficult task, as the additions that it makes to the base game are minimal in the grand scheme of things, and the problems that I had with the base game are still prevalent. There are still too many menus to navigate, and Tropico 6 still has a problem with slowdown and unresponsive button inputs, even when playing on an Xbox One X, which can make navigating said menus even more frustrating that necessary. There are some interesting ideas brought to the table with this DLC, and I will be intrigued to see what comes next, but what’s included here isn’t substantial enough to make me want to return to the game as a whole, which is what I was really hoping for. 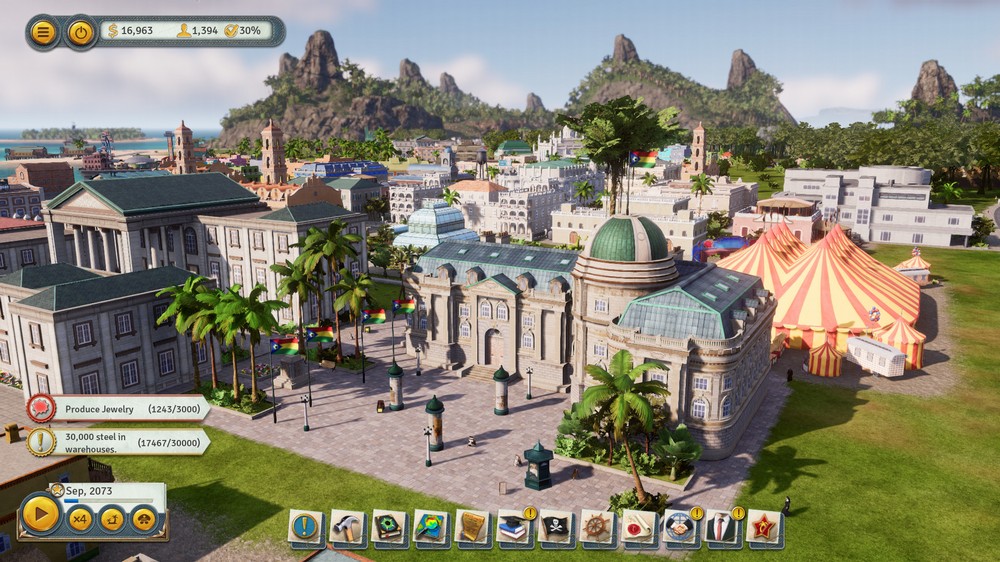