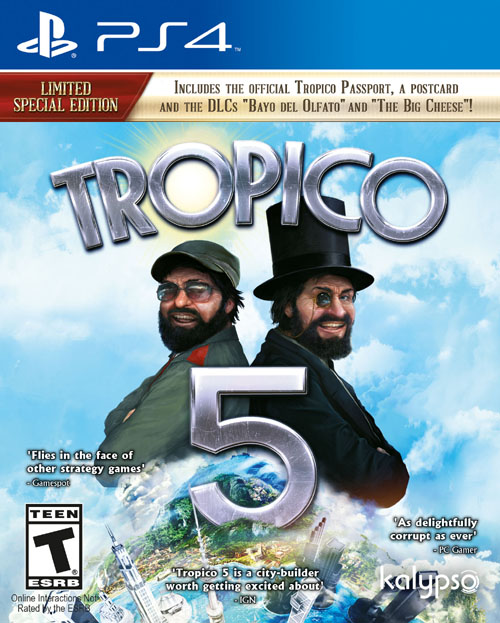 Beautiful representation of island dictatorship, with a good sense of fun
Ton of content, across different eras, which adds a lot of variety

Pace of the game might be too slow for some

Tropico 5 is enjoyable, and it’s not afraid to poke fun at itself

Tropico 5, from developer Haemimont Games, gives players the chance to become a dictator of their very own tropical island, replete with corruption, revolutionaries and sunshine. In fact, it almost feels as if the game is daring you to become as eccentric a leader as possible, particularly when you consider the loading screens’ insistence of providing you with facts about some of the more peculiar leaders the world has been subjected to, including Kim Jong-Il and Rafael Trujillo. While Tropico 5 may not give players the ability to perform some of the more outlandish acts detailed within these screens, it certainly allows plenty of opportunity to create the shadiest of banana republics, and encourages players to have fun while doing so.

Tropico 5 is a lot more welcoming than a lot of strategy games, though it still presents players with a fair amount of depth in terms of customization and managing small details of your island paradise. There is a tutorial to start new players off with, or returning players who feel a little rusty, and the approximate hour that it takes to work through the three stages of this tutorial is enough to give you a strong idea of where various screens are located and how to deal with most of the tasks that will be presented to you. It also does a good job of explaining perhaps the most interesting aspect of Tropico 5: the fact that you can guide your island nation through various eras of history, from colonial times right up to the modern day. 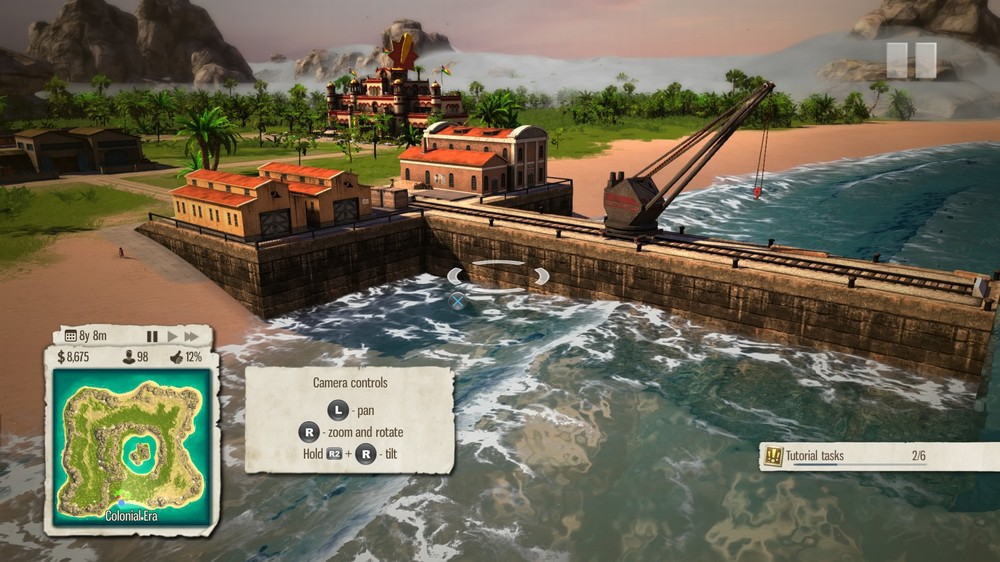 The main campaign will take players through the various eras, with different challenges appearing depending on which world power you side with at any given point. There are cosmetic changes from one era to the next, such as roads changing from dirt to asphalt, and cranes appearing at construction sites, but there are also gameplay changes that alter how you rule your island and how you manage foreign relations. Perhaps the best example of this is that during the first stage, the Colonial Era, players are given a set number of years by their colonial overlords to govern the island, with the opportunity to extend their mandate by performing tasks that aid the crown, such as exporting a certain amount of a particular commodity. When you stage your inevitable revolution and wrest control of the island for yourself, this time limit is taken away, and you are instead presented with calendar years, rather than years remaining.

Though you have limited control over your island during the Colonial Era, such as being able to decide trade routes, and of course having control over which buildings get built and where, your post-revolution society reveals a wealth of options and uncovers some of Tropico 5’s depth, such as being able to draft a constitution, controlling budgets for individual buildings and appointing managers for such, and even producing heirs and sending them off to university to learn leadership skills. It’s surprising how well menu navigation is managed in Tropico 5, with heavy use of the shoulder buttons combined with face buttons, and some simple yet easily understood icon images that do a good job of conveying what informational graphics or options are hidden behind them. 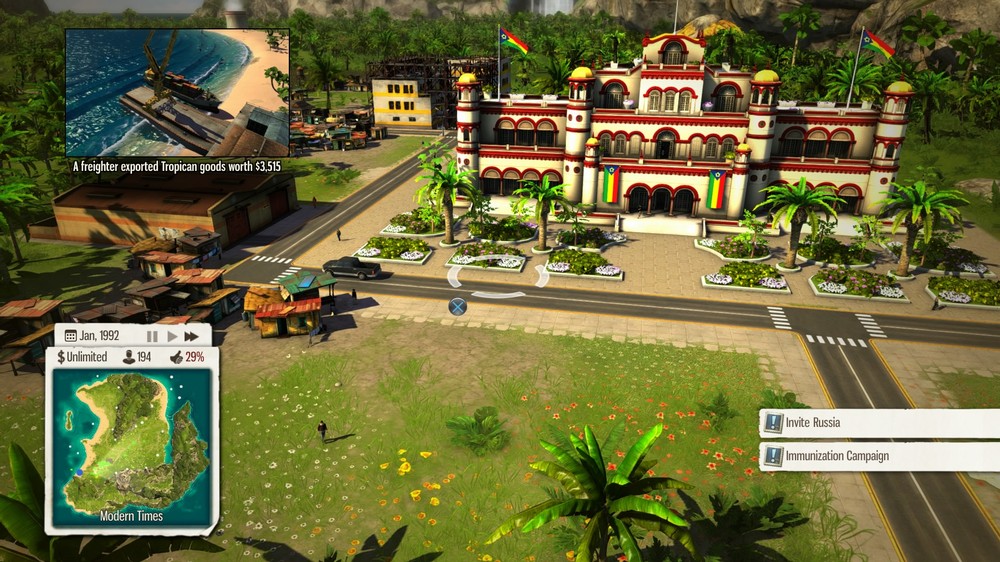 Aesthetically, Tropico 5 does a great job of visualizing life on a tropical island, with an excellent use of color, and a fantastic lighting system that accurately recreates tropical sunsets and changes in weather conditions.  There’s also a brilliant soundtrack which unfortunately repeats fairly frequently, but it’s so upbeat that you won’t really mind too much. Of course, it would be remiss of me not to mention the sense of humor which the Tropico series has become famous for, and it’s pleasing that it continues here, from the amusing tasks that you’re presented with, to the general feel of a game that refuses to take itself too seriously, despite being about a fairly depressing subject if scrutinized too closely.

So, armchair dictators, is Tropico 5 worth your time? If you predominately game on a console, and enjoy strategy games, then the answer is an unequivocal yes. Even if you are also in possession of a gaming PC, then the PS4 version of Tropico 5 still puts forward a convincing argument to play it on console. It presents a smooth strategy experience, with none of the hang-ups that can come about from trying to move a PC-originated game to consoles. Above all, though, Tropico 5 is enjoyable, and it’s not afraid to poke fun at itself. There aren’t many games of this type available on console, especially on this most recent generation, which automatically puts Tropico 5 towards the top of the list in terms of recommendations for the genre, but even if there were a more populated console strategy space, Tropico 5 would still be close to the top of the pile. 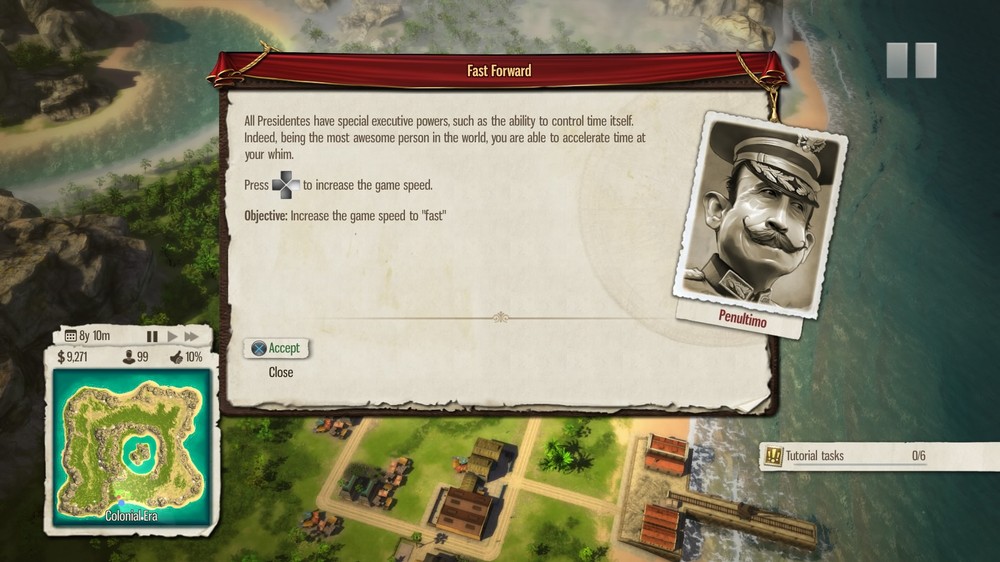 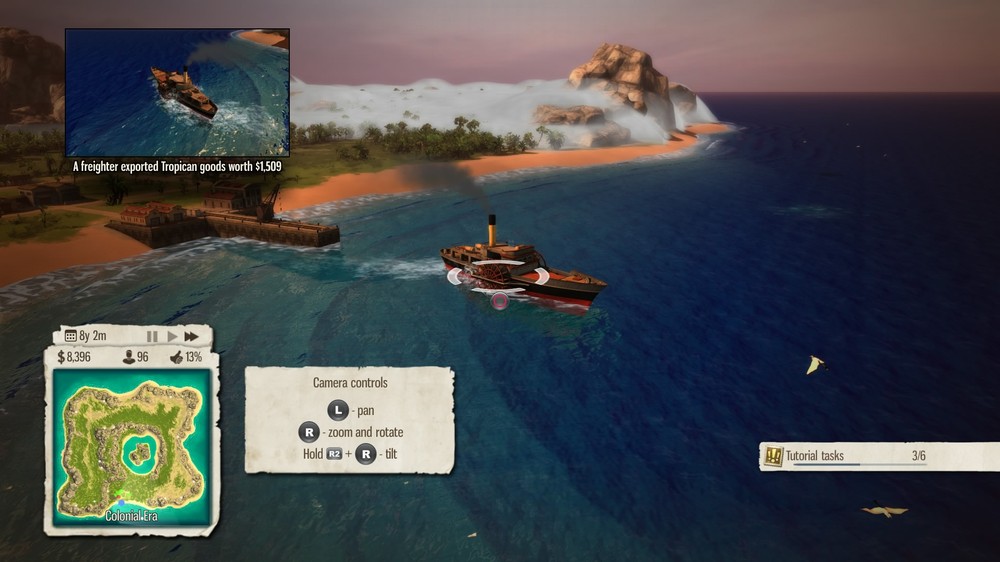 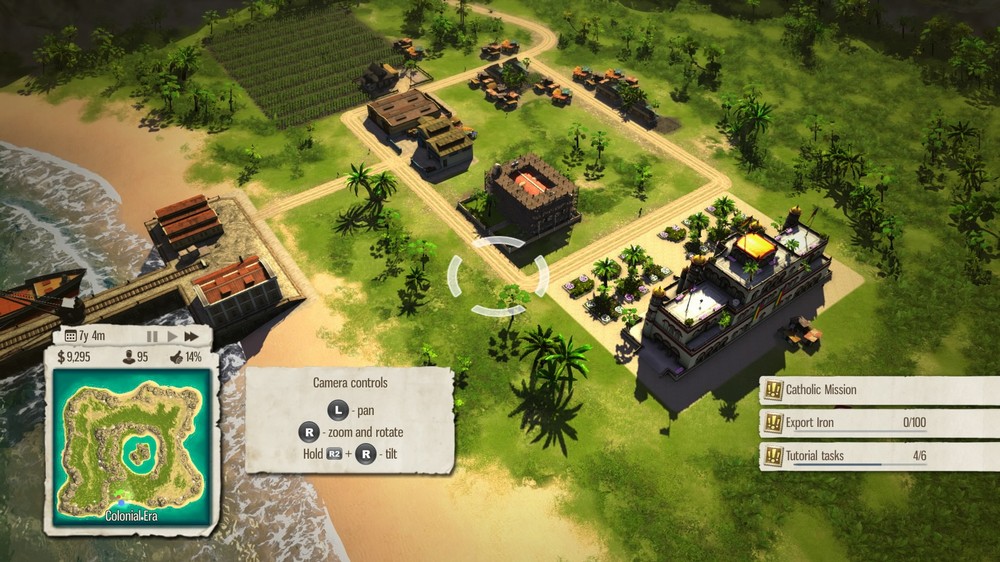 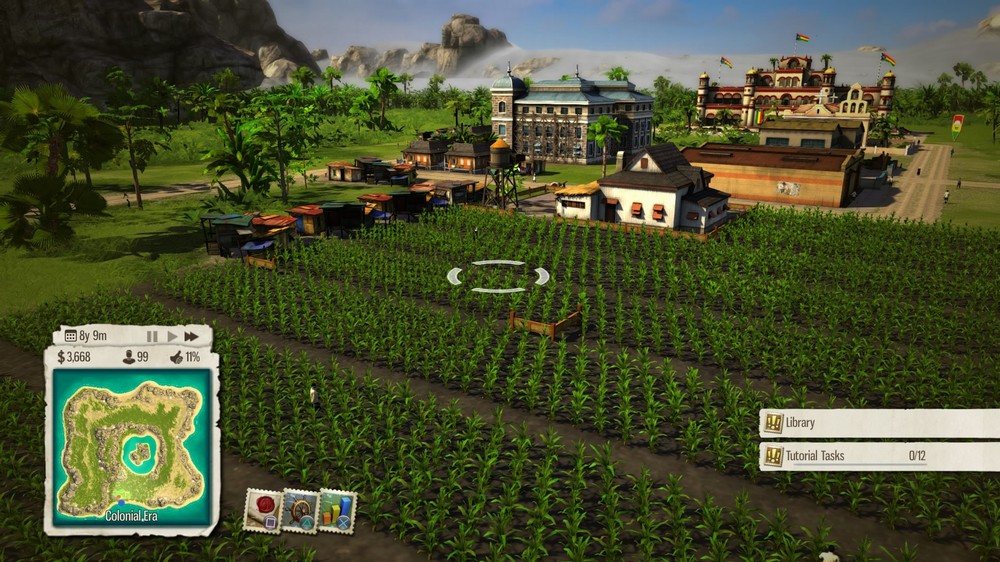 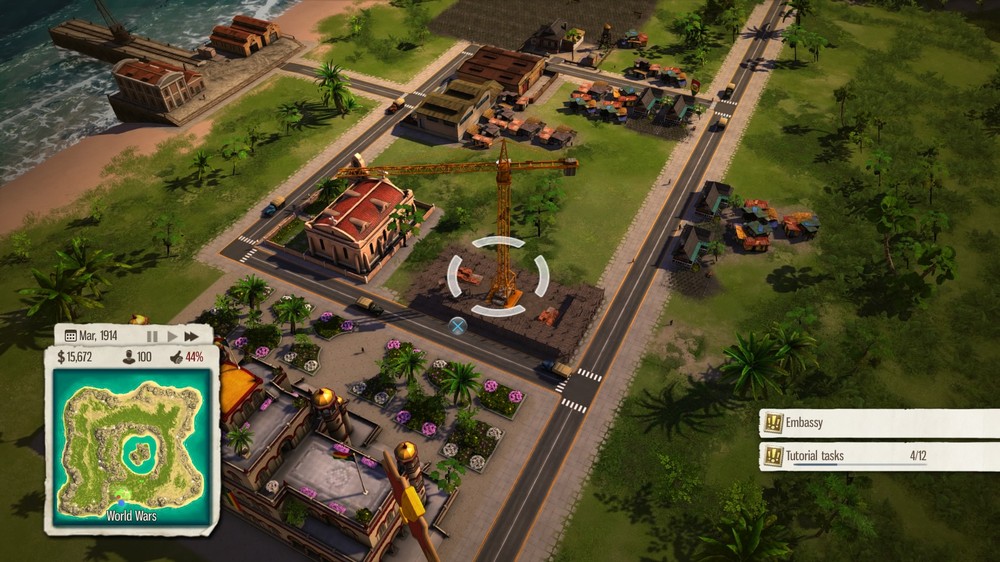 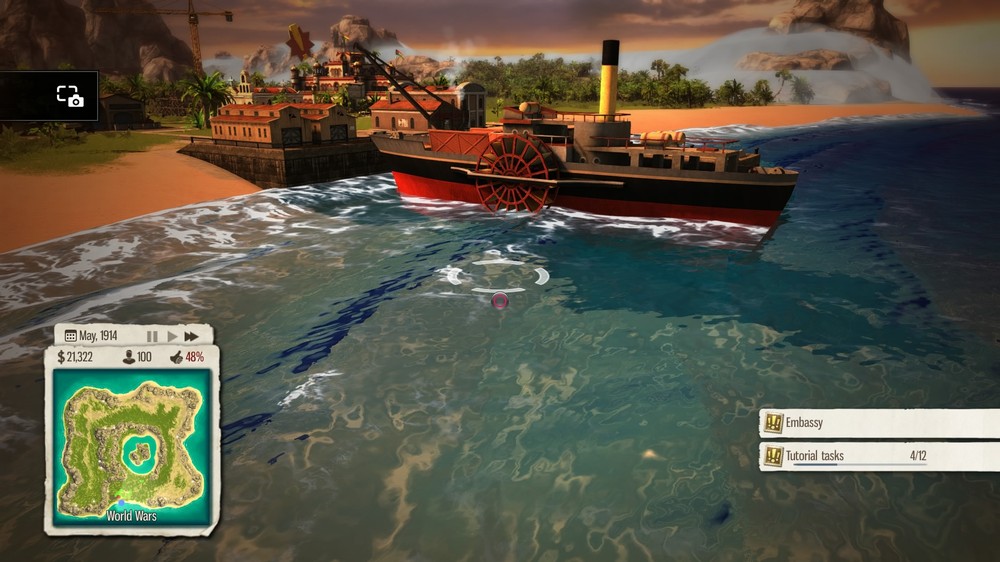 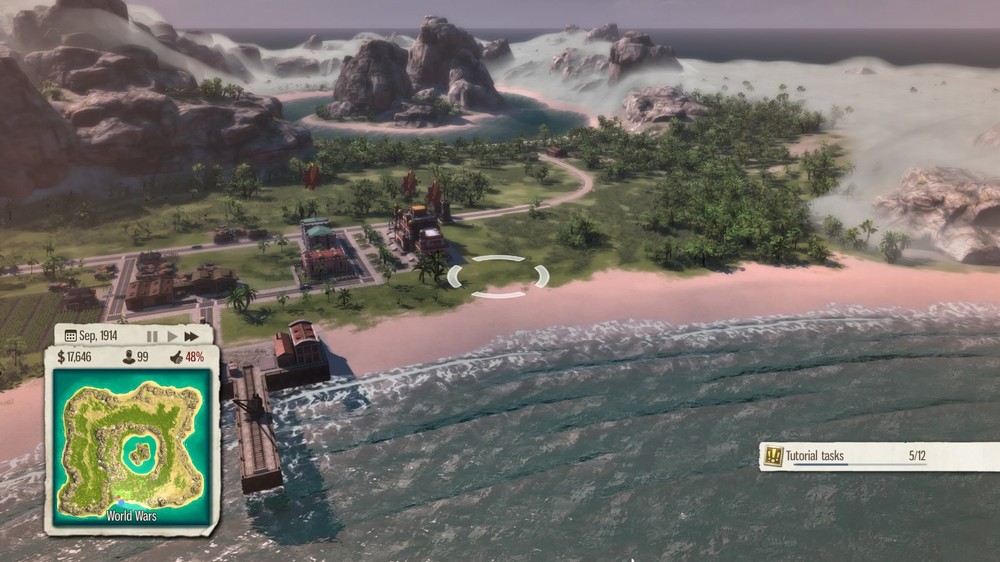 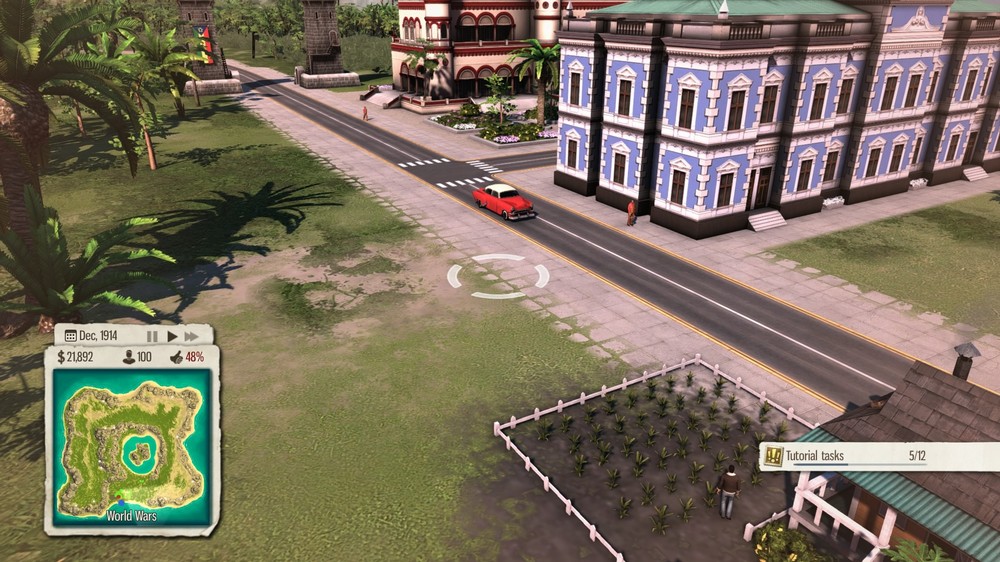 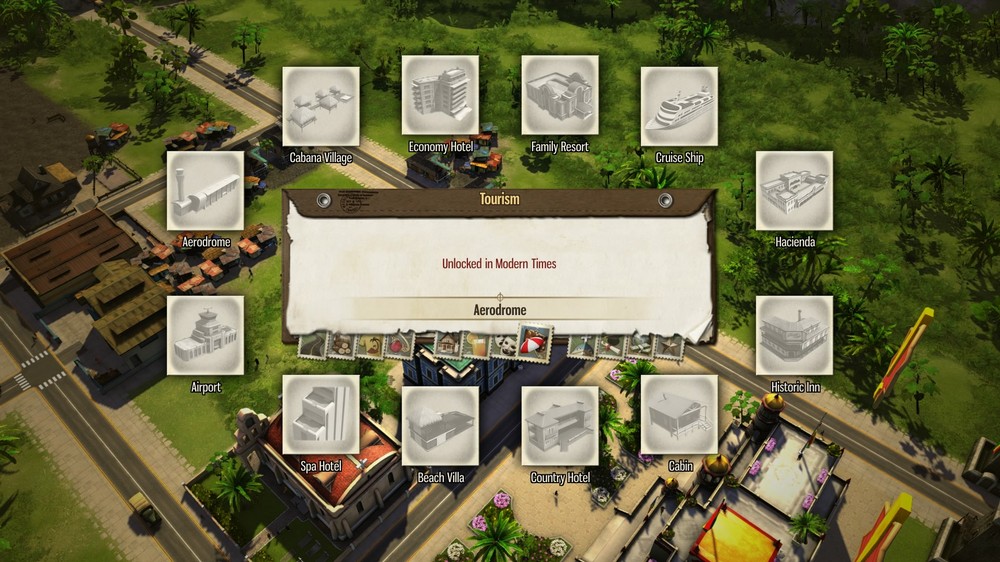 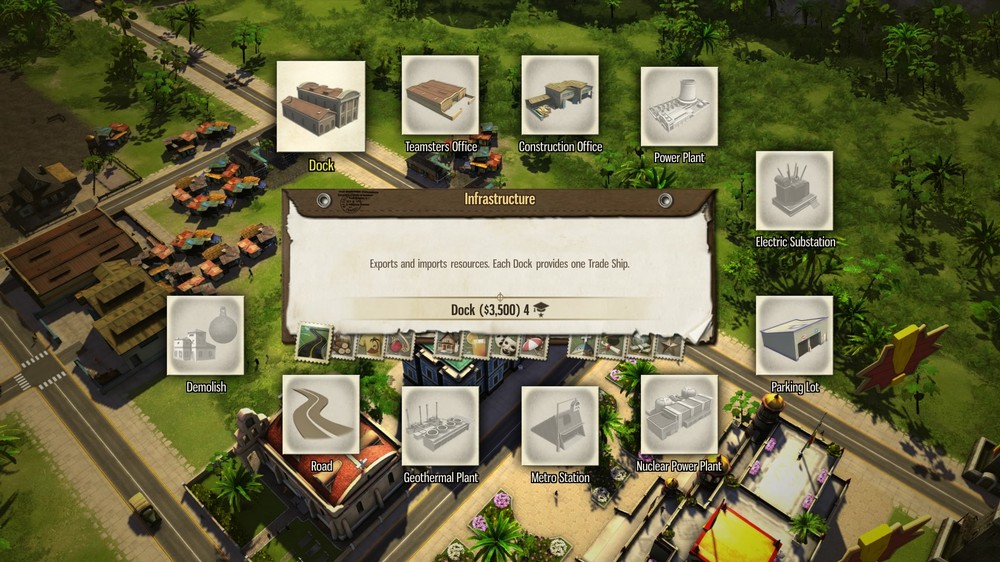 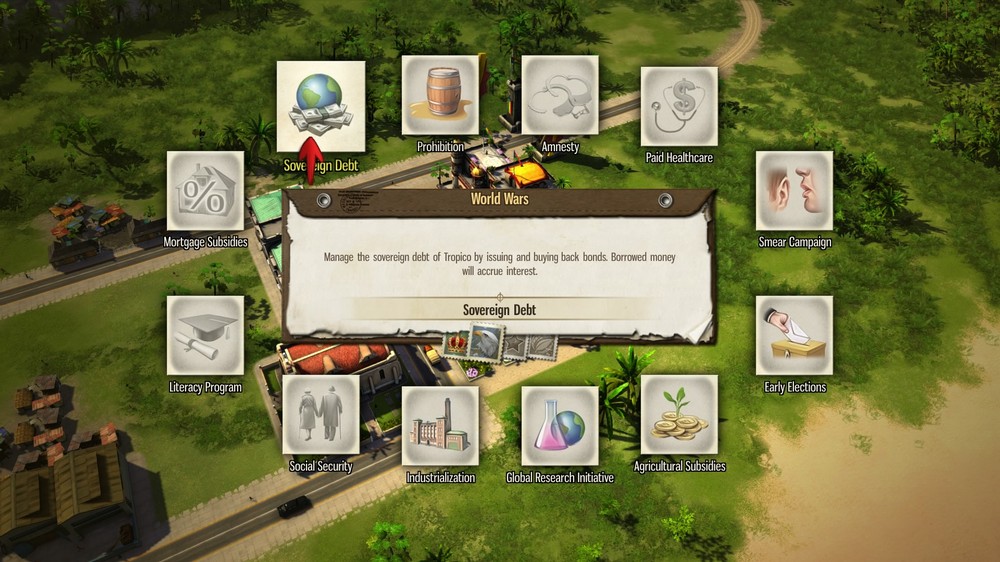 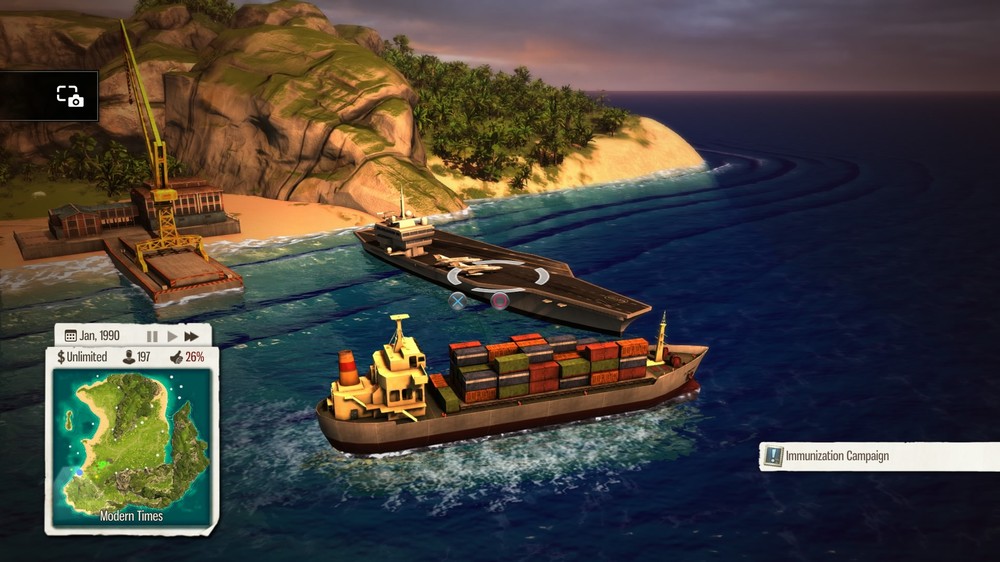 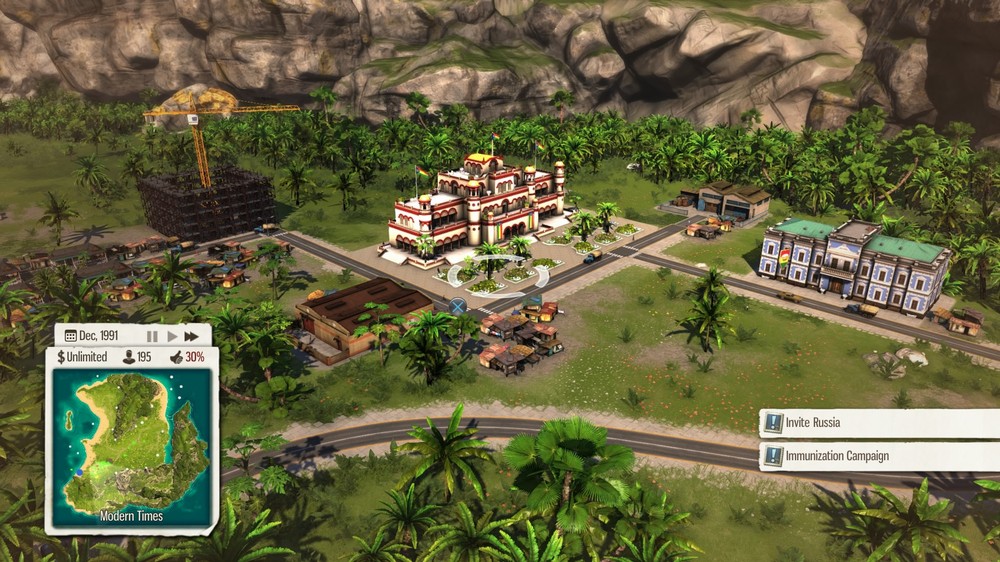 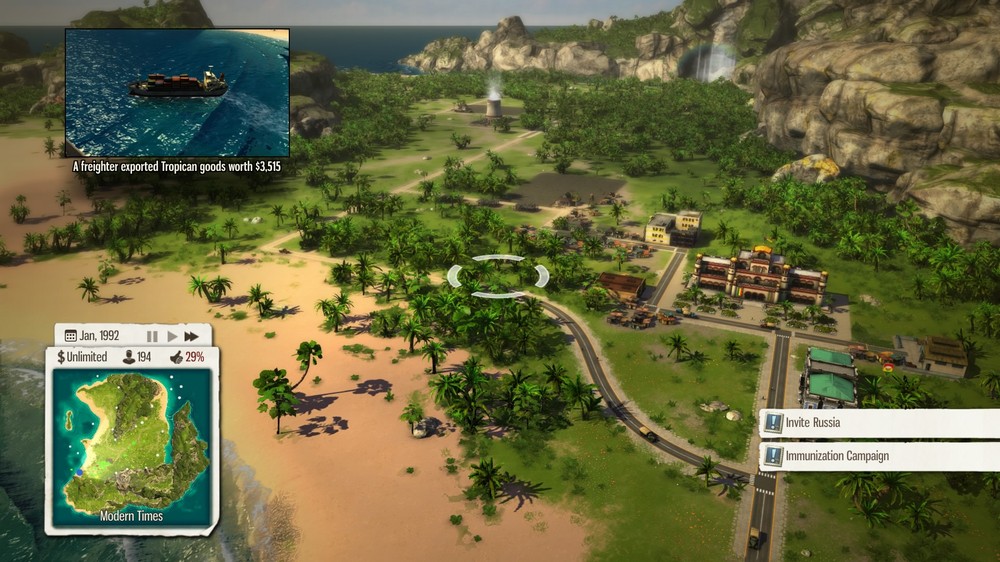