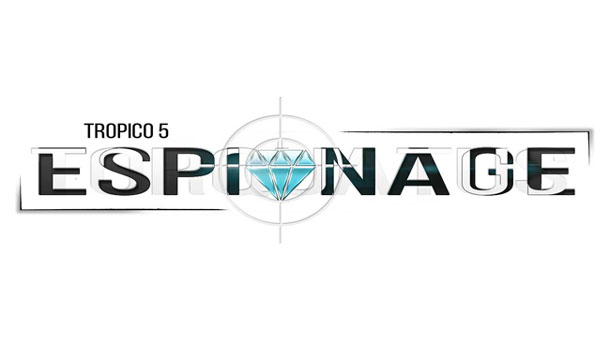 New buildings don't add that much

An enjoyable jaunt, but doesn’t really add anything of consequence.

With all of the shady happenings in Tropico 5’s gameplay, it’s a little surprising that it’s taken as long as it has for spies and secret missions to become available to El Presidente. Thankfully, with the new Espionage DLC, players are now able to don their best tuxedo, sip on a Martini and perform covert operations against allies and enemies alike.

Similar to the Waterborne DLC before it, Espionage brings a selection of new buildings to Tropico 5, as well as a new campaign. Titled ‘The Maltese Toucan’, the campaign sees El Presidente and Penultimo begin hunting the titular bird under orders from their Colonial masters, before embarking on an adventure including time-travel, doppelgangers and a whole host of questionable activities. 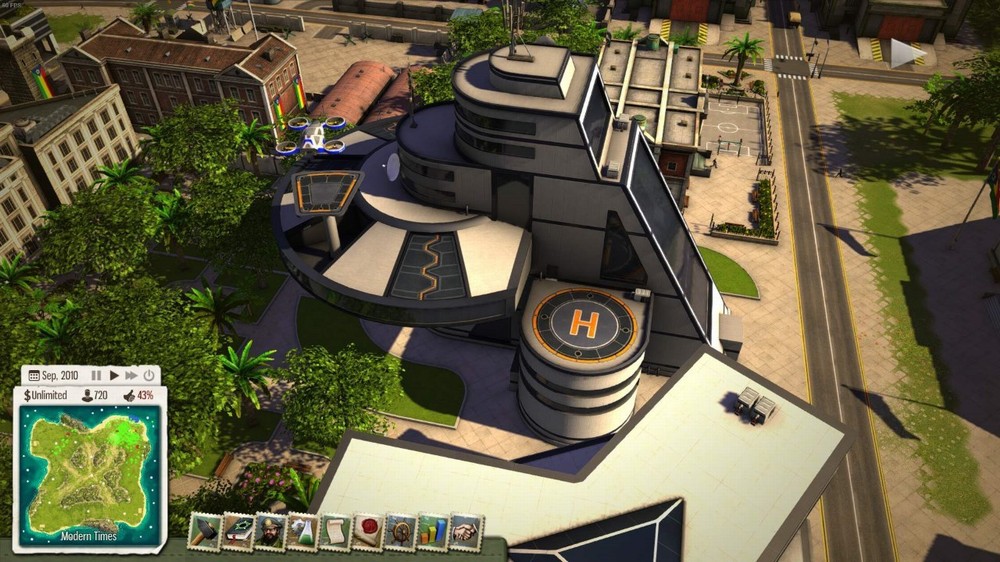 There are six missions in the campaign of ‘The Maltese Toucan’ and while the first few follow the typical Tropico formula of building up your island while meeting objectives and targets from both within and without your domain, there are a couple of instances of mixing up the gameplay, to humorous results. ‘Free-to-Play’, which arrives towards the end of the campaign, apes your standard mobile free-to-play game, complete with collecting coins from buildings and purchasing gems to gain an advantage in gameplay. Missions like these work particularly well with Tropico 5’s knowing, self-referential humor, and go a long way to keeping the experience fresh, especially considering that each mission usually takes an hour or two to complete.

The new buildings contained within Espionage are separated into Tropico 5’s four different eras, with one or two becoming available each time you advance to a new time zone. The colonial era gives you access to a Dungeon, where you can now send arrested citizens, and a Ranger Corps, which will explore your island automatically. During the World Wars you can build a Spy Academy, which opens up the option to perform covert operations against foreign powers. Here, you can attempt to steal money or technological advancements, or even expose secrets of the targeted country, which will understandably affect your standing with different countries. Later eras allow for the building of Police Blimps, Mechanized Garrisons and even a Drone Command, which can be used for targeting rebel forces or crime lords. These later buildings don’t seem to have as much impact on gameplay as some of the earlier options, but they’re a decent alternative to some of the buildings already on offer that perform a similar role. 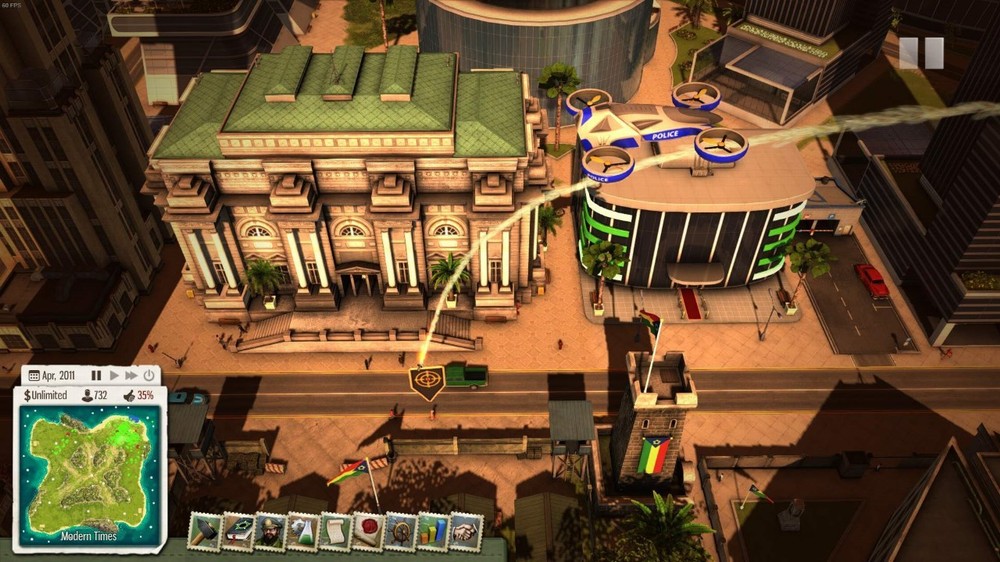 While Espionage brings some solid additions to Tropico 5, I found that it also highlighted a couple of flaws with the core gameplay of the title. The inclusion of enemy spies and saboteurs, who are able to destroy buildings and generally become a nuisance ends up being a little too chaotic, with buildings being destroyed seemingly without reason and lacking in any particular pattern or larger plan. Also, I found that enemy invasions became more prevalent during ‘The Maltese Toucan’, and this merely served to highlight the weaknesses in Tropico 5’s combat system, namely that there isn’t really any system to speak of and that it’s largely down to luck whether or not your forces attempt to fight enemies in any particular priority.

Espionage is largely a welcome addition to Tropico 5, bringing with it new buildings and a new campaign to work through, but it feels as though the game has almost reached breaking point, both in terms of the developer’s creativity and the game’s longevity. By the end of the campaign it feels as if the writers had run out of ideas and were looking for an excuse to shoehorn the latter buildings in, and generally the new buildings, while fun, don’t add a whole lot to the gameplay. They’re enjoyable enough, and the novelty factor is enough to see them through the campaign missions on offer, but if they were taken away again, I don’t think I would hugely miss any of the new options that they allow. If you’re looking for an excuse to return to Tropico 5, this Espionage DLC is an enjoyable jaunt, but doesn’t really add anything of consequence. 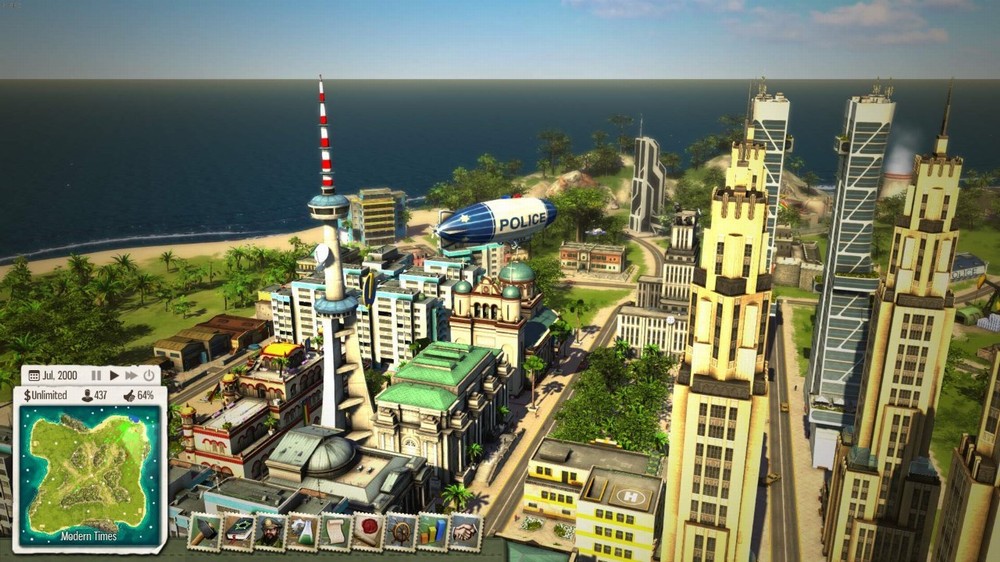 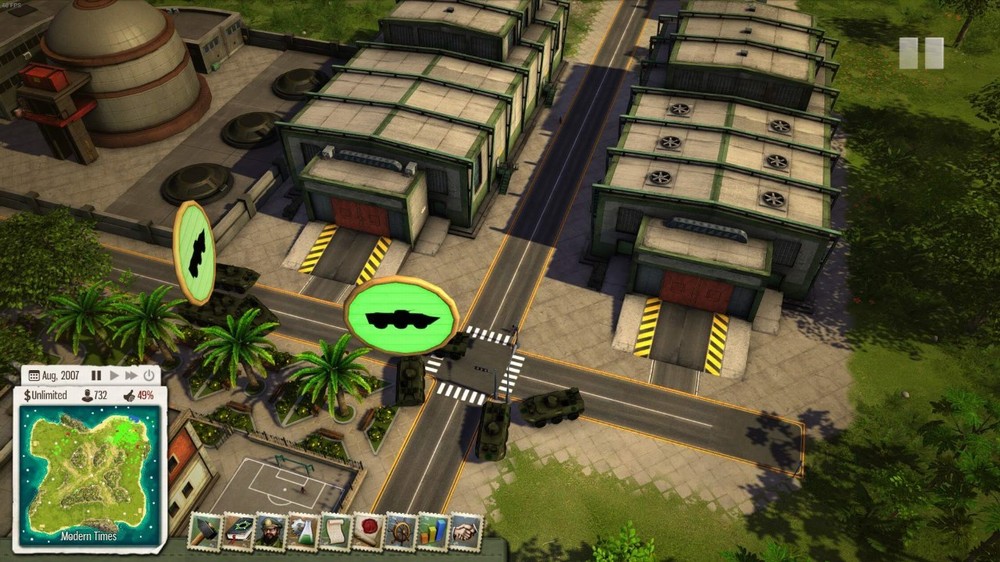 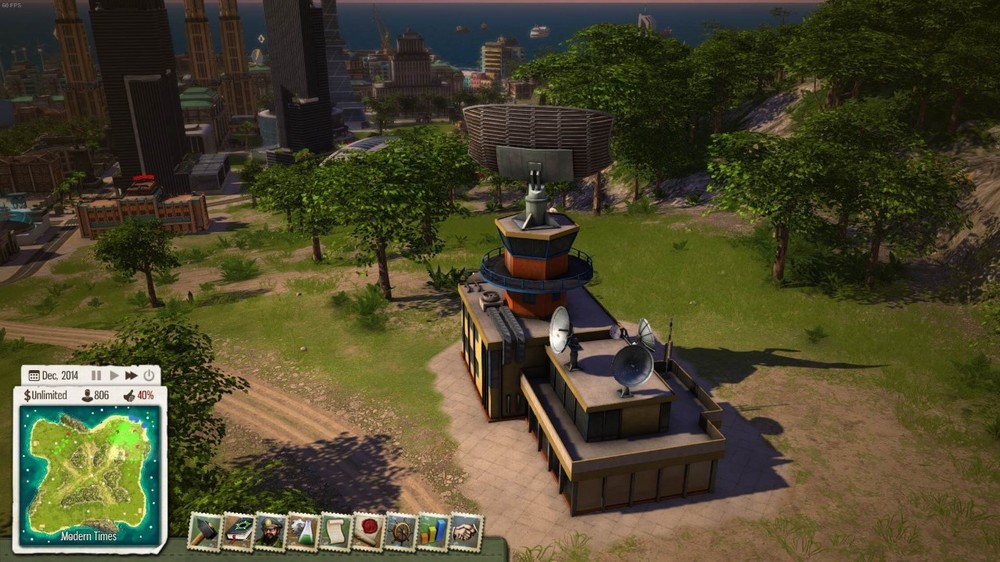 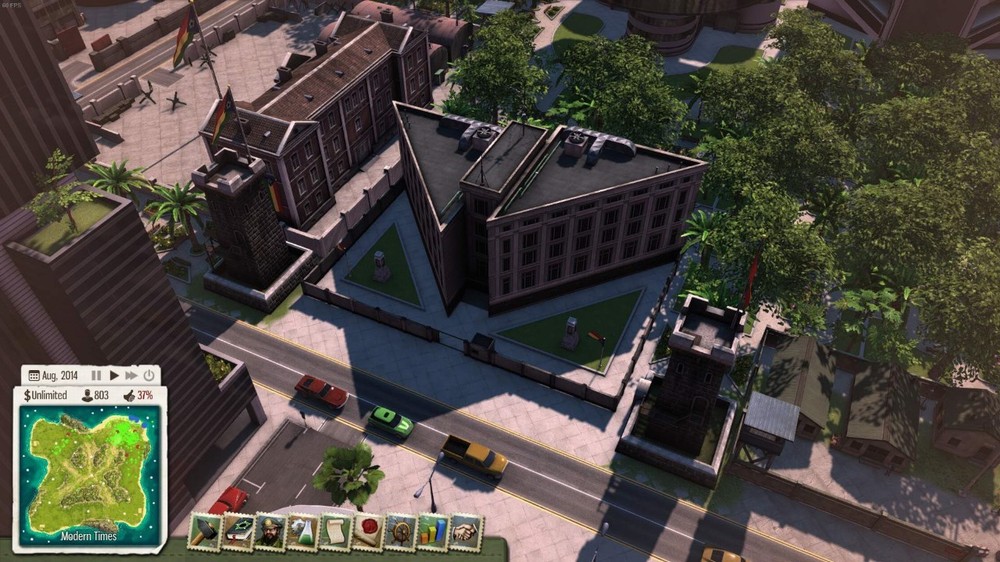 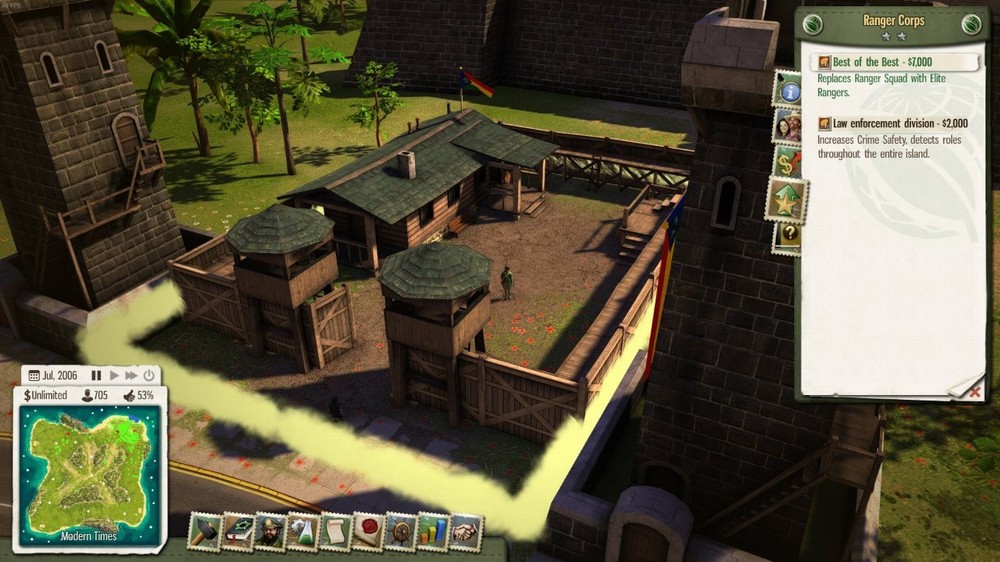