Lack of good tutorial makes the game unnecessarily hard to learn.
Some narration pauses the gameplay.
Details of the story are easily missed if you don't read terminals

An inspired and engaging mix of action, strategy, and story with all the polish of a major release.

Fans of Supergiant Games’ previous hit, Bastion, will certainly find a few similarities in their new game, Transistor, but this exciting new tactical-action-RPG goes above and beyond in both combat and storytelling creating a wholly unique experience unlike anything you are likely to play now or in the near future.

Transistor is comparable to living art; a masterpiece of stunning visuals combined with some of the best music I’ve heard in an indie game in quite some time.   The isometric presentation blurs the lines of 2D and 3D level design, while the unique architecture and neon lighting gives the game an art deco meets TRON vibe that is a refreshing change from standard fantasy and medieval fare.

Supergiant isn’t afraid to throw its gamers to the wolves when it comes to getting up to speed with controls and the rules of their tactical gameplay.  What little tutorial is offered is presented as a series of pop-up hints during the first half-hour of the game, and even after that I was still stumbling through the complicated menus and configuration screens trying to fully grasp the full potential of combat abilities. 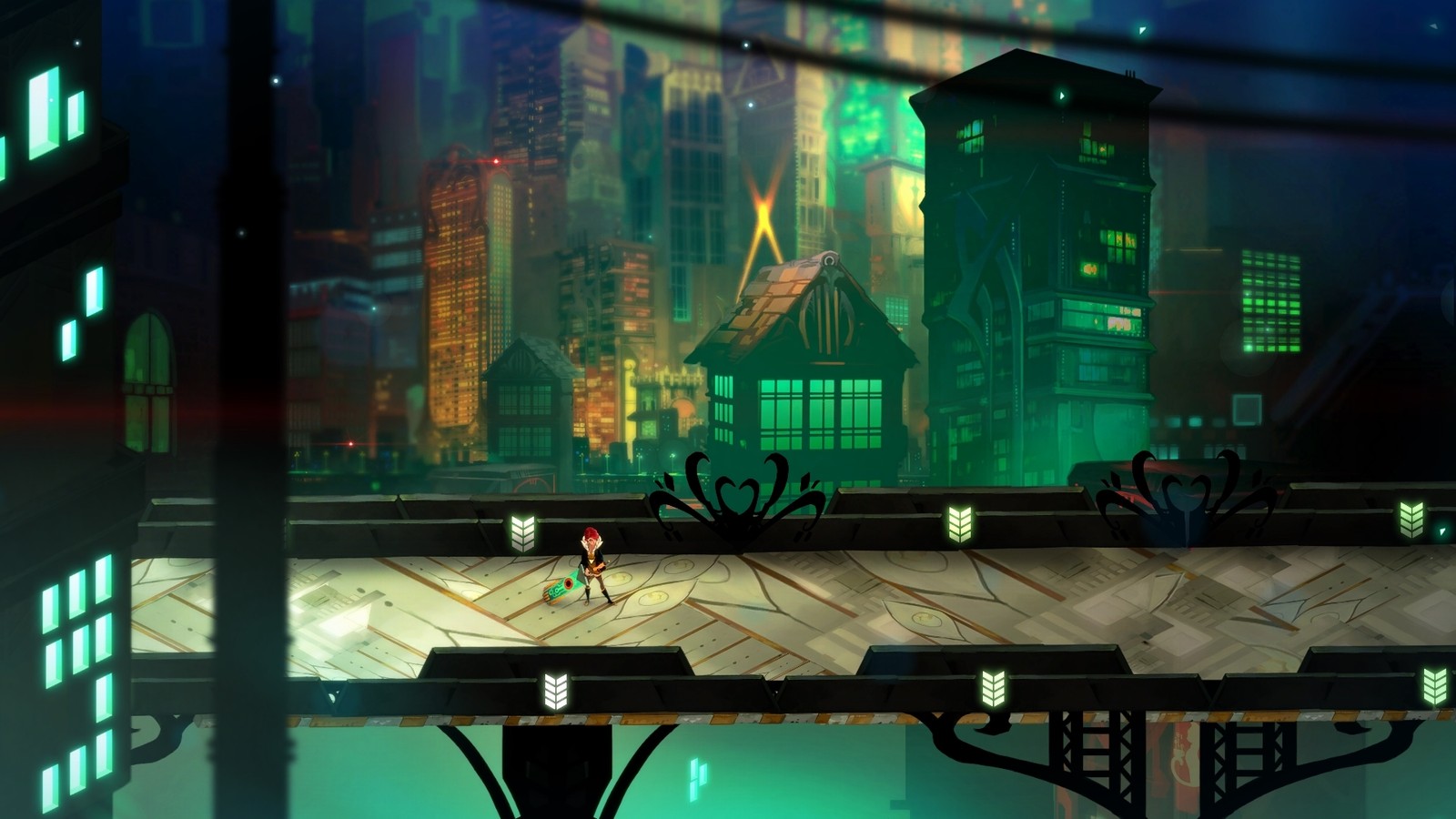 In Transistor you play as Red, a popular female singer who has lost her voice and found a sword.  Not just any sword mind you, but the Transistor; a magical blade that is able to contain the essence of its victim.  It is this weapon that becomes the “voice” of the game, serving much in the same fashion as the narrator in Bastion.   Your adventure takes place in the city of Cloudbank, which despite its blocky and modular presentation is surprisingly rich in character and colorful charm.  Many areas serve as combat arenas and there are numerous interactive kiosks that let you interact with the world, reading daily news and personal messages or ordering food or voting in polls.

At the core of Transistor is a robust tactical combat engine that brilliantly combines turn-based strategic planning with real-time action.  There is a nice variety of enemies in Transistor, and the game does a great job of mixing up the enemy types in random configurations so each battle unfolds differently and requires some quick thinking.   Well, not that quick, as everything is turn-based.  At the beginning of each turn time freezes and you are allowed to move around and stack up any variety of attack combinations.  Once you have exhausted your allotted moves for that turn you can execute the sequence which unfolds at a blinding pace before leaving you momentarily vulnerable unless you have managed to take cover during the planning sequence. 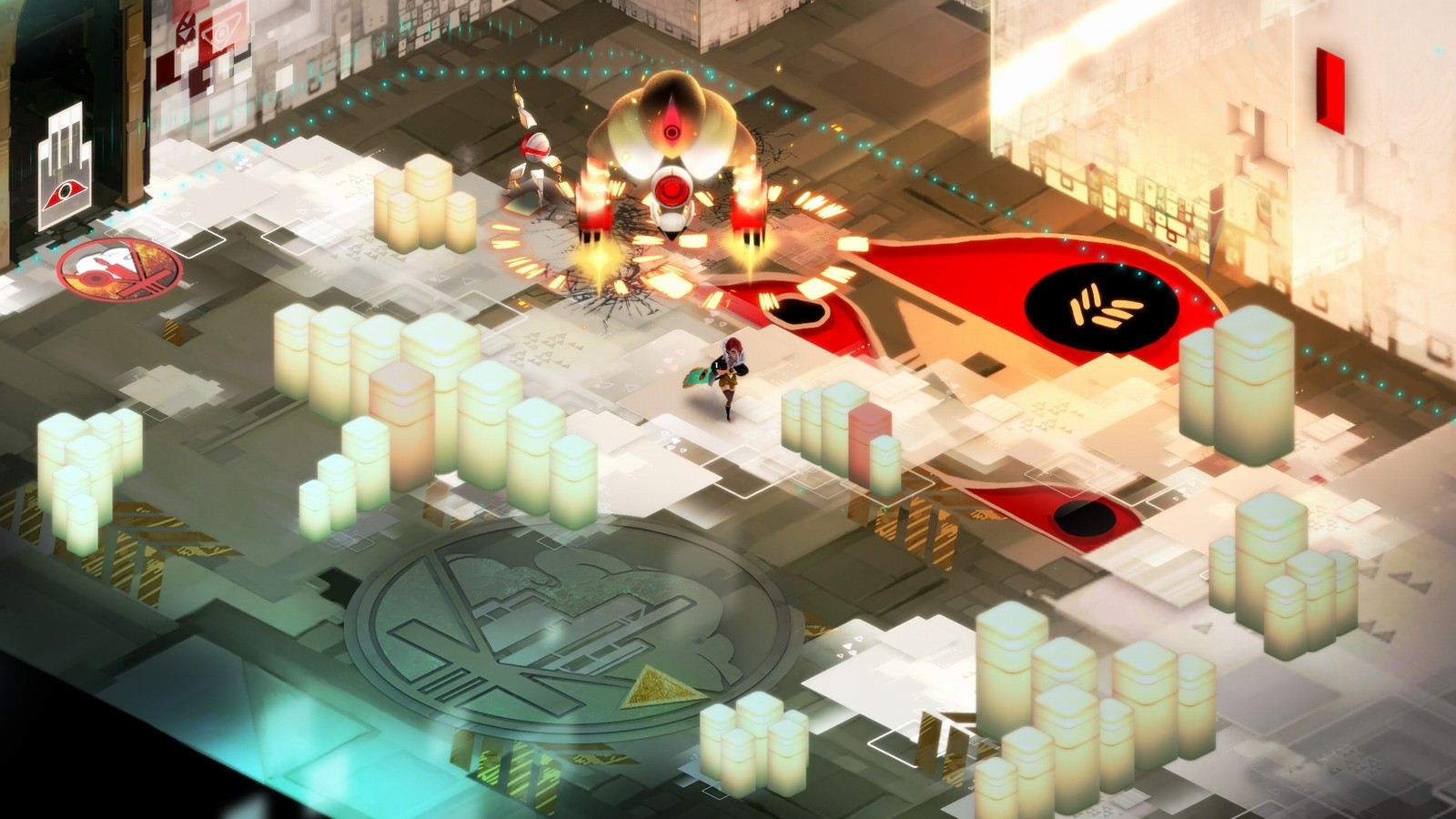 As you get deeper into the game the Transistor will acquire new personalities and powers and your arsenal will grow to include all sorts of special attacks for both ranged and melee combat.  It’s a great system made even more challenging by the fact that if your health bar ever depletes Red doesn’t die as a character, but you will lose one of your abilities until you can reach the next save point to repair your blade.  It is easily one of the best tactical combat games I’ve played in quite some time; so much in fact that the story actually took a backseat to the action.   With the constantly changing configurations of enemies combined with the vastly varied (and sometimes restricted) powers of the Transistor, no two encounters will ever be the same.

Transistor oozes with style and charm, from the gorgeous visuals to the enchanting and memorable music you’ll be humming long after the game is over.  But even after finishing the story most gamers will want to jump back in with the New Game Plus mode that lets you replay the game with all your favorite Transistor powers ready to go.  For as good as Bastion was with its narration, Transistor takes the concept to the next level with greater personality and much more engaging interaction with our silent heroine.

Supergiant Games continues to impress with another great indie action title that blends the perfect amount of tactical strategy with real-time gaming and a compelling narrative, all set in one of the most stunningly original environments I’ve seen on my PC this year.  It’s a must-play game now available on PC and PS4. 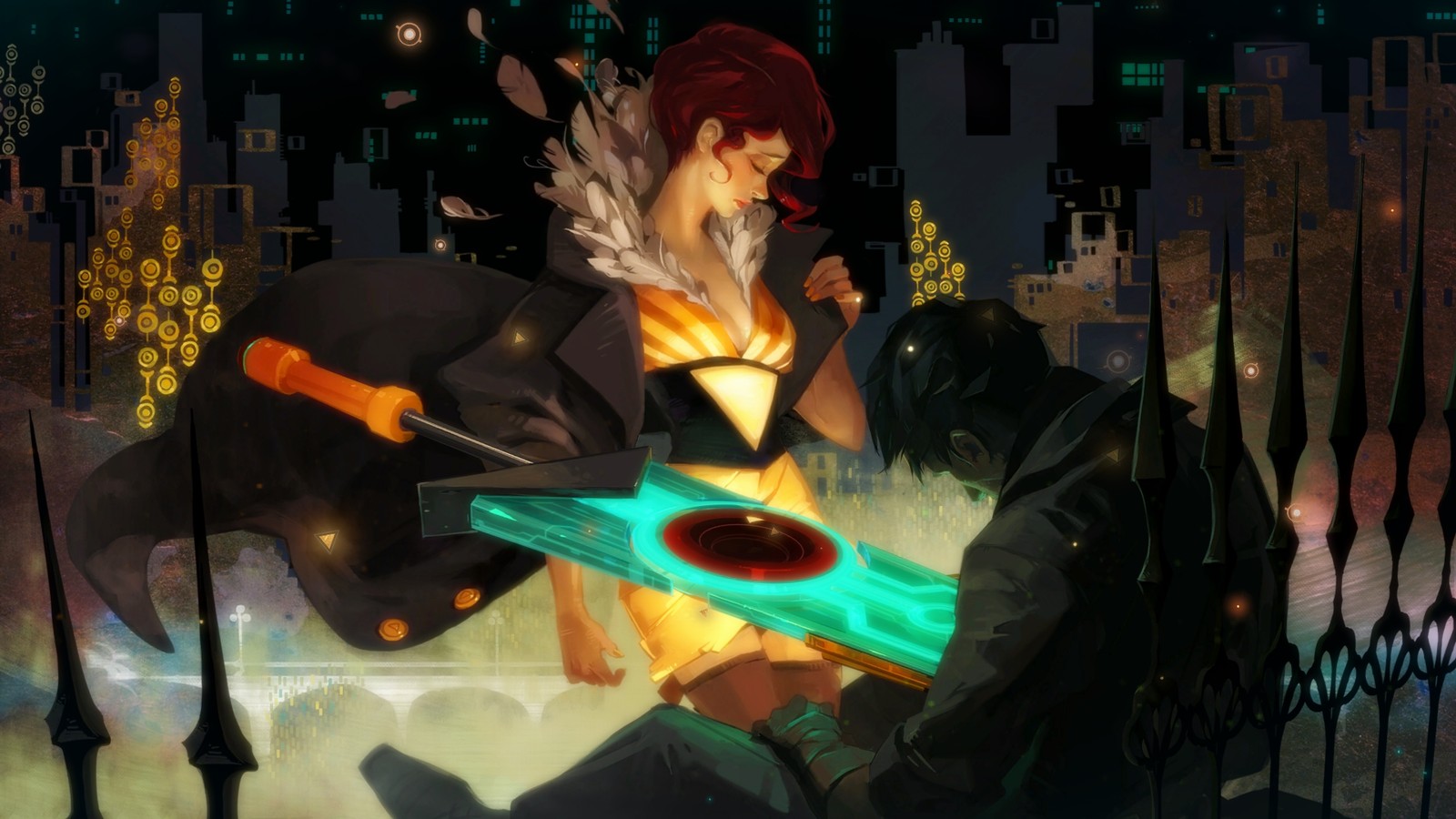 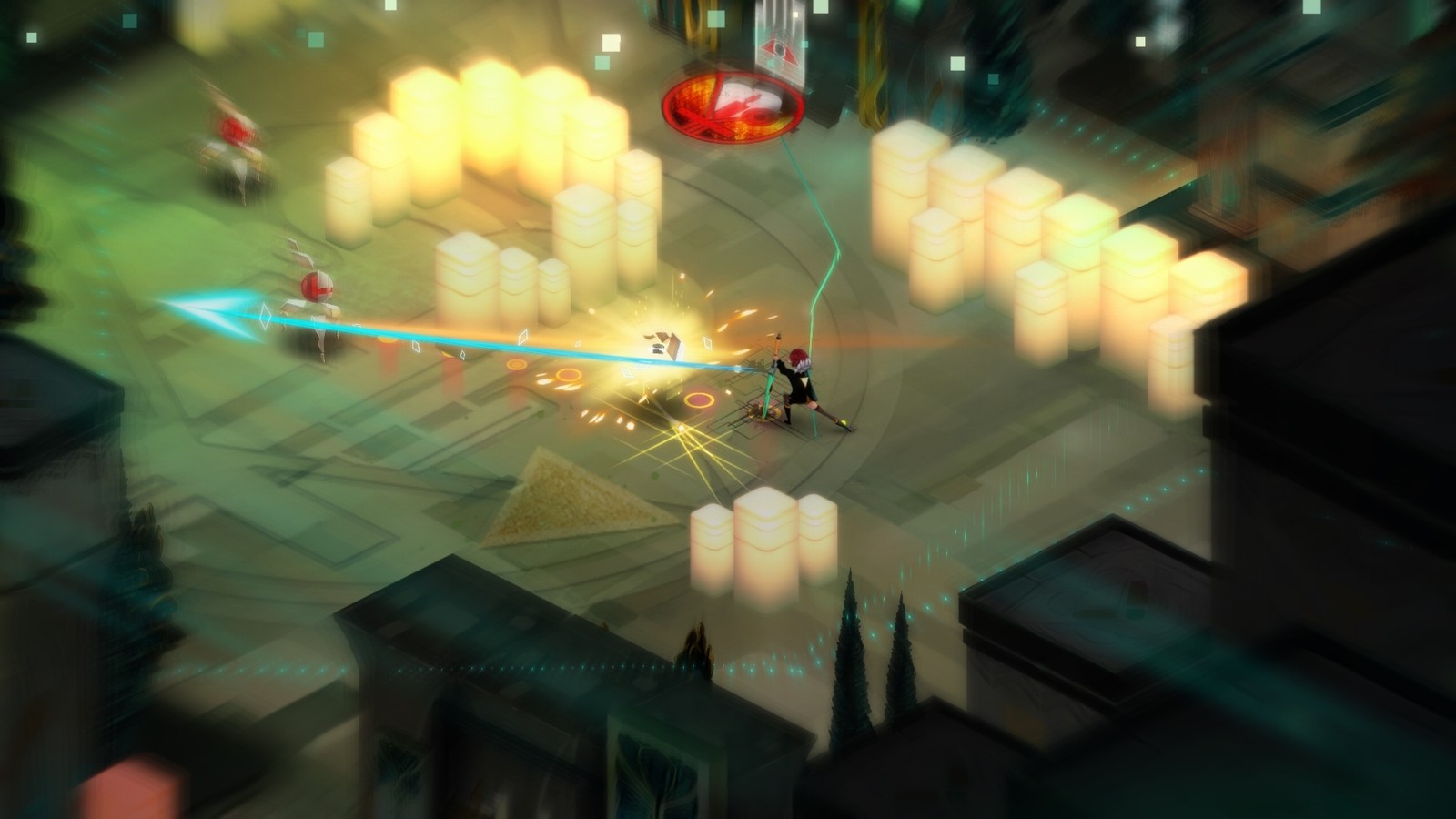 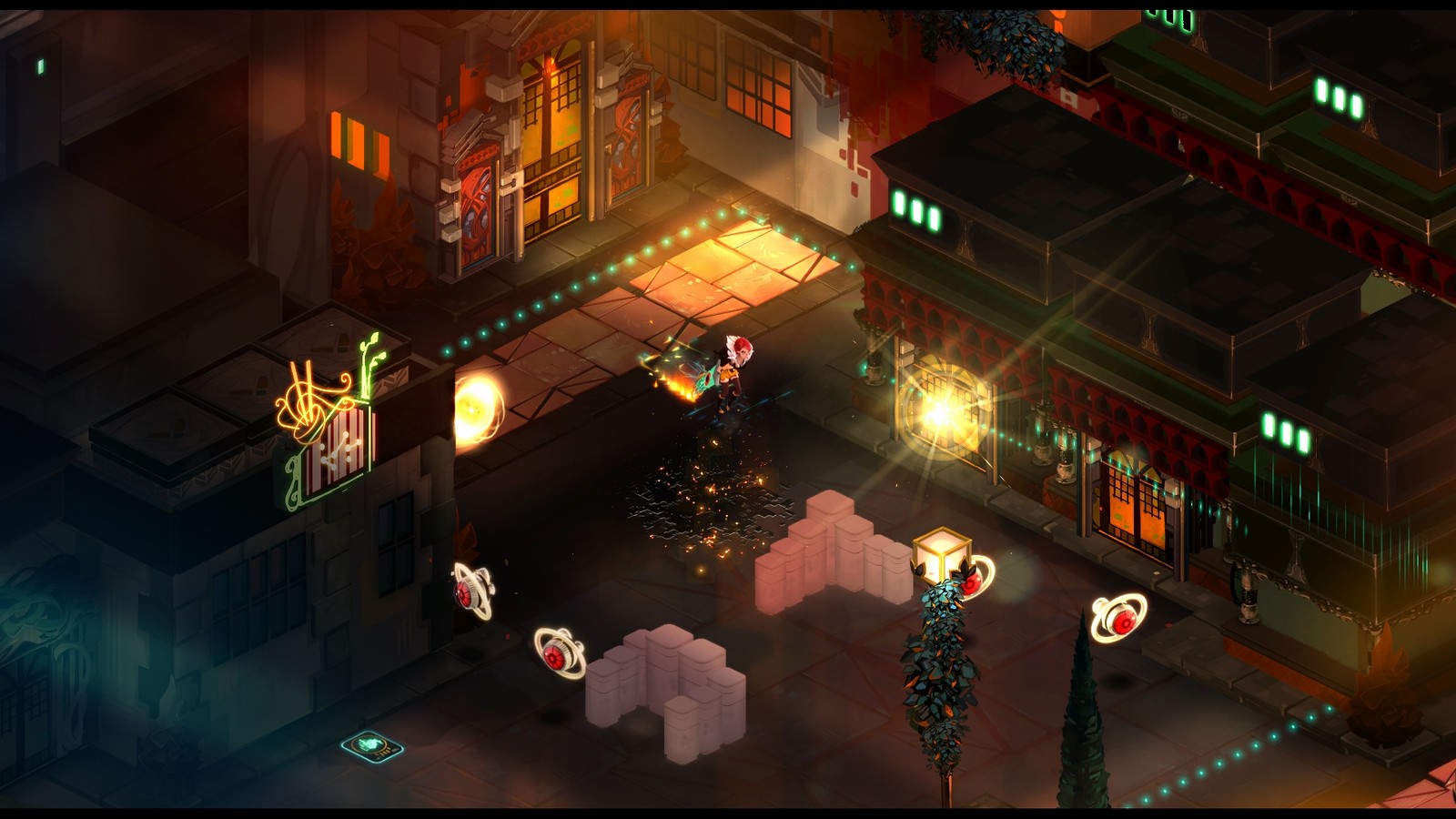 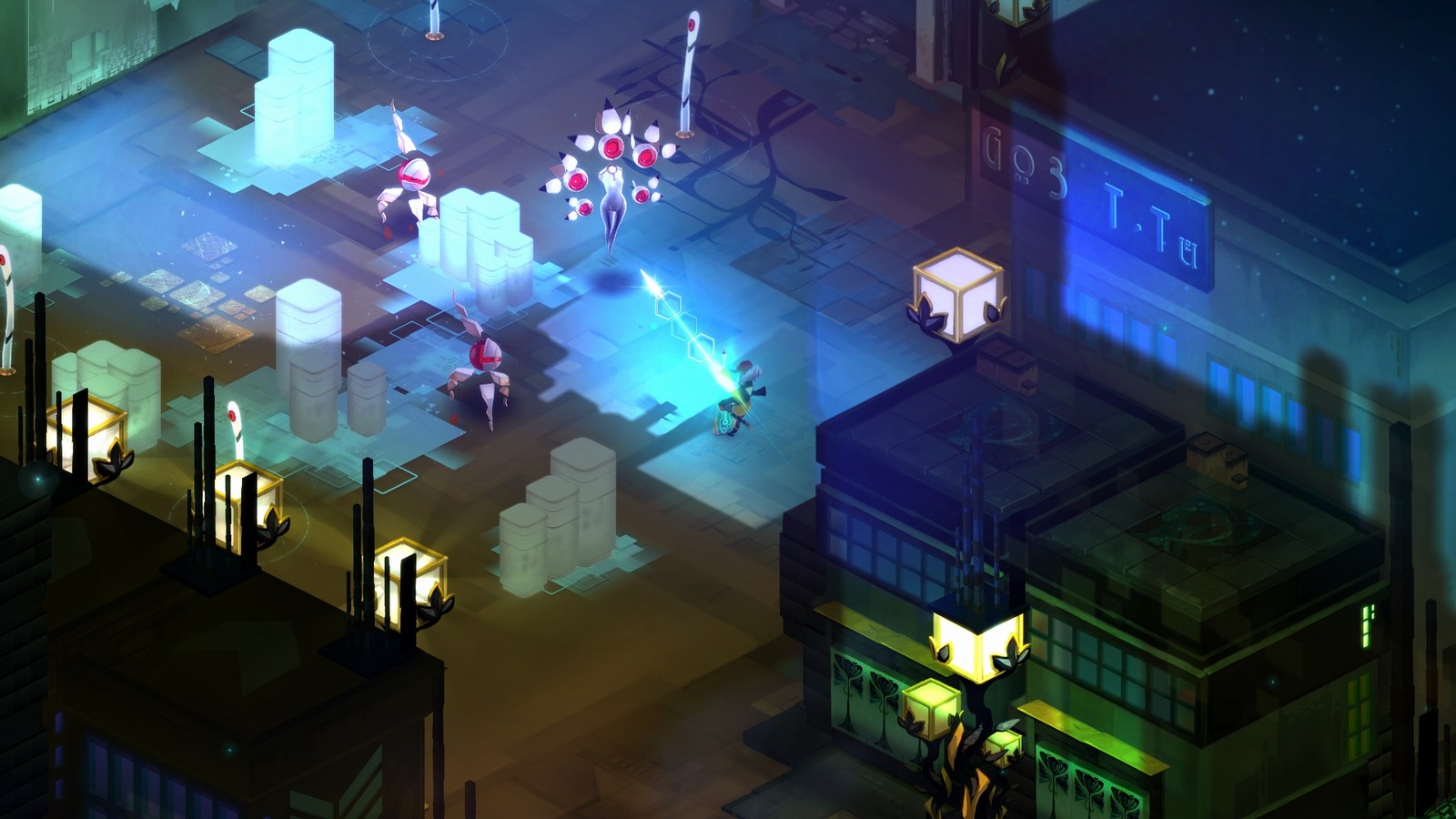 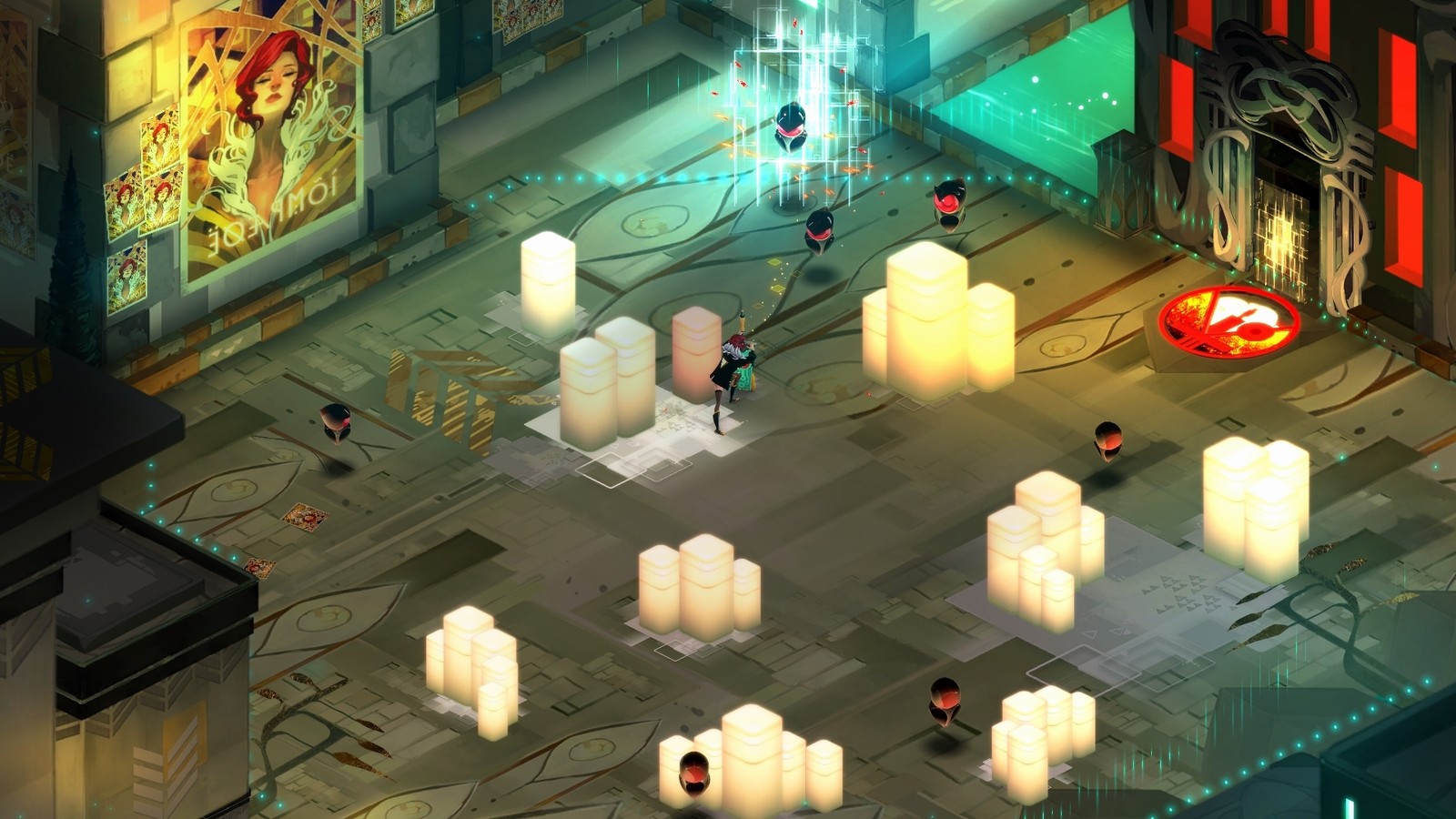 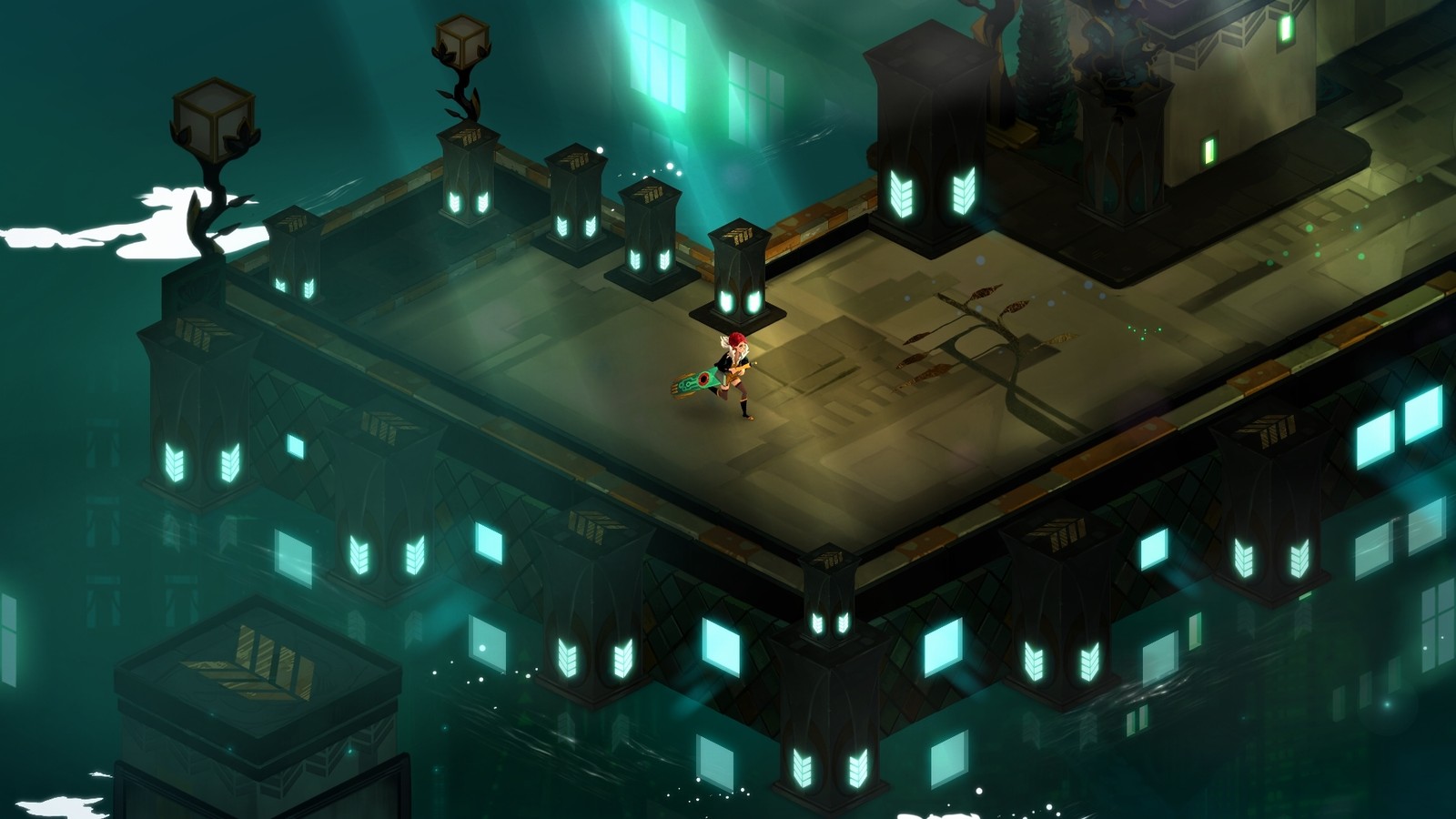 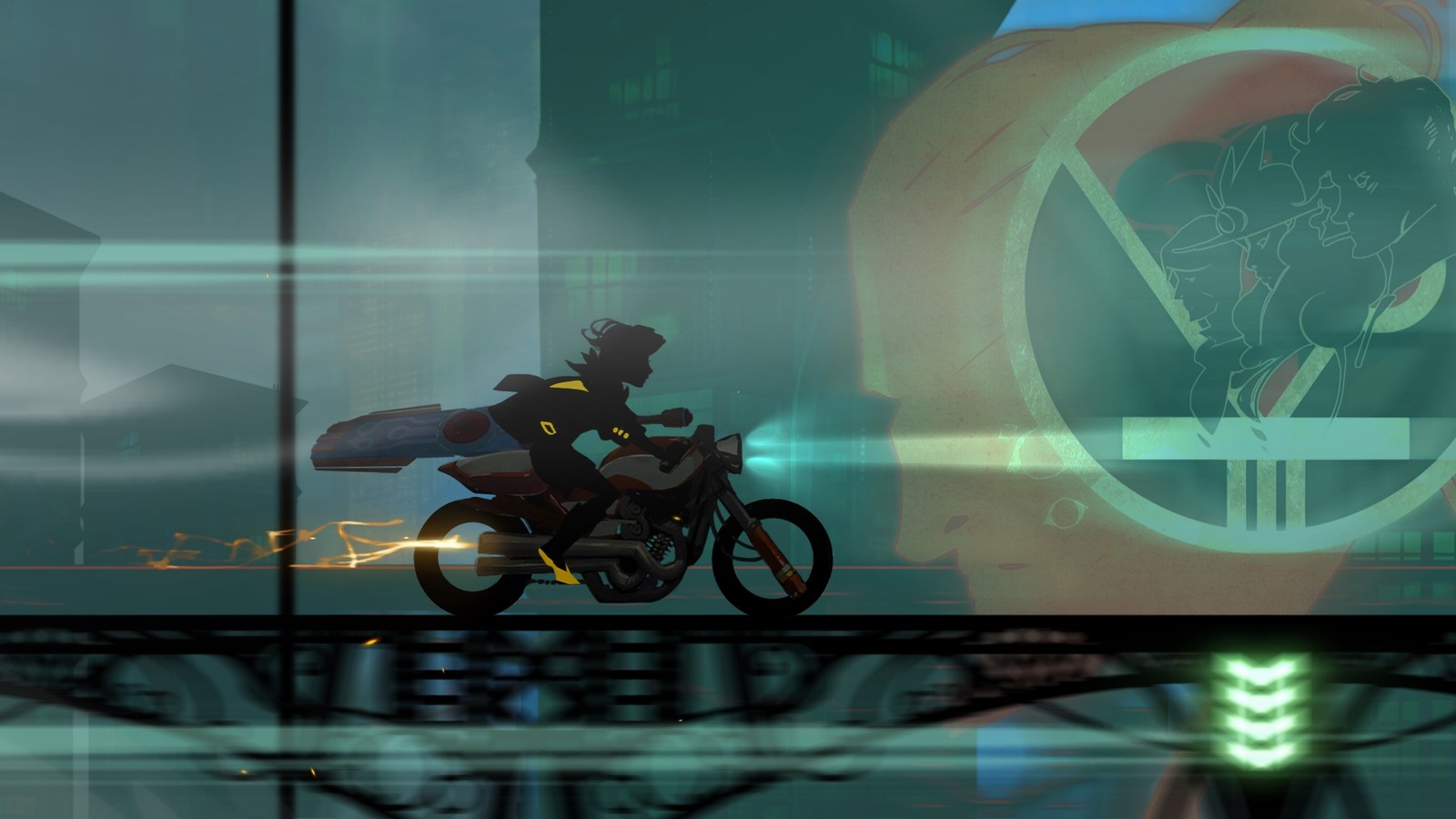