Great Simulator for train buffs and junkies. Ease of access for beginners, but also high degree of realism for the true fanatic.

In order to experience all the trains and tracks, you have to be a freaking millionaire.

Great game for train lovers, but expect to crack open your wallet for more than the initial $40 if you really get into it.

This is the third time that I have reviewed the annually updated franchise of Train Simulator games. After the last two, I fully expected this year’s installment to be basically the same package with a few minor tweaks and improvements. I was pleasantly surprised, however, when I logged on for the first time, to discover that the game has received a very nice overhaul in many ways.

The first thing that I noticed was that the menu looks much better and more user-friendly, with nice big inviting buttons that guide you quickly and easily to the type of experience you are in the mood for on that particular occasion. 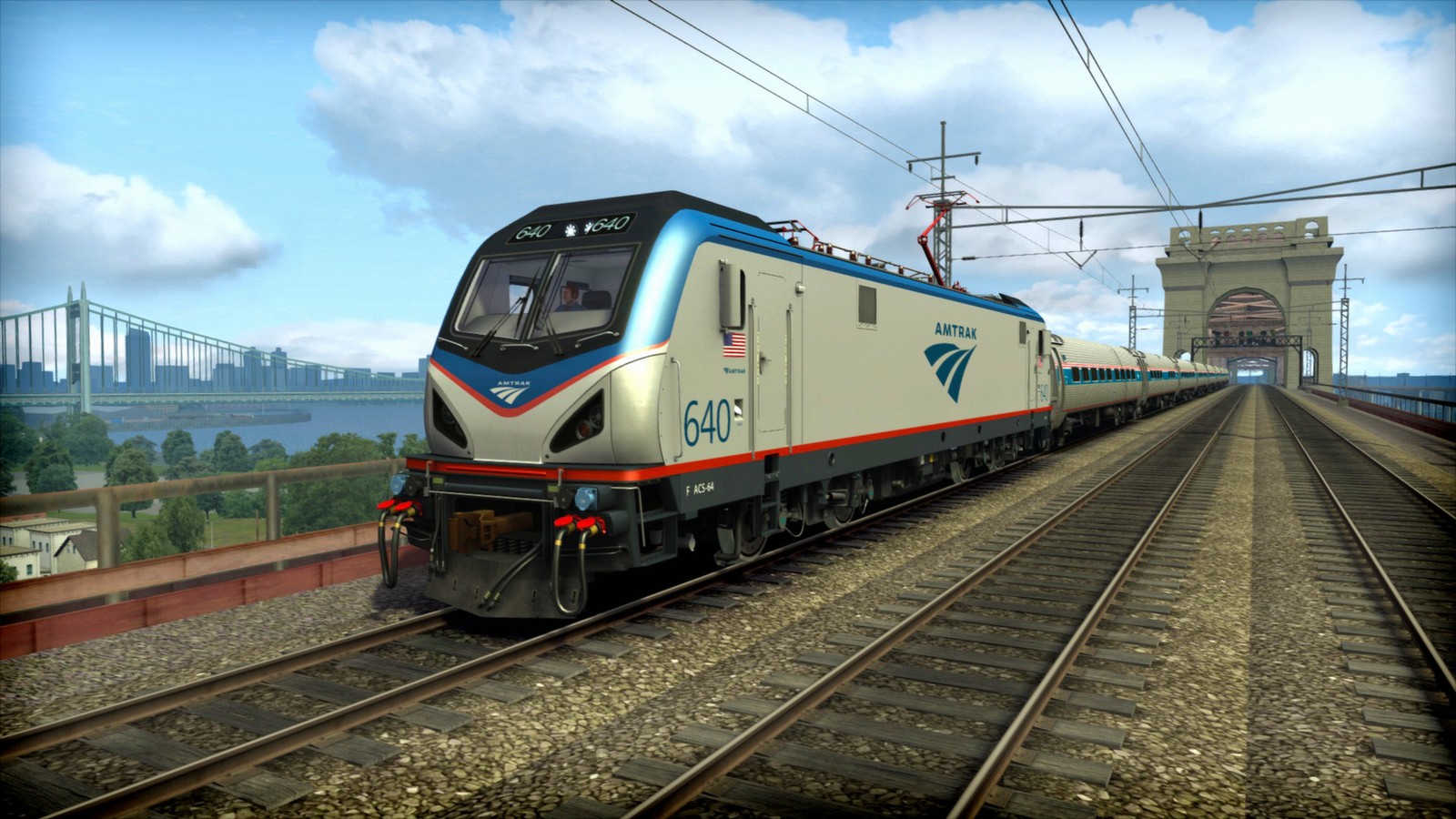 Also, and probably most notably, they have added a new mode called the Train Simulator Academy, which is essentially an in-depth tutorial for just about everything you’d ever want or need to know to…you know…operate a train. I really think, and maybe I’m just a little deluded, that I could probably drive a real train after using the same type in the game. The models of the cabs of each of these trains are so detailed and seemingly accurate, that I doubt they left anything out…except maybe the part where you get your hands all greasy and dirty.

Still present is the all-immersive full simulation that allows you to do everything from hooking up cars to driving across long, winding stretches of rail in varying locales from downtown city lines to cross-country ones. No matter what your fancy, you’ll be able to find what you like in the plethora of content that is available to owners of the game. 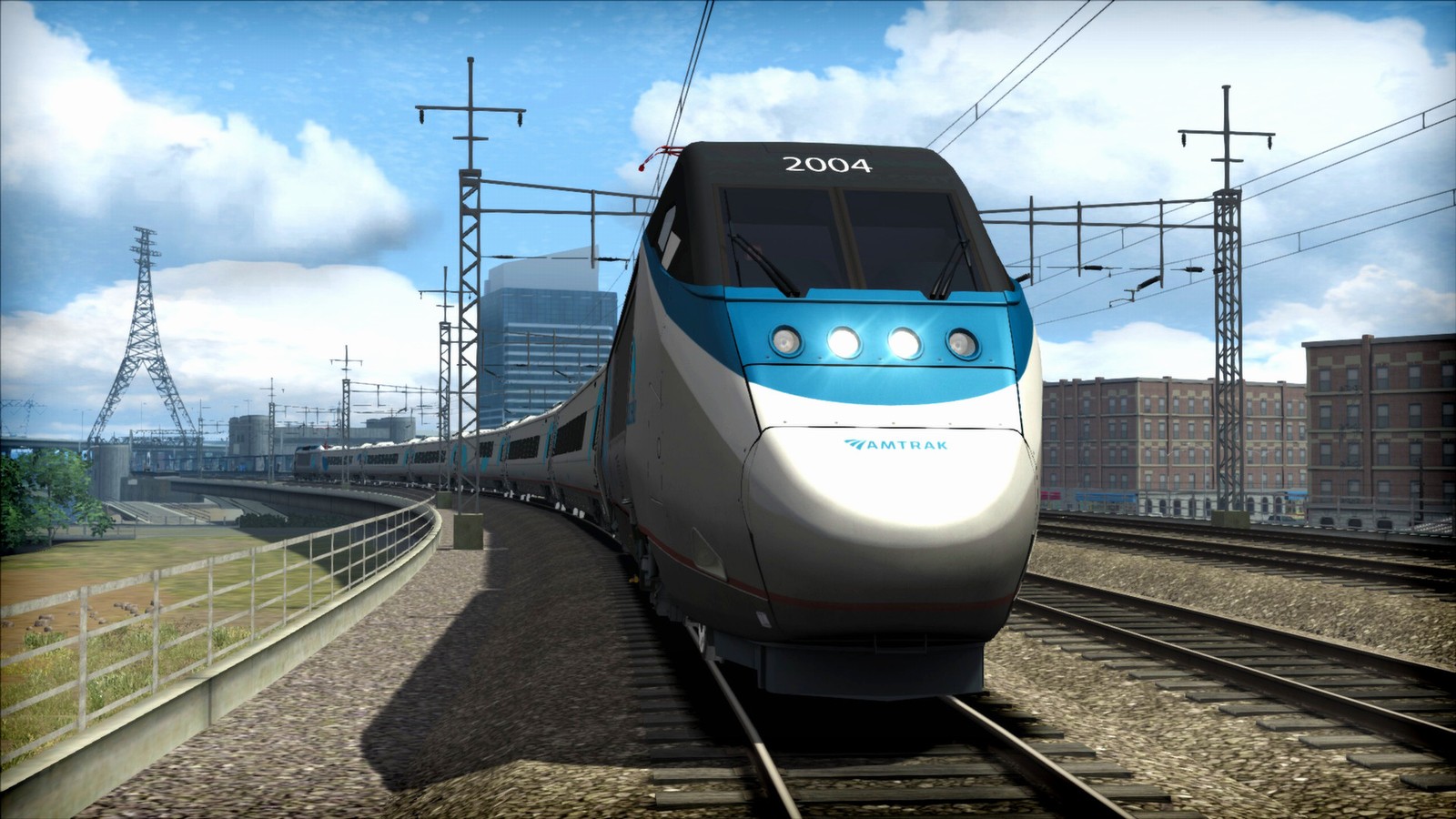 The only real downside to this game is that they give you a basic set of tracks and trains to get you started and get you hooked, but then you have to buy all the other trains and tracks that you might be interested in. So, for you collector types out there, be wary. There are literally thousands of dollars’ worth of things you can purchase for this game to “complete” your collection…and they’re constantly releasing more.

I feel like they optimized the game very well in the last year, as well, because it felt like it ran more smoothly than it did this time last year.

I can’t really go into much more depth about the game without basically repeating everything I’ve said in the last two reviews, but I will say that this year’s version is by far the best installment of the game yet. For those of you who owned the previous year’s version, you should have found that your game automatically updated to the new version (how nice of them, huh?), but if you decide you want to hop on board now (pun very much intended) then… 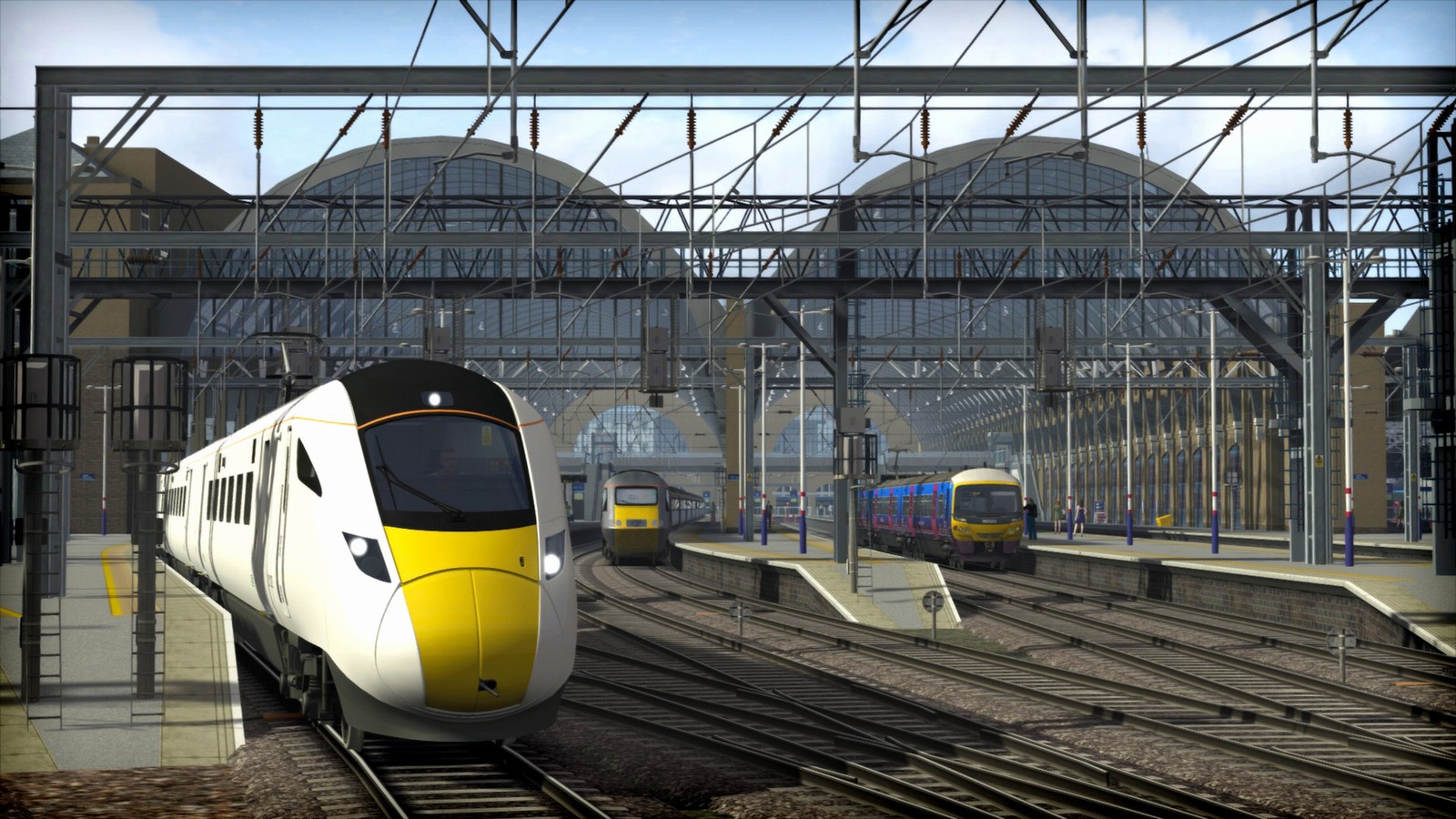 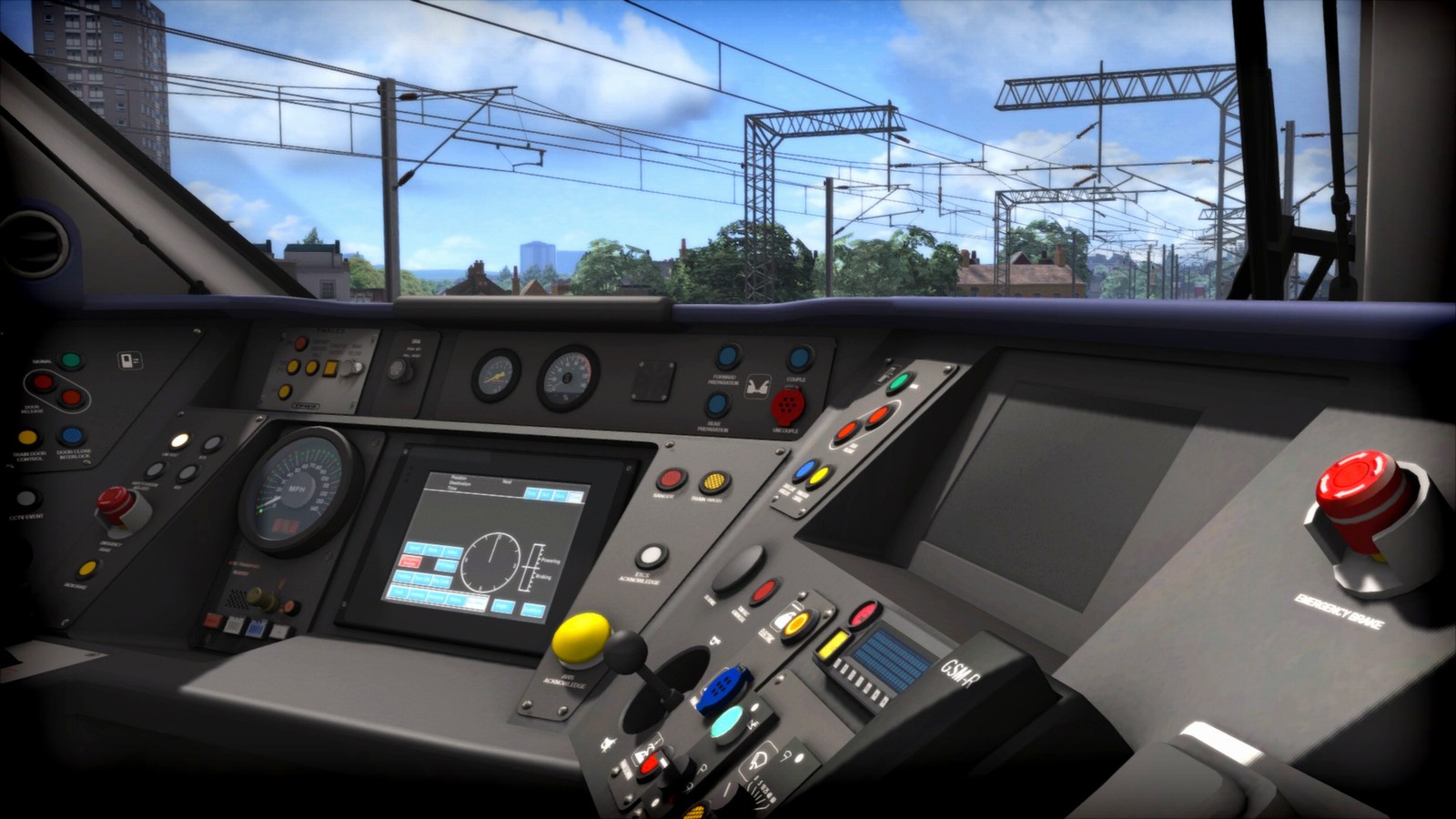 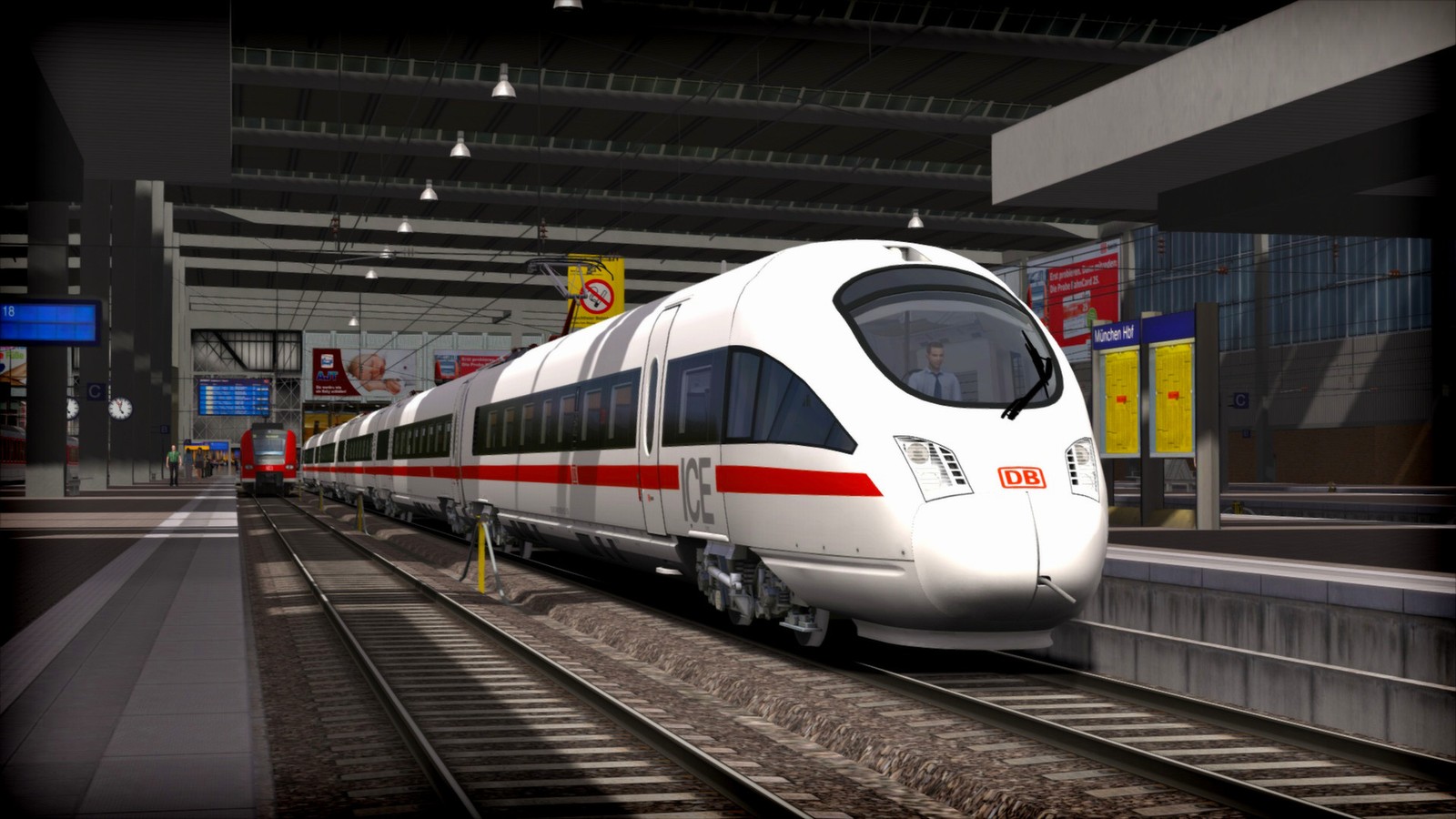 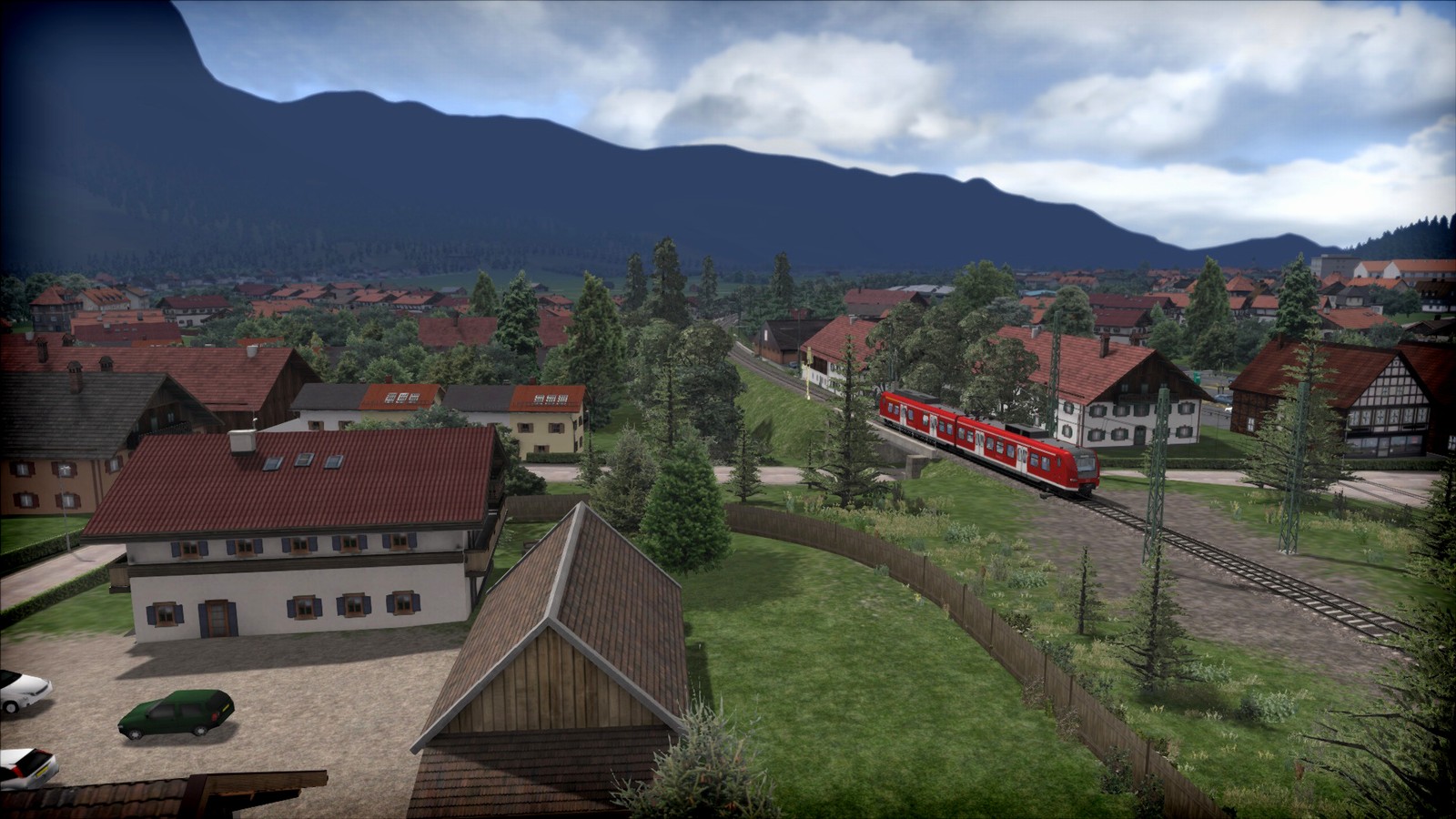 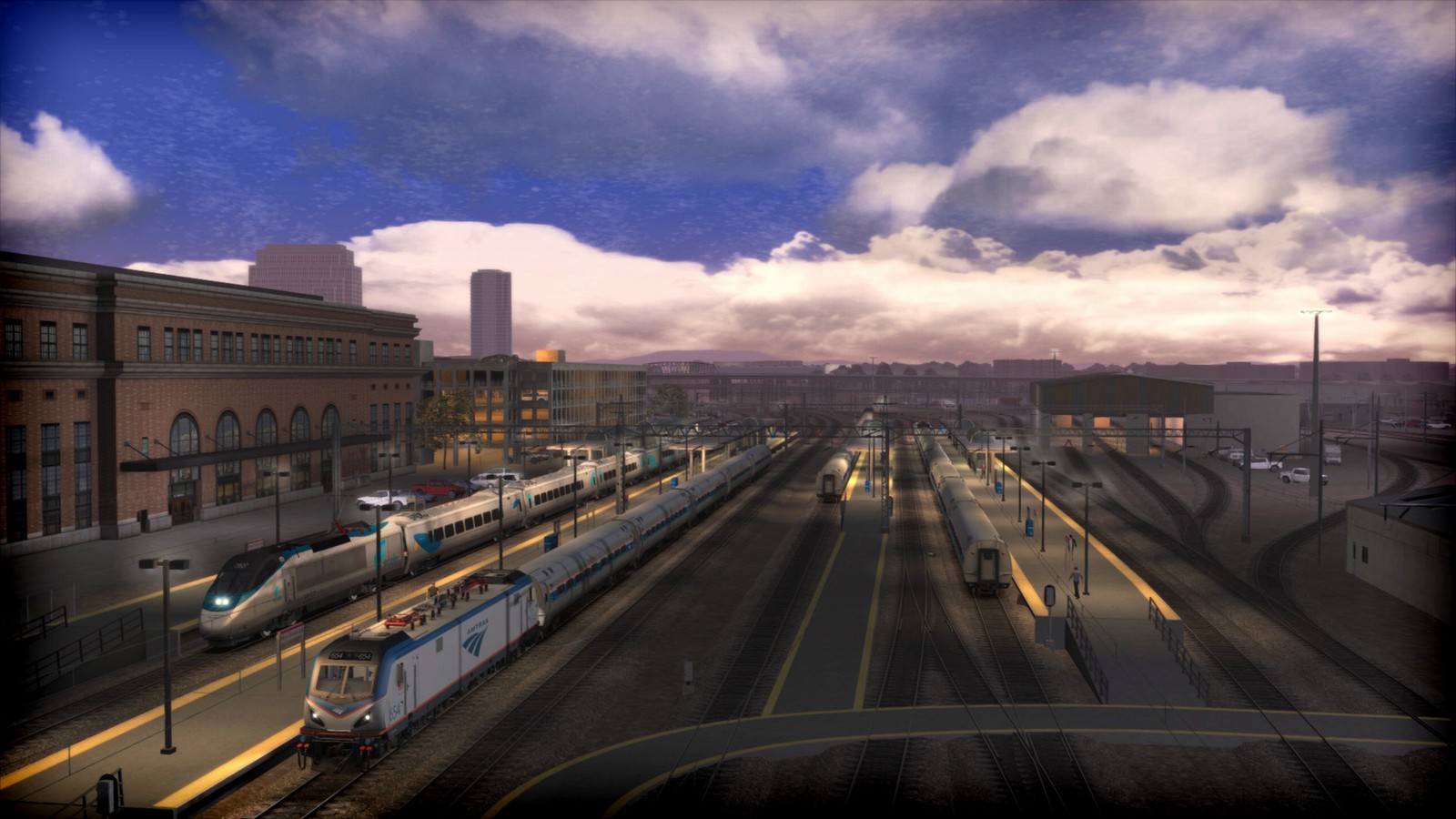 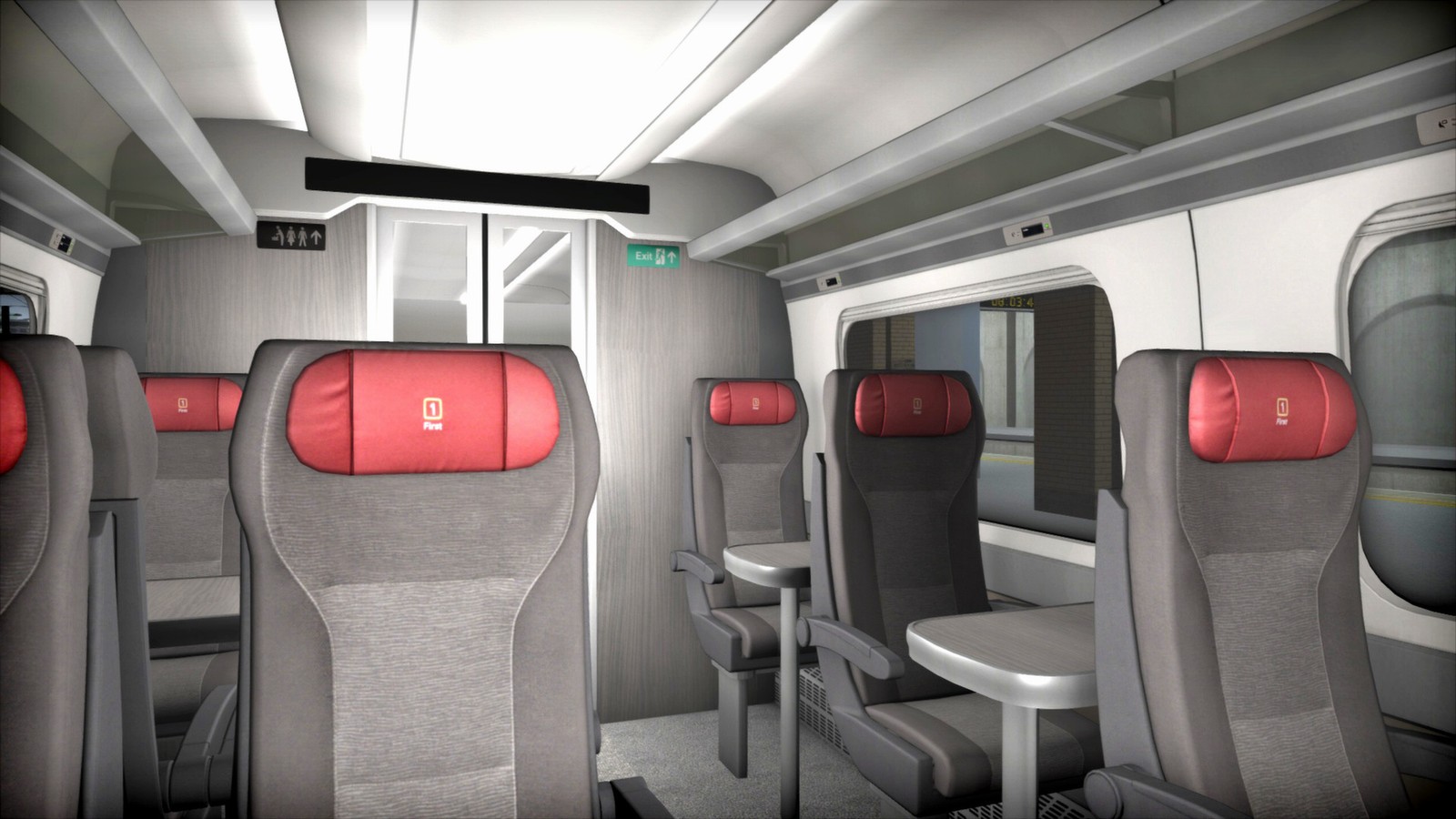 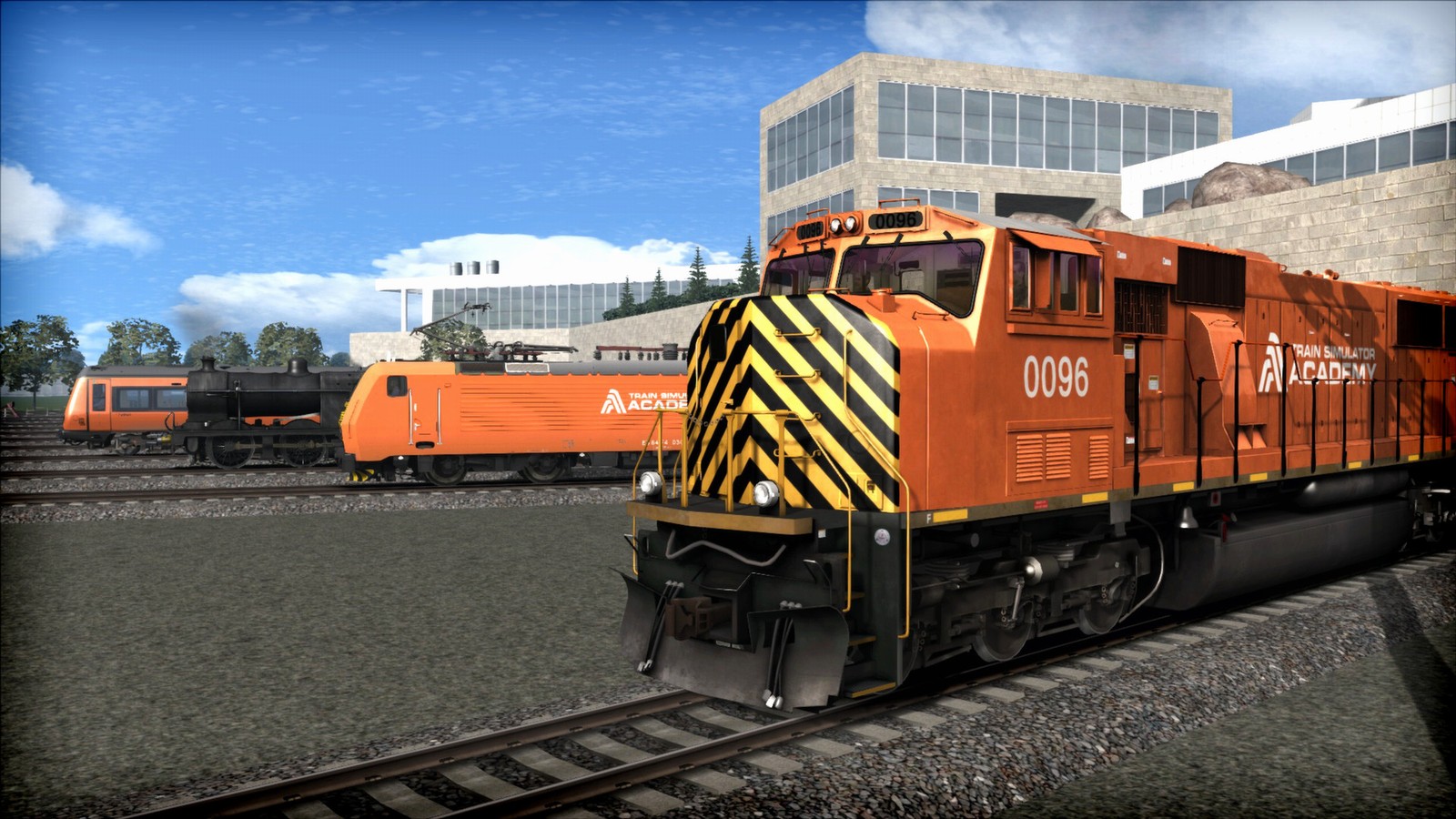 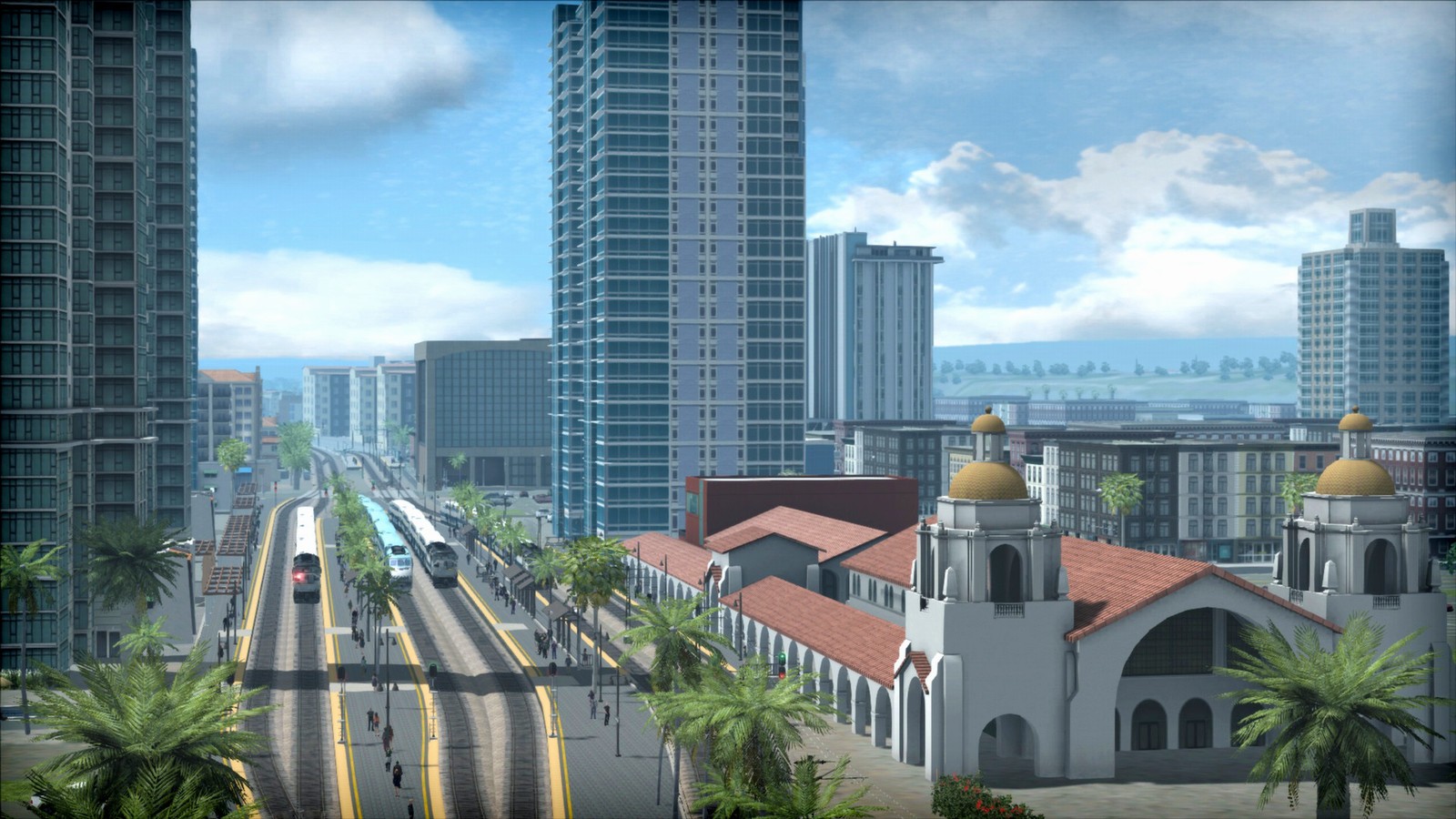 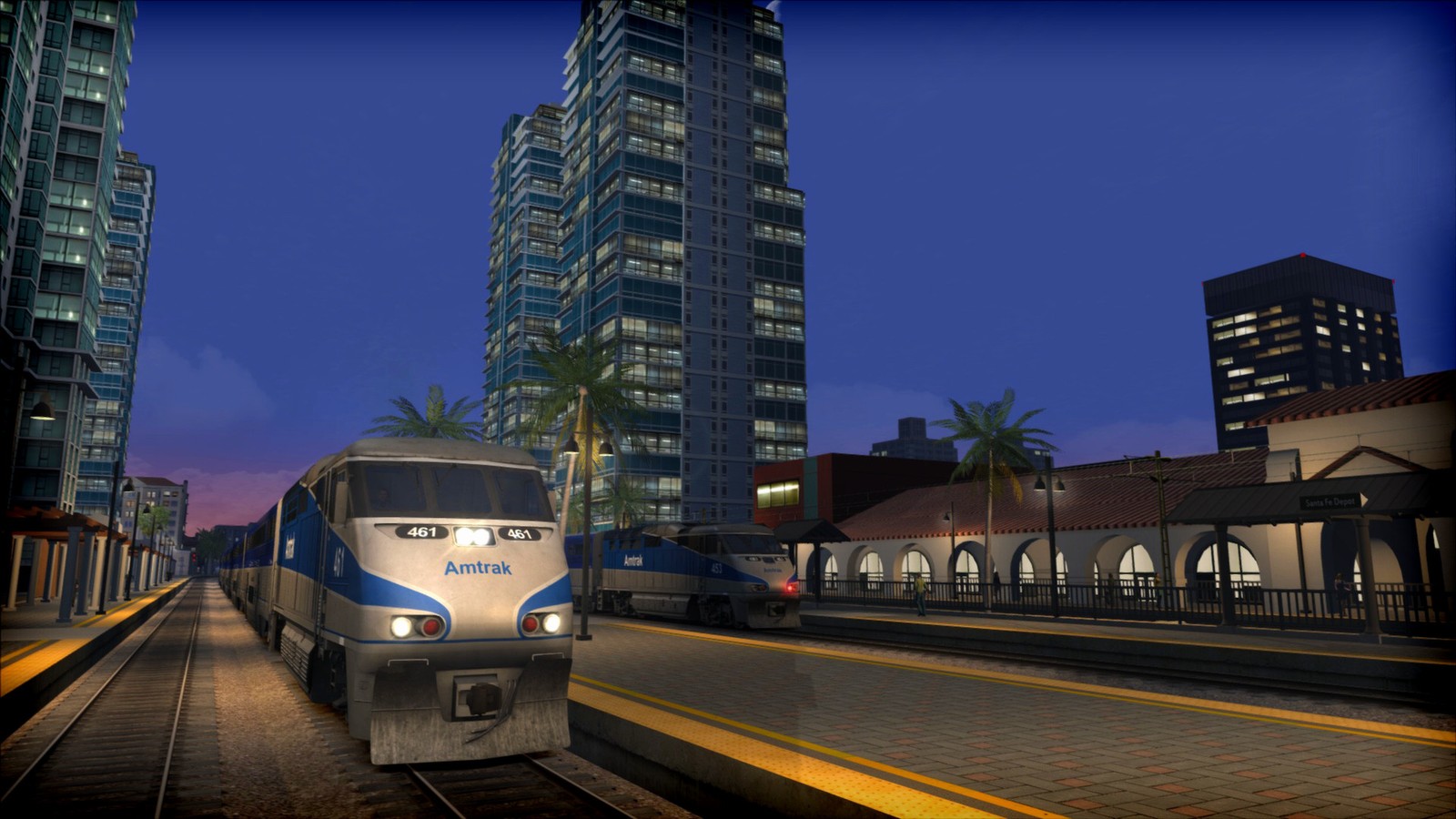