SIZZLIN'
TOP 10
1
765
The Walking Dead: Saints & Sinners Review – Oculus Quest
2
706
Synth Riders Celebrates Anniversary with a Month Full of Treats and an Oculus Ques...
3
704
Werewolf: The Apocalypse – Heart of the Forest launches on October the 13th
4
704
Worm Jazz Review – PC
5
704
Take to the Skies and Choose a Side in the New Trailer for Next Generation Air Com...
6
704
CRASH BANDICOOT 4: IT’S ABOUT TIME IS AVAILABLE NOW
7
704
Frictional Games Shows Off First Gameplay Footage of Amnesia: Rebirth
8
704
Join the Galaxy’s Finest as Star Wars™: Squadrons Soars Into Homes Today
9
704
The Falconeer First-Look Preview – PC
10
704
Metamorphosis is 33% Off on Steam!
Video Games
Shining Star 1058 views 8 likes 0 comments
Posted May 17, 2018 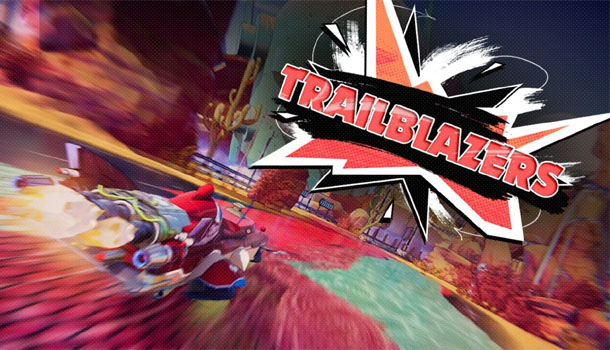 - Not much fun playing alone
- Lots of annoying dialogue

If you took Borderlands, WipeOut, and Splatoon and spliced them together you’d have the genetic code for the DNA responsible for Trailblazers, the hot new strategy-racing game for PS4. The concept is brilliantly simple yet you’ll spend hours mastering the strategy behind Trailblazers’ unique and colorful style of racing. Set in a breathtaking futuristic world ripped straight from the portfolio of the Borderlands art department, you’ll get to pick from any of several annoying cartoon characters and enter the Trailblaze Tournament.

The racing looks a lot like WipeOut, RedOut, or F-Zero (take your pick), with hovercraft that look like they were assembled from scrap parts from a post-apocalyptic junkyard. The core hook to this particular racing game, and what clearly sets it apart from any other in the genre, is that your vehicles, at the press of a button, can leave a trail of paint in their wake. The strategy lies in future laps, since racing over your own team’s paint color grants you a speed boost while driving over the other team’s paint will slow you down. I’ll wait for this to sink in… 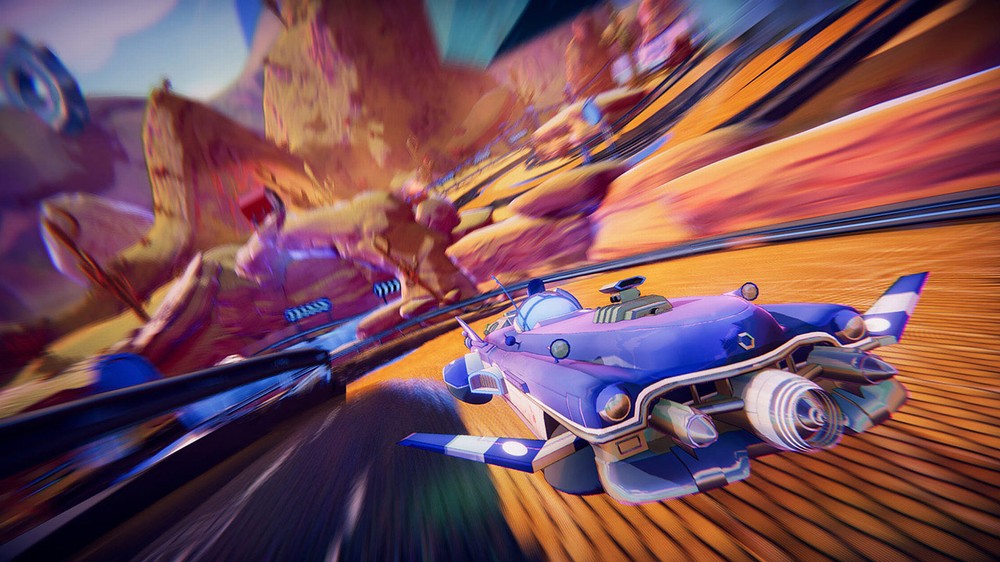 So whether you are racing with human or AI players there is a lot of tactical team strategy involved, not only in laying down your own stripes of speed-paint in the longest most contiguous lines possible for top speeds and better boost combos, but in also covering over the opposing team’s color effectively reducing their speed boost potential. But you also have to factor in the track design and natural racing lines, because you want to lay down the paint where your car naturally flows around these curvy courses.

Keep in mind that while your paint gauge will refill eventually, it does take time and if you get caught in an enemy color zone with no paint you’re going to slow way down. Also keep in mind that while you are painting the track your speed drops greatly, so you are effectively sacrificing your own race position for your teammates behind you or the hope you can make it up on future laps provided the other team doesn’t cover your paint trail before you make it back around. 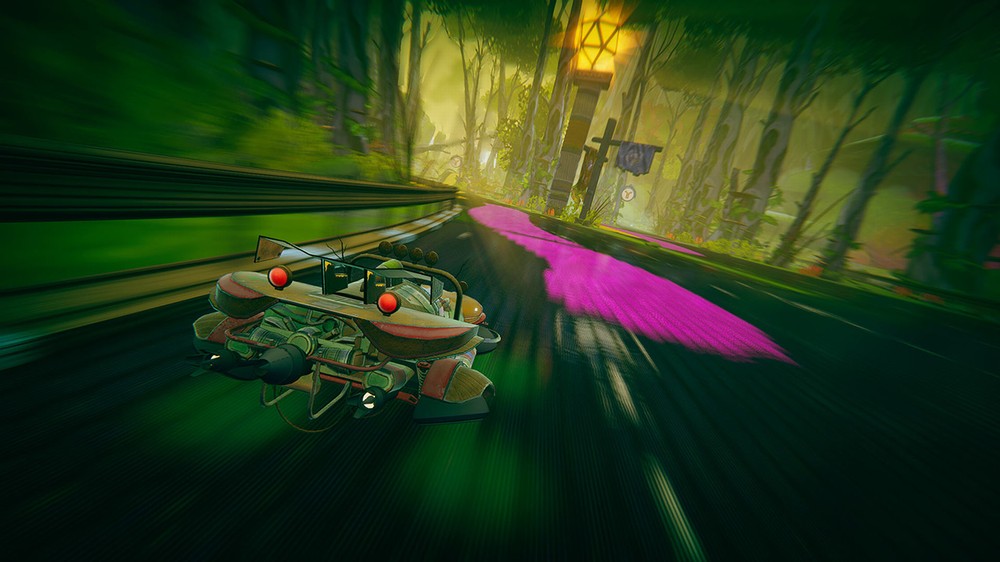 The track designs are excellent with twisting circuits that wind through gorgeous scenery complete with high-speed banked turns, alternate routes that may or may not be a shortcut, and competitive straightaways where you can actually engage in car combat if your vehicle has a full paint gauge. Races are long enough so you have a few laps to lay down paint then finish the event by exploiting your speed zones and battling the other team. Races are scored on finishing position as well as the amount of paint laid down as well as boosting combos earned by staying in your own team’s paint.

Trailblazers looks awesome on the PS4 Pro with smooth framerates and an appealing cel-shaded art style that would seamlessly integrate into any Borderlands game. The tracks are loaded with detail and the vehicles are uniquely designed, and there is just the right amount of motion blur to give that added illusion of intense speeds. The character art is charming in its own Adult Swim kind of way with a mix of human and alien characters that appear in annoying cutscenes between the Tournament races. 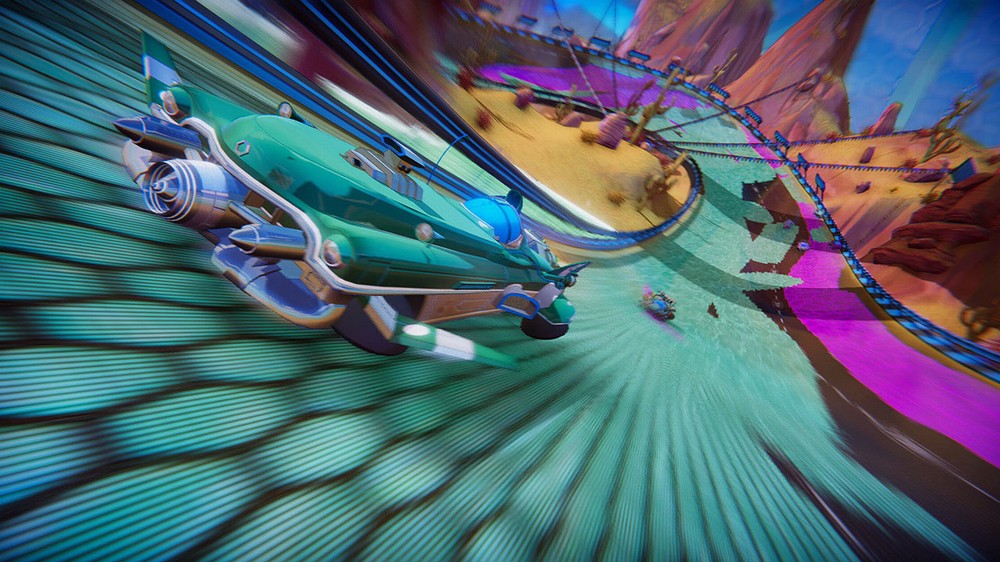 While the music is excellent and maintains the high energy of the races the sound effects for car engines, collisions, and anything environmental is merely average. There are super-annoying verbalizations tossed into the text-only dialogue boxes for cutscenes that will have you scrambling for the SKIP button.

The only real downside to Trailblazers is its extreme reliance on multiplayer for both its core gameplay and overall longevity. Solo gamers will get minimal entertainment from the practice mode and solo tournament, so make sure you have a consistent group of friends ready to race. The split-screen local 4-player mode is great for parties and a fantastic alternative to Mario Kart, or if your friends have their own copy of the game or you don’t mind playing with strangers, head online for exciting 3-vs-3 team races where you can share the thrill without sharing your screen.

Trailblazers might look like every other futuristic racing game out there, but with its unique strategic elements it certainly doesn’t play like any of them. Loaded with vehicles, crazy characters, and some truly inspired track designs, there is a lot to keep you entertained and even more when you can share the racing excitement online or at your next game night. 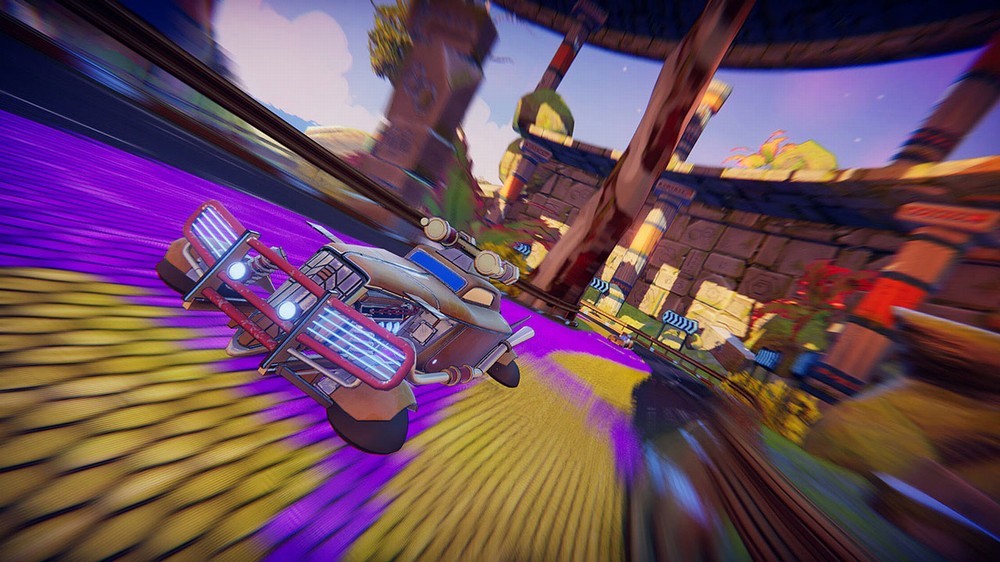 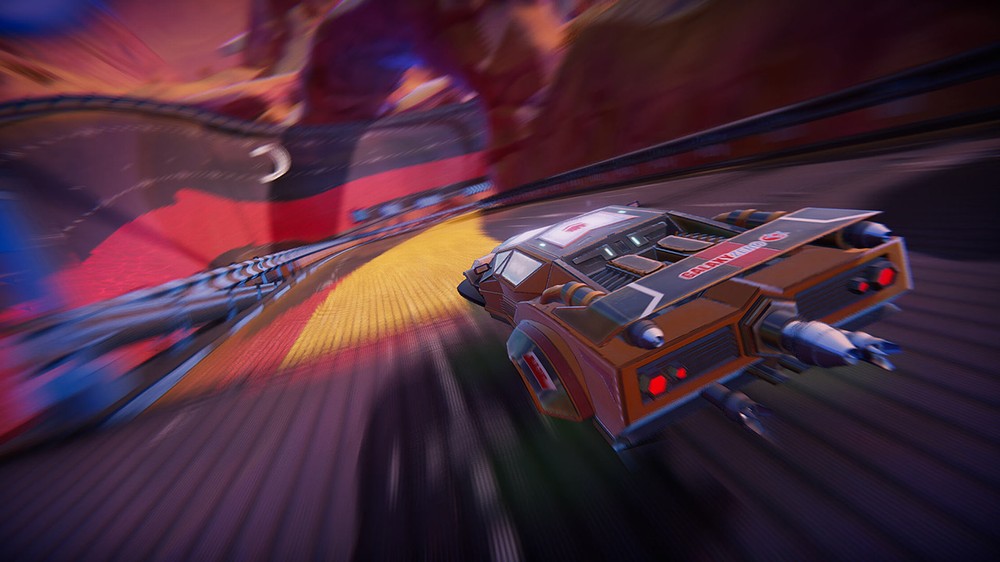 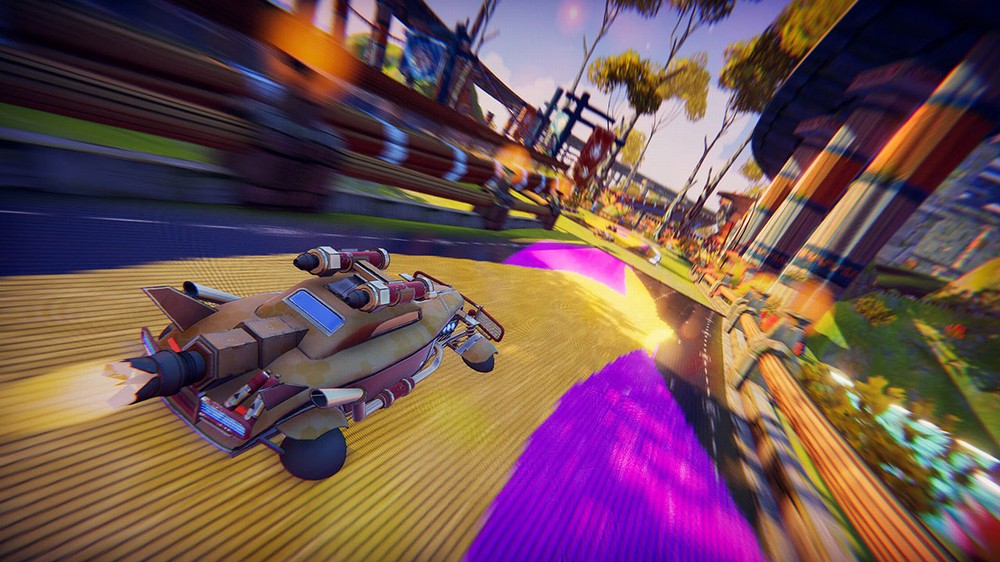 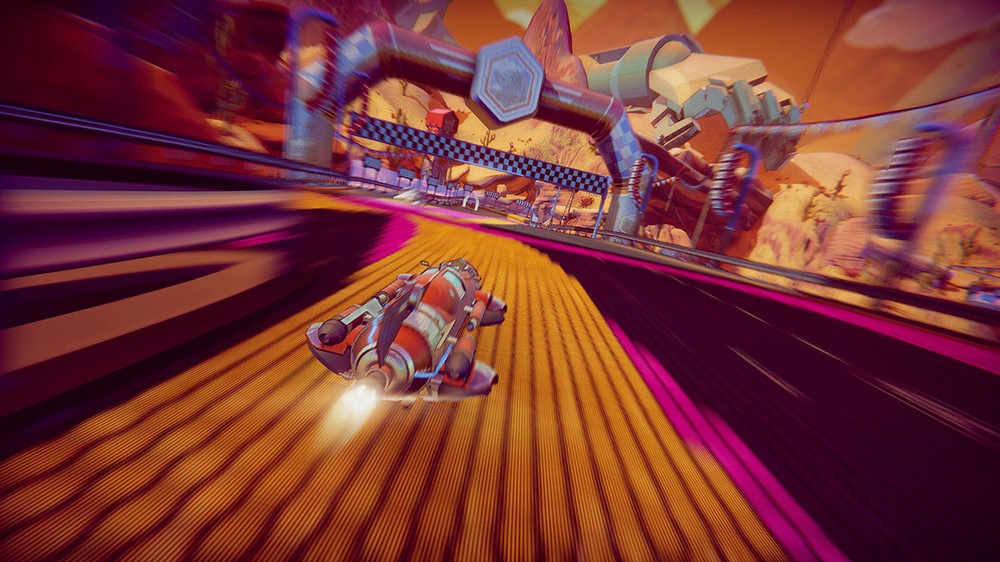 1
765
The Walking Dead: Saints & Sinners Review – Oculus Quest
2
706
Synth Riders Celebrates Anniversary with a Month Full of Treats and an Oculus Ques...
3
704
Werewolf: The Apocalypse – Heart of the Forest launches on October the 13th
4
704
Worm Jazz Review – PC
5
704
Take to the Skies and Choose a Side in the New Trailer for Next Generation Air Com...
6
704
CRASH BANDICOOT 4: IT’S ABOUT TIME IS AVAILABLE NOW
7
704
Frictional Games Shows Off First Gameplay Footage of Amnesia: Rebirth
8
704
Join the Galaxy’s Finest as Star Wars™: Squadrons Soars Into Homes Today
9
704
The Falconeer First-Look Preview – PC
10
704
Metamorphosis is 33% Off on Steam!
All Original Content on Game Chronicles is Copyright (c) 2002-2020
Sinjin Solves Walkthroughs Copyright (c) 1996-2020 by Mark Smith