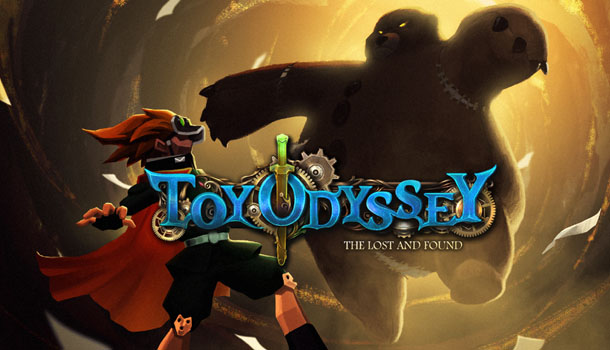 - The various elements that comprise the game conflict too much with each other, making for a disjointed experience that never feels quite right.

So much potential that never really comes together.

Metroidvania, as a genre, is beloved for several reasons, but mainly a few core concepts: exploration, mystery, discovery, and upgrades. If you were to take a game from that genre, like Castlevania, and mash it with the sensibility of something like Toy Story, you’d be pretty close to nailing what Toy Odyssey is as an experience. Close, but not on the nose. The other element that defines Toy Odyssey is the what ultimately makes it fall flat; basing the game around rogue-like mechanics.

So, if you’re looking for broad-strokes, there you go. Toy Odyssey is a Metroidvania hack-and-slash side-scroller revolving around children’s toys, and there’s a heavy rogue-like element when it comes to character death and the layout of the house where the story is set. On it’s surface, that sounds great. As a matter of fact, when I first learned of the game’s impending release, I was beyond intrigued by it’s premise and look. This was one that I was really looking forward to. That the word “was” is in there should tell you that not all is well in the world of Toy Odyssey. 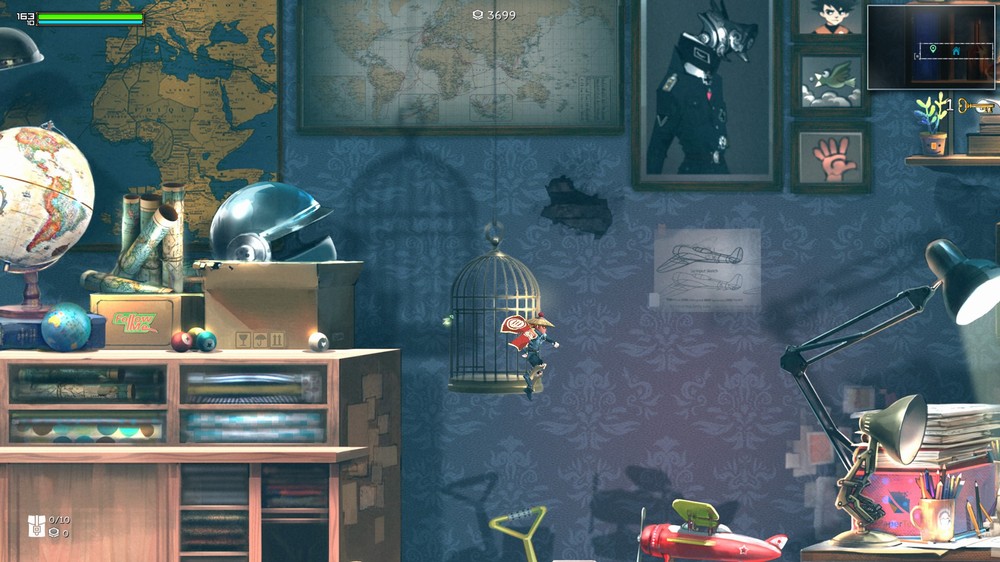 But before we get to the grit, let’s get a bit of praise out of the way. The premise is a great one, and serves as a proof of concept for a better game that could be produced and iterated upon if there’s ever going to be a sequel. Action is functional and fun enough, and traversing the ever-changing house provides a small level of curiosity. There’s a really solid game somewhere in here, but this version just isn’t quite there yet.

Not to make this a laundry list of complaints, but there’s several issues at play within Toy Odyssey. The main one I want to focus on is the game’s structure and format. I’m not saying this is a problem with no possible resolution, but at this moment, I can’t find a solid solution to the scism this game creates just by being what it is. Meaning, a rogue-like game is built around the concept of perma-death, and starting over in a setting that’s completely rearranged every time you step into it. Now, you fold Metroidvania elements into that, and it just doesn’t work. Those games are built on exploration, discovery, and revealing truths about environments you didn’t know were there the first time through. 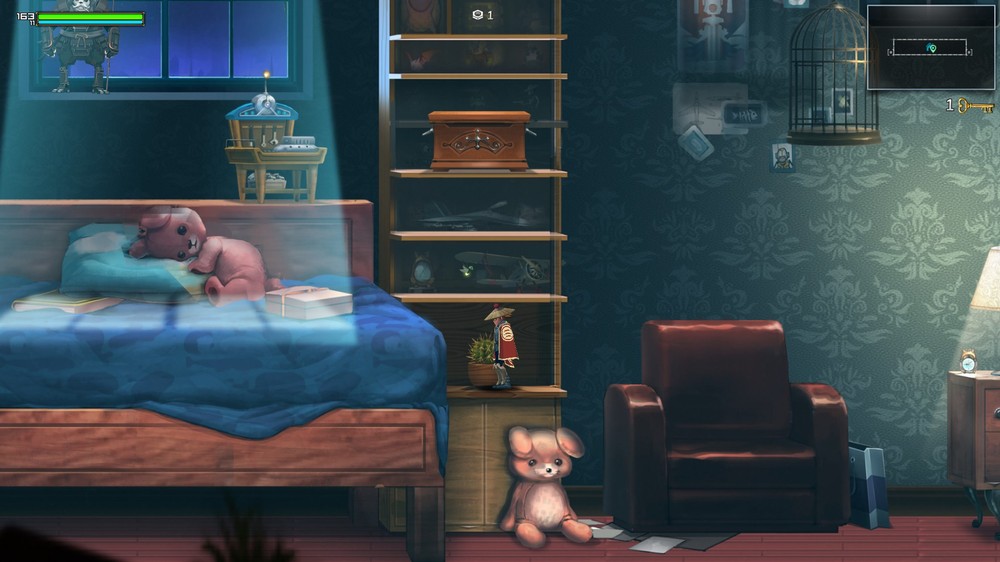 When you have a setting that is never constant, all of those elements go away. You want to explore, because there’s nothing to reveal, nothing to return to. It just doesn’t work on a fundamental level. I wanted to explore a house as a toy, one with landmarks and recognizable locations that become second nature the more I progress and return through them time and time again. Dying meant that particular version of the house no longer existed, and I was basically exploring a brand new location. It really turned me off to the entire experience.

So yeah, that’s it in a nutshell. There’s so much potential here, but it never really comes together. I really hope the developers get a chance to refine and iterate on this concept, and fingers crossed the can deliver an even better sequel at some point in the future.