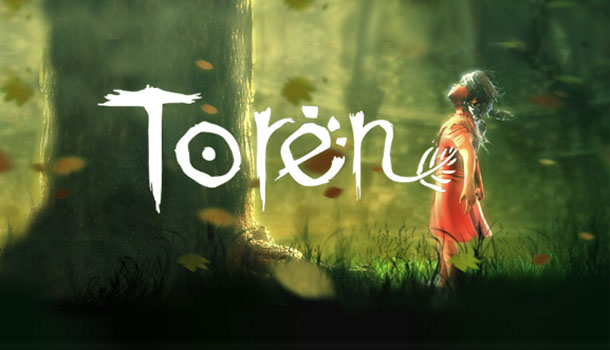 Fantastic atmosphere and narrative
Open to interpretation, and provokes though, both about the game itself and what gaming can be

A game concerned more about the narrative and emotion than next-gen graphics and polish.

The videogames as art discussion has seemingly gone out of favour recently, replaced by topics such as Gamergate and the role (or lack) of feminism in gaming. That doesn’t mean that it isn’t a worthy topic though, and, similar to movies, videogames have their big blockbuster titles, such as Call of Duty and Assassin’s Creed that, whilst technically impressive and commercially successful, perhaps don’t offer as much of a meaningful experience as smaller indie titles, which again, is similar to cinema. In the case of Toren, a distinctly artistic game that is partially funded by the Brazilian Ministry of Culture, an indie vibe is established from the start, and through it’s relatively short running time, you’ll find plenty to convince you that whilst widespread artistic acclaim perhaps isn’t applicable to all videogames, there are certainly some titles that deserve a closer look.

Toren starts the player off in an unusual way: your first steps, if they can be called that, are as a baby, crawling from a pool of blood towards a bird. After a couple of feet, you become a toddler, unsteadily working your way towards the same bird. As the game progresses, your character, Moonchild, increases in age, with the objective changing from chasing a bird to reaching the top of a mysterious tower, combatting both dragons and navigational puzzles along the way. Toren isn’t a particularly difficult game, though there are a couple of instances where you may have to think for a minute or two to progress, but this game is more about the experience and literally seeing your character grow, than explicitly challenging the player. 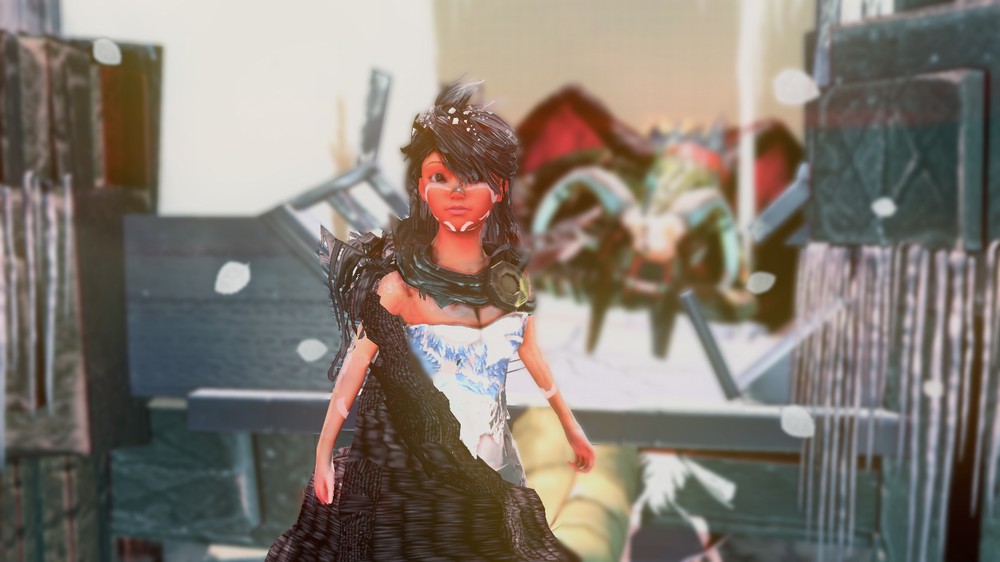 Aesthetically, Toren, at least on PlayStation 4, is both awe-inspiring and disappointing, with fantastic use of colour and imagery, but with awkward character modeling and animation, and some downright ugly textures. There were multiple occasions as well where I could see the outlines of object boxes in the game, as if they hadn’t been cleaned up properly during production. Toren is the perfect example of the unfortunate paradox of a game of this type: with the backing of a larger publisher, this game could have been technically proficient and truly beautiful, but it’s incredibly difficult to imagine a large publisher taking a risk on this type of experience, without a guaranteed indication of sales.

As you make your way up the tower, you are given prompts at certain points to allow Moonchild to meditate, which causes the player to enter her dreams, labeled with evocative titles such as ‘Beauty’, ‘Justice’ and ‘Mercy’. These dreams fill in some of the back-story regarding the tower and the reasons behind Moonchild’s attempts to climb it, and provide some of the more interesting environments and colour palettes found in the game. Outside of these dreams, Moonchild is able to find both armour and a sword, though combat is almost entirely absent from the game, aside from whacking the aforementioned dragon a few times. The vast majority of your time will be spent exploring the tower, though this proves to ultimately be a fairly linear experience, with not much chance to veer off the intended path. 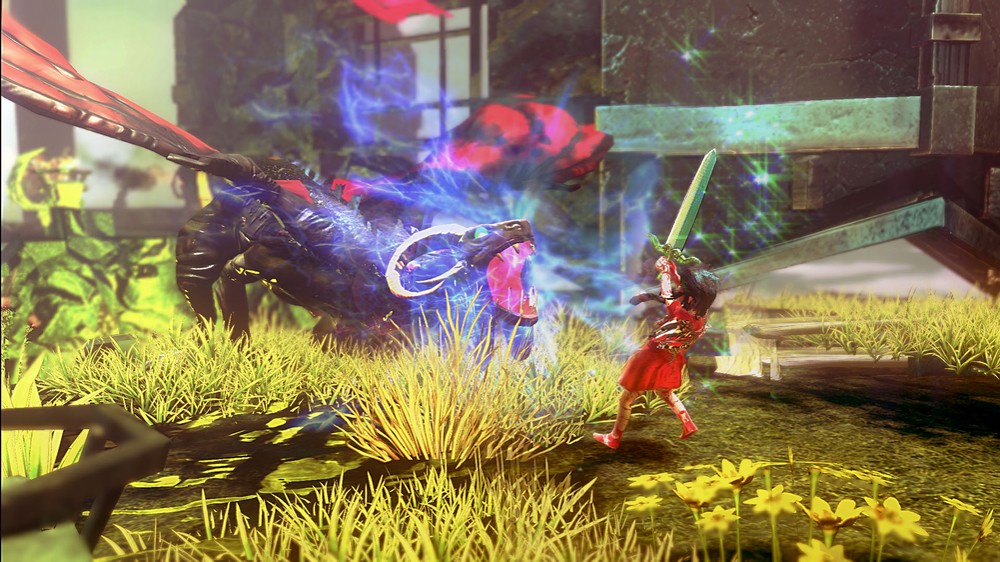 Toren can be completed in a matter of hours, I think I was somewhere between two and three hours by the time the credits rolled, and I feel as though I experienced most of what the game had to offer. Unfortunately, unlike Journey, which, alongside Ico, is perhaps the closest approximation to the experience that Toren offers, there isn’t much reason to return for a second run-through. One of the central themes of Toren is the concept of resurrection and reliving experiences, but as an entirely single-player experience, there doesn’t seem to be much incentive to play through the game a second time. At least with Journey, the promise of meeting a fellow player who would provide a distinctly different experience from previous attempts encouraged multiple playthroughs, but Toren seems to be geared towards offering one strong linear experience, rather than multiple varied ones.

Toren is one of those games that I’m thankful that I had the chance to experience. It came to me with little fanfare, and aside from a small promotional posting, I really had no idea what to expect from my time with the game. It’s not one of the most polished experiences, and for a PS4 title, it looks more like it belongs on the PS3, but in terms of the experience itself, the visual fidelity doesn’t really matter. This is a game more about the narrative and the general feel of the experience rather than how the game looks or how detailed the textures are, and on that level, the game succeeds. It’s open to interpretation, and there are points where one player will disagree with another over what message the game is trying to convey, but that’s what art does: it divides opinion and provokes discussion, and I truly hope that Toren is played by enough people to provoke discussion about the potential of what games can be. Like cinema, we need and enjoy blockbusters with huge budgets and predictable storylines, but games like Toren are equally important, as they give us a chance to expand our horizons. 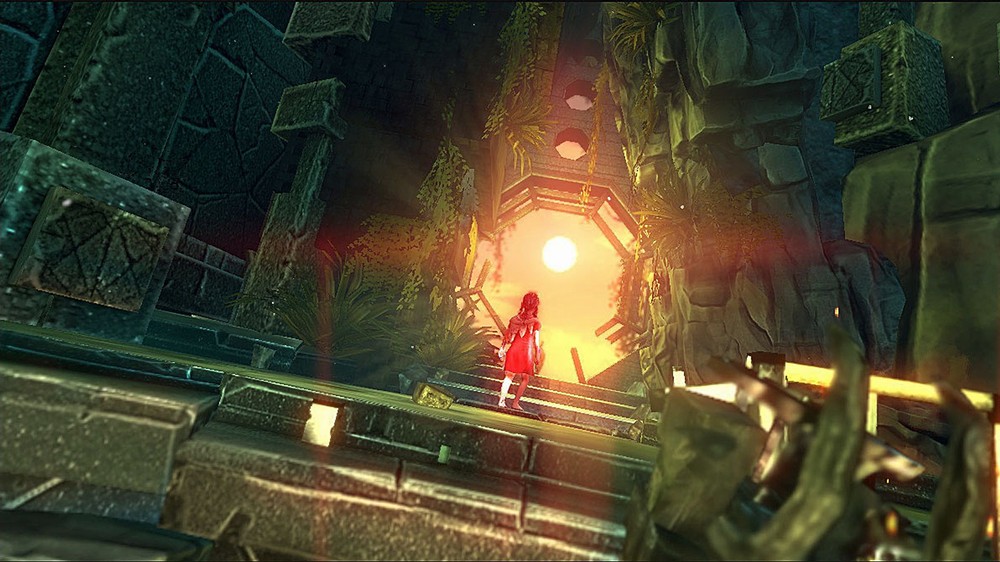 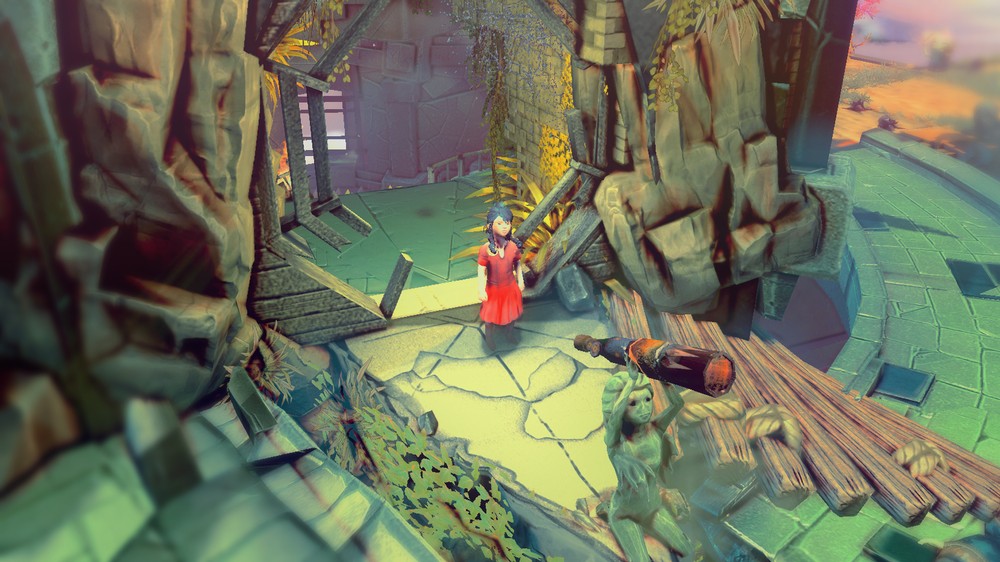 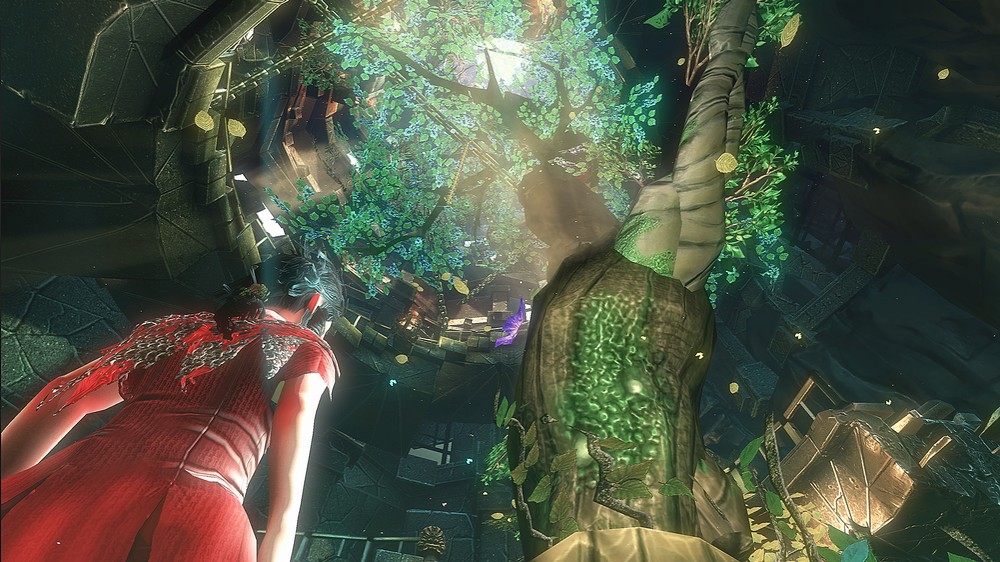 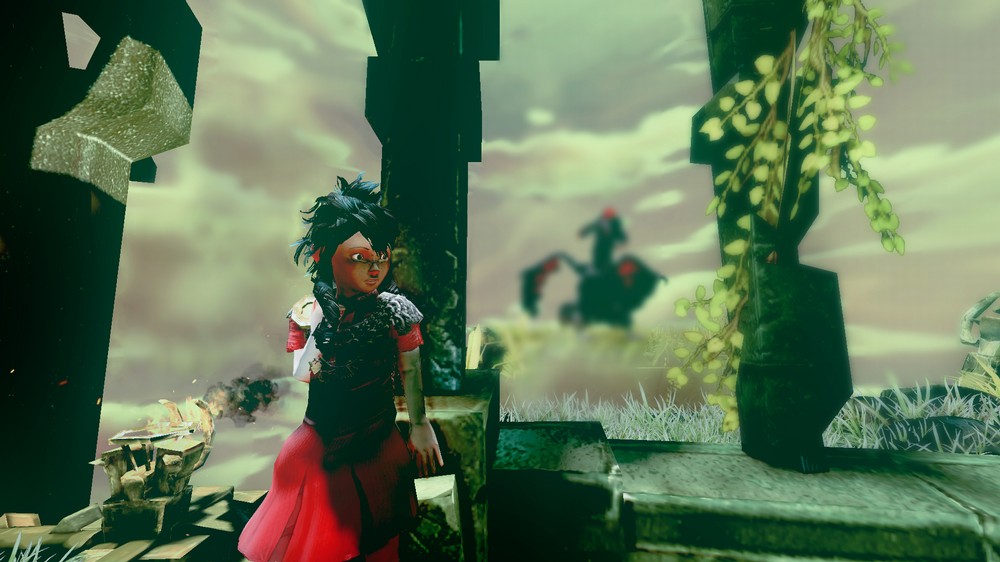 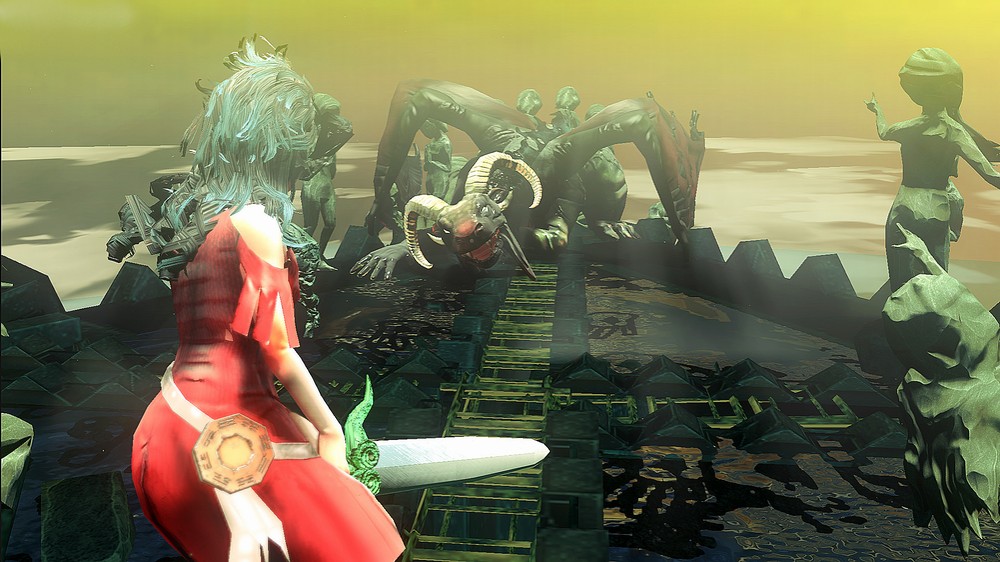 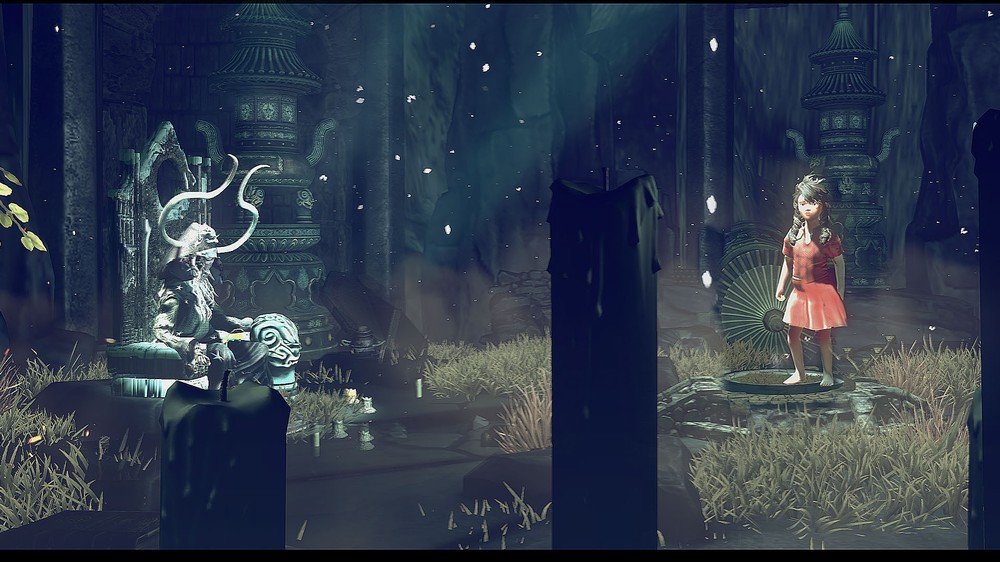 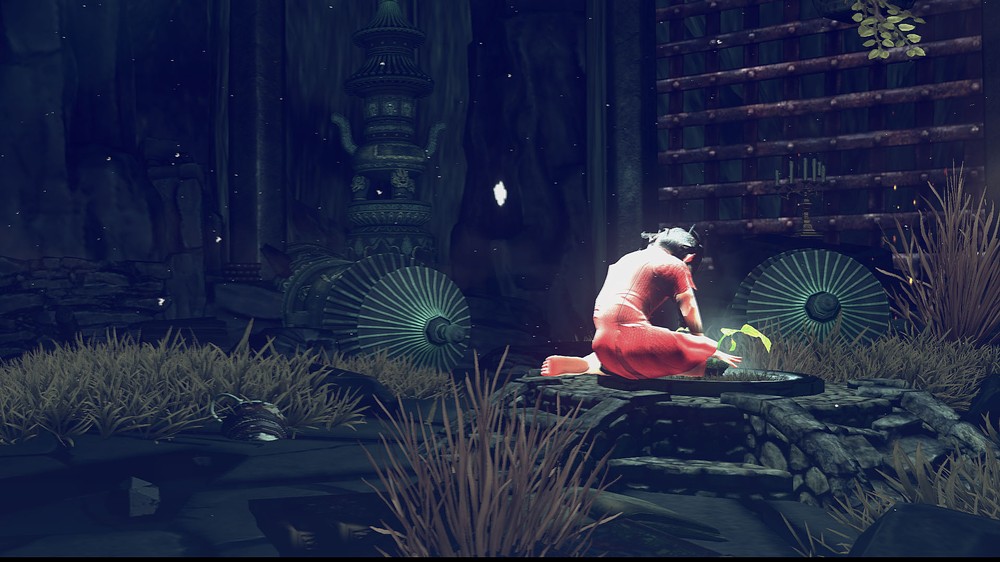 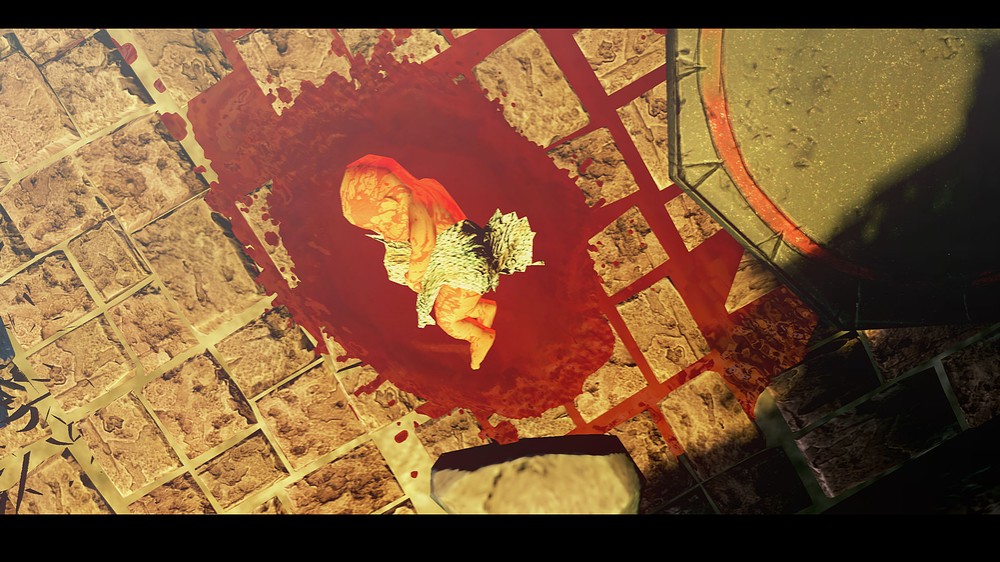 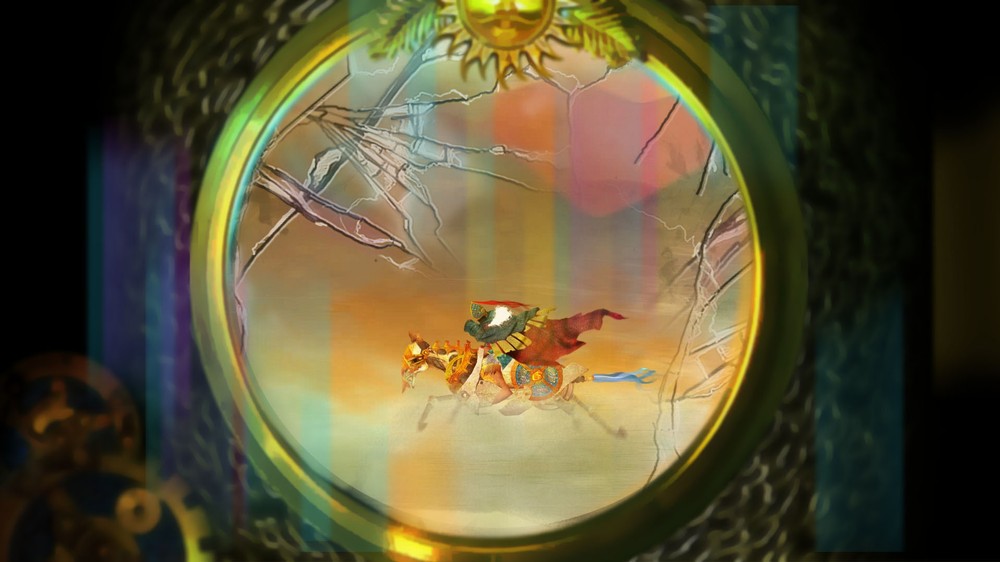 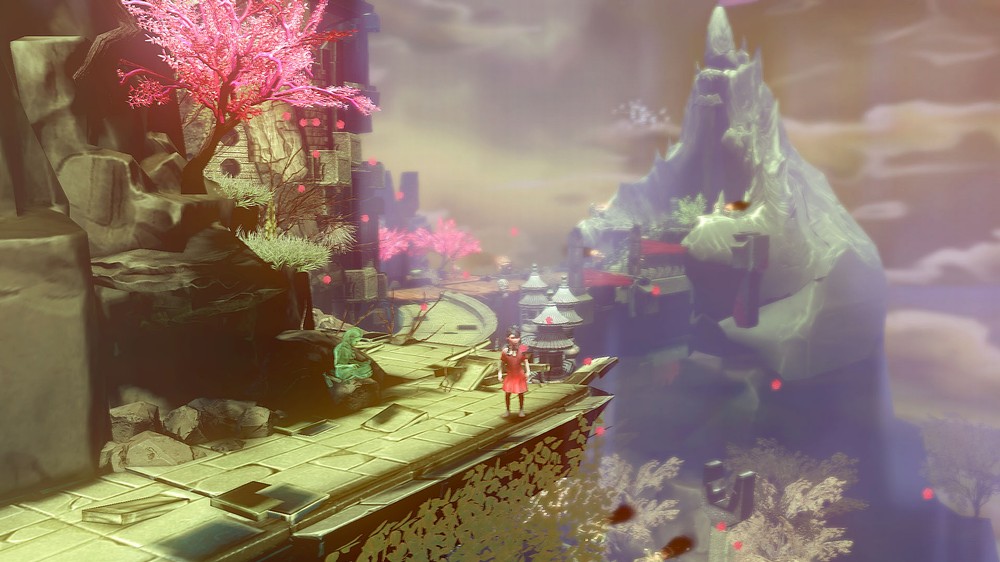