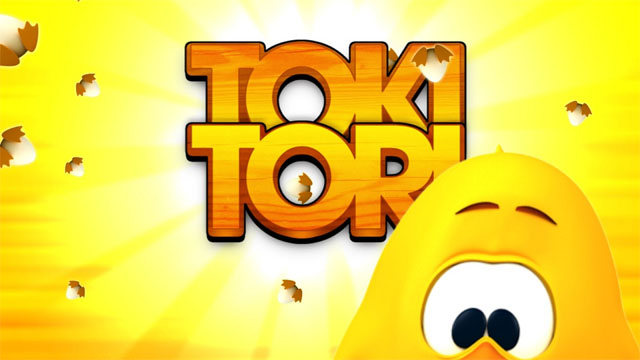 Single-solution puzzles can be frustrating. No reward for original/creative thinking.

A classic puzzler that has been updated for the big screen – this bird is certainly not an angry one.

Toki Tori is an interesting story of a classic casual puzzler that was far ahead of its time, but is making an impressive reappearance more than a decade after its initial release.

First released in 2001 on the Game Boy Color, Toki Tori follows the trek of a young chick (Toki) who is on a mission to save his brothers and sisters who are trapped inside their eggs.  This storyline is simply a vehicle to introduce the puzzle-based gameplay that tasks the gamer with navigating an increasingly difficult series of obstacle course levels, in an effort to discover the correct sequence of moves to reach all of the trapped eggs with a single bird.

Does this sound familiar?  It should, as it is the basic premise of a number of popular titles in this era of casual gaming, which is precisely why thirteen years after its initial release, Toki Tori seems right at home on the big screen. 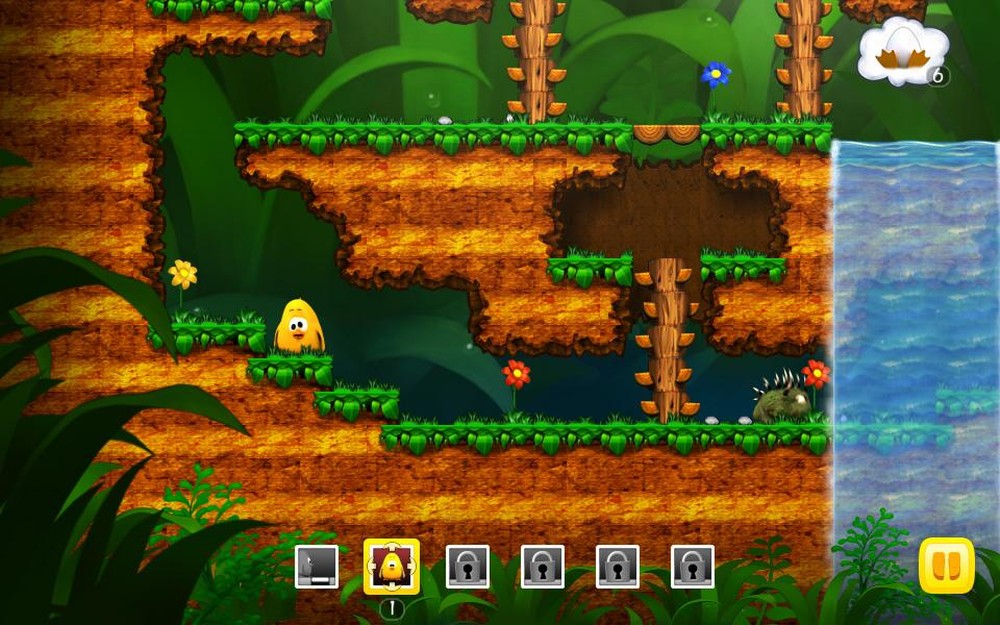 Visually, this 13-year old reboot is nothing to write home about.  Although the visuals have been upgraded to HD, this needs to be considered as relative to the original source material as released on the Game Boy Color back in 2001.  Yes, this version comes with smooth lines and minimal pixilation, but it still looks like a very dated 2D puzzler.  Then again, when it comes to puzzle games, visuals are secondary to gameplay and with Toki Tori that’s where the real beauty is.

As eluded to earlier, Toki Tori tasks gamers to discover the singular path needed to navigate their flightless (and jumpless) bird around each of the 60-plus levels spread over the four environments included in the game.  Each level starts with Toki in possession of a set number of bridge pieces and tools that can be employed in the level.  Each object can only be used as many times as indicated by the corresponding icon, resulting in a lot of trial and error as gamers determine the appropriate solution.

The four themed environments include Forest Falls, Creepy Castle, Slime Sewers and Bubble Barrage – each of which comes with its own themed tools to be used to traverse the increasingly challenging game levels. 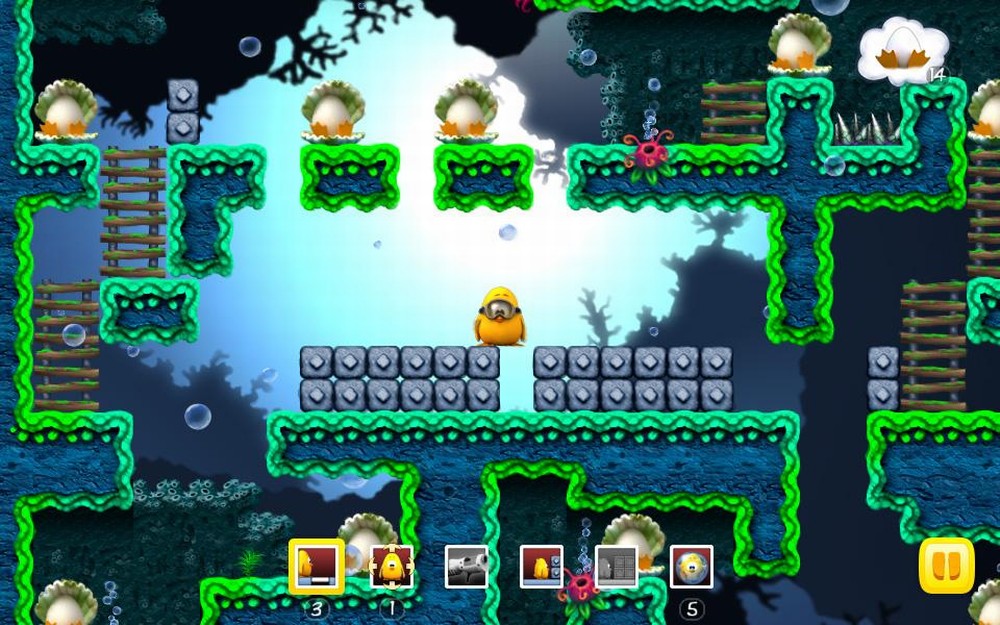 Tools include gadgets like the Freeze-O-Matic, which acts to freeze Toki’s enemies in place as a block of ice.  This has the obvious benefit of protecting Toki from enemy attacks, but on the downside it also creates an impassable obstacle that impedes Toki’s pathway.  Each of Toki’s tools come with a similar pro-and-con result, forcing gamers to be very shrewd in their use.

As stated, there is one – and only one – solution to each of the game’s levels.  The game’s original Dutch developers, Two Tribes, were very adept at making sure that “accidental” solutions did not occur.  This can be incredibly frustrating, as discovering the single solution can be incredibly difficult – but also gratifying at the same time, as there is little ambiguity when it comes to whether or not the gamer has made a wrong decision.

All said, Toki Tori is a classic casual game that definitely stands the test of time.  The price might seem a bit steep at $5, especially compared to the scores of free and sub-$1 casual titles available, but for all the nostalgia that this title brings to the arena, it is well worth the price of admission. 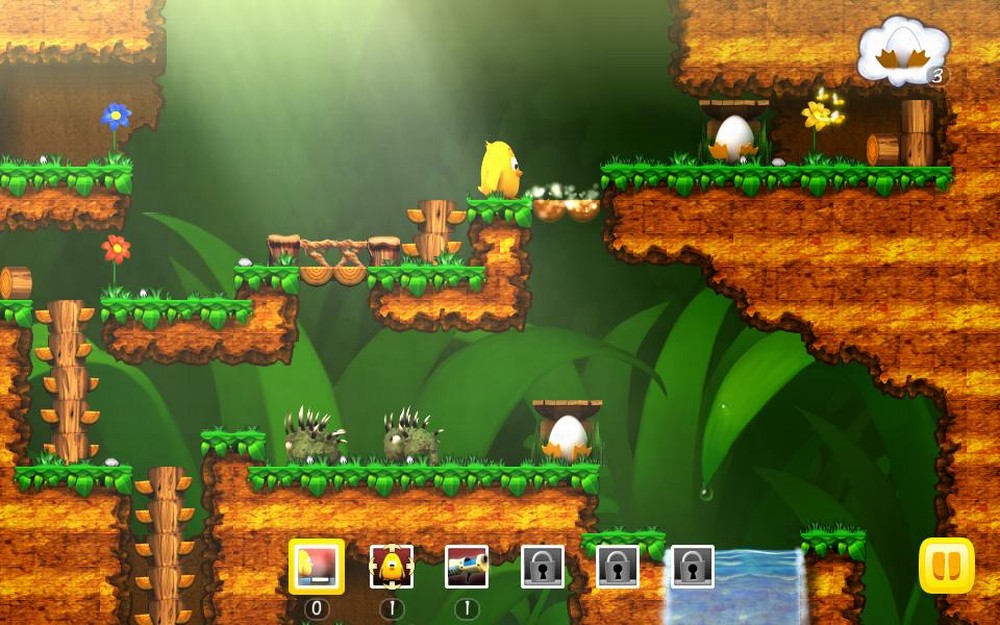 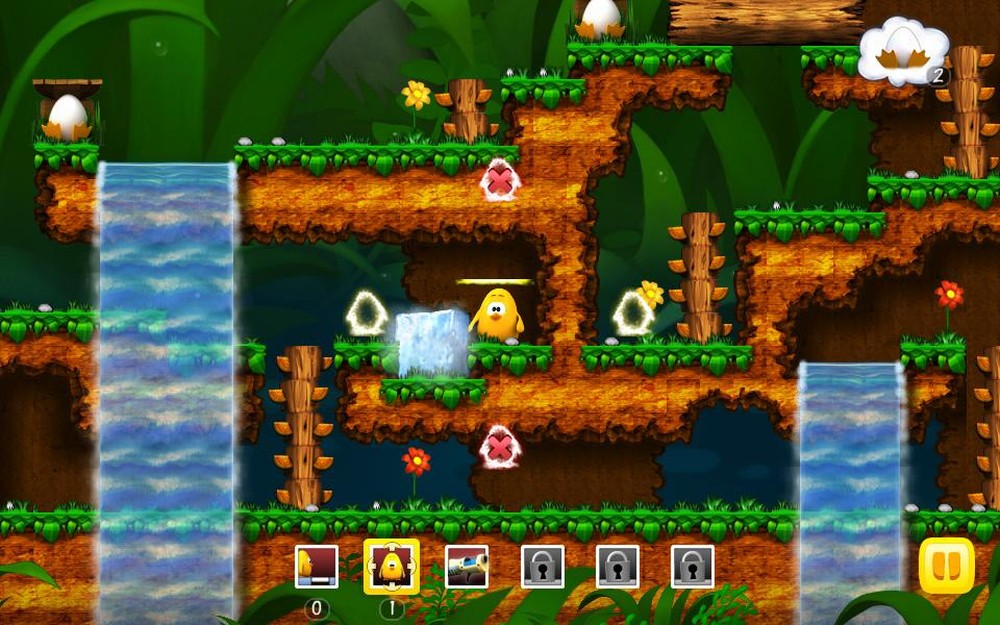 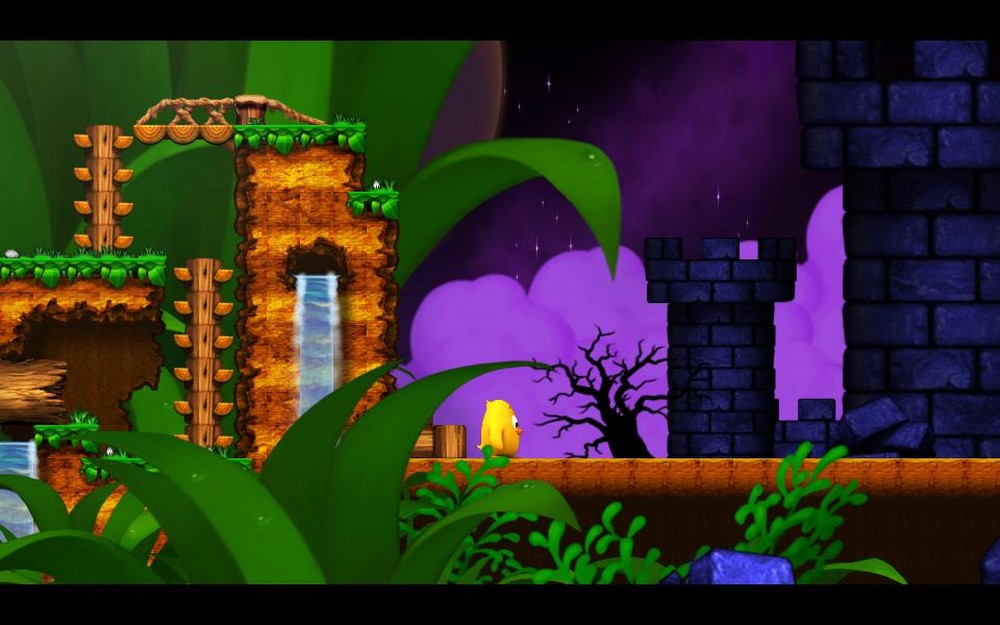 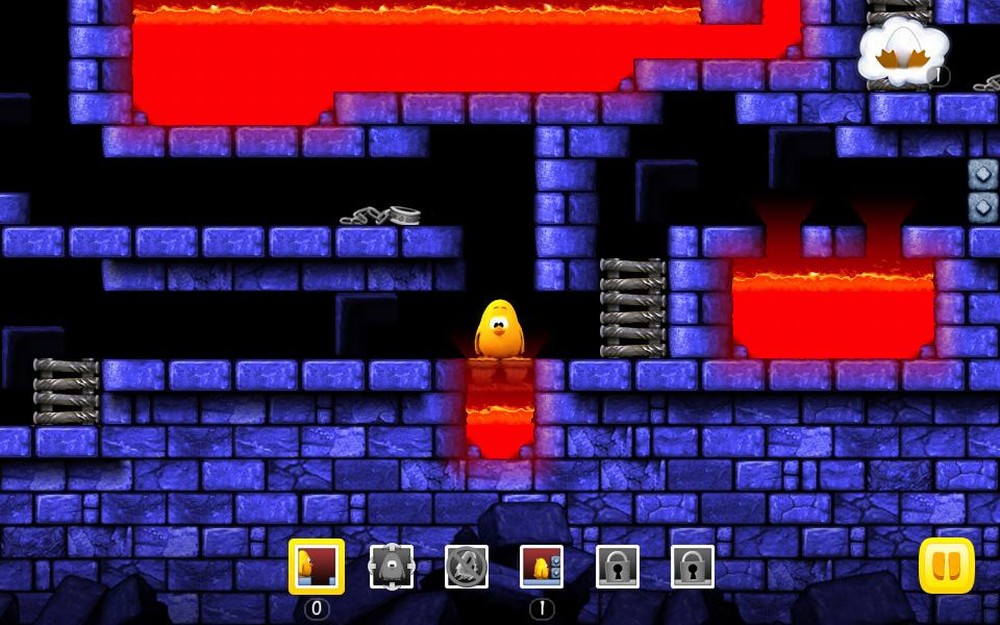 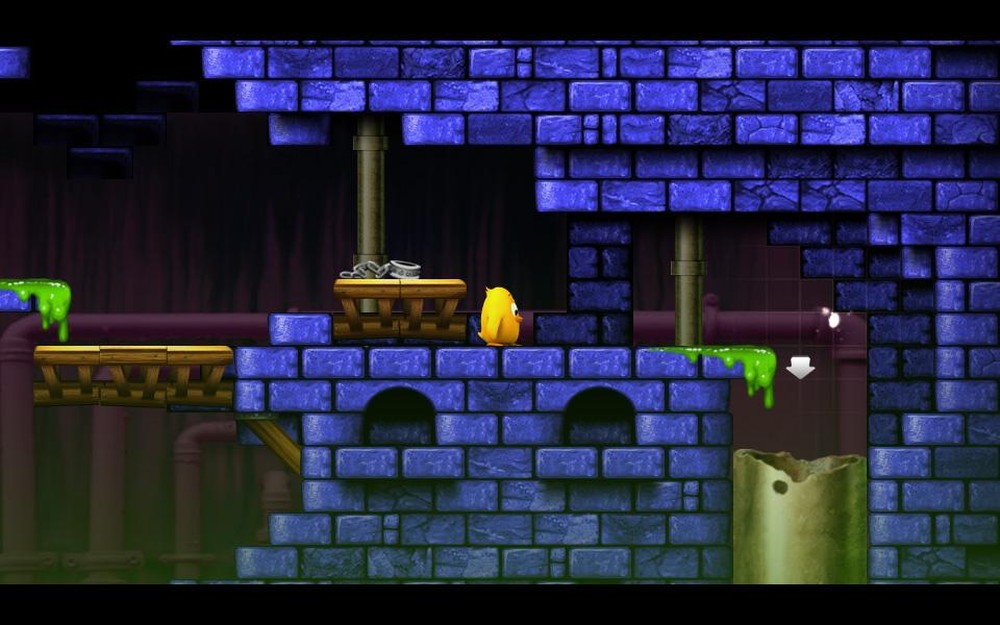 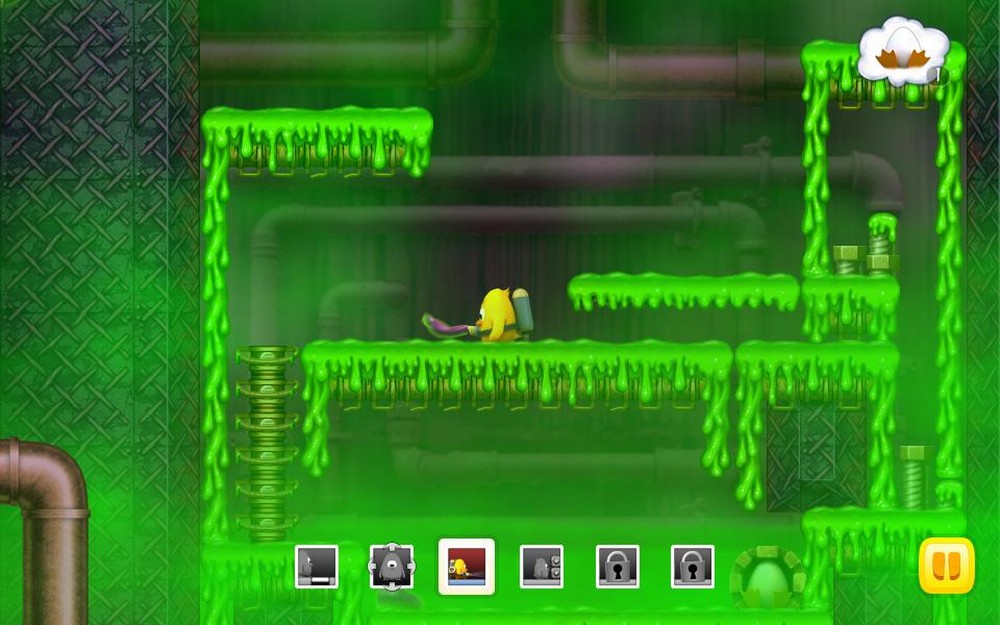 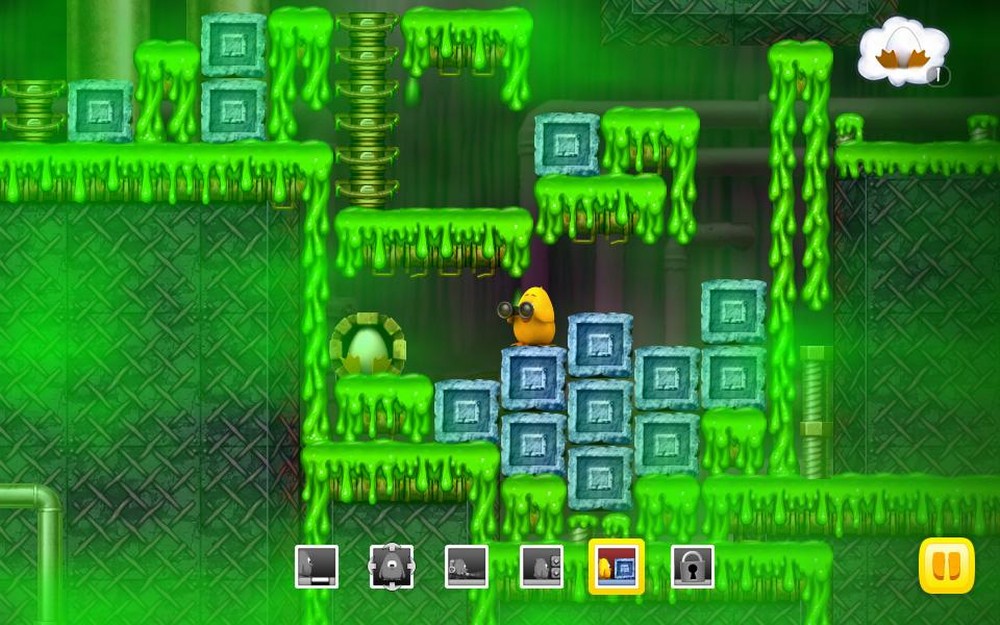 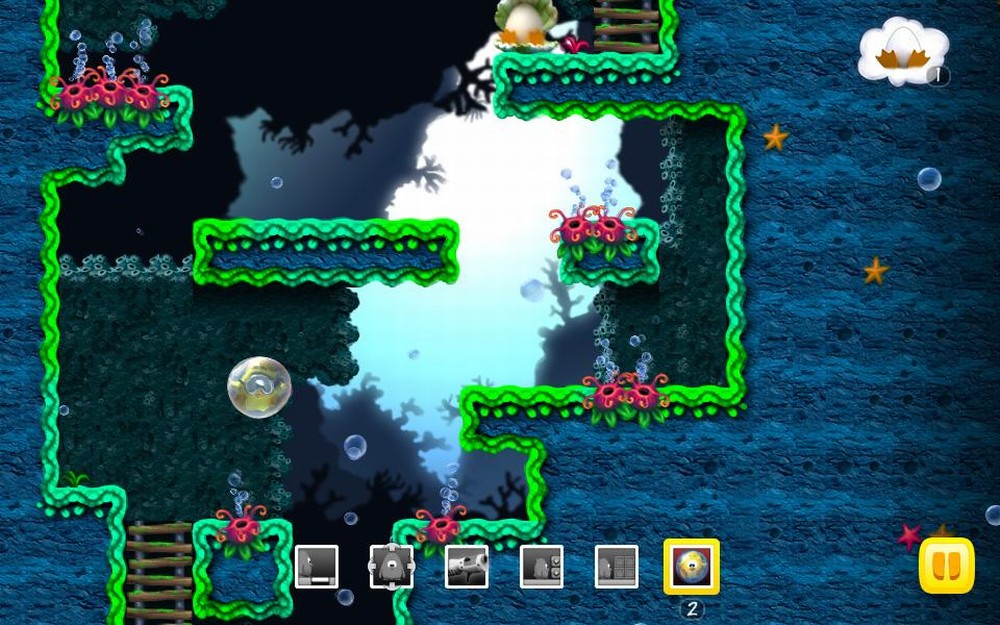