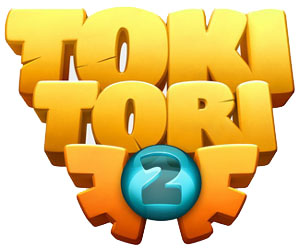 If you’re a fan of puzzles, Toki Tori 2 is definitely worth grabbing.

I wasn’t quite sure what I expected from Toki Tori 2, but I first became aware of the little orange bird a few years ago when Valve felt the original game was good enough to promote as part of their Potato Sack bundle. During that event, Toki Tori and other indie games were heavily discounted and had strange little secrets hidden in all of them. The gaming community worked together to uncover these secrets, and over the course of the Potato Sack event, Portal 2 got launched.

The games in that Potato Sack were all good, but my favorite one that I discovered through that pack was Toki Tori. It was about guiding a little orange bird named Toki Tori through a level to rescue a bunch of other birds. It played a little bit like Lemmings, where you had a number of tools you could place on the screen, like platforms, but you could control Toki Tori’s movements directly. 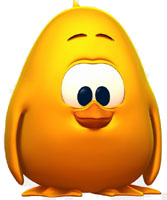 Toki Tori 2, at first glance, plays nothing like the original. Instead of having a huge variety of tools, you just have two at your disposal: Chirping and stomping. I was initially worried; the original game had tons of fiendishly clever puzzles, and I was a bit concerned that this would mean the new one wouldn’t be quite as challenging. Fortunately, this worry proved false within minutes.

Instead of learning the ins and outs of all your tools, you’re learning about how the whole world around you reacts to your chirping and stomping. It’s a pretty interesting setup; you never get new abilities, but you learn new ways to use what you have. A stomp can scare away some critters or break shaky terrain. Chirping can get the right kind of attention, but also has other stranger effects. You can observe other birds in the world singing, and if you copy their songs, you can do new things. For example, the first song you can learn reverses time, sending you back to the last checkpoint; a useful trick, since it means the game can throw more fiendishly clever puzzles at you where you can get stuck and have to start over.

The controls are a simple affair. At least on the Wii U version, which I played. B stomps, and A chirps. You can hold down A to get a larger chirp, which is necessary for all the songs. The control stick and the cross pad move Toki Tori around. The plus button brings up a menu, and the minus button swaps the gameplay from your TV to the Wii U Gamepad screen and back again. The game has a lot of complexity and depth, but not in its controls. You can jump right in and start playing without reading a manual or anything. In fact, the game presents a tutorial to you without using a single written word, only pictures of Toki Tori stomping and chirping, accompanied by pictures of the A and B buttons. Everything else is learning from the whole world around you, and it’s brilliant. 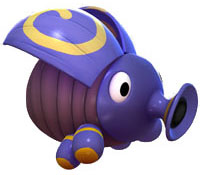 The puzzles themselves make up the entire game. You’re tasked with going from one gate to a level exit, collecting golden emblems along the way and unlocking more levels. While you can get hurt and die, the game isn’t about fighting or defeating anyone. You’re just a funny little bird trying to get by, and your biggest obstacle is usually a large hunk of dirt that’s too big to simply walk over. The first few puzzles are pretty simple, having to either chirp or stomp to get by. Then you have to climb up a ladder and chirp in the right place. Or chirp, climb a ladder, cross a platform, and stomp. It gets pretty complicated in explanation, but in play, it flows smoothly and quickly. There are a few parts where the answers aren’t quite clear, and being stuck can break the flow of gameplay and lead to frustration, but moments like those aren’t terribly frequent. 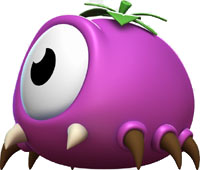 As far as aesthetics go, the graphics are lovely. They aren’t super detailed, but the brightly-colored world carries a lot of warmth, and the sound is good too. I was hoping to hear the theme of the original game that used to play in every level, but the new score is still good and carries the mood across, not to mention being considerably more varied.

If you’re a fan of puzzles, Toki Tori 2 is definitely worth grabbing. It’s currently only available on the Wii U, so if you don’t have one, you might have to wait for it to come out on other platforms. Don’t let the cute graphics fool you; this game is by no means purely for kids, and the time you spend piecing together a solution is well worth it when you finally solve it. If you’ve got a Wii U, pick up Toki Tori 2. If you don’t, keep an eye on your favorite download platform for this title. 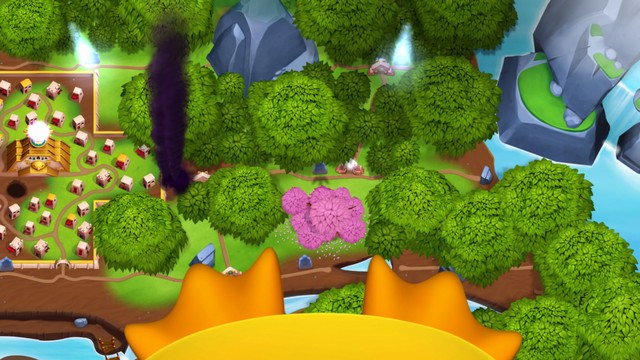 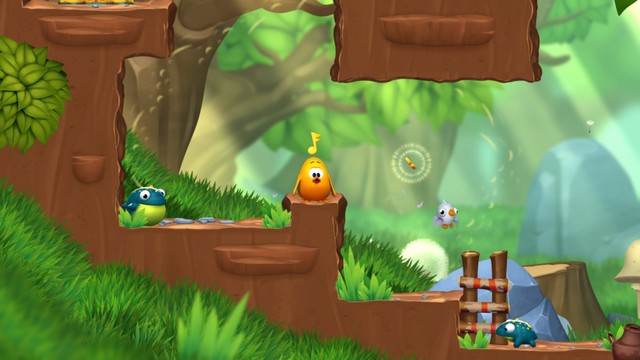 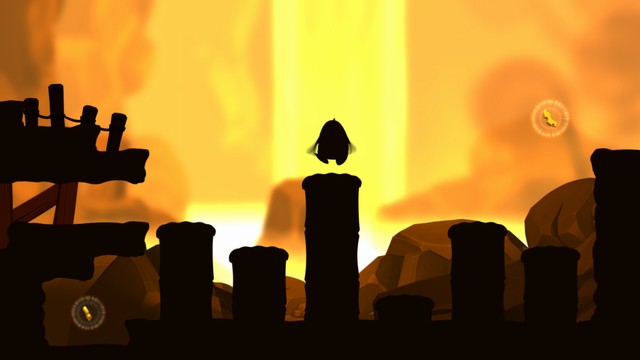 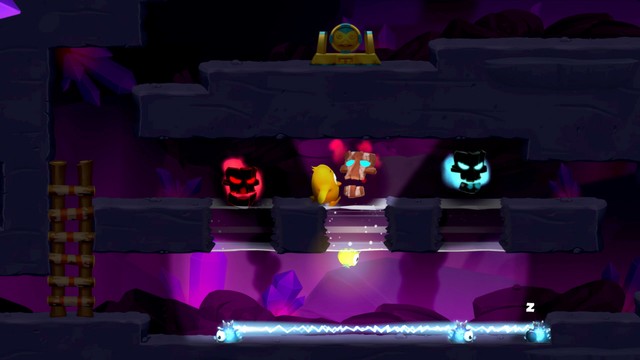 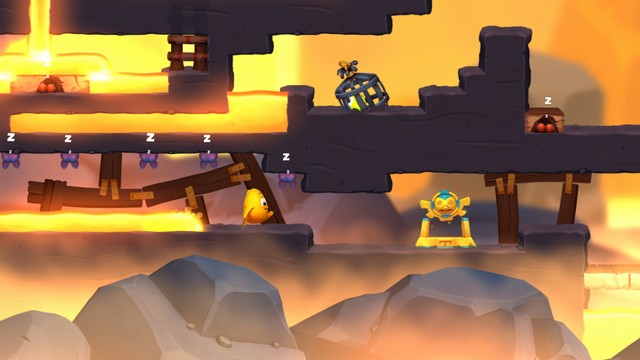 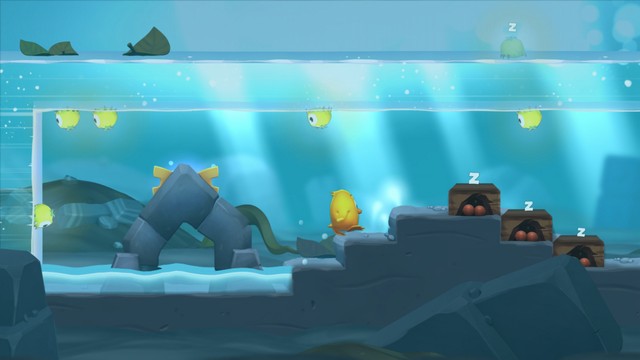