Toby: The Secret Mine Review – PlayStation 4 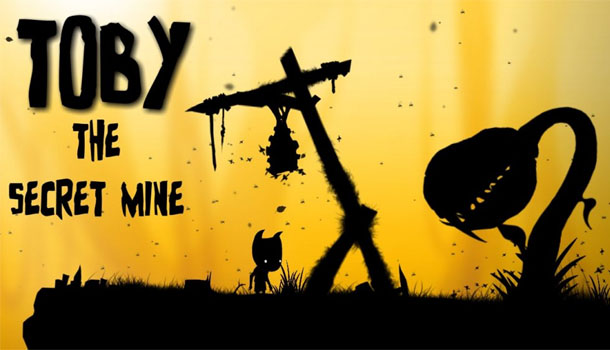 + Good visual and sound design
+ Interesting use of puzzles

When a game is received well both critically and commercially, it’s not uncommon to see impersonators come out of the woodwork. Sometimes this can be an entire game that seems to try and copy the original beat-by-beat, and sometimes developers can take particular aspects of a game that worked well and fold them into an otherwise unrelated experience. What’s not so common, however, is that a game waits a number of years to effectively rehash an experience that has come before. In this case, the current game is Toby: The Secret Mine, and the game that it is (heavily) referencing is Playdead’s Limbo.

As soon as you start up Toby: The Secret Mine, you’ll notice how closely it sticks to Limbo’s formula. Visually, the game plays out as a 2D platformer, marked by its aesthetic of shadows against a colored background, and with a variety of sudden, brutal deaths to avoid, and a series of puzzles to solve, it feels as if Lukas Navratil, the developer of Toby, has decided that because Limbo worked so well, he might as well do the same things in his game. 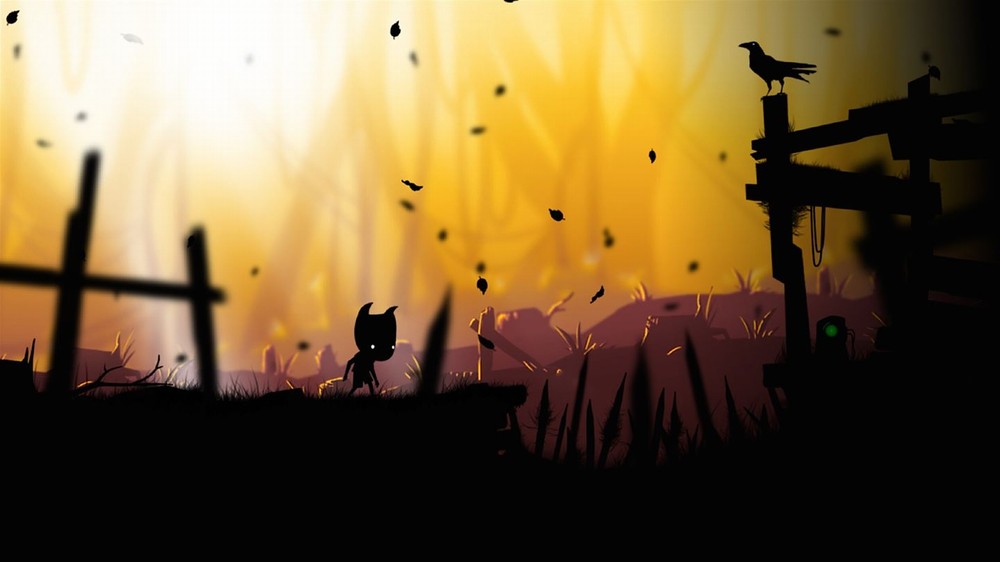 Now, just because a game closely sticks to the formula of one that has gone before, that doesn’t necessarily mean that it’s an inferior title, or that it doesn’t present an enjoyable experience for players. I enjoyed a lot of my time with Toby, even if there are a number of puzzles that are frustrating, and more than a few sections where trial and error seemed like the only way to progress, rather than using any form of logic. However, Toby: The Secret Mine seems to lack the charm of Limbo, and you can easily see that although it offers a solid experience, it isn’t delivered with the same panache or charm that Limbo possessed.

In terms of narrative, Toby: The Secret Mine has you chasing down a demon that has caged and kidnapped a group of your friends, and you’re required to chase this demon across multiple levels in an attempt to rescue them. This chase takes you through multiple environments and weather conditions, and though only one, snow, makes a real difference to how the game plays, the changing visuals make for an interesting variance between one level and the next. This is added to by the excellent sound design, with wind and rain sounding authentic and unwelcoming, and the rolling of thunder feeling genuinely ominous. 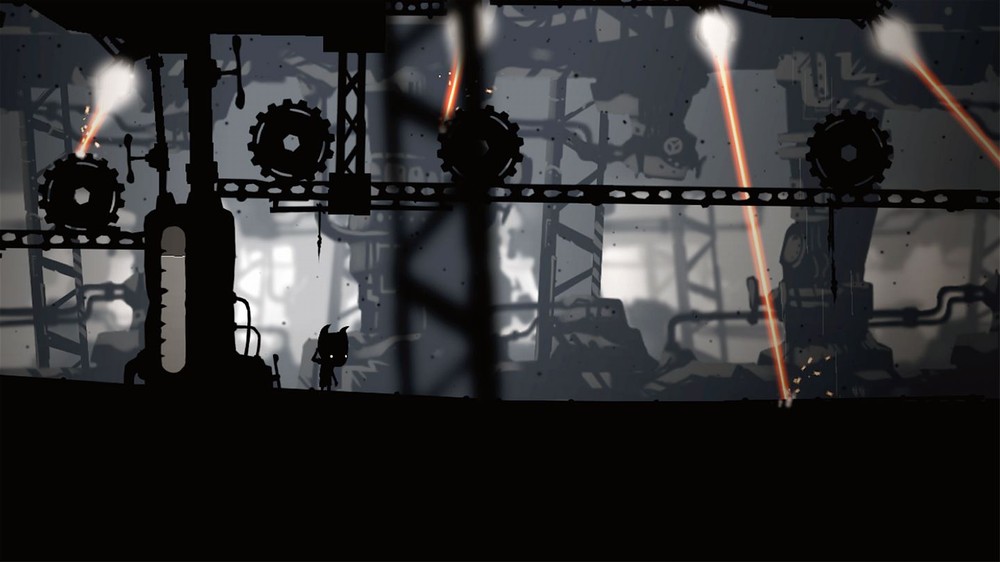 The biggest change between Toby and Limbo is that Toby contains some puzzles that cause you to exit the regular game experience. These include locks to pick, mazes to solve and memory testing sections, and make for a welcome change of pace to the trap dodging and timed jumping of the regular game. Again, as mentioned earlier, some of these puzzles feel a little too much like brute force is the best way to solve them, which can make the timed examples of them more frustrating than they have to be, but on the whole they are a welcome addition to the experience.

Overall, Toby: The Secret Mine feels like a budget version of Limbo. In much the same way as cheap knockoffs of a current movie hit will find their way into a DVD bargain bin, hoping to fool a few unknowing well-meaning grandmothers, Toby: The Secret Mine is hoping that the affection that players felt for Limbo will carry over to this title. The only problem is that Limbo was released seven years ago, and Toby: The Secret Mine still manages to feel like an inferior product. It’s not a bad game by any means, but I spent the whole experience feeling like I’d seen it all before, and that what was on offer here had already been done better. There still aren’t many games out like Toby: The Secret Mine, so if you’re after a 2D puzzler with a bit of darkness, this could be worth a shot, but you’ll likely be equally well off playing through Limbo again instead. 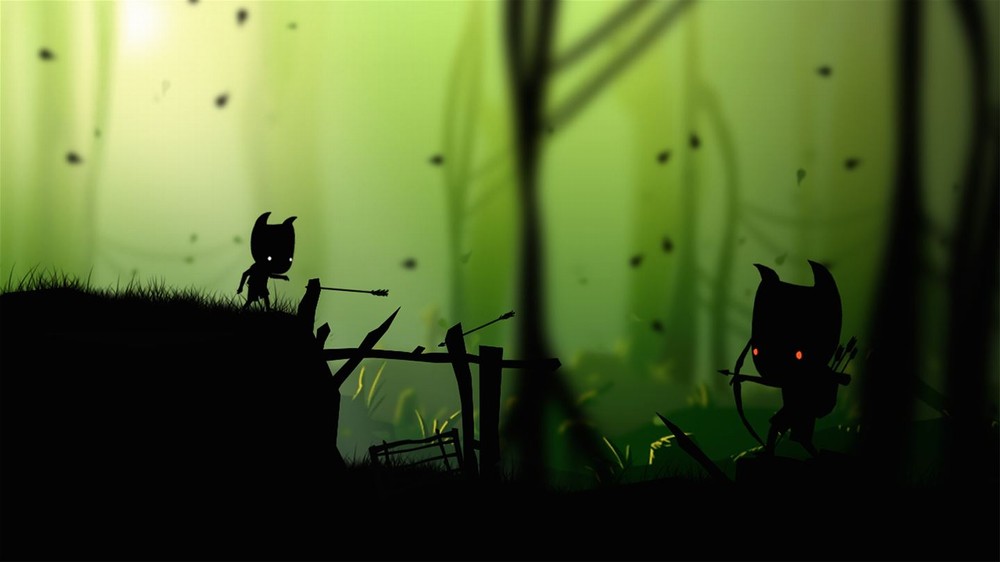